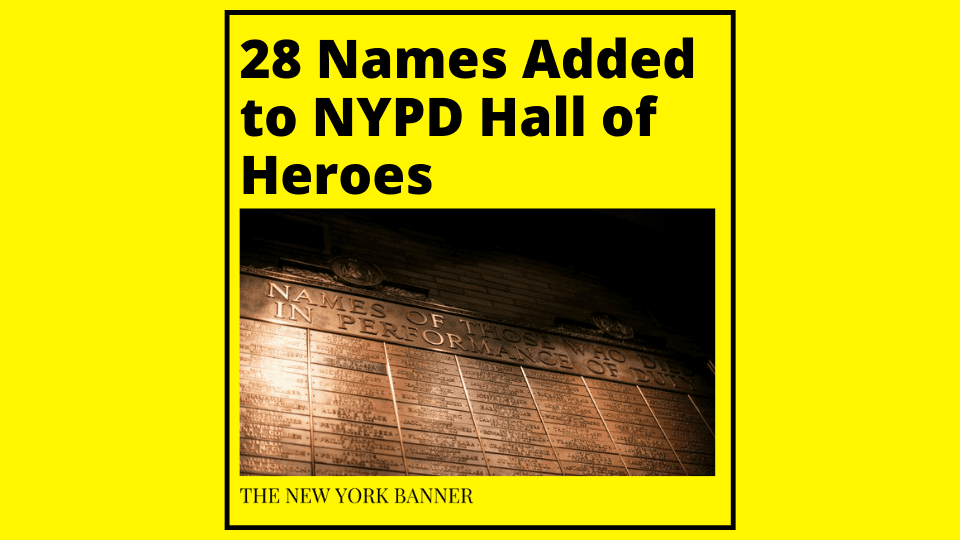 NYPD Memorial The sacrifice made by NYPD officers in 9/11 continues to be recognized. On November 15, 28 more names were added to the NYPD Hall of Heroes to honor those who succumbed to the illnesses which they contracted during the recovery effort following September 11, 2001. In 2020, these officers succumed to various illnesses […] 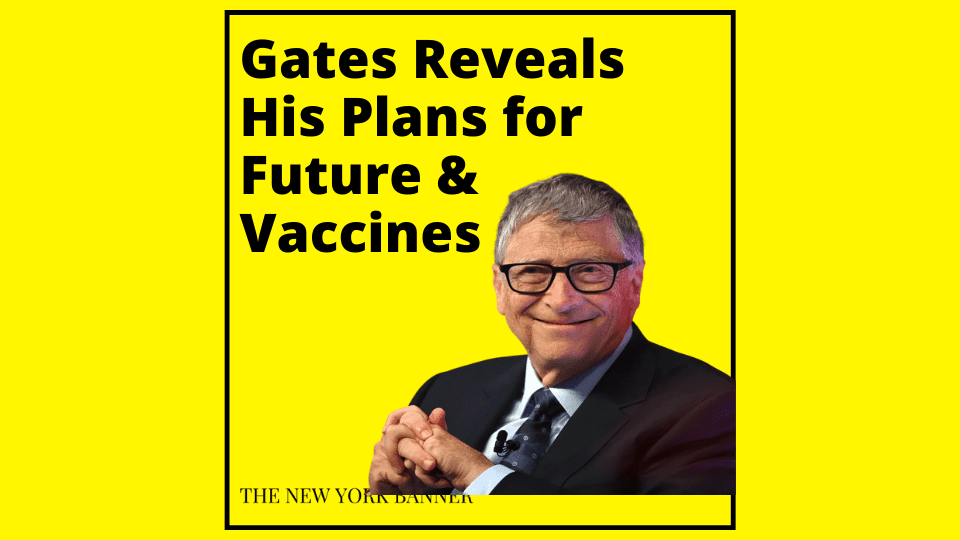 Billionare’s Insights If you ask Bill Gates, next year will be the year when we will see dramatic investments in global pandemic preparedness. Watching his recent interview, one could surmise that the rest of the global agenda on vaccines will follow suit. The main highlight of the interview was COP 26, which was ongoing in […] 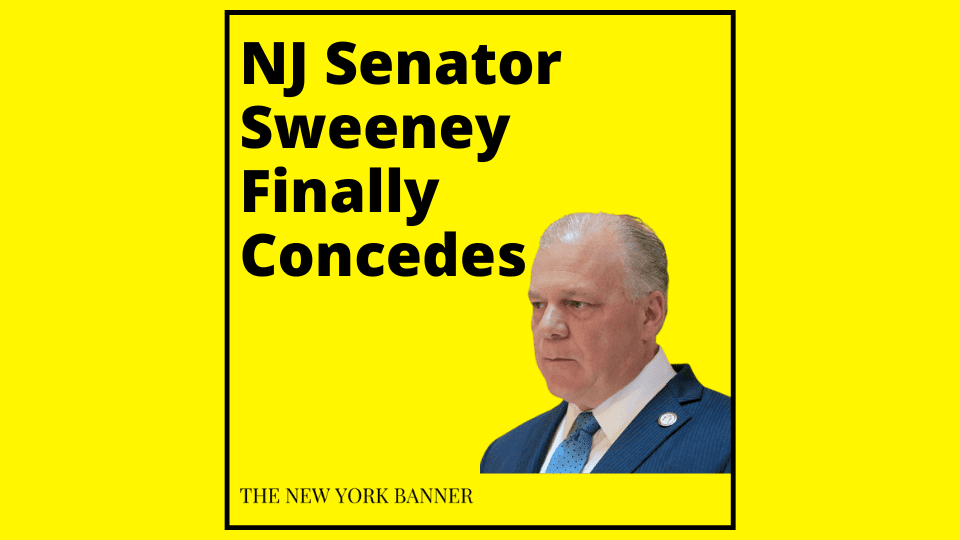 Sweeney Concedes The outgoing Democrat Senator of New Jersey’s third legislative district conceded the election to Senator-elect Edward Durr. After a surprising loss by about 2,000 votes, Steve Sweeney wanted all votes to get counted to make sure of the results. On his Wednesday speech at the statehouse complex, he was humble to admit the […] 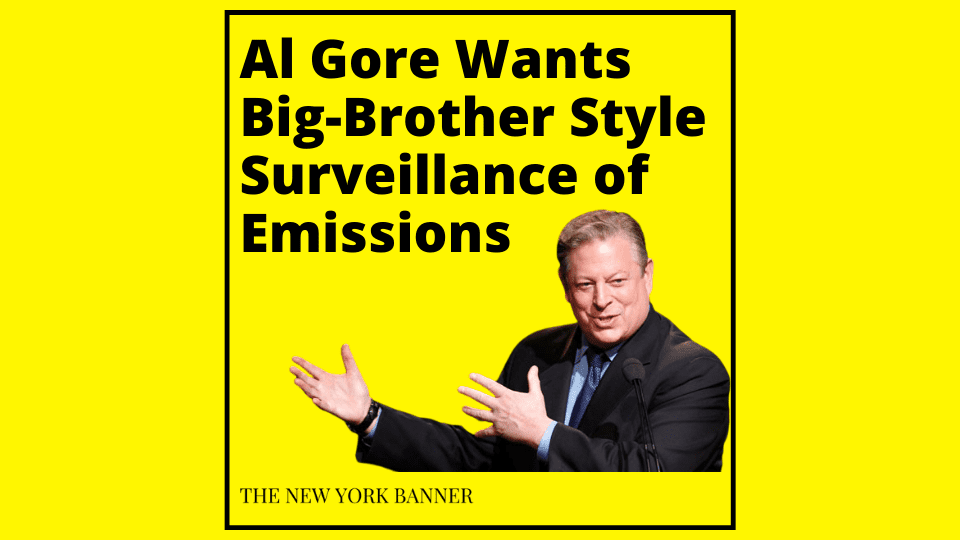 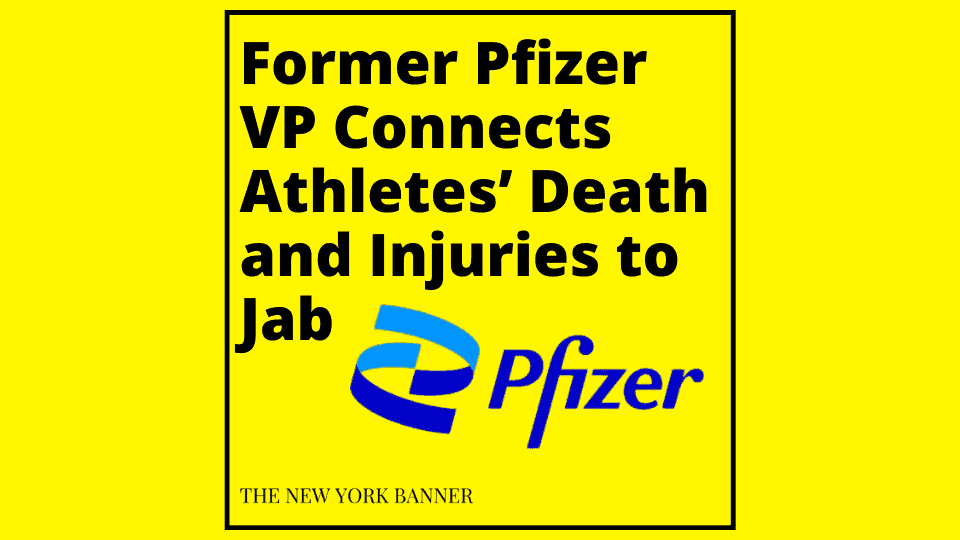 Athletes’ Heart Injuries Former Pfizer Vice President sounds the alarm on the wake of top athletes’ injuries and deaths due to cardiac issues. Across the world, dozens of reports surface from different news outlets about athletes who suddenly collapse in-game due to cardiac arrests. What’s more is that these athletes are young, healthy, and have […] 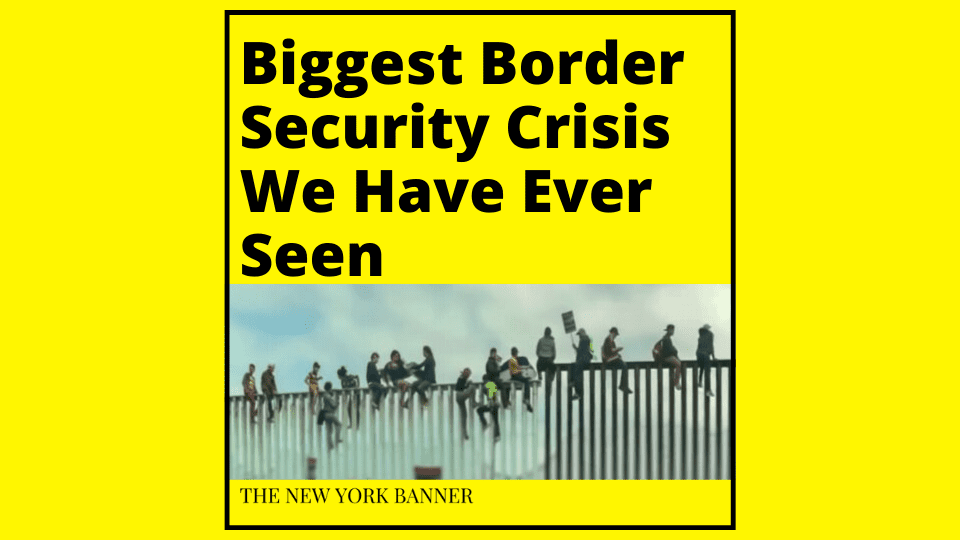 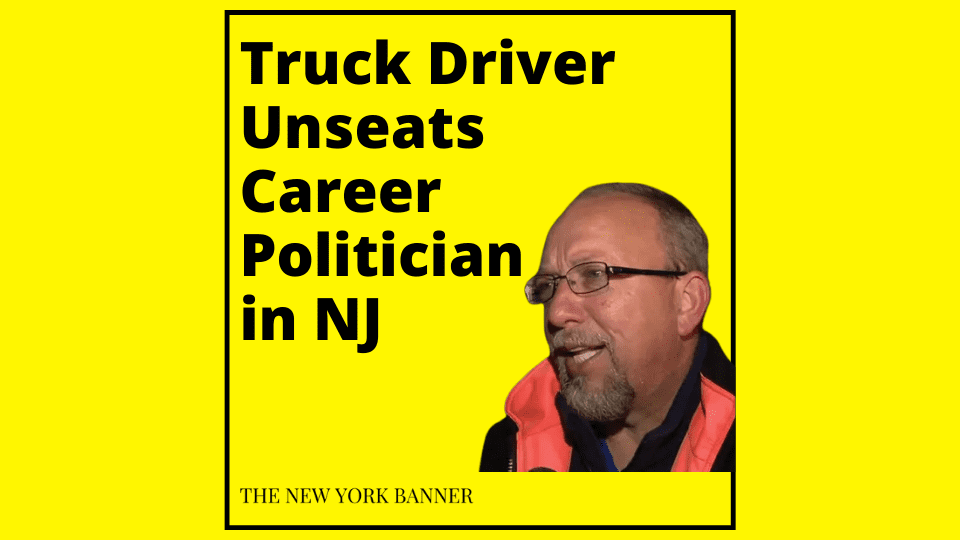 $153 beats Big Money Edward Durr, a truck driver for 25 years decided to run for Senate with $153 of his own money, winning the New Jersey Senate seat and beating the Democrat incumbent. He spent the $67 to buy Dunkin Donuts for his staff. In his campaign, he raised around $10,000 by making calls, […] 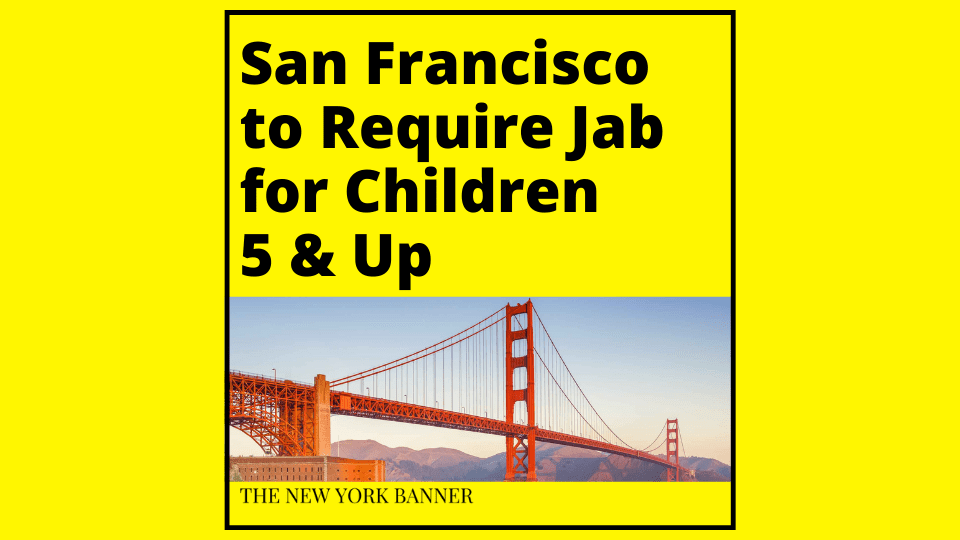 San Francisco to Broaden Mandates In a virtual town hall, Susan Philips has announced that soon, kids as young as 5 can’t enter restaurants without getting vaccinated. Susan Philips is the Acting Health Officer and Director of Disease Prevention and Control for San Francisco Health Department. This is in line with the current vaccination mandates […] 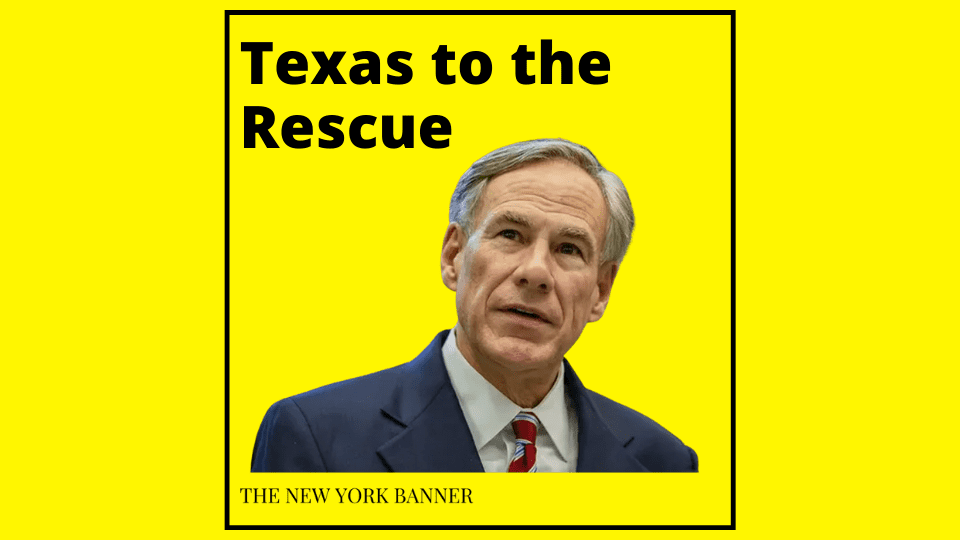 Southern States Step Up on Supply Chain Crises After Florida, Texas is now the second state to offer help for stranded ships and open up their ports to logistics companies. Florida’s ports are already back to pre-pandemic operations, with 8 ports capable of handling container ships. According to Texas Gov. Abbott, the ships waiting for […] 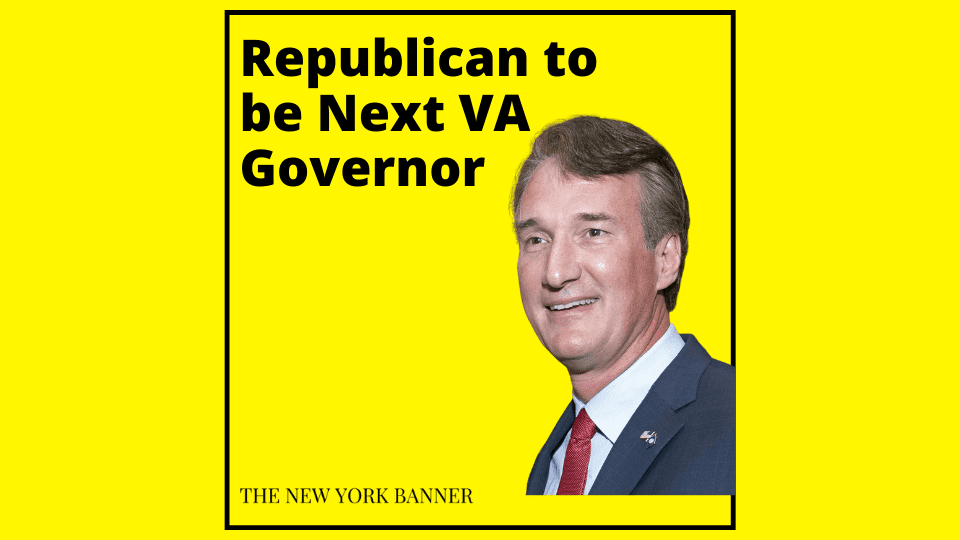 Youngkin Wins Virginia Race Virginia has decided in favor of the red wave. Glenn Youngkin was ahead by 100,000 when the 3.1 million votes were counted at 96%. Virginia has turned ‘blue’ in recent years, giving up majority in the state legislature and 3 congressional seats. This has changed in this election, with GOP claiming […]