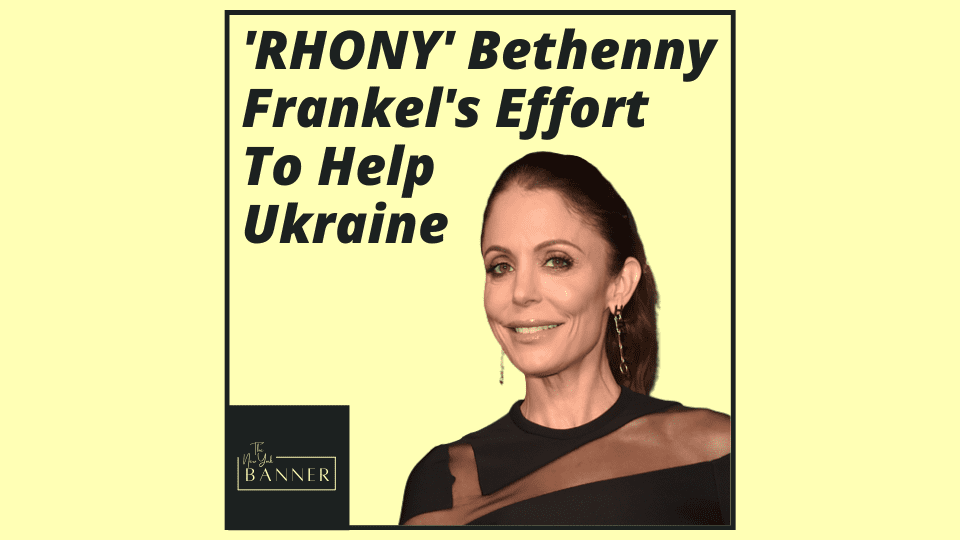 Since its inception in 2017, her charity has aided catastrophe victims in the United States and throughout the globe. Bethenny Frankel’s nonprofit, B Strong, disclosed that it had collected over $10 million in assistance to help evacuate Ukrainian refugees, as well as $15 million in humanitarian relief for those still stuck in the military conflict […] 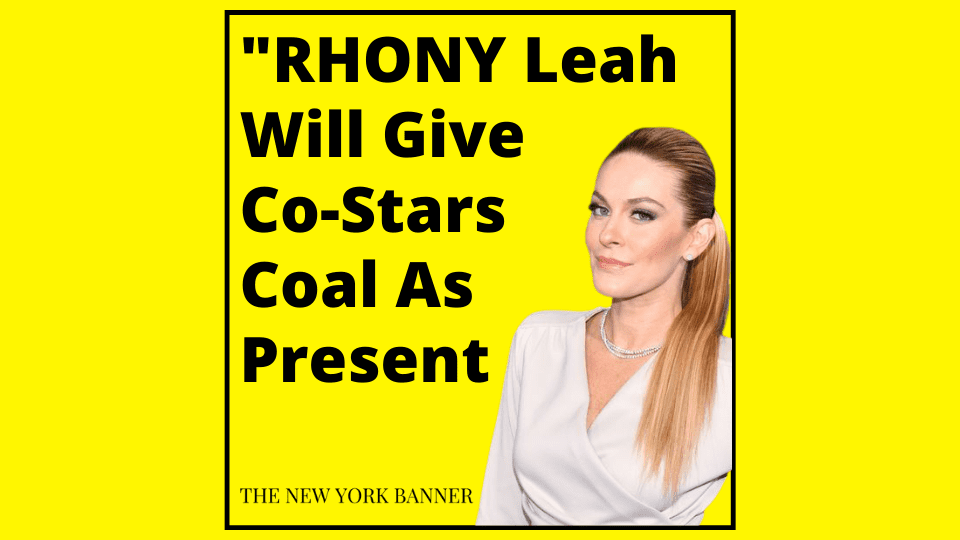 This year, the New York star is limiting her Christmas shopping list to a bare minimum. The “Real Housewives of New York” should not anticipate any costly gifts from Leah McSweeney this Christmas season, according to the 39-year-old fashion designer. After a series of squabbles, including her most recent spat with Sonja Morgan, it’s no […] 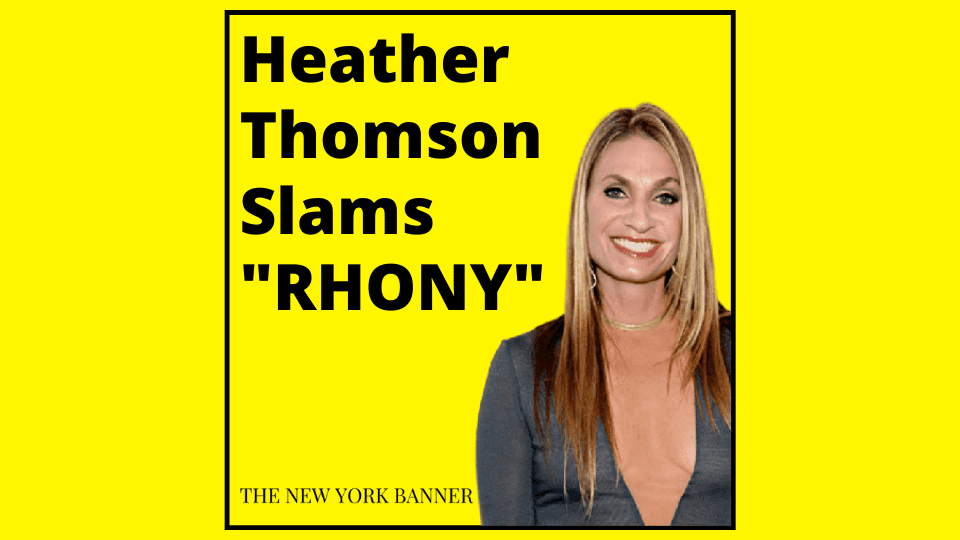 The Real Housewives of New York City have been called out by none other than, Heather Thomson. According to Page Six, while posing for a Post photographer, the former reality star revealed her honest opinions on Bravo’s long-running series. Heather Thomson allegedly informed cameras that she and RHONY had “reached the end of the road,” […] 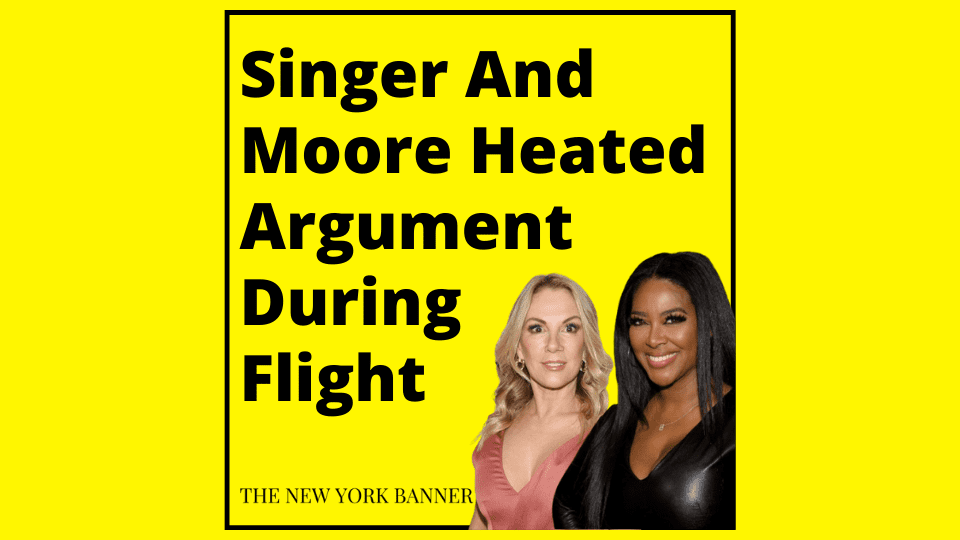 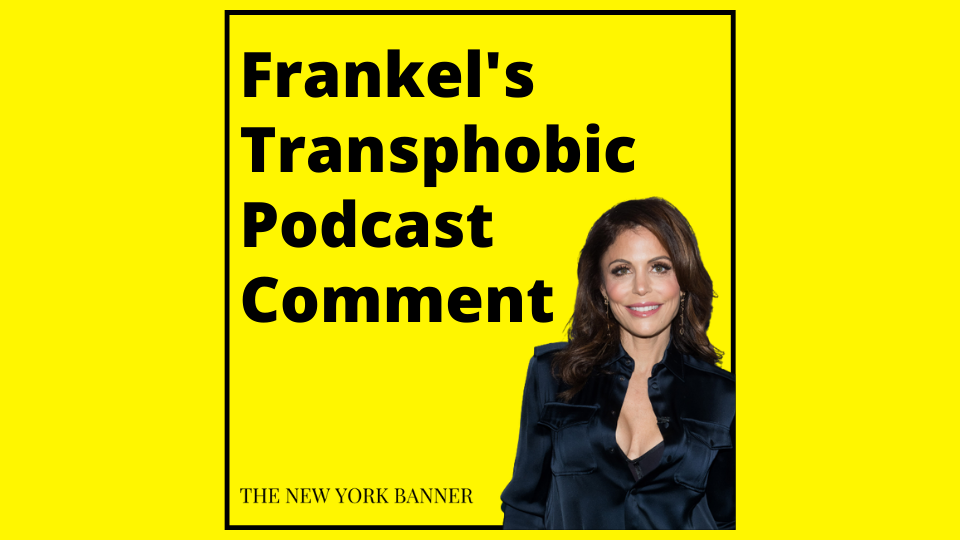 She even challenged her critics who come at her. The “Real Housewives of New York City” alum discussed on one episode of her Just B podcast concerning how the utilization of pronouns is being educated to kids in school — explicitly, to her 11-year-old girl Bryn, whom she imparts to ex Jason Hoppy. She additionally […]