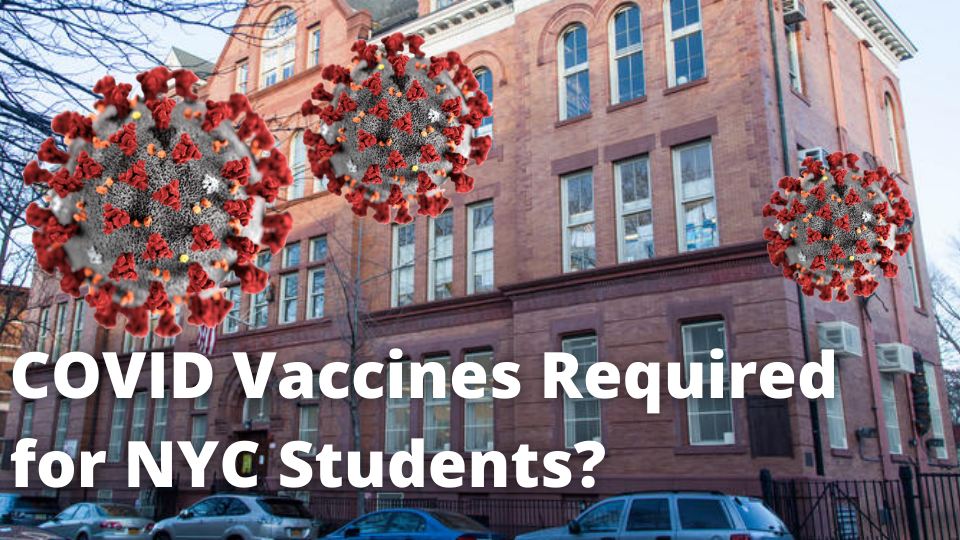 Woman Shot in the Head in Broad Daylight

You won’t see this on CNN. You won’t hear a thing from BLM, athletes or celebrities. Unfortunately, a woman was killed in broad daylight, shot in the head point blank. Tragic and Disturbing Video of Woman Getting Shot in the Head in Park Slope, Brooklyn     View this post on Instagram   A post […]

There is Nothing That Liberals Won’t Blame on White Supremacy

It seems like any social issue is blamed on white supremacy, and everything detrimental to society is linked to whites. The latest spite of Asian hate crimes is again perpetrated by whites according to the media. MSNBC’s Joy Reid agrees with a professional race hustler on national TV saying that “the real religion, the real […]

ANTIFA Continues to Rampage Portland – No Word From the Left