CEO and Chairman of JPMorgan Chase, Jamie Dimon has been one of the most powerful people in finance. He has been named one of the most influential people by Time magazine and has a father-son relationship with his former business partner, Sandy Weill. The couple met at Harvard Business School, and Dimon jokingly said that their son would last longer than the Communist Party in China. In 2013, he underwent emergency heart surgery, and in March 2020, he was diagnosed with throat cancer. 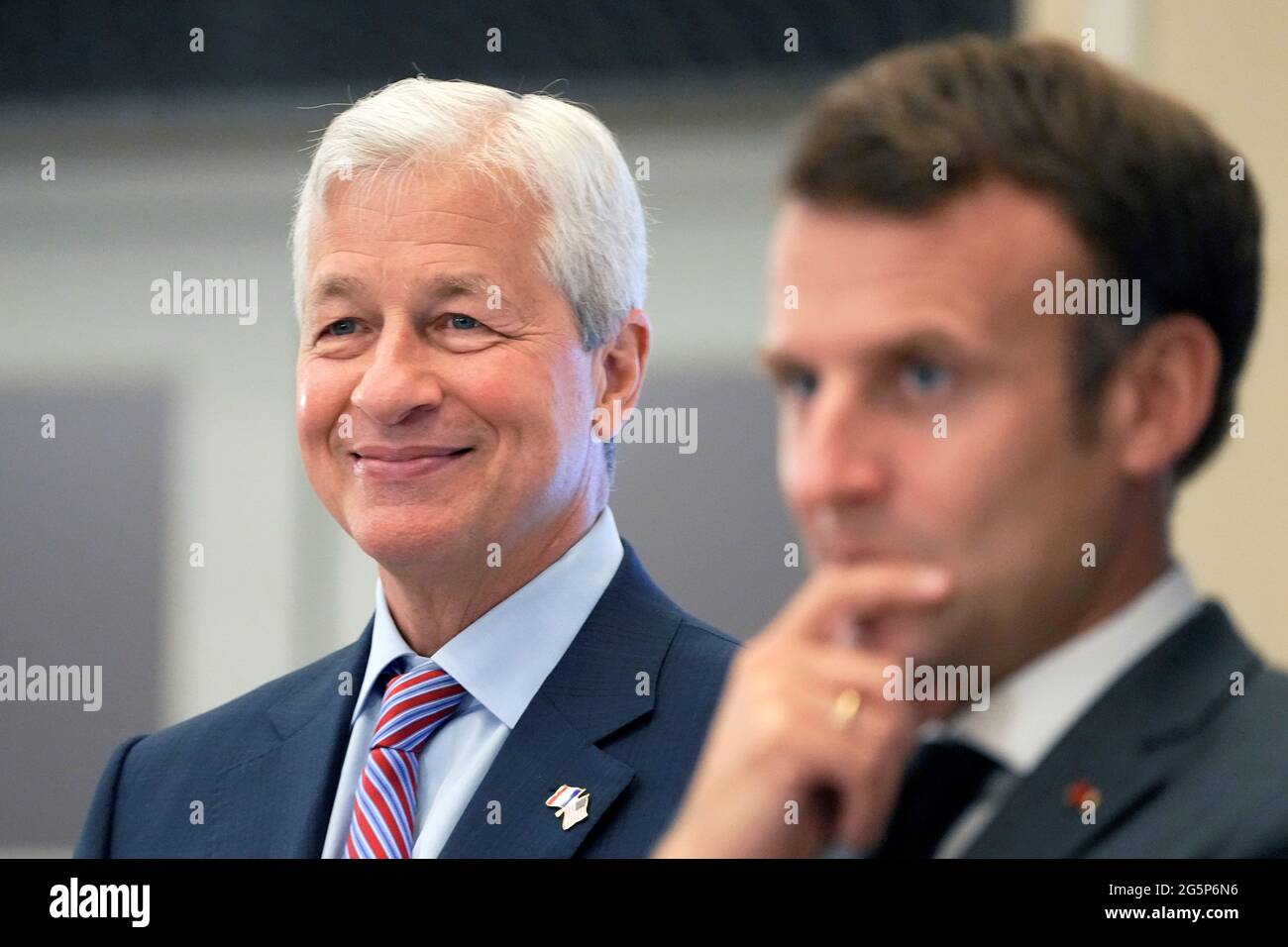 A spokesperson for JP Morgan told Bloomberg that Dimon had recovered from heart surgery, a condition that had required eight weeks of chemotherapy and radiation. It is unclear if he will be able to return to work before the end of his term, but his office looks remarkably normal. The walls are decorated with family photos and a large conference table, as would be expected for the chairman of the largest U.S. financial institution.

The family is well-off, with both sides enjoying wealth. Although his father, Panos Dimon, worked as a busboy at Atlantic Bank, he eventually rose to the position of vice president. He came to America from Greece as a young boy, and his grandfather inspired him to enter the field of finance. In addition to his father, Dimon’s father encouraged him to follow in his footsteps, and he left Atlantic Bank to become a stockbroker at Shearson, Hammil & Co. He wanted to make more money.

After graduating from college, Jamie Dimon earned degrees in Economics and Psychology at Tufts University. He then joined the Browning School, where he was a Baker Scholar. While at Tufts, he interned at the Council on Foreign Relations and attended the Harvard Graduate School of Business. He married his wife Judith Dimon while at the university. After finishing his bachelor’s degree, he worked as a management consultant for two years, and then moved to Boston to get his MBA.

After graduating from Harvard Business School, Dimon was a stockbroker. He served as the company’s co-CEO after the 1997 merger of Smith Barney with Salomon Brothers. In 1986, he became President of Citigroup. In 1998, he merged American Express and Citicorp, where he was a vice president. His family name is Papademetriou. After the merger, he shifted to the new name of his current company, Citigroup.

In 2009, after a successful internship at Hayden Stone, Dimon was hired by Goldman Sachs. However, he turned down the job after graduating. During his internship at the firm, he wrote an essay about mergers between two firms. Afterwards, he was hired as an assistant at American Express. During the 1970 merger of the two companies, Weill and his father were both in the same room.