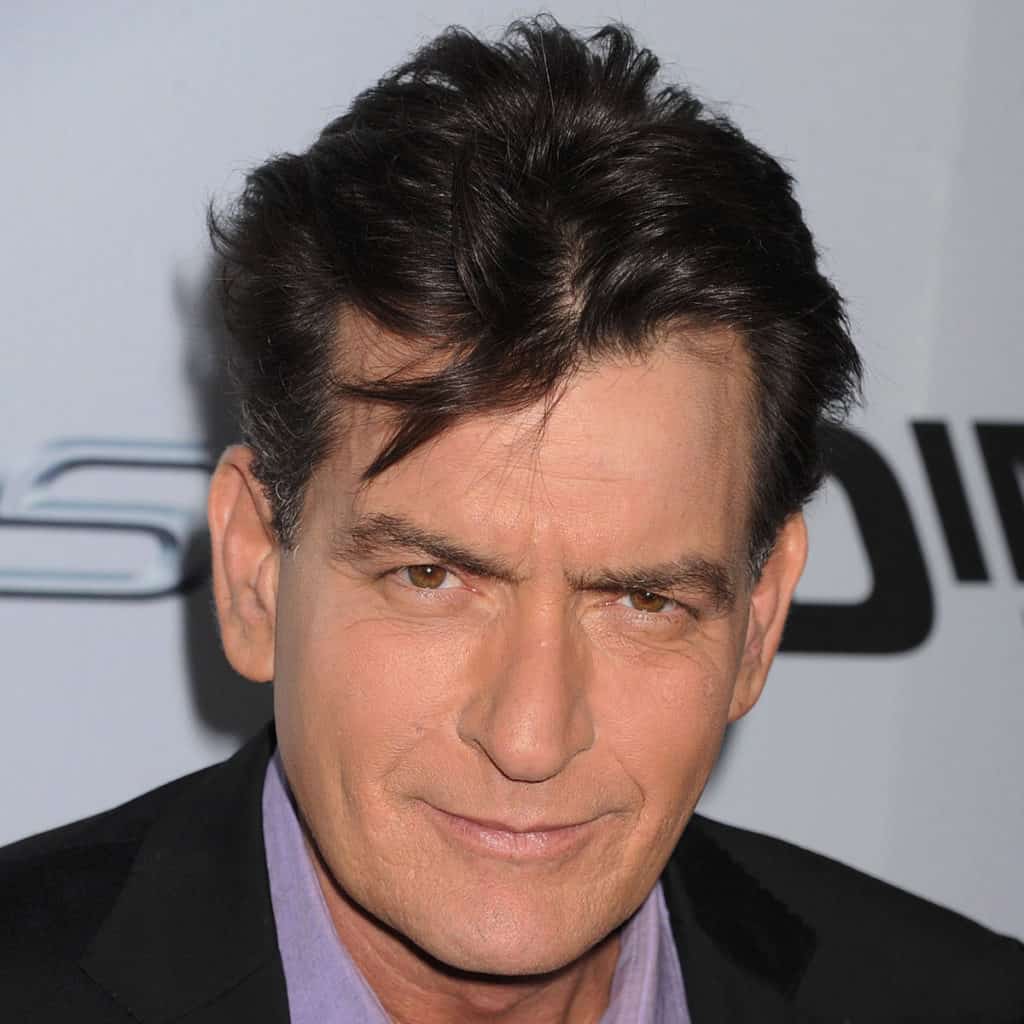 During his Two and a Half Men day, Sheen was reportedly paid $1.25 Million per episode, making him one of Hollywood’s highest-paid actors. Given today’s inflation, that would be around $2 Million. Charlie Sheen’s expensive lifestyle and the lack of big paying projects have drowned him in debt.

According to Charlie Sheen, his monthly income has dropped from $600,000 per month to $167,000. On top of that, he also has two pay two ex-wives for child support each month and he has to pay various medical expenses because of his HIV.

Prior to September 2016, Charlie Sheen had to pay $110, 00 per month to his two ex-wives. Because of the sudden decline in his earnings, Sheen filed an appeal to the court to lower his payments to $25,000 for each wife.

In his court filings, Sheen revealed that he has $12 Million in debts, mostly coming from mortgages and his medical expenses amounting to $25,000 each month.

By August 2018, Charlie Sheen has filed a document to a Los Angeles court saying that he is “in a dire financial crisis”. He also further claimed that he can no longer afford to pay his monthly child support because he cannot find a steady job.

In 2019, he almost lost his LA home to foreclosure. However, he was able to sell the home since he lowered the asking price to $7.99 Million, a $2 Million dollar shy of his original asking price of $10 Million.

Charlie Sheen was born Carlos Irwin Estévez on September 3, 1965, in New York City to Janet Templeton and Martin Sheen. He comes from a family of celebrities. His father Martin Sheen, or Ramon Estevez in real life is a known actor in the 60s and 70s while his mother is a known artist and producer. 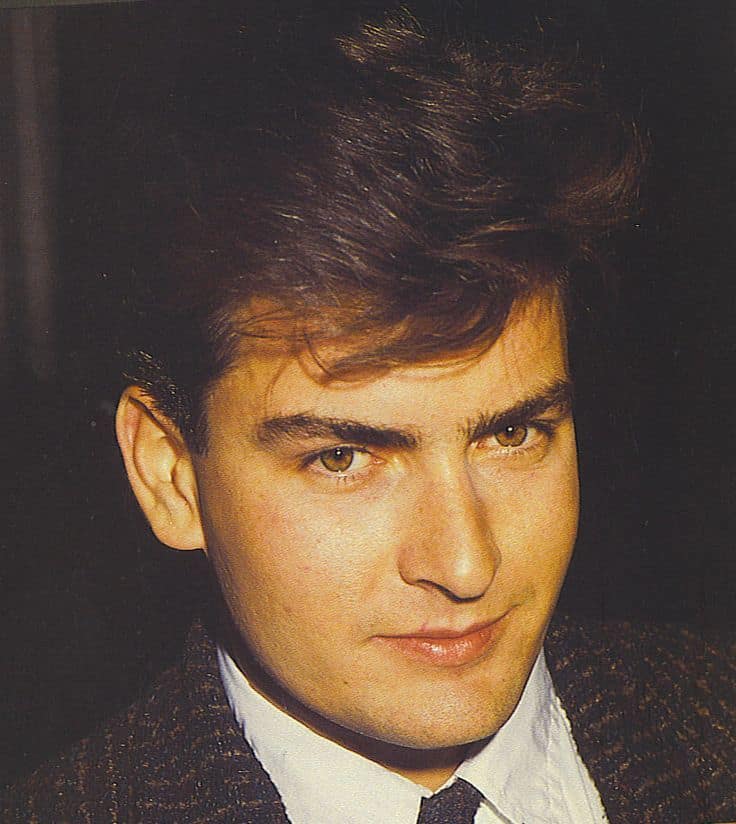 Sheen has three siblings. He has two older brothers by the name of Emilio Estevez and Ramon Estevez. His brother Emilio is an actor, film director, screenwriter, and producer. While his brother, Ramon is an actor and director who currently runs the Estevez Sheen Productions. Charlie Sheen also has a younger sister named Renée Pilar Estévez, who works as an actress and screenwriter.

His parents encourage him to do extra credit and attend summer classes but he did not do it. Thirty years after his supposed graduation, he was finally awarded his high school diploma.

Charlie Sheen has been married three times. His last marriage was to Brooke Mueller, which he married on May 30, 2008. The couple had twin sons named, Max Sheen and Bob Sheen who are currently 13 years old.

Sheen filed for divorce in November 2010 and it was finalized in May 2011. His ex-wife then filed a restraining order against him and he lost custody of his two sons.

He was also previously married to former Real Housewives of Beverly Hills star Denise Richards. She was his 2nd wife. He married the actress on June 15, 2002, and they had two daughters together Sami Sheen (18 years old) and Lola Rose Sheen (17 years old).

The couple’s marriage also ended up in a messy divorce which was finalized in November 2006. Denise Richards said that the reason she filed for divorce from the actor was because of alcohol and drug abuse as well as threats of violence.

On September 3, 1995, Charlie Sheen married his first wife, Donna Peele. However, not barely a year after their marriage it became public knowledge that Sheen was one of the clients of an escort agency. This prompted the divorce of the couple which was finalized in 1996.

Sheen also has another daughter, his eldest named Cassandra Jade Estevez, age 37. She was the daughter of Sheen and his high school girlfriend Paula Profit.

After his marriages ended up in divorces, Charlie Sheen has begun relationships with adult film actresses.

Sheen’s first appearance in a movie was when he was only nine years old in his father, actor Ramon Estevez’s film The Execution of Private  Slovik. However, his film career started in 1983 in the film Grizzly II: The Predator. By 1984, he was offered a role in Red Dawn. It was only in 1986 that he got his first major role in the Vietnam War drama Platoon.

In 1997, he wrote his first movie Discovery Mars and the next year he produced and starred in the action movie, No Code of Conduct.

By 2000, Charlie Sheen started starring in television series when he replaced Michael J. Fox in the last two seasons of Spin City. For this, he was nominated for two ALMA Awards and won his first-ever Golden Globe for Best Performance by an Actor in a Television Series – Musical or Comedy.

After Spin City’s end in 2002, Charlie Sheen was cast in the CBS sitcom Two and a Half Men as Charlie Harper. This role got him an ALMA Award and three Emmy Award Nominations and two Golden Globe Award Nominations.

In 2011, Charlie Sheen publicly made derogatory comments about Two and a Half Man’s creator, Chuck Lore. This prompted CBS to cancel the show’s 4 remaining episodes for season 4 and Warner Bros. banned Charlie Sheen from entering its production lot.

By March 7, 2011, CBS and Warner Bros. terminated Sheen’s contract and he was replaced by actor Ashton Kutcher.

In 2012, he starred in another television series called Anger Management. However, the series ended after 100 episodes.

Aside from his career as an actor, Charlie Sheen also had other business ventures. In 2006, he launched a clothing line for children called Sheen Kidz. He also has a line of disposable E-cigarettes and other products, called NicoSheen.