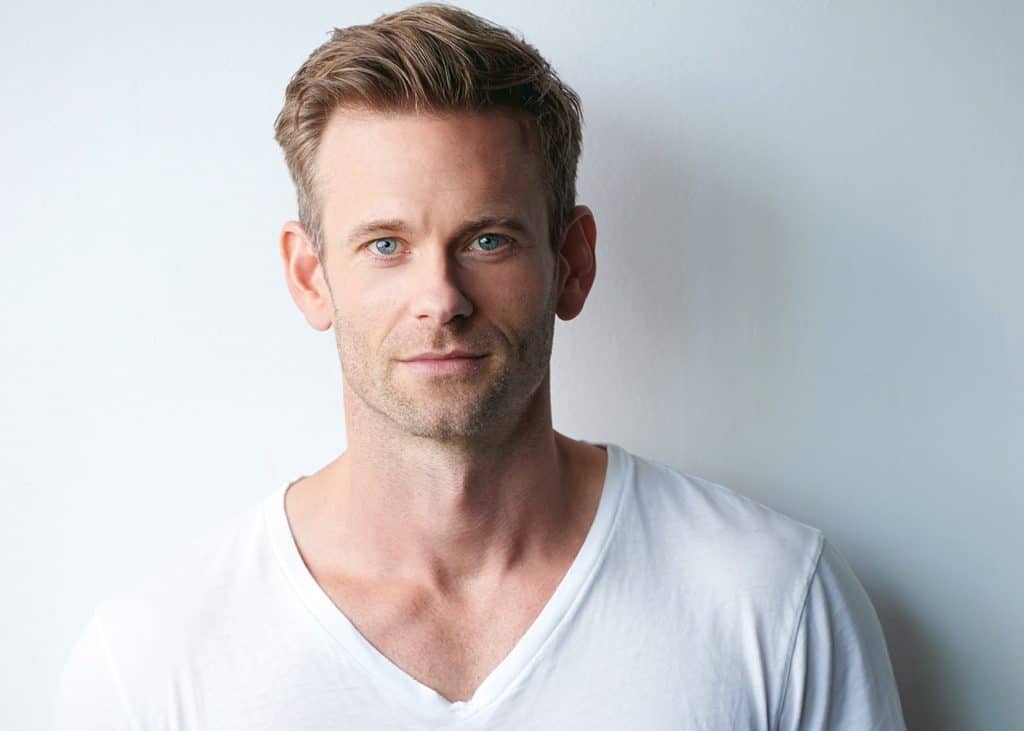 Eric Johnson is an actor known for his roles as Flash Gordon on the inimitable 2007 to 2008 television series, Whitney Fordman on Smallville, Detective Luke Callaghan on Rookie Blue, and Jack Hyde in the Fifty Shades of Grey film series. (1)

Eric Johann Johnson is an actor who has set foot in plenty of roles in films, brand collaborations, and media advertisements as a result of his acting abilities and sense of humor. Eric Johnson’s net worth is approximately $750,000. (2) Eric Johnson was born in the Canadian city of Edmonton. (3) Fred, his father, ran a binding company, and Jane, his mother, is a librarian, physical therapist, and music teacher. Johnson married Adria Budd, a writer-producer whom he met on the set of Smallville as Annette O’Toole’s and John Glover’s personal assistant, in 2004. They have a child who was born in 2007. There is no other information about his family. Despite his media celebrity and fortune, Eric Johann Johnson prefers to keep his personal information private. It is understandable for Eric Johann Johnson to want to keep family information confidential. This may provide them with a sense of security. Other information includes whether or not he has siblings and how he remembers his childhood.

Johnson married Adria Budd, a writer-producer whom he met on the set of Smallville as Annette O’Toole’s and John Glover’s personal assistant, in 2004. They have a child who was born in 2007. 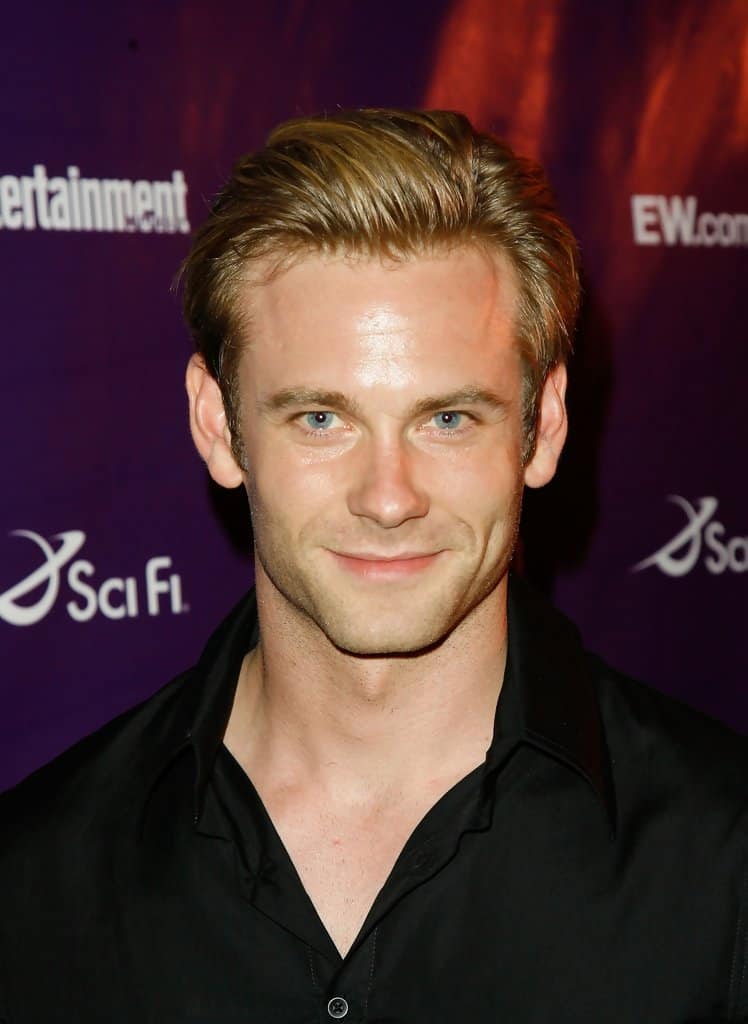 Eric Johnson began his acting career at the age of nine when his parents registered him in Stage Polaris, an Edmonton theater company. In the 1994 film Legends of the Fall, Johnson played the younger version of Brad Pitt’s character. Johnson starred in the award-winning film Scorn in Canada. In 2001, he made his breakthrough as a football jock and Clark Kent rival Whitney Fordman in Smallville.

Eric Johnson portrayed the anti-Mormon son, Joshua Steed, in The Work and the Glory and its sequels in 2004. After a few years, Eric starred in the television revival of Flash Gordon, which premiered on Sci-Fi in August 2007 and was canceled after one season. Johnson appeared as Jake Finley in Debbie Macomber’s Call Me Mrs. Miracle on November 27, 2010. In the Fox series Alcatraz, he also played Luke Callahan in the Canadian police drama Rookie Blue and bank robber inmate Cal Sweeney. Johnson was cast as the voice and physical actor of Sam Fisher in Splinter Cell: Blacklist in 2012, replacing Michael Ironside, who had previously voiced the character.

Eric Johnson was cast in Steven Soderbergh’s original medical drama The Knick in 2013 as a racist but talented young doctor who is Clive Owen’s protege. Johnson portrayed the villain Jack Hyde in the 2017 and 2018 drama sequels Fifty Shades Darker and Fifty Shades Freed. (4)