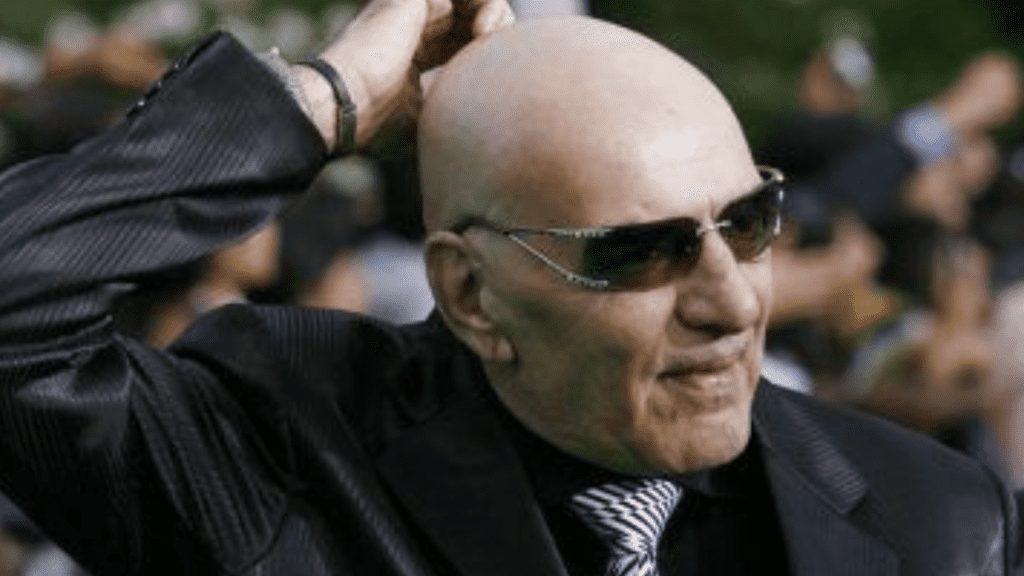 Feroz Khan was an Indian actor, producer, film editor, and director known for his work in Hindi cinema. (1) 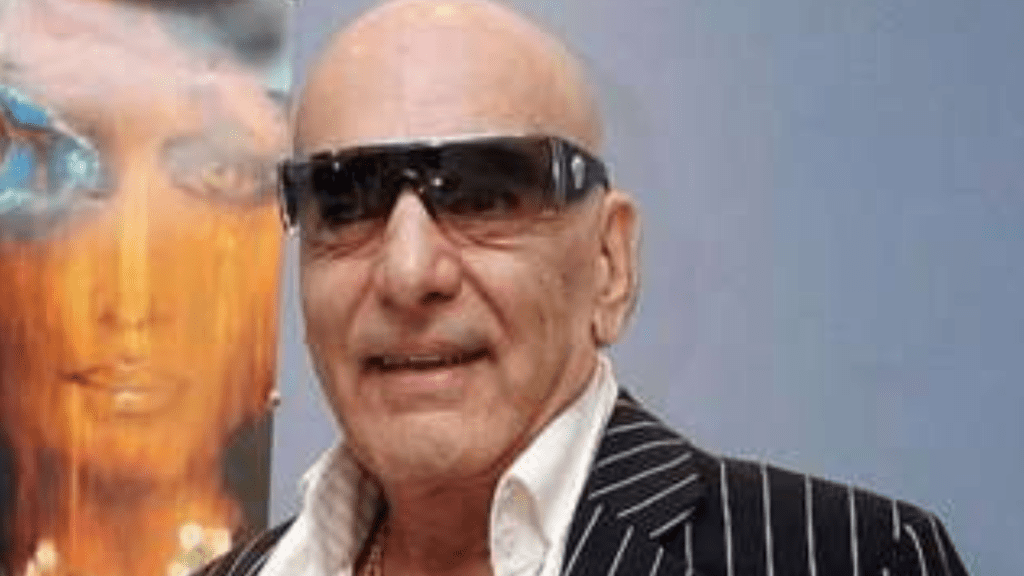 Despite Feroz’s celebrity and media fortune, Feroz Khan prefers to keep his personal details private. Understandably, Feroz Khan wants to keep family matters confidential. His family history is unknown, implying that he is among the many actors who prefer to keep their private lives private. This reflects celebrities’ choice to keep their personal information confidential in order to secure themselves. Feroz was born on September 25, 1939, in Bangalore, India, to “Sadiq Ali Khan Tanoli,” an Afghan from Ghazni, and his mother Fatima, who had Persian ancestry from Iran. (3)

Feroz Khan attended Bishop Cotton Boys’ School and St. Germain High School in Bangalore, according to the only information available.

He made low-budget thrillers with starlets in the early 1960s and 1970s. In 1962, he co-starred with Simi Garewal in the English-language film Tarzan Goes to India. His first big hit was Phani Majumdar’s Oonche Log in 1965, in which he competed against screen idols like Raaj Kumar and Ashok Kumar; he delivered a notable sensitive performance. It was followed by more low-budget blockbusters such as Samson, Ek Sapera Ek Lootera, and Char Darvesh. In the same year, he started playing a sacrificing lover in Sadhana’s mushy musical Arzoo. Khan began to receive A-list second leads as a result of this. Feroz got his first Filmfare award for Best Actor in a Supporting Role for the film Aadmi Aur Insaan. Geeta Mera Naam, Pyasi Sham, Khotey Sikkay, Shankar Shambhu, and Safar were among his other successful films. He co-starred in the hit films Upaasna, Mela, and Nagin with his real-life brother Sanjay Khan. Following his education in Bangalore, he moved to Bombay, where he made his debut as the second lead in Didi in 1960.

In order to advance his career as a leading man, he became a successful producer and director, with Feroz’s first directorial film, Apradh, the first Indian film to show auto racing in Germany; Mumtaaz was his co-star. He produced, directed, and went on to star in the 1975 film Dharmatma, which was the inaugural Indian film shot. It was Feroz’s first blockbuster hit as a producer, director, and star, marking actress Hema Malini’s debut in a glamorous role. The Hollywood film The Godfather served as inspiration for this film.

In addition, he appeared in the Punjabi film Bhagat Dhanna Jat. In 1980, Feroz produced, directed, and starred in Qurbani with Vinod Khanna and Zeenat Aman, which became his biggest hit and launched the singing career of iconic Pakistani pop singer Nazia Hassan with her memorable song “Aap Jaisa Koi.” In 1986, Fetoz directed and starred in Janbaaz, a box office success that some consider one of Feroz’s best films due to its all-star cast, great songs, and excellent cinematography. He directed and starred in Dayavan, a remake of the Indian Tamil film Nayakan, in 1988. In 1991, he appeared in Meet Mere Man Ke, an independent film directed by Mehul Kumar. (4)