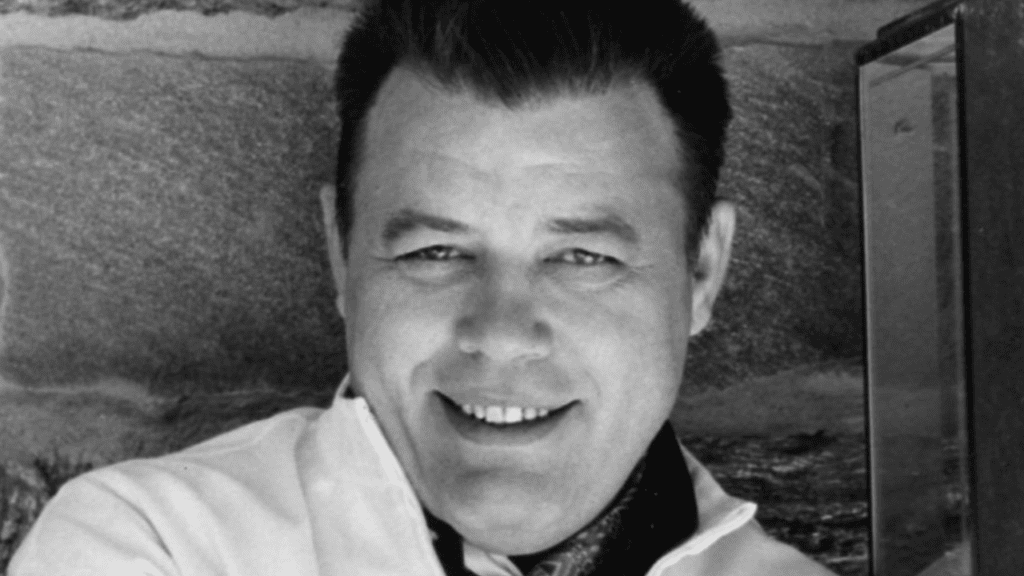 Frank Sutton was an actor best known for his role as Gunnery Sergeant Vince Carter on the C.B.S. television series Gomer Pyle, U.S.M.C. (1) 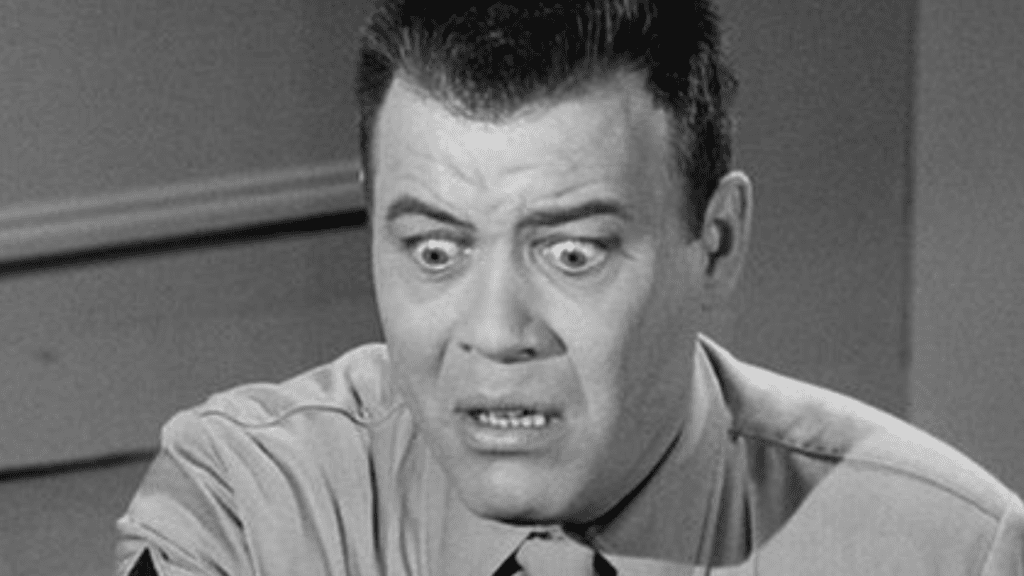 Even with his media celebrity and wealth, Frank Sutton prefers to keep his information private. Frank Sutton’s desire to keep family matters confidential is understandable. This may provide them with a sense of security. Frank Sutton was born in the Tennessee town of Clarksville. (3)

Sutton became interested in acting when he was nine years old, and he also participated in the drama club at East Nashville High School, where Frank graduated in 1941. Sutton returned to Clarksville after high school to work as a radio announcer. Frank volunteered for service in the Marine Corps during WWII but was medically rejected due to his color blindness. Sutton then enlisted in the U.S. Army. Army and participated in 14 assault landings in the South Pacific. Sutton was a sergeant in the 293rd Joint Assault Signal Company from 1943 to 1946. He received the Bronze Star and the Purple Heart. 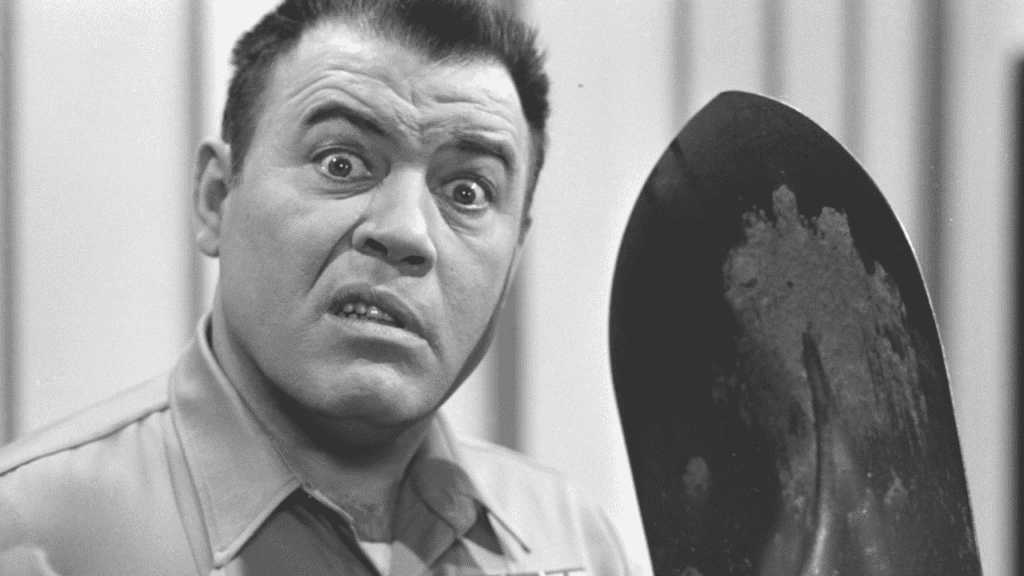 After being honorably discharged as a sergeant at the end of the war, he began acting on stage. He attended Columbia University’s School of General Studies, where he earned a bachelor’s degree in drama in 1952. Sutton appeared in television shows such as Decoy, Route 66, Naked City, The Greatest Show on Earth, The Fugitive, The Goldbergs, 87th Precinct, Gunsmoke, Target: The Corruptors, Empire, The Twilight Zone, and The Untouchables during the early 1960s. From 1950 to 1955, he played Cadet Eric Mattison, the great rival of the Polaris Unit staffed by the series’ heroes, in Tom Corbett, Space Cadet.

In 1955, Frank got his big break in the Academy Award-winning film Marty, playing the title character’s friend, Ralph. He also appeared in The Satan Bug, a spy thriller released in 1965. In the early 1960s, he returned to the stage in The Andersonville Trial.

Sutton’s groundbreaking role was on Gomer Pyle, U.S.M.C., a 1964 episode of The Andy Griffith Show, in which he played the cynical and easily irritated Gunnery Sergeant Vince Carter opposite Jim Nabors’ character Gomer Pyle. This episode served as the pilot for a spin-off T.V. comedy, Gomer Pyle, U.S.M.C., in which Sutton starred for five seasons before the show ended in 1969. He also played Gunnery Sergeant Carter in public service announcements. Sutton appeared on Nabors’ variety show The Jim Nabors Hour with Gomer Pyle co-star Ronnie Schell after Gomer Pyle ceased production. In comedy sketches, Sutton played Nabors’ character’s brother-in-law. Sutton worked in dinner theater, where he played the father in Norman, Is That You? and showed up as a guest on other television shows. (4)