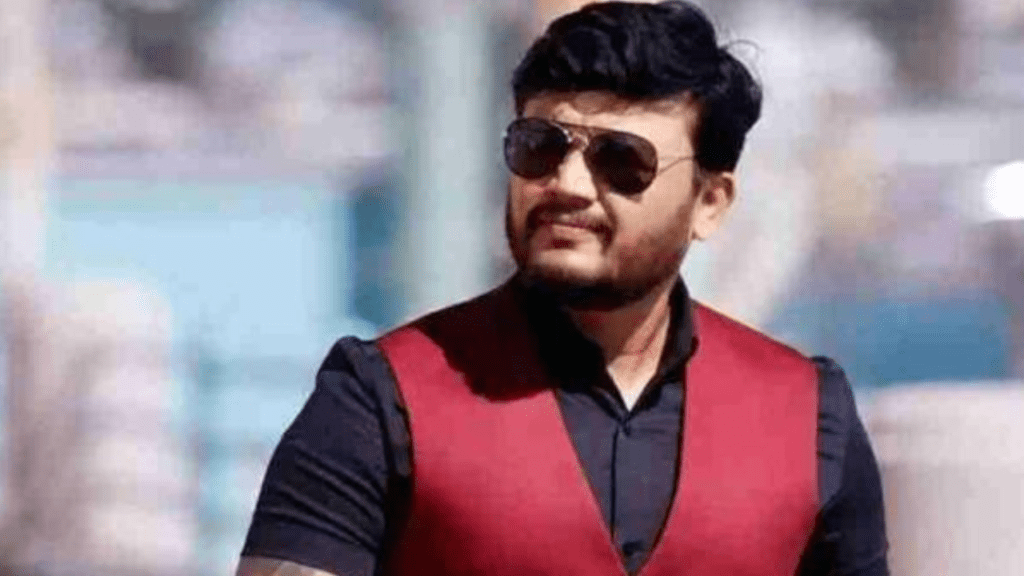 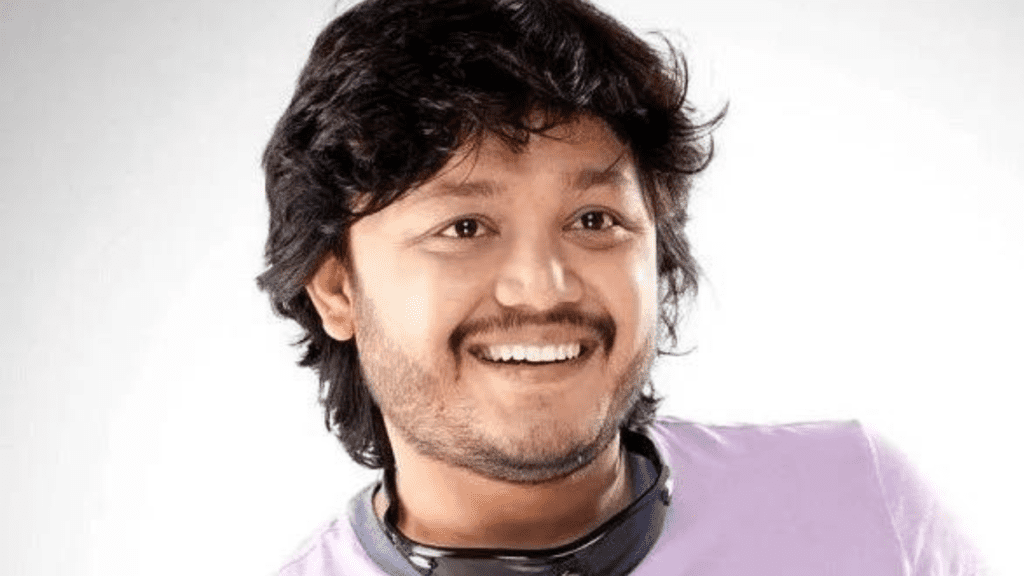 Ganesh’s was born on July 2, 1980, in Adakamaranahalli, a village in Karnataka’s Bangalore Rural district of Nelamangala. His father’s name is Kishan, and his mother’s name is Sulochana. His two younger brothers are Mahesh and Umesh; Mahesh made his acting debut in the Kannada film Namak Haraam. (3)

Ganesh attended Basaveshwara English School in Nelamangala for primary school and Standard English School in Dasarahalli, Bangalore, for secondary school. Ganesh was an active participant in inter-collegiate drama skits while in college.

Ganesh is married to film producer Shilpa Ganesh. The couple wed in 2008. 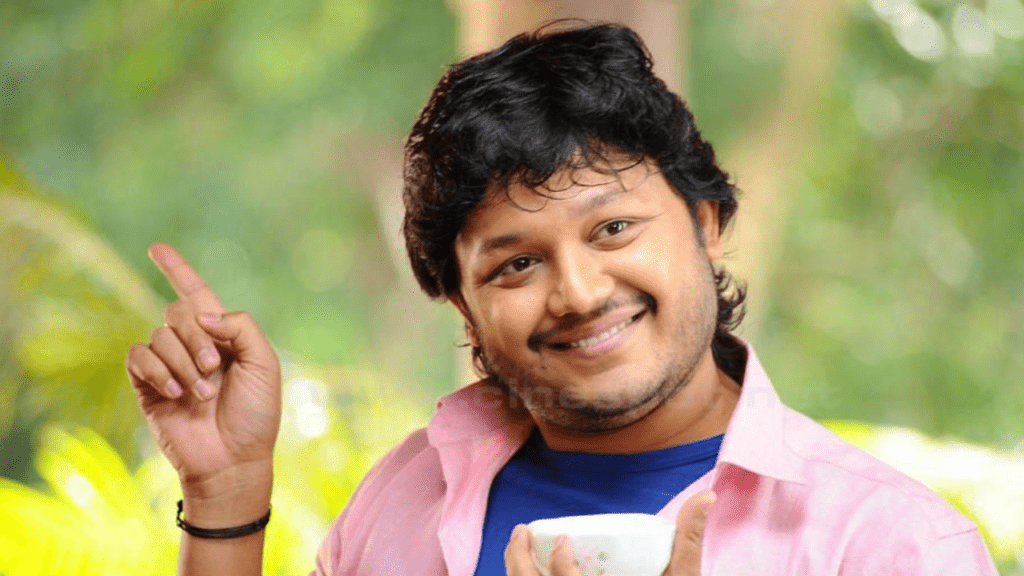 Ganesh began his profession as an actor in several television series and a telefilm that has yet to be released. Ganesh was hired as the host of a comedy talk show called Comedy Time, which aired on Udaya TV, and his popularity on the show was noted by director B. Suresha cast him as a villain in the film Tapori. His career as a character actress continued until he was cast as the lead in Mungaru Male. Guttu was Ganesh’s first-ever on-camera project. Though it was made as a telefilm, it encountered difficulties getting a timeslot to air. The angry producers played it as a feature in festivals and select theatres in the US. Ganesh played the hero, Deepak, a helpless software systems analyst who gets caught up in the ambitious adventure of an NRI woman who visits India to try and re-trace her family tree. Ganesh’s flair for comedy and knack for timing showed through in this first role.

He appeared in several TV shows, including Yadva Tadva, Vataara, and Pa Pa Pandu. He popularized the television show Comedy Time as a TV artist. The program aired on Udaya TV from Monday to Friday, beginning at 5:00-5:30pm and ending at 5:30-6:00pm. The show’s concept was novel: viewers would write a letter to the anchor, describing their family and phone numbers. The anchor would dial their number while impersonating someone else to dupe them. Following each letter, a comedy scene from a Kannada film was aired in the interim. His distinct style of greeting viewers at the beginning and end of the show was popular, particularly with children.

Guttu, a telefilm aimed directly by India’s youngest female film director, Priyabharati Joshi, an NRI who came to India to enter the Indian film industry, was his first film. Priyabharati offered Ganesh Guttu the role just as he was about to graduate from Adarsh Film Institute, defying industry insiders who chastised her decision to hire a newcomer. Ganesh’s first appearance in front of the camera was in Guttu before moving on to his TV career and, later, in feature films. He began his career as a background actor, most notably as the lead character’s friend in a few movies. (4)