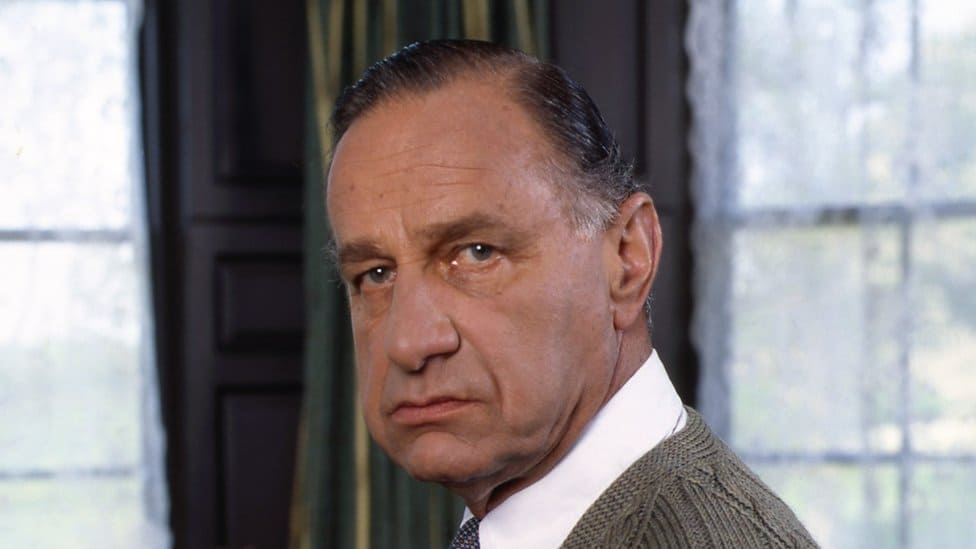 Geoffrey Dyson Palmer was an English stage and screen actor. He was best known for his roles as Jimmy Anderson in The Fall and Rise of Reginald Perrin from 1976 to 1979, Ben Parkinson in Butterflies from 1978 to 1983, and Lionel Hardcastle in As Time Goes By in British television sitcoms. Palmer was the son of chartered surveyors Frederick Charles Palmer and Norah Gwendolen. (1) Geoffrey Palmer was the son of chartered surveyors Frederick Charles Palmer and Norah Gwendolen. He was born in London on June 4, 1927. (3) Despite his media personality and wealth, Geoffrey Palmer prefers to keep his information private. It is understandable for Geoffrey Palmer to want to keep family information confidential. This may provide them with a sense of security. Other information includes whether or not he has siblings and how he remembers his childhood.

Geoffrey went to Highgate School from September 1939 to December 1945. During his national service in the Royal Marines from 1946 to 1948, he worked as a corporal instructor in small arms and field training. He briefly worked as an unsalaried trainee assistant stage manager.

In 1963, Palmer married Sally Green. They had a daughter named Harriet and a son named Charles, who worked as a television director. Palmer lived at Lee Common in Buckinghamshire’s Chiltern Hills and enjoyed fly fishing in his spare time. 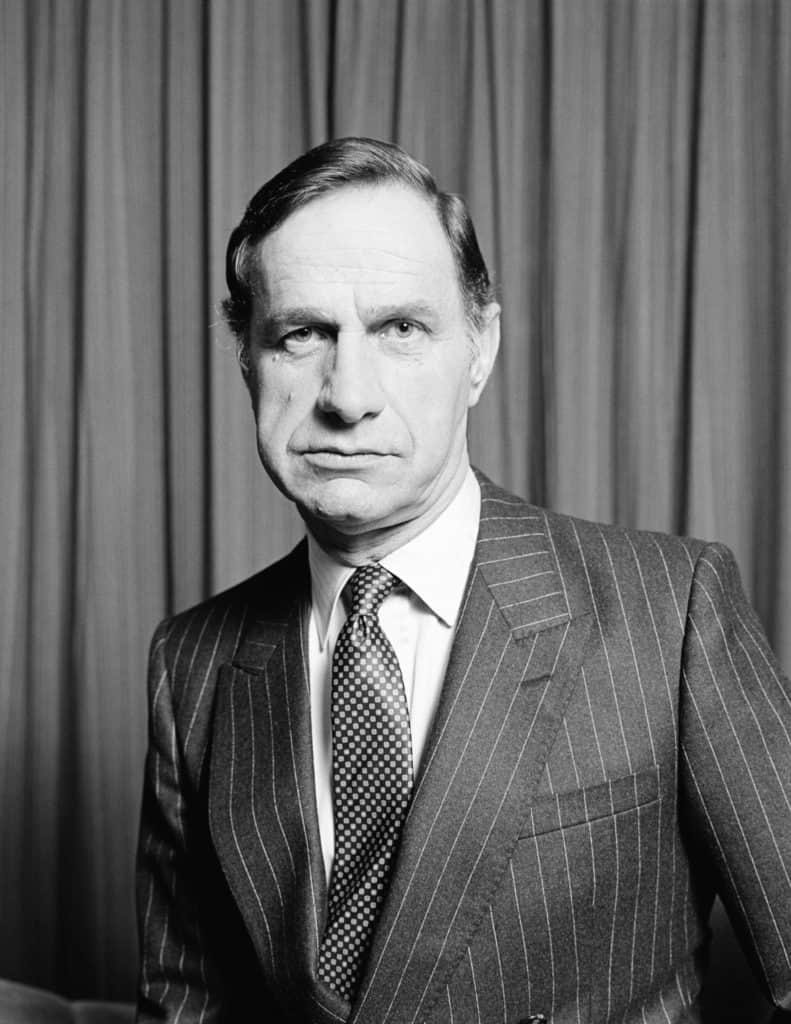 Palmer’s televised roles include multiple appearances in episodes of The Army Game, two episodes of The Baron, and as a real estate agent in Cathy Come Home. Following a significant break with Ralph Richardson in John Osborne’s West of Suez at the Royal Court, he acted in major productions at the Royal Court and for the National Theatre Company and was directed by Laurence Olivier in J. Eden End by J.B. Priestley Palmer, on the other hand, found the play so dull that it put him off acting for good. In the 1970s, Geoffrey was cast in two BBC sitcoms: The Fall and Rise of Reginald Perrin as Reggie Perrin’s hapless brother-in-law and Butterflies as the phlegmatic Ben Parkinson. In the Fawlty Towers episode, he played Doctor Price, who was determined to have breakfast despite the chaos caused by the death of a guest and Fawlty’s inept ability to handle the emergency. Palmer co-starred with Penelope Keith in the first series of the ITV sitcom Executive Stress in 1986. Peter Bowles took his place after he left.

Palmer’s voice-over abilities led to regular commercial work. He was involved in campaigns such as the Meat and Livestock Commission’s ‘Slam in the Lamb’ ads and the Audi commercials where he was heard saying “Vorsprung Durch Technik.” He worked as a narrator on the BBC series Grumpy Old Men and Grumpy Old Holidays, as well as narrating Penguin Books’ audiobook version of Dickens’ A Christmas Carol, which was released in 2005 as a podcast. He described the documentary series Little England and continued to appear in productions written by Reggie Perrin creator David Nobbs, the most recent of which was the 2007 radio comedy The Maltby Collection. Palmer later starred in another BBC sitcom, As Time Goes By, alongside Judi Dench. In 1997, he co-starred with Judi Dench in the James Bond film Tomorrow Never Dies, playing Admiral Roebuck and Mrs. Brown, who played Sir Henry Ponsonby to Dench’s Queen Victoria.

For the 2006 DVD series The Compleat Angler, Palmer collaborated with Rae Borras in a series of episodes based on Izaak Walton’s 1653 The Compleat Angler for the 2006 DVD series The Compleat Angler. He recorded George Grossmith and Weedon Grossmith’s The Diary of a Nobody as an online audiobook in 2007. Palmer appeared in the BBC science-fiction series Doctor Who’s Christmas special episode “Voyage of the Damned” in December 2007. Palmer had previously appeared in the show in the classic era in the Third Doctor serials Doctor Who, Silurians, and The Mutants. He appeared in a Comic Relief sketch in March 2009. In the Christmas episode of Rev. in 2011, he played the reactionary father-in-law of the eponymous clergyman. (4)