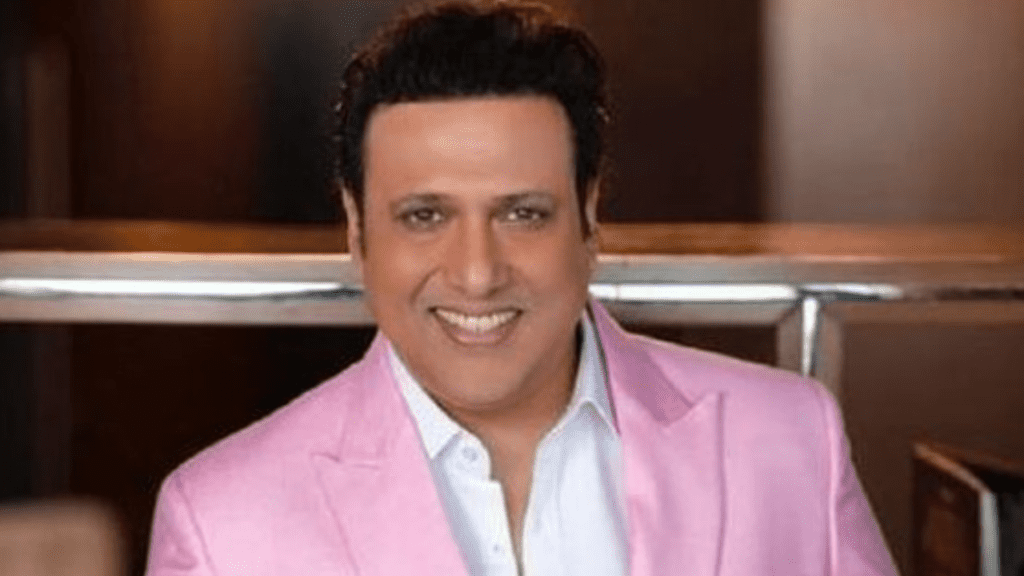 Govind Arun Ahuja, better known as Govinda, is an Indian actor, comedian, dancer, and former politician known for his work in Hindi-language films. He is known for his slapstick performances and dancing abilities. (1)

Govinda has a net worth of $18 million. (2) Govinda is one of the country’s few actors with such a large fan base. Govind Ahuja is a Hindi film megastar who enjoys his celebrity by entertaining fans in their preferred manner. Govinda is a Bollywood film industry actor and producer. Govinda is one of the highest-paid actors in the world, with each of his films setting a new record.

Govinda was born on December 21, 1963, into a Sikh family to former actor Aroon and singer-actress Nirmala Devi. Govinda’s mother was born in the Uttar Pradesh city of Varanasi. Aroon moved out to Mumbai from Gujranwala, Punjab, which is now in Pakistan, to pursue a career as an actor. Govinda is best known for his role in Mehboob Khan’s film Aurat. Aroon’s professional acting career lasted 15 years, from 1939 to 1954. During this time, he appeared as a hero in 30 films. He made one unsuccessful film, which cost him money. The family moved from Virar, a northern Mumbai suburb where Govinda was born, to a bungalow on Mumbai’s Carter Road. (3)

Govinda was introduced to Tan-Badan by his uncle Anand Singh, who works as an assistant to director Hrishikesh Mukherjee. Sunita Munjal, Singh’s sister-in-law, fell in love with Govinda around this time, and they married on March 11, 1987, keeping their marriage a secret for four years. They have two children: Tina Ahuja and Yashvardhan. Tina made her Bollywood debut in Second Hand Husband in 2015. 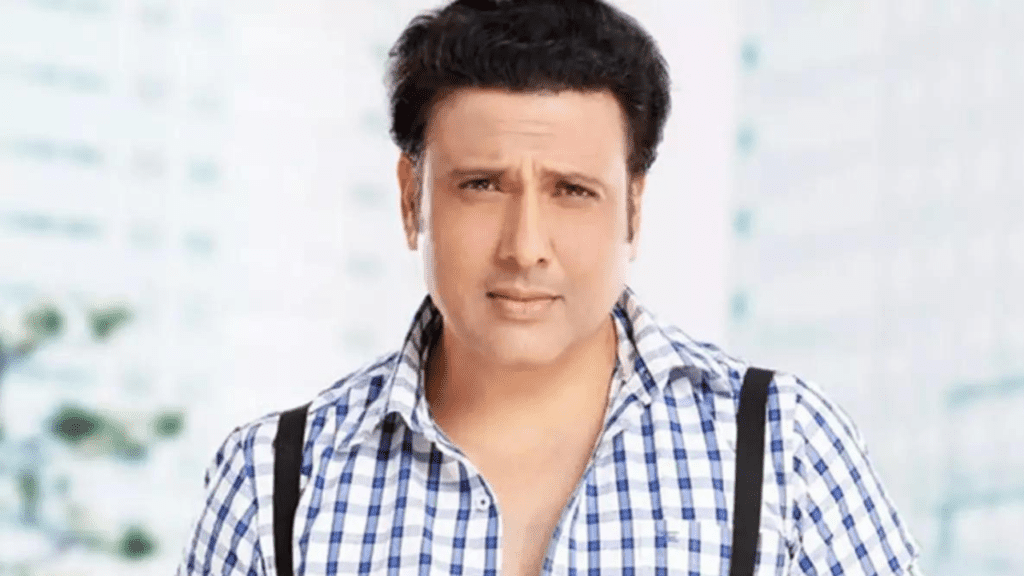 Govinda’s father suggested a career in films after he graduated from Vartak College in Vasai with a Bachelor of Commerce degree. Govinda saw the film Disco Dancer around this time, after which he practiced for hours and distributed a promotional VHS cassette. He was approached about working in a fertilizer commercial. During the famous mythological serial Mahabharat’s casting, he was offered Abhimanyu’s role and even auditioned for it, but he soon landed his first Bollywood film. Tan-Badan, directed by his uncle Anand, was his first lead role, opposite Khushbu. In June 1985, Govinda began filming his next film, Love 86. His first film, Ilzaam, was a box office success, and it was quickly followed by another hit, Love 86, that same year.

He turned down roles in the critically acclaimed films Taal, Gadar: Ek Prem Katha, and Devdas. Govinda later became a member of the Indian National Congress. In the 2004 general election, he defeated five-time MP Ram Naik by over 50,000 votes to win a seat in Parliament from Mumbai North. Between 2003 and 2005, the actor took a break from acting. Govinda had no new film releases in 2004 and 2005. However, some of his delayed films, such as 2005’s Khullam Khulla Pyaar Karen and Ssukh, produced by Govinda and directed by Kirti Kumar, and Sandwich, were box office failures.

Govinda made his film debut in late 2006 with Priyadarshan’s comedy Bhagam Bhag, where he co-starred with Akshay Kumar and Lara Dutta. It was Govinda and Kumar’s first collaboration. Salaam-e-Ishq: A Tribute to Love, directed by Nikhil Advani, was his first release in 2007. Shannon Esra, Anil Kapoor, Juhi Chawla, Akshaye Khanna, and Isha Koppikar were also among the cast members. Govinda played Raju, a taxi driver who assists the Caucasian Stephanie, who is desperately looking for her lover. Raju falls in love with her eventually. Despite the film’s box office failure, Govinda’s performance was praised.

In Happy Ending, his first appearance with Khan, he played a superstar alongside Saif Ali Khan and Ileana D’Cruz. Its trailer debuted on October 9, 2014. The film was published on November 21, 2014, and while it was a box office flop, Govinda’s performance was praised. Govinda appeared in the 2015 film Hey Bro, alongside Nupur Sharma and Ganesh Acharya. Govinda appeared as a cop in his home production Aa Gaya Hero, directed by Deepankar Senapati, in 2017. Former Miss World Richa Sharma and Harish Kumar appear in the film. Govinda’s third home production, following Hatya and Ssukh, will be Aa Gaya Hero. It was released on March 17, 2017. The film was not a success. He will next be seen in Fry Day, alongside Varun Sharma. In 2016 and 2018, he served as a judge on Zee Bangla’s Dance Bangla Dance’s Grand Finale. Since May 22, he has served as a Judge for all episodes of Zee Bangla’s Dance Bangla Dance. (4)