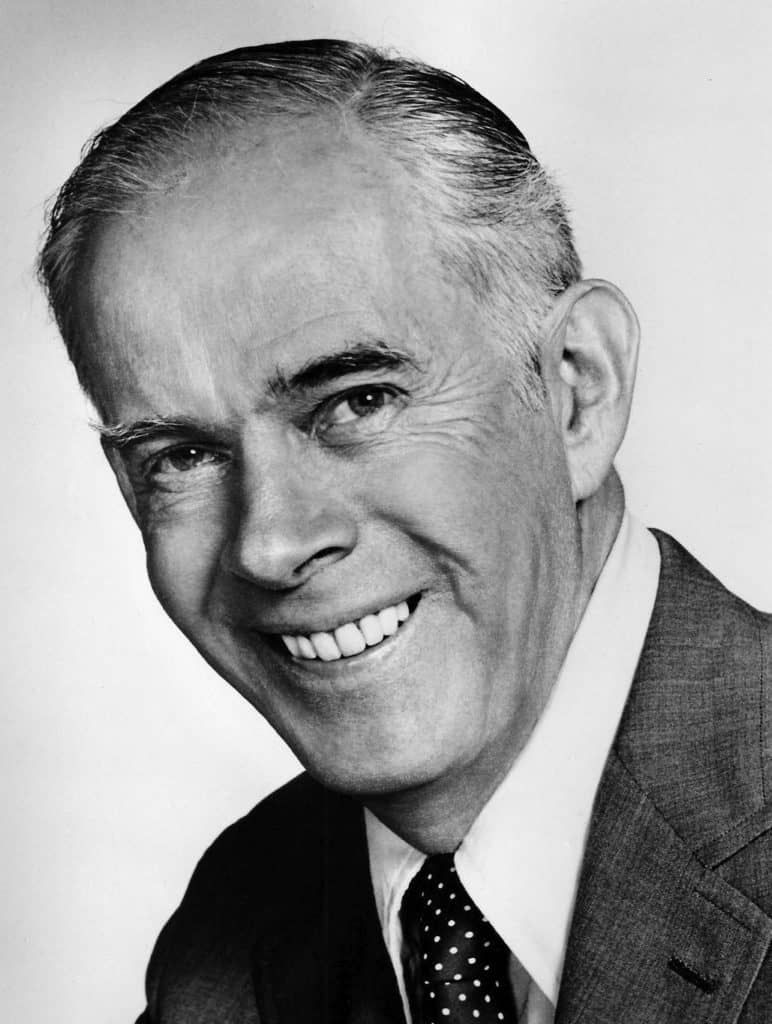 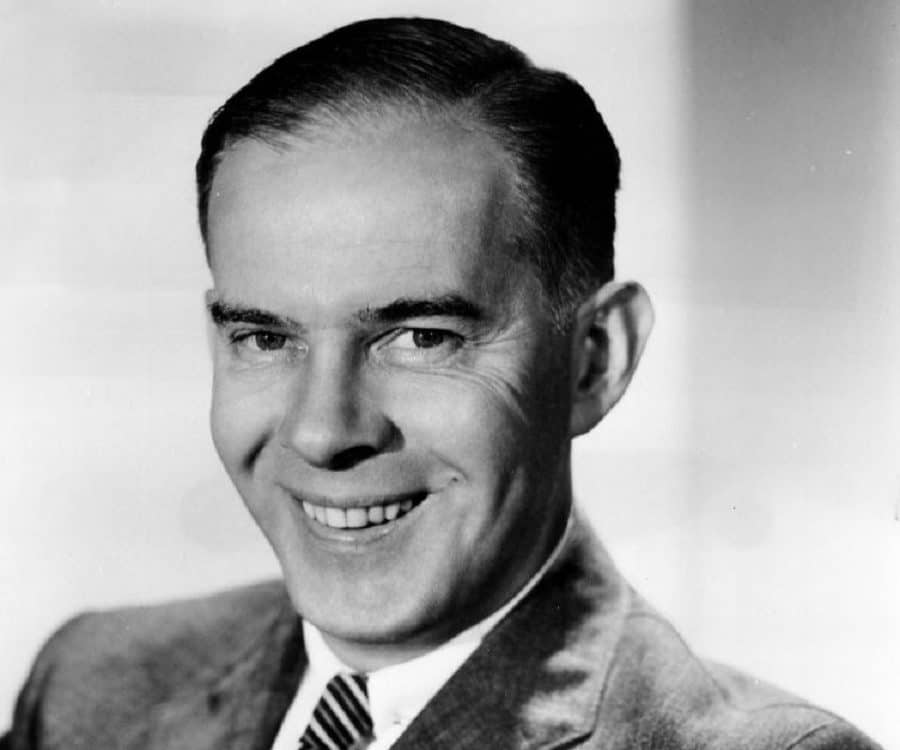 Harry Morgan was born in Detroit as Harry Bratsberg, the son of Hannah and Henry Bratsberg. Morgan grew up in Muskegon, Michigan. (3) His parents hailed from Sweden and Norway, respectively.

Harry graduated from Muskegon High School in 1933, where he was a statewide debating champion. He originally planned to pursue a J.D. Despite having a bachelor’s degree, he began acting as a junior at the University of Chicago in 1935.

Morgan’s first marriage lasted from 1940 until Eileen Detchon died in 1985. During Morgan’s tenure on M*A*S*H, a photograph of Detchon was frequently seen on his character’s desk. Morgan’s grandson, Jeremy Morgan, created the horse drawing on the wall behind Potter’s desk. Eileen was also the name of Officer Bill Gannon’s wife on Dragnet. Morgan and his first wife had four sons: Christopher, Charles, Paul, and Daniel, who died in 1989. In December 1986, he married Barbara Bushman Quine. His marriage lasted until he died. In July 1996, harry was arrested on domestic battery charges after striking his wife Barbara, causing her to be hospitalized. The case was later dropped. 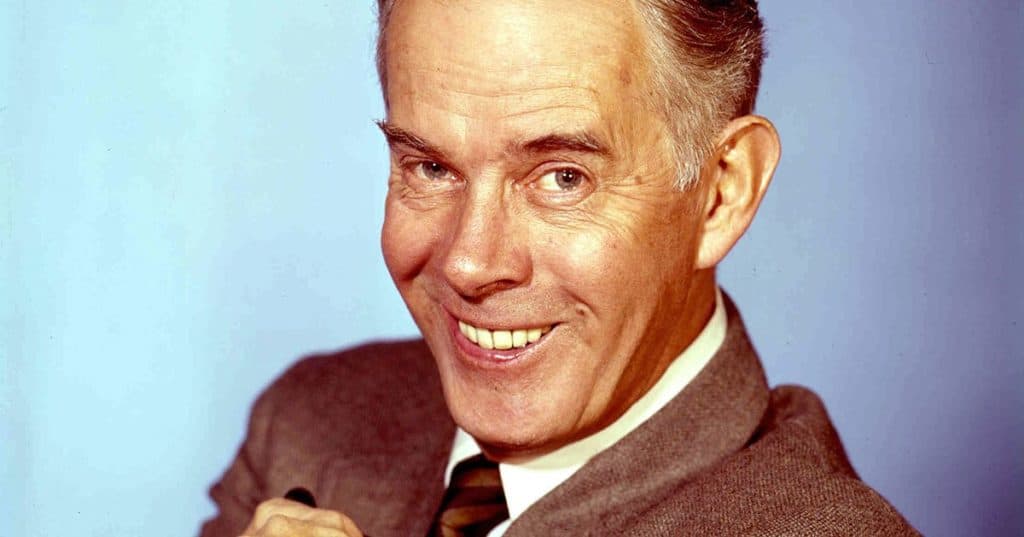 Morgan made his screen debut in the 1942 film To the Shores of Tripoli under the name “Henry Morgan.” To avoid confusion with the famous humorist of the same name, his screen name was changed to “Henry ‘Harry’ Morgan” and eventually Harry Morgan. Morgan appeared in the film Orchestra Wives the same year as a small boy trying to push his way into the front of the ballroom circle with his date to hear Glenn Miller’s band play. A few years ago, still given credit as Henry Morgan, he was cast as pianist Chummy MacGregor in the 1954 biopic The Glenn Miller Story. In 1947, Morgan hosted the NBC radio series Mystery in the Air, starring Peter Lorre. On CBS, he starred as Pete Porter in Pete and Gladys, alongside Cara Williams as Gladys. Pete and Gladys was a December Bride spin-off starring Spring Byington, in which Morgan had a famous regular character. Morgan appeared as an obnoxious, alcohol-addled hotel clerk in the Dragnet radio episode “The Big Boys” in 1950.

Morgan appeared as Al Everett in the 1962 episode “Like My Own Brother” of Gene Kelly’s ABC drama series, Going My Way, loosely based on the 1944 Bing Crosby film of the same name. That same year, he co-starred with Robert Stack in an episode of ABC the Untouchables as mobster Bugs Moran. He was cast as Sheriff Ernie Backwater on Richard Boone’s Have Gun – Will Travel Western series on CBS in 1963, and then as a regular member of the cast on The Richard Boone Show on CBS in 1963-64.