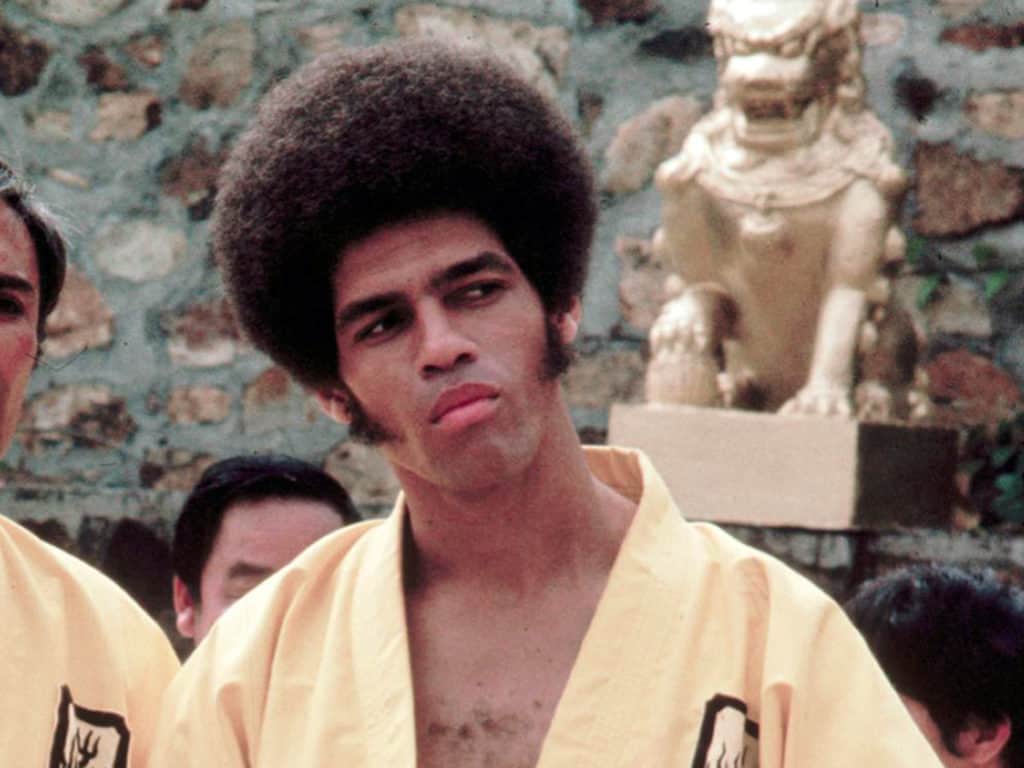 James Milton Kelly was a martial artist, actor, and athlete from the United States. Kelly rose to prominence in the early 1970s after winning several karate championships, appearing in a different variety of action films in the martial arts and blaxploitation genres. Kelly co-starred with Bruce Lee in 1973’s Enter the Dragon and played the title character in 1974’s Black Belt Jones and Mister Keyes in Three the Hard Way. Kelly died on June 29, 2013, at age 67, from cancer. (1)

James Milton Kelly, also known as Jim Kelly, is an actor who has landed movie roles, brand agreements, collaborative partnerships, and advertisements by utilizing his acting skills and sense of humor. Jim Kelly had a net worth of approximately 3.7 million.

He began his athletic career in basketball, football, and track and field at Bourbon County High School in Paris, Kentucky. Jim went to the University of Louisville on a football scholarship but left during his freshman year after a coach used a racial slur to refer to a black teammate. Instead, he began learning Shorin-Ryu karate.

Kelly was married twice: once to his college sweetheart Marilyn Dishman from 1967 to 1968 and earlier to Marcia Bentley from 1980 until he died in 2013. Kelly dated Rosalind Miles, a film actress, from 1973 to 1976. There is no more information available about Jim Kelly’s relationships. (3) 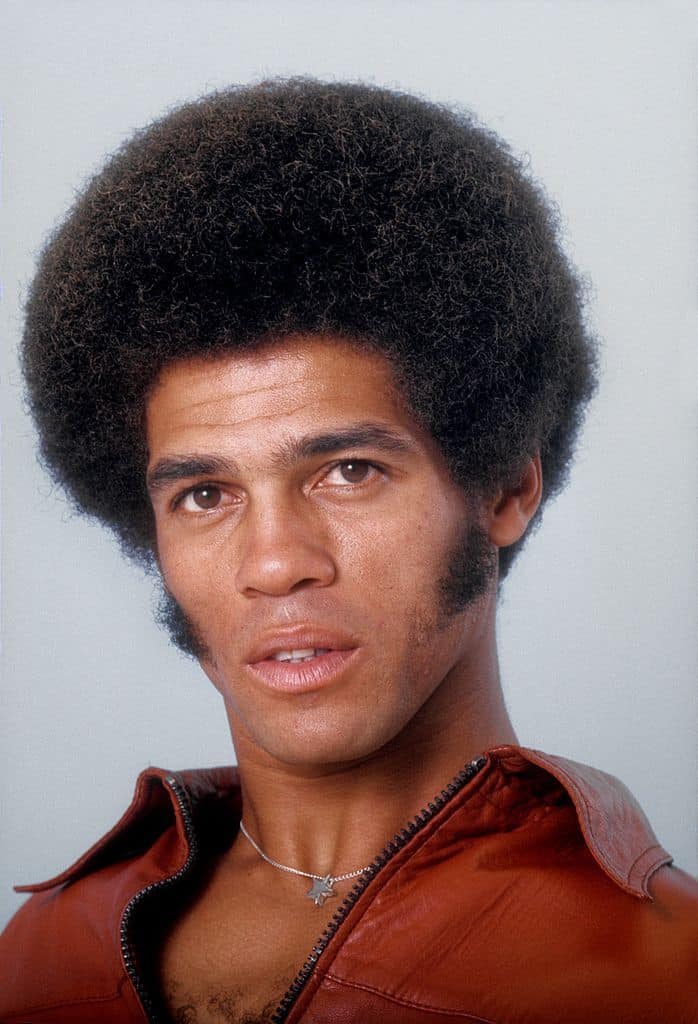 Kelly was the first African-American martial arts film star. In the thriller feature film Melinda, he played a martial arts instructor (1972). He got it after being asked to teach martial arts to the film’s star, Calvin Lockhart, by the film’s writer, who he met through one of his karate students. Kelly appeared in the blockbuster Enter the Dragon alongside Bruce Lee in 1973. He portrayed Williams, a martial artist who was invited to a tournament organized by a crime lord and renegade Shaolin monk Han. Rockne Tarkington, who was set to play the role, unexpectedly dropped out just days before filming began in Hong Kong. Fred Weintraub, a producer, had heard about Kelly’s karate studio in Los Angeles’ Crenshaw district and went to see him.

Kelly’s appearance also earned her a three-film deal with Warner Brothers, which led to starring roles in a series of martial arts-themed blaxploitation films. The first was Black Belt Jones, where he played a local hero who goes up against the Mafia and a drug dealer who threatens his friend’s dojo. The African-American martial arts master was emphasized in this and most of his other roles. His other two Warner Brothers films were Golden Needles, in which he starred alongside Joe Don Baker and Elizabeth Ashley, and Hot Potato, in which he reprised his role as Black Belt Jones and saved a diplomat’s daughter from the Thai jungles.

He also appeared in three films with black action heroes Jim Brown and Fred Williamson: Three the Hard Way, in which he plays a martial artist who assists Brown and Williamson in thwarting a black genocide plot, Take a Hard Ride a Spaghetti Western, in which he plays a mute Indian scout skilled in martial arts, and One Down, Two to Go, in which he plays the co-owner of an international martial arts dojo. He also appeared in the low-budget films Black Samurai, Death Dimension, and Tattoo Connection in the late 1970s. After he showed up in One Down, Two to Go, Kelly rarely appeared in films. In 1985 and 1986, he appeared in two TV series Highway to Heaven episodes. He makes a brief appearance with Eddie Griffin in a deleted scene from Undercover Brother, which includes extra features on the DVD. Jim Kelly made a brief appearance as Cleavon Washington in Afro Ninja, which was produced, directed, and starred veteran stuntman, Mark Hicks. (4)