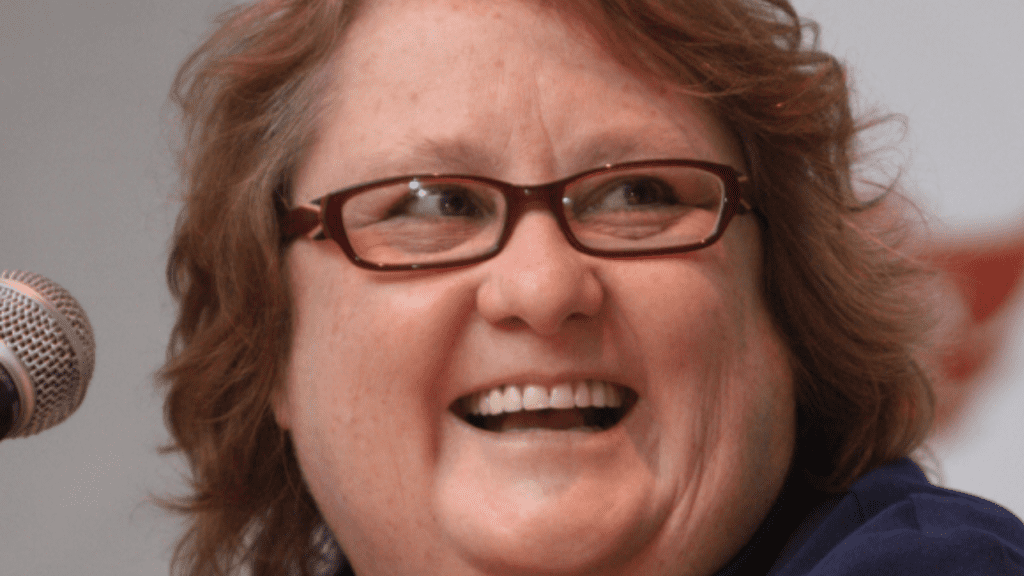 Maile Flanagan is a great American actress and comedian who has appeared in several films, television shows, video games, and cartoons. Some of her notable roles include Naruto Uzumaki in Naruto’s English dub and Piggley Winks in Jakers! Piggley Winks and Terry Perry’s Adventures in Lab Rats She has appeared in several television shows, including ER, Shameless, Bad Teacher, The Office, and Grey’s Anatomy. She received a Daytime Emmy Award in 2006 for her work on Jakers! Piggley Winks’ Adventures. Her live-action credits include Evan Almighty in 2007, 500 Days of Summer in 2009, Phone Booth in 2002, The Number 23 in 2007, and Transformers: Dark of the Moon in 2011. (1)

Maile Flanagan is a wealthy American actress with an estimated net worth of $8 million. Maile Flanagan was born in May 1965 in Honolulu, Hawaii. She has over 100 acting credits to her name and is best known for her role as Naruto Uzumaki in Naruto. From 2008 to 2009, Flanagan played Geri O’Flanagan in the television series 3Way. (2) 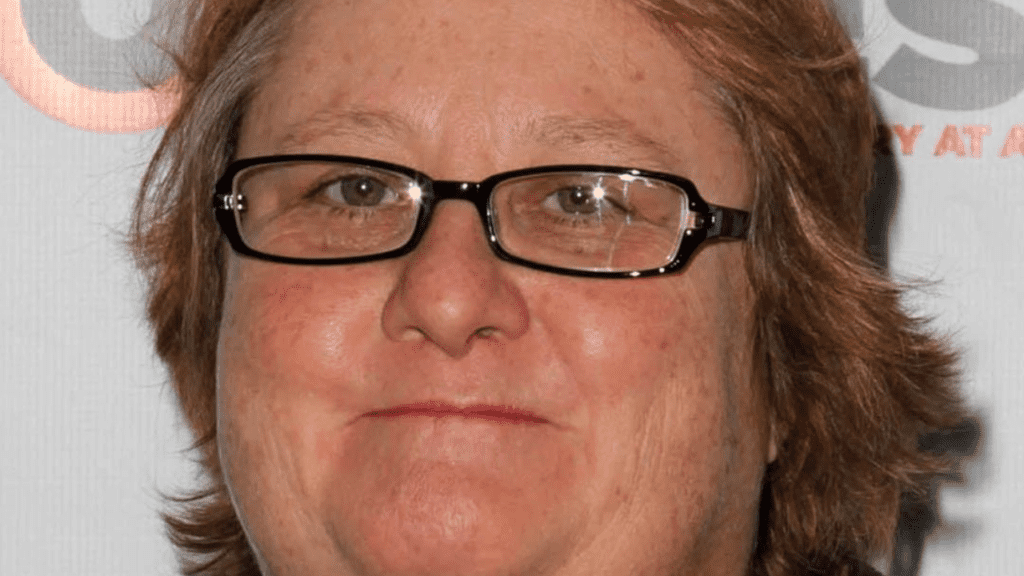 Maile Flanagan was born in Honolulu, Hawaii. Her father worked for military intelligence in the United States. Her family was stationed in Bangkok, Thailand, in 1969, and when she was ten, they relocated to Germany. (3)

Maile Flanagan graduated from Munich America High School, a Department of Defense school, in 1983. Flanagan earned a bachelor’s degree in political science from Boston College in 1987, focusing on history and mathematics.

Maile Flanagan is an open lesbian. She married Lesa Hammett in 2008. 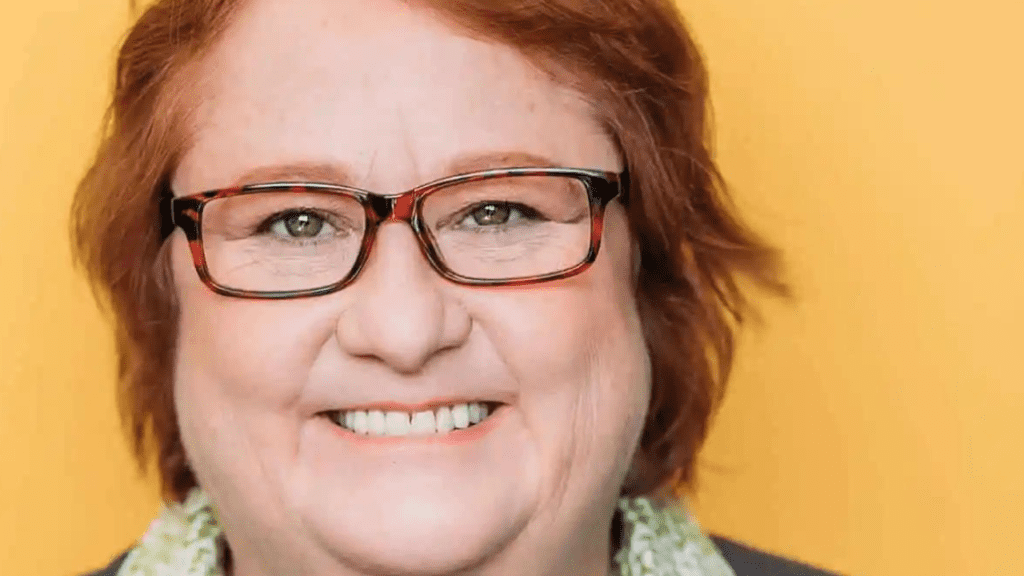 Flanagan moved to Minneapolis after a brief stint in Washington, D.C., where he worked in theater and stand-up comedy. She was in the sketch show Every Mother’s Nightmare with Wayne Wilderson, Tom McCarthy, and Nancy Walls. She relocated to Los Angeles, California, in 1996 to work on the stage production of The Bad Seed, which won a LA Weekly Theater Award for Best Comedy Ensemble. Flanagan’s first significant animation voice role was as Piggley Winks in Jakers! Maile was nominated for an Annie Award in 2005 for The Adventures of Piggley Winks, the same year, she was cast as the title character, Naruto Uzumaki, in the English dub version of Naruto, and she has since consistently voiced the kid, teen, and adult incarnations of Naruto in all of its properties, including numerous spinoffs and video game adaptations for over 15 years. She also won an Emmy for Outstanding Performance in an Animated Program for her work in Jakers! Piggley Winks’ Adventures debuted in 2006.

Flanagan voiced Mother Aardvark in the third installment of the Ice Age film series in 2009. She also appeared in Marc Webb’s romantic comedy-drama 500 Days of Summer in 2009. She voiced Orange Tammy in the animated film Kung-Fu Magoo the following year. Flanagan starred as Terry Perry, principal of Mission Creek High School, in the Disney XD live-action comedy series Lab Rats beginning in 2012 and ending in 2016. She returned to the role in the 2016 spinoff series Lab Rats: Elite Force. She also appeared as Connie in the third and fourth seasons of the Showtime comedy-drama Shameless. (4)