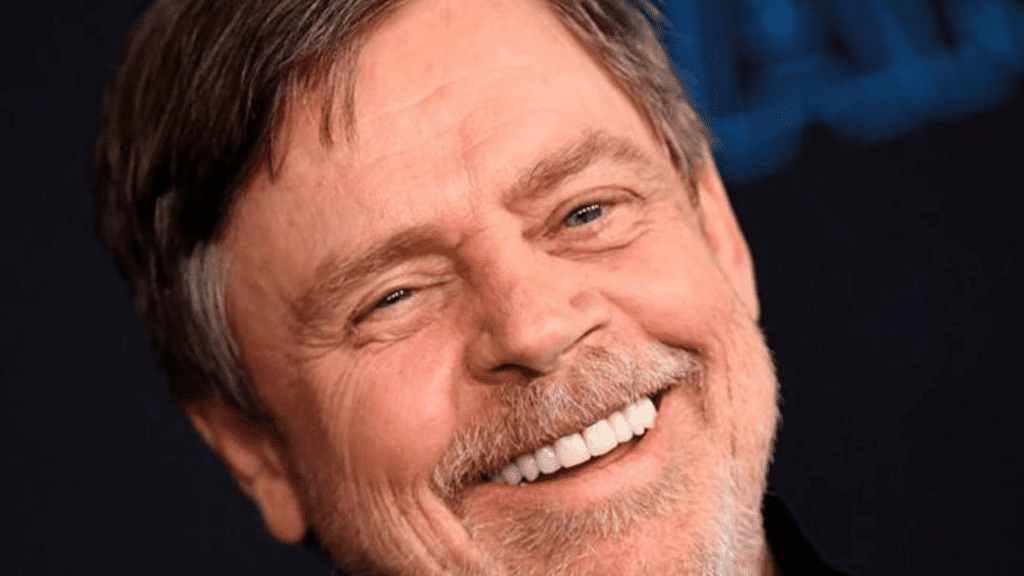 Mark Hamill or Mark Richard Hamill is an actor, voice artist, and writer. Mark is best known for his portrayal of Luke Skywalker in the Star Wars series, beginning with the original 1977 film and continuing with The Empire Strikes Back in 1980, Return of the Jedi in 1983, and The Last Jedi in 2017. (1)

Mark Hamill has an approximated net worth of $20 million. (2) 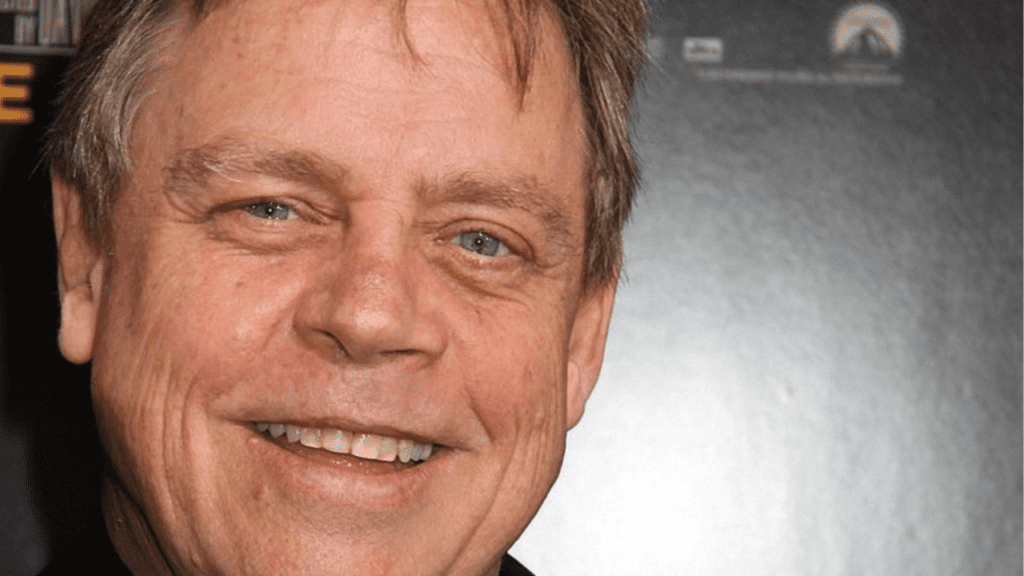 Mark Richard Hamill was born in California, on September 25, 1951, to Virginia Suzanne and William Thomas Hamill, a U.S. Captain of the Navy. Mark is the youngest of seven siblings, with two brothers, Will and Patrick, and four sisters, Terry, Jan, Jeanie, and Kim. Mark’s dad is of English, Scottish, Irish, and Welsh descent, while his mother is half Swedish and half English. Hamill describes his father as a devout Roman Catholic and a “Nixon Republican.” (3)

Because of his father’s station changes and subsequent family moves, the Hamill children switched schools frequently. He attended Walsingham Academy in Williamsburg, Virginia, and Edgar Allan Poe Middle School in Annandale, Virginia, during his elementary school years. Mark moved to the 5900 block of Castleton Drive in San Diego, California, when he was 11 years old and attended Hale Junior High School. His family relocated to Virginia during his first year at James Madison High School in San Diego, and Hamill attended Annandale High School. Mark’s father was stationed in Japan by his junior year, and Mark went to and was a member of his high school, where he graduated in 1969.

According to a People magazine profile from 1981, Hamill’s “first serious love” was actress Anne Wyndham, who played his sister on General Hospital and with whom he had an offscreen relationship. After their relationship ended, he would later describe seasons of on-set awkwardness while working with her. In a 2017 interview, he thought to be due his long, happy marriage to a non-actor to studying the dangers of being in a relationship with another actor through his ties with Wyndham. In a private civil ceremony on 1978, Hamill married dental hygienist Marilou York. Nathan Elias, Griffin Tobias, and Chelsea Elizabeth are their three children. Nathan was born during The Empire Strikes Back filming and appeared as one of Naboo’s Royal Guards in Star Wars: Episode I – The Phantom Menace. Chelsea appeared in a photograph as an infant Axel Walker in the 1990 television series The Flash. In The Last Jedi, all three appear as Resistance soldiers. 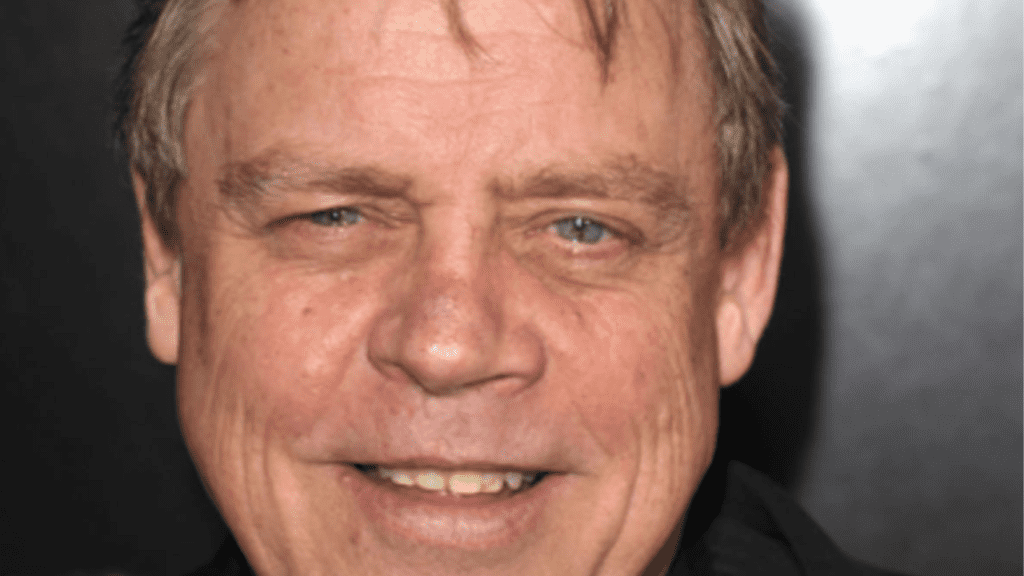 When Robert Englund walked down the hall to audition for a role in Apocalypse Now, he noticed auditions for George Lucas’ Star Wars. After a while of watching the auditions, he realized that his friend, Mark Hamill, would be ideal for the role of Luke Skywalker. He recommended that Hamill audition for the position; however, Hamill’s agent had already set up the audition that landed him the part. Star Wars, which was released in May 1977, was a huge, unexpected success that had a significant impact on the film industry. Hamill also appeared in the underwhelming Star Wars Holiday Special in 1978 before going on to star in the compelling sequels The Empire Strikes Back and Return of the Jedi. Between the first two movies was involved in a severe car accident that fractured his nose and left cheekbone. False rumors circulated that he needed face plastic surgery., Mark The Academy of Science Fiction, Fantasy, and Horror Films awarded Hamill the Saturn Award for Best Actor for both sequels.

For the radio dramatizations of Star Wars and The Empire Strikes Back, Hamill reprised his role as Luke Skywalker. A different actor played the position for the Return of the Jedi radio drama. Following the release of Star Wars in 1977, editions of Joseph Campbell’s The Hero with a Thousand Faces featured an image of Hamill as Luke Skywalker on the cover. Several documentaries have featured Hamill, including The Making of Star Wars and Empire of Dreams: The Story of the Star Wars Trilogy. Mark also narrated the documentary From Star Wars to Jedi: The Making of a Saga, which was released in 1983. In 2014, Hamill decided to return to the Star Wars universe as the ancient Sith Lord Darth Bane in the final episode of season 6 of the animated series The Clone Wars. For Mark’s performance, he was chosen for a Daytime Emmy Award.