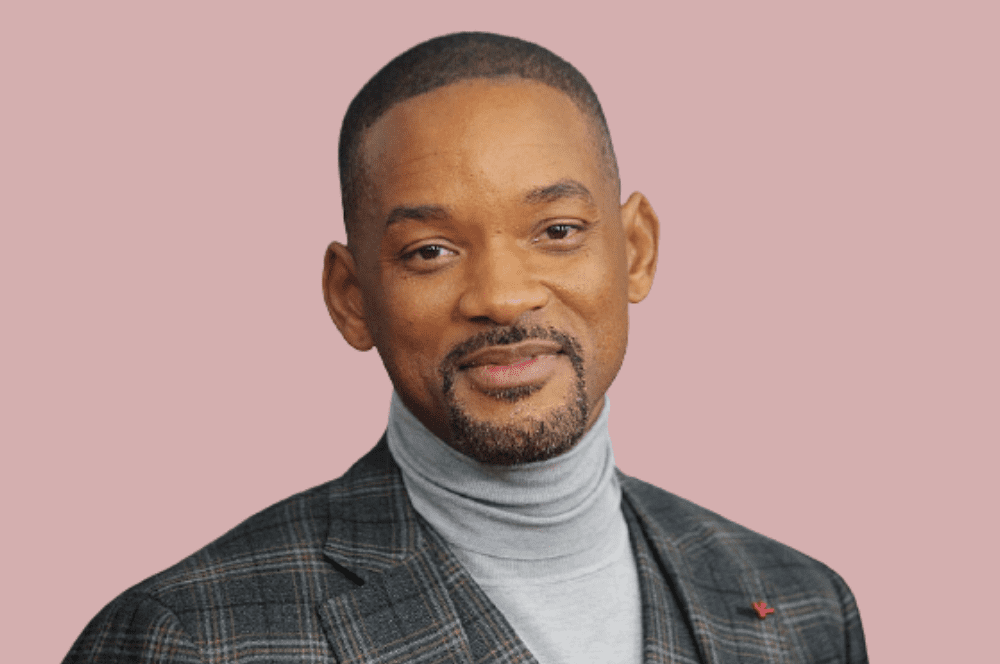 Will Smith or Willard Carroll Smith II is an American actor, rapper, and film producer. He is also known for his stage name the Fresh Prince. Smith has garnered numerous awards for his efforts in music, television, and film, including an Academy Award, a BAFTA Award, a Golden Globe Award, a Screen Actors Guild Award, and four Grammy Awards. He’s also been nominated for a Primetime Emmy Award and a Tony Award for his work as a producer.

Will Smith's Net Worth

Will Smith is reported to have a net worth of $350 Million. Smith has been in the industry for decades and it is not unusual for him to have this kind of net worth. Smith has set and held multiple box office records in the United States and abroad. His films have generated more than $9.3 billion worldwide as of 2021, making him one of Hollywood’s most sought-after actors.

Aside from being one of the most highest-paid actors in the world, Will Smith also has lots of businesses on the side. He actually owns a production company, Overbook Entertainment which he co-founded with James Lassiter.

Will Smith was born in Philadelphia, Pennsylvania, on September 25, 1968, to Caroline Bright Smith, a Philadelphia school board administrator, and Willard Carroll Smith Sr. His father was a U.S. Army officer,  Refrigeration Engineer, and Air Force veteran.

His mother obtained her degree from Carnegie Mellon University.

Will Smith discovered his talent for rapping at the age of 12. His grandmother was the one who first discovered his love for music when she saw his notebook where he wrote the lyrics of songs he composed. According to him, the notebook was filled with curse words and other profanities which prompted her to write him a  letter discouraging him from using such words. This move by his grandmother inspired Will Smith to not use any form of profanities in his music. 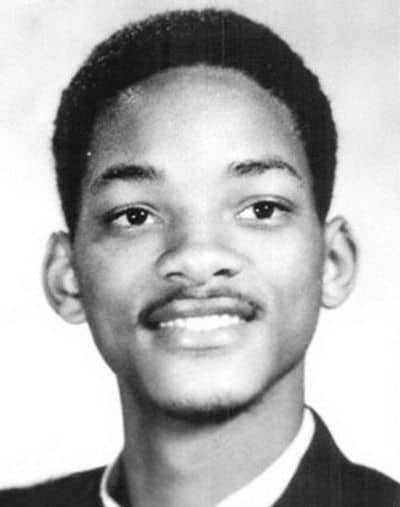 Will Smith has three siblings. He has an older sister named Pamela and two younger twin siblings, Harry and Ellen. The siblings were raised baptist and they grew up in West Philadelphia’s Wynnefield neighborhood.

His parents separated when Will Smith was 13, but they didn’t officially file for divorce until the year 2000.

Will Smith and his siblings attended a private Catholic elementary school in Philadelphia called Our Lady of Lourdes. Afterwards, he proceeded to further his studies at Overbrook High School. He also attended Masterman School and Archbishop John Carroll High School.

Will Smith's Relationships and Family Life

Will Smith is currently married to Jada Pinkett Smith. The couple got married on December 31, 1997, just a month after they got engaged in November of the same year. The wedding came early because the couple found out that Jada Pinkett-Smith was three months pregnant, a day after the engagement happened. The couple has two children together, Jaden Smith (23) and Willow Smith (21).

The couple’s relationship started out complicated. Originally, it was really Jada Pinkett Smith that Will Smith liked. In fact, she was the reason why Will went to the set of A Different World. However, Smith wasn’t able to meet Jada. Instead, he met his first wife, Real Housewives of Beverly Hills star Sheree Zampino.

As stated in one of the previous paragraphs, it was really Jada Pinkett Smith that he really liked but instead, he met and fell in love with the Real Housewives of Beverly Hills star. The couple met during the set of A Different World. Smith was on his way to meet Pinkett-Smith when he overheard Sheree Zampino and Orlando Bloom talking to each other. She somehow caught his attention and the rest is history.

Will realized that Zampino was not the one when he saw Jada again while having a dinner date with his then-wife Sheree Zampino. But he didn’t want to be the one ending their relationship since the couple had a child together already. When Zampino filed for divorce, Smith had the chance to be with Jada Pinkett Smith.

Will Smith is one of the most successful Hollywood actors. Smith started his career as part of a hip-hop duo DJ Jazzy Jeff & the Fresh Prince.  Jeffrey Townes, his partner was his childhood friend. The duo caught the attention of Jive Records and Russell Simmons, which prompted the duo to have their first album, Rock the House in 1986.

Soon after the two joined forces Will Smith enlisted another friend to join as the beatboxer of the group, Clarence Holmes making the duo a trio. Their single was released by Philadelphia-based Word Records.

The fame turned Smith into a happy-go-lucky man and because of that, he underpaid his income taxes. Eventually, the Internal Revenue Service concluded that Will Smith had $2.8 Million in tax debt. This prompted Smith to become broke.

During this point, he was offered an acting career in NBC’s sitcom The Fresh Prince of Bel-Air. Smith developed a goal for himself to become “the world’s biggest movie star,” researching the qualities of box office triumphs and it was effective.

The Fresh Prince of Bel-Air became the stepping stone for his acting career. Smith’s first significant appearances were in the drama Six Degrees of Separation (1993) and the action film Bad Boys (1995), both of which he co-starred with Martin Lawrence. The latter picture was a box office hit, grossing $141.4 million globally. The critical response, on the other hand, was usually mixed. Smith appeared in Roland Emmerich’s Independence Day in 1996 as part of an ensemble cast. The film was a huge box office success, becoming the second highest-grossing film in history at the time and establishing Smith as a major star.

In the summer of 1997, he co-starred in the hit Men in Black alongside Tommy Lee Jones, playing Agent J. The film was released on July 2 by Columbia Pictures and grossed over $589.3 million worldwide on a $90 million budget, making it the year’s third highest-grossing film, with an estimated 54,616,700 tickets sold in the United States. It got favorable reviews, with critics appreciating Jones’ and Smith’s performances as well as the film’s wit.

In 2005, Smith set a Guinness World Record by attending three premieres in a 24-hour period. In the 2006 biographical drama The Pursuit of Happiness, Smith and his son Jaden Smith played father and son. Smith plays Chris Gardner in the film. After seeing Gardner on 20/20, Smith grew intrigued in making a film on him and connected with him throughout production. The film, as well as Smith’s performance, garnered positive feedback.

Earlier this year, Will Smith made headlines when he slapped presenter and comedian Chris Rock during the 94th Academy Awards. The latter made a joke about Smith’s wife Jade Pinkett Smith. Later that night, he received an award for Best Actor for King Richard. During his acceptance speech, he apologized to the Academy of Motion Pictures and other nominees but not to Rock.

Smith received backlash from the public and on April 1, 2022, he tendered his resignation from the Academy. Seven days later, the Academy announced a decision that bans Will Smith from future Oscars galas and other events for 10 years.

Facts About Will Smith