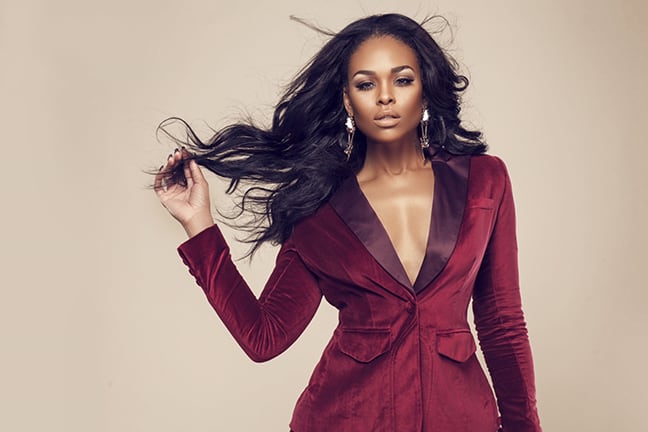 Demetria Dyan McKinney is an actress and singer-songwriter from the United States. She starred in Tyler Perry’s House of Payne on TBS from 2006 to 2012, and a BET revival of the show has been set for 2020. Her other series regular appearances include The Rickey Smiley Show on TV One, Bounce TV’s primetime soap opera Saints & Sinners, Syfy’s horror thriller Superstition, and ABC Freeform’s Motherland: Fort Salem.

Her theater credits include playing Coretta Scott King in I Dream (2010), a Rhythm and Blues Opera, and Deena Jones in Dreamgirls (2012). In the 2017 TV One film Bobbi Kristina, McKinney portrayed Whitney Houston. In 2017, she released her debut album, Officially Yours.

Demetria McKinney is a $3 million dollar American singer and actress. She is well recognized for her role in Tyler Perry’s House of Payne as “Janine Payne.” Because of her achievements and success on House of Payne, she was nominated for a 2009 National Association for Multi-ethnicity in Communications (NAMIC) Vision Award for “Best Performance in a Comedy.” Her accomplishments and a slew of acting roles have added to her income.

Her wealth is of big amount even though she don’t have any business right now. Her reputable and established career allowed her to earn this much.

Demetria McKinney was born in Albuquerque, New Mexico, on August 27, 1979, and moved around a lot due to her family’s military background. At the age of 17, McKinney was homeless, abused, and a single mom.

Unfortunately, when Demetria was younger, her stepfather attempted to molest her. She immediately informed her mother of the incident, but she did no action to resolve the matter.

As a result, the young McKinney ran away from home and spent time on the streets. Demetria turned out well despite her homelessness, an abusive boyfriend, and the fact that she was pregnant at such a young age. 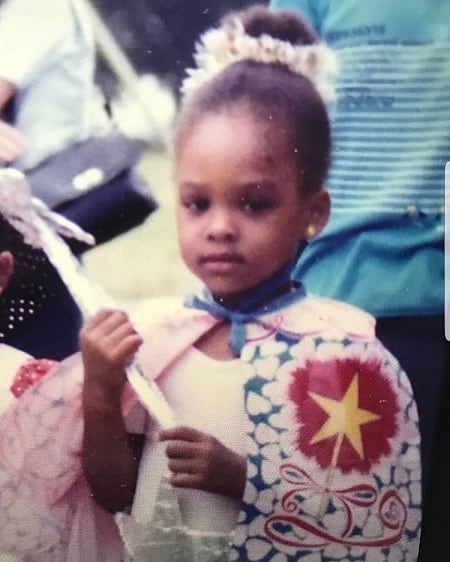 She has 8 siblings, among which she is the second oldest.

Despite the lack of support and being on her own to care for her child, McKinney finished Fort Walton Beach High School with a high school diploma. She also graduated from Okaloosa-Walton Community College with a degree.

Demetria McKinney is the mother of a teenage son, who was born in January 1997. She adores her son Cairo and the two are quite close. The actress admitted that being a single mother was difficult at first, but that things improved as her son grew older. She also stated that her son is like a father to her because he is constantly on the lookout for her.

The House of Payne actress has never been married, which is understandable given the bad experiences she’s had with some guys in the past. McKinney, however, isn’t afraid to fall in love again. Roger M. Bobb, a successful producer and director, was her boyfriend. In 2016, the two announced their engagement, unfortunately, later that year, they declared their breakup.

McKinney was a series regular role in the TV One comedy series The Rickey Smiley Show from 2012 to 2014. In 2016, she was cast in the Bounce TV prime time television serial opera Saints & Sinners as Tamara Austin. In 2017, she was cast in the Syfy horror drama Superstition alongside Mario Van Peebles and Robinne Lee. McKinney also acted in the TV One film Bobbi Kristina as Whitney Houston, the late icon and mother of Bobbi Kristina, which was canceled after one season.

From 2017 through 2018, McKinney has a recurring role in the BET drama series The Quad. She starred in the 2018 Christmas romantic film A Stone Cold Christmas as a leading lady. In 2019, she co-starred with Paula Jai Parker in the Urban Movie Channel family drama series A House Divided. She went on to star in the Freeform drama Motherland: Fort Salem.

McKinney appeared in several musicals. In 2010, she appeared in the Rhythm and Blues Opera I Dream. In 2012, she co-starred in Dreamgirls alongside Jennifer Holliday and contributed vocals to R&B singer Anthony David’s album Love Out Loud. Her track “Trade It All” reached number one on Billboard’s Adult R&B Songs list in 2015.

McKinney published her debut album, Officially Yours, in 2017. She earned an NAACP Image Award nomination for Outstanding New Artist. She released three songs from this album, “Is This Love,” “Happy,” and “Easy,” all of which reached #4 on the Adult R&B Songs chart

Demetria McKinney made her reality TV debut on season 7 of The Real Housewives of Atlanta and used the platform to promote her talent.

The main plotline of her stay in RHOA is her relationship with Roger Bobb. Apparently, the two have been in a 7-year on and off again relationship and the fact that their relationship is now getting publicized earned a spot on RHOA.

Despite her short stay on the show, she squashed the rumors and made it very clear that she was not fired and that her leave is her own decision.