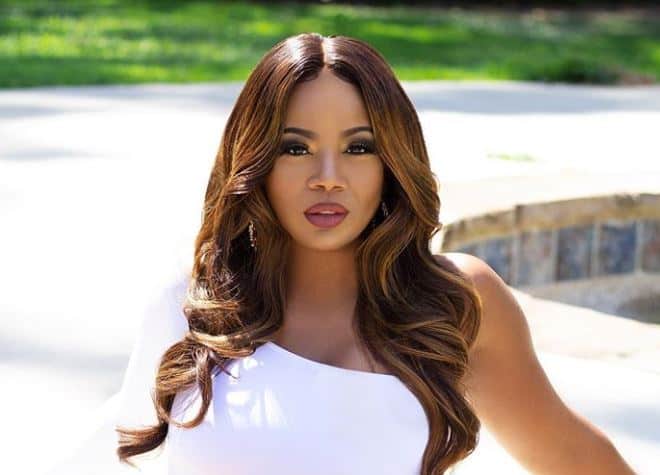 DeShawn Snow is a reality television star from the United States. She is well known for appearing on the Real Housewives of Atlanta. She was only on the show for one season because she was dealing with a lot of drama in her personal life, both on and offscreen. She became a successful businesswoman, novelist, and artist.

Snow attends the New Birth Missionary Baptist Church on a regular basis. She puts her beliefs into action by leading The DeShawn Snow Foundation, a non-profit organization dedicated to boosting teen females’ self-esteem. She’s a fixture on Atlanta’s social scene and is very involved in local philanthropy, serving on the boards of three separate organizations.

DeShawn’s net worth is believed to be $1.5 million. This includes her property, funds, and earnings. Her work as an author, entrepreneur, and artist is her principal source of income. Snow has amassed wealth from her multiple sources of income, yet she likes to live a humble lifestyle by giving back to the community through her philanthropic efforts and organizations.

Moreover, she was previously married to Eric Snow, a $20 million net worth retired professional basketball player. Eric Snow amassed his fortune while playing in the NBA for teams such as the Seattle SuperSonics, Philadelphia 76ers, and Cleveland Cavaliers. It is safe to say that she got money from their divorce considering that they have 3 kids together.

DeShawn Snow is 48 years old and was born in Detroit, Michigan, on March 17, 1973. DeShawn was reared in the city by her parents. Attempts to learn more about her family were unsuccessful because no such information is publicly available. As a result, Snow’s parents’ identities remain unknown. It’s also unclear whether she has any siblings. 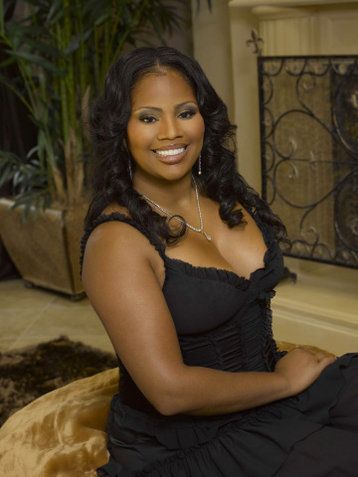 DeShawn Snow and Eric Snow had been married for twelve years before they divorced. Eric is a basketball coach who used to play in the NBA. Snow and her ex-husband have three sons named Darius, Eric, and Jarren.

After her husband Eric was discovered having an affair and fathering a daughter with another woman, the marriage fell apart in 2010. She began the nasty and messy divorce process with him in the same year.

As of right now, it appears that DeShawn is not dating anyone and is ready to mingle.

Snow graduated from Wayne Memorial High School in 1991 and earned a bachelor’s degree in marketing from Michigan State University in 1995. DeShawn met Spartans basketball player Eric Snow while at Michigan State, and the two married on July 21, 1997.

She began her own real estate office, EDJ Realty, LLC, in 2004 after working as an estate manager. In May 2006, she founded the DeShawn Snow Foundation, a non-profit organization whose mission is to “empower young women with self-esteem challenges.”

For the inaugural season of Bravo’s Real Housewives of Atlanta, Snow was one of the five original “housewives.” Snow, however, was fired from the show on January 15, 2009, with producers citing her departure as a result of her being “too human for a circus act.”

Today, DeShawn Snow keeps herself busy with her business venture in the real estate industry.

DeShawn Snow joined “The Real Housewives of Atlanta” in season 1 in 2008. She was one of the original housewives of the show.

Through Nene Leakes, she was acquainted to producers. The Snows and Leakes knew of one another through the real estate industry. DeShawn’s plot revolved around her family, her opulent lifestyle (thanks to Eric’s NBA paycheck), and her companies.

When The Real Housewives of Atlanta premiered in 2008, it was an instant sensation. Almost every original housewife of the franchise has now made their mark on the show. DeShawn Snow is the one exception, as he was not requested to return after Season 1. Despite the fact that Snow was a fan favorite, the producers felt her personality lacked drama. She was disappointed at first that she would not be returning, but in the midst of a public and difficult divorce, she was relieved that her anguish would not be broadcast on television.

DeShawn was not asked back for the second season because, according to the show’s producers, her story was too average and didn’t provide enough drama. She did not have any feud with the other cast members while she was on the show.