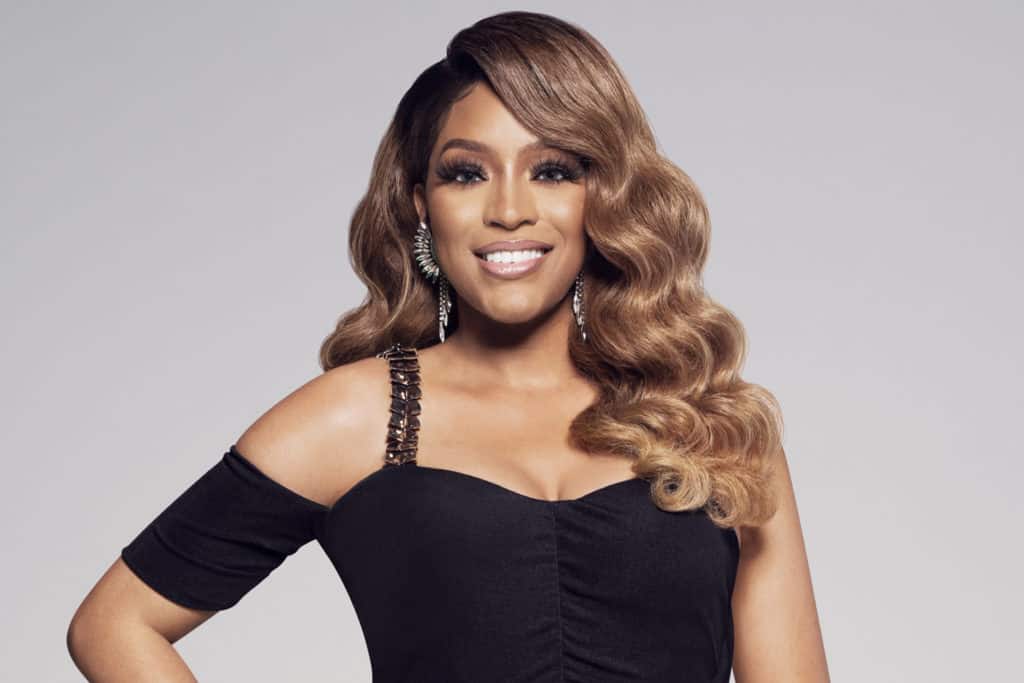 Drew Sidora Pittman was born on May 1, 1985, in Chicago, Illinois, and is an American actress and singer.  She is most recognized for her roles as Chantel in the Disney Channel Original Series That’s So Raven, Lucy Avila in the 2006 film Step Up, Tionne Watkins in the VH1 TLC biographical film Crazy Sexy Cool: The TLC Story, and The Game on BET. She appears on the reality show The Real Housewives of Atlanta.

Before she started kindergarten, she started taking singing and dancing lessons. She began participating in narrative projects after acting in a variety of commercials and industrial projects, beginning with the television movie “Divas” in 1995.

She is committed to campaigning for young women in need while simultaneously entertaining, transforming, energizing, and inspiring others through her platform.

Drew Sidora has a net worth of $1.5 million dollars. She tied the knot with her husband Ralph Pittman seven years ago in 2014. Her spouse is an American businessman with a net worth of $800,000. (1)

Even though they may be valued a cumulative $2 million, it’s still a little sum for someone as well-versed in Hollywood as Drew Sidora, who has been in it for almost two decades.

Sidora made her acting debut in the movie Never Die Alone in 2004 and since then has appeared in 22 other films. The Chicago native made her film debut in the Fox TV movie Divas when she was nine years old. She had already acted in a number of commercials and films.

This includes her property, funds, and earnings. Her acting and singing careers provide her with the most of her money. Sidora has amassed wealth from her multiple sources of income, yet she likes to live a humble lifestyle.

Drew Sidora Jordan is 36 years old and was born on May 1, 1985. She was born and raised in Chicago, Illinois. Her parents had been married for 55 years. Rev. Jeanette B. Jordan, a Pastor of Journey to the Cross Ministries, was her mother, and her father, Robert A. Jordan, M.D., her father, is a pediatrician. Her career as an actress began when she was a child. In fact, she was the youngest member of California’s “Hook Players Theater Ensemble.” She also made her acting debut at the age of nine in the film ‘Divas.’ (2) 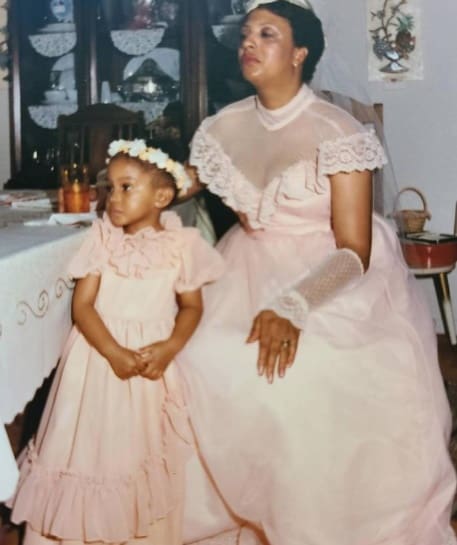 Drew came from a big family of 7. She has 5 siblings was the fourth on birth order. Her oldest sibling was Bryan, followed by Allison, then by Christa, then came her, and with Edilah as their youngest.

Her father was also the first black pediatric chief resident at Rush Presbyterian Hospital. Her father had worked at the Post Office for ten years when only three of her siblings were born. Robert, who is also a COVID-19 survivor, unfortunately has Alzheimer’s disease.
Her parents founded the Far South Side Community Health Center, which attempts to provide extra community services such as educational and medical outreach.

She studied at Rich Central High School for high school. However, there is no data about where she went to college or if she ever did go at all.

Her husband is Ralph Pittman. They married in 2014. They have a daughter and a son together. Their first child, Machai David Pittman, was born in June 2015, and their second, Aniya Grace Pittman, was born in February 2018. Drew’s 9-year-old son Josiah is the product of Sidora’s prior relationship. (3)

Her husband is the founder and CEO of My Mind Music, and is also a business strategist. Because the couple had a passion for music, they frequently shared videos of Drew singing as her spouse played the piano.

Josiah, her kid, met his biological father for the first time at Christmas in 2019. Ralph Pittman announced the news on Instagram, saying that it was a great day for their tiny family. He also used the occasion to reveal that he was raised in a single-parent home and had to deal with the absence of a father figure. Ralph, who was a stepfather himself, encouraged all the stepfathers to partake.

Sidora worked on a number of industrial films and was a member of the “Hook Players Theater Ensemble” in Hollywood, California, where she lived at the Richard Pryor Theater. She starred alongside Khalil Kain, Lisa Nicole Carson, and Nicole Ari Parker in the Fox TV movie Divas when she was nine years old.

Sidora has guest-starred in Girlfriends in 2006 as a High School Girl Group recruiter, as well as Without a Trace, The Game, and What I Like About You, in addition to her performances in That’s So Raven, Step Up, and Blessed and Cursed. She also had cameo appearances in GLC’s song “Honor Me” and the feature films White Chicks and Never Die Alone.
Sidora was cast as Tionne Watkins, the main singer of the girl group TLC, in a biopic of the group that aired on VH1 in 2013. In the 2014 BounceTV original One Love, Sidora played Genesis “Genny” Winters.

In 2006, Sidora had tunes on the Step Up Original Soundtrack, “For The Love” and “Til The Dawn.” Her song “Three Can Play” was included on the Three Can Play That Game soundtrack in 2017. She signed a record deal with Slip-n-Slide Records in December 2008.

The album’s first single, “Juke It,” was released in 2010. In the video for Trey Songz’s album Trey Day’s song “Last Time,” she plays Trey Songz’s boyfriend. She also plays the girlfriend in Yung Berg’s “Sexy Lady” video. She also appeared in Sean Paul’s video for “Give it up to Me.” (4)

In season 13, Sidora was added to the cast of the Real Housewives of Atlanta. She made her debut in the show in December 2020.

Drew Sidora joined the cast of the Real Housewives of Atlanta for season 13 and picked up her peach in July 2020. Drew and YouTube star LaToya Ali were named as the additional cast of RHOA after Eva Mercille announced her departure from the program in June of that year.

She is best known for her strong bond and friendship with another Real Housewives of Atlanta star Porsha Williams. She supports Williams so much and is always hyping the latters’ businesses and other ventures on her Instagram.

Being that she’s just recently joined the cast members, she’s had some catfights here and there but is rather minimal.

She had a feud with fellow season 13 addition LaToya Ali when Ali threw a wig at Drew at Cynthia Bailey’s party. The reason behind the altercation is because Drew Sidora accused Ali of having an affair with a Prophet while still in the process of marriage. She presented a recording of the Prophet talking about his feelings for LaToya, admitting that he likes her.

Kandi Burruss and Kenya Moore, both of attendance, seemed to take the side of Ali.