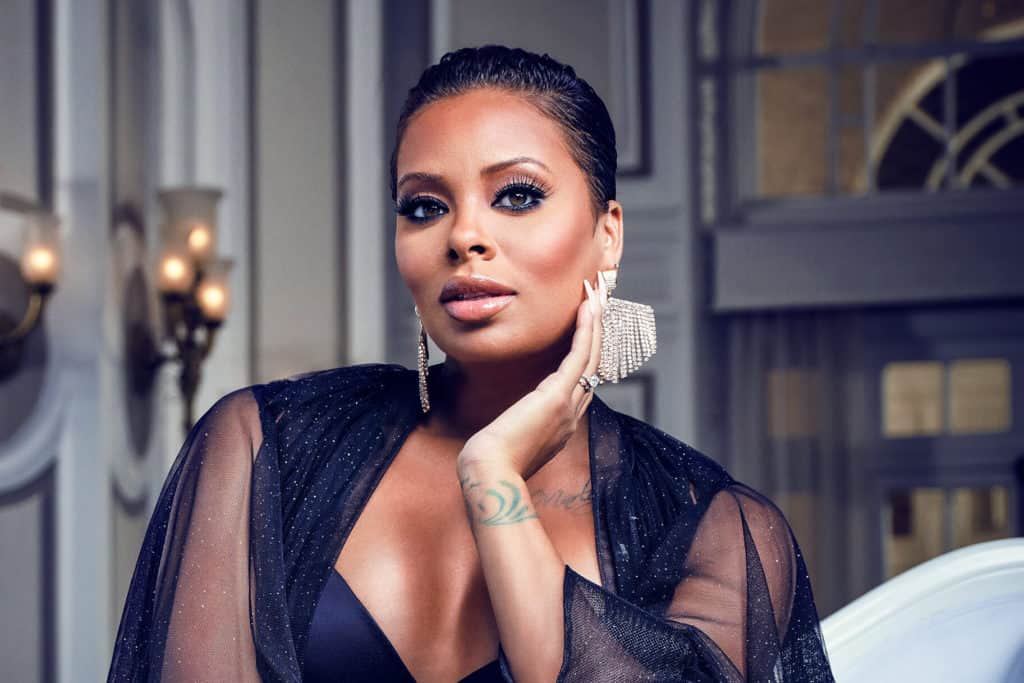 Eva Marcille is a Los Angeles-based actress, fashion model, and television personality. Marcille began her modeling career by winning America’s Next Top Model’s third cycle. Brides Noir, Women’s Health and Fitness, King, IONA, and Essence have all featured her on their covers.

Marcille parted ways with her management, Benny Medina and Tyra Banks, in 2006. She eliminated “Pigford” from her name after leaving Banks and Medina for a new management, and now goes by Eva Marcille (her middle name). She explained that she did this in order to not rely on her modeling success to break into acting, but rather to work hard for her acting parts.

Eva Marcille is one of the most well-known models in the industry. As of 2021, Eva Marcille’s net worth is roughly $4 million. She accepted the opportunity to integrate her modeling and television careers as soon as she graduated from college to continue the CoverGirl cosmetics deal she won as the grand prize for America’s Next Top Model. With that, she won a $100,000 contract with CoverGirl, a fashion spread in Elle and the opportunity to be managed by Ford Models. (1)

Her wealth is also increasing from her new jewelry brand, Eva by Eva. The Real Housewives of Atlanta alum’s debut jewelry collection features some exquisite jade pieces which definitely cost a fortune. She also has a CBD oil company aside from her jewelry venture, greatly contributing to her hefty net worth.

She earns roughly $10,200 from each of her posts through sponsorships, which is a small amount compared to her reality TV profits considering her 3.8 million followers and over 7,650 posts.

For her first season, Eva received a salary of roughly $250,000, which was increased by $25,000 when she was elevated to a primary housewife in Season 12.

Moreover, her husband, Michael Sterling, is an American attorney who has a net worth of $4 million.

Eva Marcille was born in Los Angeles, California, on October 30, 1984. Marcille, her middle name, is a combination of her grandmothers’ names “Marjorie” and “Lucille.” 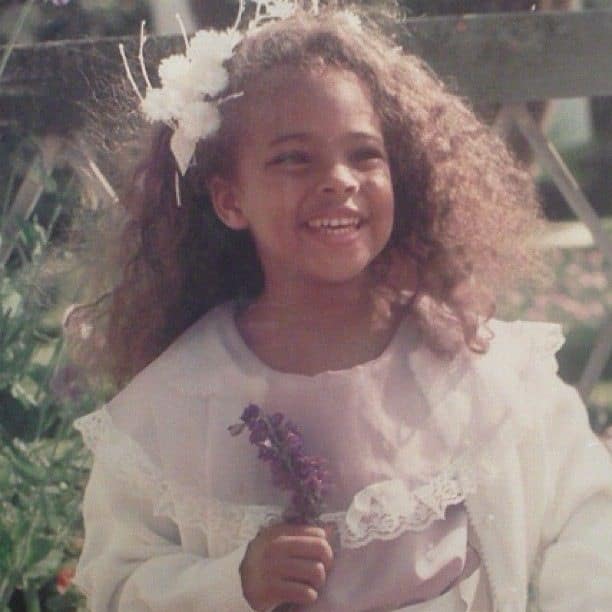 Eva Marcille attended Raymond Avenue Elementary School, Marina Del Rey Middle School, and Washington Preparatory High School. She attended Clark Atlanta University in Atlanta, Georgia where she majored in speech communications with an emphasis in theatre and minor in criminal justice, but dropped out after winning the third season of America’s Next Top Model when she was 19 years old.

When Eva was chosen for the third season of America’s Next Top Model, she was given early entrance to Vanderbilt Law School. Obviously, she chose to pursue the former.

From 2010 until 2012, she dated musician Flo Rida. Marcille has a daughter with Kevin McCall from their previous relationship. Marcille and McCall parted in the spring of 2014, with Marcille claiming custody of their daughter. She reported in August 2019 that her daughter’s last name was legally changed from McCall to Sterling.

In October 2018, Eva Marcille married Atlanta-based attorney Michael Sterling. Their wedding was shown in an episode of Real Housewives of Atlanta in March 2019. Sterling is the director of the Atlanta Workforce Development Agency at the moment. He is also a partner at Dreyer Sterling, LLC, a boutique law company that specializes on civil and criminal problems.

The couple has two sons, who were born in April 2018 and September 2019 respectively. She also created cEVAd, a CBD oil firm, in 2019. Maverick, her son, was born when the company was founded. (2)

Marcille dropped out of college and went on to win America’s Next Top Model in its third cycle in 2004, beating fellow contestant Yaya DaCosta. Brides Noir, Women’s Health and Fitness, King, IONA, and Essence have all featured her on their covers.

Marcille has now signed with the L.A. Models. On the CW’s America’s Next Top Model: Exposed, she was featured and was also named one of CoverGirl’s “Top Models in Action.”

She is most known for her roles as Traci in Tyler Perry’s House of Payne and Tyra Hamilton, a young mother, on the daytime drama The Young and the Restless. Marcille has also appeared in films such as Crossover, I Think I Love My Wife, and The Walk, amongst others. She also hosted the reality show Rip The Runway on BET and BET J’s My Model Looks Better Than Your Model on BET J. She made an appearance on a BET prank show called Played by Fame in June 2009, in which players have nightmare dates with celebrities. In 2010, she hosted the cable network Oxygen’s “Hair Battle Spectacular.” She has also appeared in the music videos “DJ Play a Love Song,” “I Get Money,” “Baby,” “J’accélère (I accelerate)” by French rapper Rohff and others, in addition to her acting, modeling, and hosting.

Marcille competed in the first season of VH1’s Scared Famous, which premiered on October 23, 2017. (3)

To date, she’s busy with her family, career, and business ventures.

Eva Marcille joined Season 10 of The Real Housewives of Atlanta as a friend of Nene Leakes and was promoted to a full-time cast member in 2018 for season 11.

Eva and her family were featured on the show for three seasons, covering her wedding to Mike, the birth of their two kids, Maverick and Michael Todd Sterling Jr., and the couple’s journey to have Michael adopt Marley Rae, Eva’s daughter from a prior relationship.

The America’s Next Top Model winner put an end to her feud with friend and former “big sis” NeNe Leakes, who also has departed from the Real Housewives of Atlanta, saying that “life is short” and that it was time to “just let bygones be bygones.” Their feud stemmed from an interview Leakes gave in which she suggested Marcille be fired from the upcoming season.

Eva Marcille confirmed her departure from RHOA after three seasons and that she would not return for Season 13. Eva made a statement at the time of her departure. She expressed her thanks for the ties she had formed with both her cast members and the producers. (4)

Eva went on to say that she believed her time had come to an end and that she would now devote her attention to her three children.

Her husband is very supportive of her decision. “You don’t have to say anything else. For the children. For the culture. For community. For this moment in history. You are unafraid. And we love you,” he wrote alongside family images on Instagram upon the announcement of Eva’s departure.

Despite the fact that Marcille is no longer a member of The Real Housewives of Atlanta, she appears to maintain contact with her former co-stars. Cynthia Bailey and Mike Hill’s wedding was also attended by Marcille. Marcille shared a collection of images from the wedding on her Instagram account.