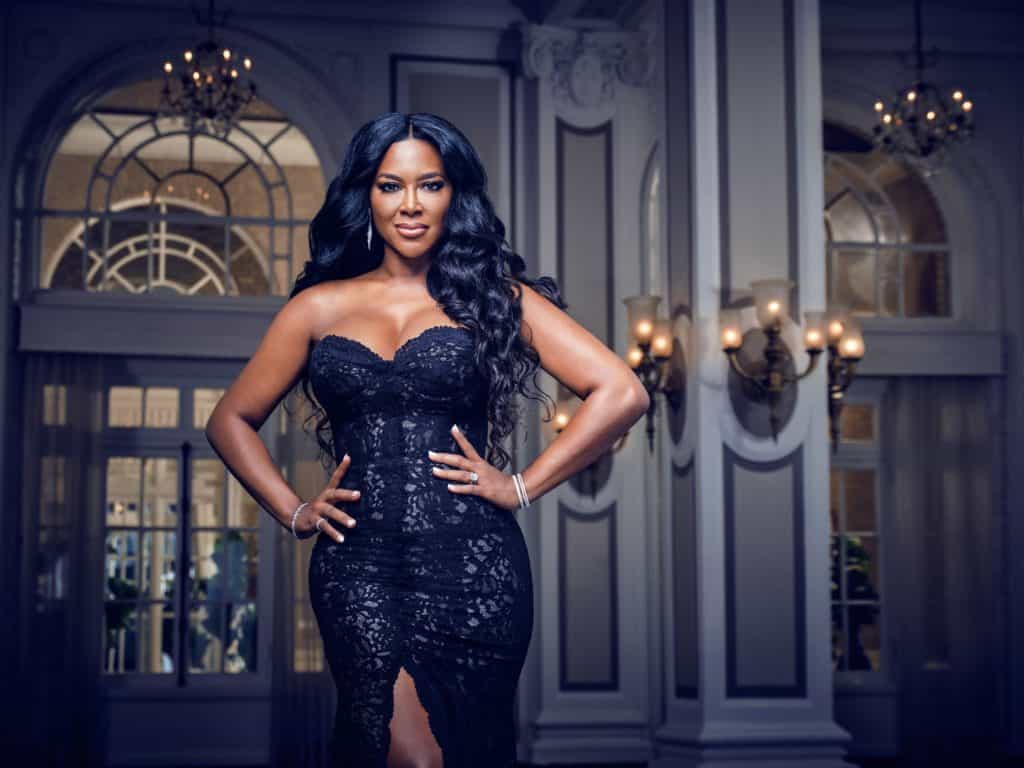 Kenya Summer Moore Daly has had a successful career in entertainment, modeling, and television, most notably for her stint on The Real Housewives of Atlanta since 2012. Kenya is also an author, producer, singer/songwriter. I Know Who Killed Me (2007), Dolls of Voodoo (2013), and The Confidant (2010) are among her movie credits.

She has made a name for herself with her own haircare brand called Kenya Moore Haircare. Moore is often seen giving fitness tips, which she credits for helping her maintain her trim figure.

In 2021, Kenya is worth about $800,000 according to Wiki-riches, which makes her the fourth richest among all the housewives in Atlanta (the other three being Kandi Burruss, Lisa Wu Hartwell and Kim Zolciak). Her major source of revenue is her work as a reality television celebrity. (1)

Kenya Moore rose to prominence after winning Miss USA, and then competing in the Miss Universe pageant, where she placed in the top six contenders. During her time in Real Housewives of Atlanta, she became one of the most popular housewives.

She’s making money for having been a part of her own exercise video, movie productions, book publications, and TV appearances.

Her haircare business is doing great and a big part of her income comes from it. Moore is paid $500,000 per season of The Real Housewives of Atlanta when she reappeared on Season 12, which is quite a plunge from her $1.5 million salary before she left the show on Season 10.

Daughter to two teenagers, Kenya Summer Moore was born to Patricia Moore and Ronald Grant on January 24, 1971 in Detroit, Michigan and was raised by her paternal grandmother, Doris Grant and maternal aunt, Lori Moore, whom she recognized as her mother figure, after being abandoned by her birth mother at only three days old. (2) 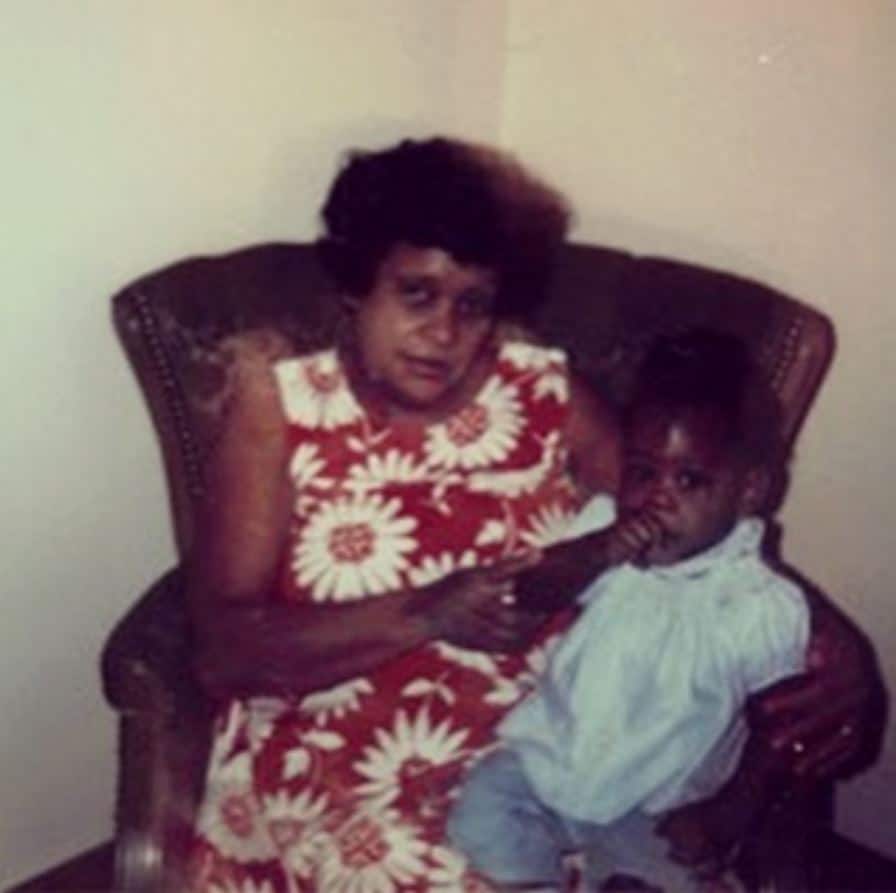 Kenya Moore ran away from her father’s new Texas house when she was 12 years old, which was the reason Kenya’s father refused to talk to her for the next five years. Fortunately, Kenya was able to reconcile with her father and maintain a contact with him.

Kenya Moore graduated from Cass Technical High School in 1989. She was subjected to domestic violence by a considerably older lover while still in high school.

She then majored in psychology and minored in communication while at Wayne State University.

Moore married Marc Daly, a businessman and restaurant owner, in June 2017 during an intimate ceremony in St. Lucia. In April of 2018, she revealed that she and her husband were expecting their first child. (3)

Moore gave birth to her daughter Brooklyn Doris Daly on November 4, 2018. Moore says Brooklyn is after the place where she and her husband Marc first met and Doris is after her late grandmother, who reared her when she was a child.

Moore and Daly filed for divorce in August 2021.

Moore began modeling at the age of 14. She began modeling for the Ebony Fashion Fair cosmetic line after that. Moore won Miss Michigan USA (1993) at the age of 22 and went on to become the second Black African candidate to win Miss USA, finishing fifth in the Miss Universe 1993 competition. (4)

Her success in modeling and pageantry served as a stepping stone to a career in television. She has appeared in numerous magazine covers and became part of both television programs and movies alike.

She is a producer and writer in her own right, having produced and directed some projects. Trapped: Haitian Nights is ascribed to her as producer and director.

Moore’s book Game, Get Some!: What Women Really Want was released on November 28, 2007.

Kenya Moore first made her appearance in the Season 5 of Real Housewives of Atlanta. She’s no stranger to controversy and rifts with other cast members since then. Kenya has become the center of the drama on RHOA since she first joined the show. (5)

In the early days of the show, Kenya Moore was close with Nene Leakes. Things start to get heated when the latter invited Moore’s ex-boyfriend to her wedding. Moore decided not to come to Leake’s wedding after knowing that the said ex-boyfriend is in attendance.

In season 6, Kenya Moore was blamed by Nene Leakes for the physical altercation that happened between some of the husbands.

Among those she has a beef with is Porsha Williams. It all started in season 6 when Porsha made a tiny blunder when she called the Miss USA winner “Miss America,” which irritated Moore and sparked a petty quarrel that would last into succeeding seasons.

The two got physical on season 6 reunion the two got into a fight, and Porsha ended up dragging Kenya to the ground.

However, when Porsha Williams announced that she’s not returning for the next season, Kenya wished her well, stating that sisters fall out and might not get along all the time.

Since season 9, Kenya Moore has been feuding with RHOA alumna Kim Zolciak. Moore, according to Zolciak, was envious of her because she wanted children and a husband, which Moore lacked at the time. Moore retaliated against the fellow cast member for having children with many men, telling her to bother thinking about her husband being jobless at that moment.

Kenya Moore decided not to come back for season 11 to focus on her high-risk pregnancy with her first child, Brooklyn Doris Daly.