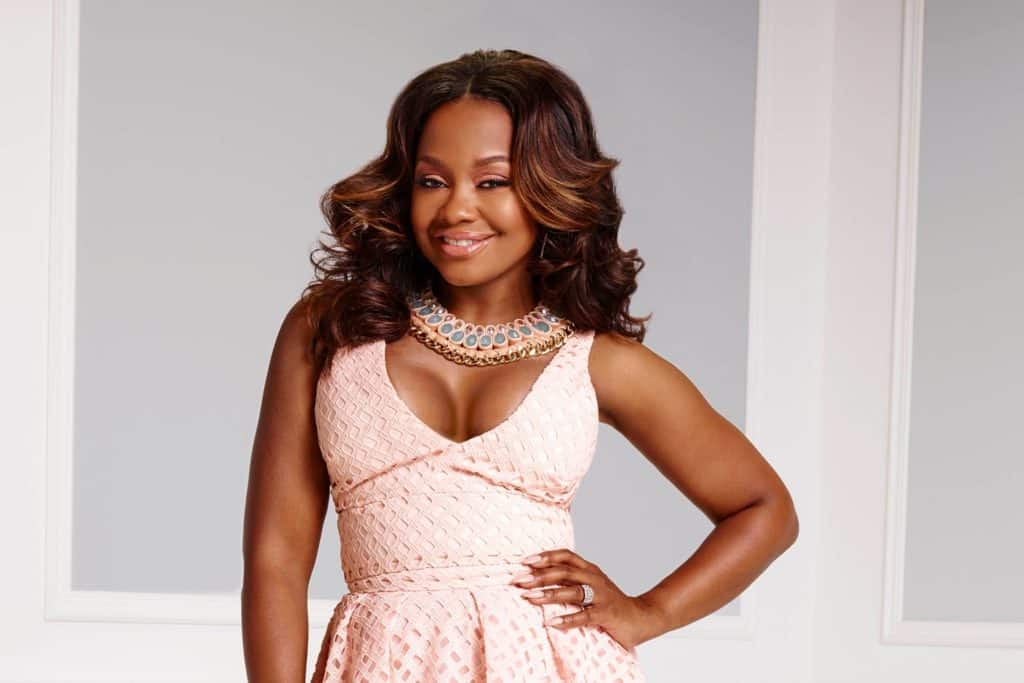 Phaedra Parks was born on 26, October 1973 to Regina Bell and Pastor Henry Parks.

Phaedra is an accomplished lawyer, entrepreneur, media personality, motivational speaker, author, and social activist. She is most known for her role in Bravo’s successful reality show “Real Housewives of Atlanta.” Interestingly, Parks is also a mortician.

Parks was born and brought up in Athens, Georgia, and is a classic southern belle. Phaedra claimed on an episode of The Real Housewives of Atlanta that her name means “bright” in Greek. Just recently, she’s signed on as a Wilhelmina Models.

Phaedra Parks has a net worth of $7 million dollars. This sum was amassed as a result of her role on RHOA, and her Atlanta-based legal practice, ‘The Parks Group,’ has a slew of celebrity clientele in the entertainment and sports industries. Her law company mostly represents entertainers, sports, and criminal defendants in litigation and contract negotiations. (1) 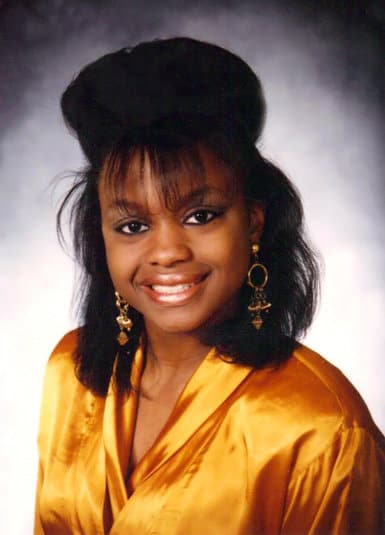 Both her parents are pastors. Hers was a middle-class, old-school household. Her mother is still quite close to her, and they speak frequently.

Parks graduated from Wesleyan College with a Bachelor of Arts degree in communications. She enrolled at the aforementioned school after graduating from Clarke Central High School. She earned her bachelor’s degree in 1993 and then went on to the University of Georgia School of Law to pursue her Juris Doctorate. Phaedra continued her education at Jefferson State College, earning a Bachelor’s Degree in mortuary science. (2)

They met for the first time in 1996 on a highway during rush hour traffic. They started dating, but when Parks discovered their age difference, they decided to become friends instead. When Apollo was sentenced to prison in 2004, they lost contact, but when he was released, they reconnected.

They were together for 5 years before deciding to call it quits in 2014. The divorce, however, has only been finalized in 2017. This ill-fated marriage came in with fights and cheating allegations about Phaedra. It was evident in RHOA that the two are ultimately different, noting the episode where they clashed about their parenting.

To add to their reason of divorce, Apollo Nida was convicted of fraud and identity theft charges, this being the last straw to their marriage.

Come beginning of 2019, Phaedra was dating Chicago DJ Tony Kapone, however the connection was short-lived as Phaedra and Medina Islam revealed their romance later that year after meeting on a dating site.

Her then beau was the ex-boyfriend of another Real Housewives of Atlanta star, Claudia Jordan. Despite Phaedra’s residence in Atlanta and Medina’s in Los Angeles, the relationship remained strong into 2020. Unfortunately, Phaedra confirmed in 2021 that she and Medina were no longer seeing each other, revealing that the long-distance relationship, along with the pandemic, made it impossible for either of the stars to focus on their love lives.

Phaedra Parks got a job at Bridges, Ordmand & Faenza, a Geico in-house law company after graduating from law school. She went on to have her own clients after that, starting with Drama, a rising star who was in prison at the time he was meant to go on tour. She was successful in persuading the Judge to allow him to proceed on his tour, and she accompanied him as insurance that he would return to complete his term.

Following this lawsuit, she was hired to represent a number of high-profile clients, including Michael Jackson, Bobby Brown, Ludacris, and others. Jezebel Magazine named Phaedra an Attorney of Distinction, and she has served on the boards of the University of Georgia Law School, the Grammy Recording Board, and the G-Capp. She was also the President of the Gate City Bar Association at one point.

Phaedra was named Attorney of the Year in 2006 and has been featured in publications such as Rolling Out Magazine and The Atlanta Business Chronicle. Prior to their marriage in 2009, Phaedra Parks represented her spouse in a racketeering case. He was prosecuted to 18 years in prison, but only served five of them.

Her achievements and notoriety was the key to her being the general manager of The Parks Group, an Atlanta-based law company. Civil and criminal litigation, as well as entertainment and intellectual property reporting, are among her specialties. Parks has worked as a legal analyst for Fox News, NBC, County TV, “Extra,” and “Entertainment Tonight,” as well as serving on the American Bar Association’s advisory board. (4)

Through her group Save Our Sons, Parks practice social activism and is a champion for African-American males. The mission of the group is to find positive male role models for Black males. Parks has spent some time with the families of Trayvon Martin and Michael Brown, as well as other victims of violence and needless deaths.

She also works with Congress to implement policies that provide opportunities for at-risk youngsters. Parks is also a vocal advocate for civil rights, having traveled to towns such as Selma, Alabama, and Flint, Michigan, to battle social injustices.

Not only is she busy with legislative work, but she’s also the author of “Secrets of the Southern Belle: How to Be Nice, Work Hard, Look Pretty, Have Fun, and Never Have an Off Moment,” a best-selling book that teaches readers how to have the elegance, charm, and confidence of a true Southern Belle.

Alongside these activities, Parks is also motivational speaker that travels across the country, speaking on topics ranging from business and law to personal improvement and achieving success.

Parks is also a licensed funeral director with her own funeral home in Atlanta. She has said in an interview that the impact of COVID-19 was rampant in her business.

Despite all of this being said, her frequent client Bobby Brown said something in his memoir about Phaedra Parks. He said he would often wind up to jail whenever Parks is representing him, and that she’s more drawn to the attention and publicity she gets than defending him.

In season three, she made her debut appearance on The Real Housewives of Atlanta. At the end of season nine, she was sacked from the show. The disturbing topic of Kandi Burruss and her husband, Todd Tucker, intending to drug Porsha Williams and “take advantage of her sexually” was brought up during the season nine four-part reunion. After calling out her fellow castmate, Williams wanted Burruss to admit to the revelation, so she went to Phaedra Parks for support. Parks, it turned out, was the one who first propagated the rumor by informing Williams about it. Parks apologized, but the damage had already been done, as Porsha Williams and Kandi Burruss were seen leaving in tears. Producers opted to cut relations with her and terminate the well-known attorney shortly after the finale aired on Bravo. (5)

Parks later stated that she had no regrets about what she did. Parks revealed the shocking news in an exclusive interview with People shortly after the season nine finale aired, saying that she believes “everything occurs for a reason. What’s supposed to happen will happen.” “They say you’re set up for the next thing, right? I know I’m lucky; I know nice things happen to me because I live on a tight budget. I can’t say I regret anything, but I know it was supposed to happen.”

This however was not the first fallout she had with other cast members. One of the most well-known feud she had was with Kenya Moore. Moore was accused of behaving inappropriately with Parks’ then-husband, Apollo Nida, which sparked a feud between the two. Moore admitted to Cohen on “Watch What Happens Live” that she would have handled her relationship with Nida differently in the early seasons of RHOA if she could go back in time. “I could have just distanced myself from Apollo altogether and not been so chummy-chummy, especially when it bothered his wife,” she explained.

On the other hand, Phaedra Parks, a former nemesis of NeNe Leakes, revealed in 2019 that the two are rekindling their friendship after Parks reached out to Leakes when the latter’s husband’s cancer diagnosis was made public. Despite their strained relationship, both ladies spoke positively about one another, as contrast to the barrage of vitriol that housewives sometimes hurl at one another when feuding.

After being fired off the show, rumors are swirling that she’ll be back again. Either on the show itself or a spin-off show of her own.