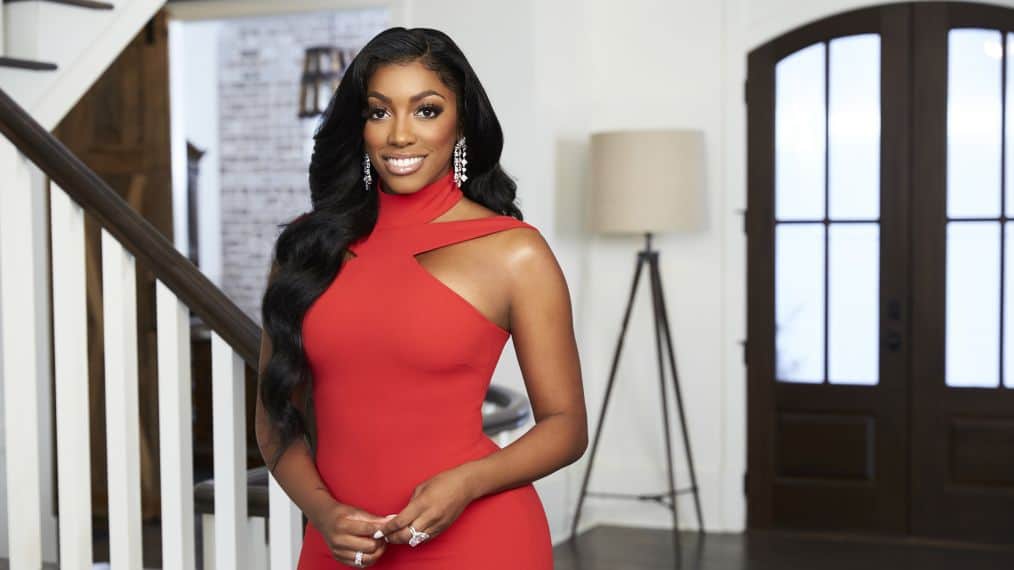 Porsha Dyanne Williams is a multi-talented television personality and media figure. Since 2012, she has been a part of the Emmy Award-winning program The Real Housewives of Atlanta. She is a descendent of a prominent Atlanta family with a long and illustrious history.

Williams also hosts Dish Nation, a show that began in 2013 and was hailed by fans for her witty humor and candor. In 2017, she finished eighth on NBC’s The New Celebrity Apprentice and played alongside Vivica A. Fox and Columbus Short in the onstage adaptation of Two Can Play That Game.

Her primary sources of income include her work as an actress, singer, model, and television personality, as well as her businesses, Pampered by Porsha and Go Naked Hair.

She’s also had her own show titled Porsha’s Having a Baby which documented her pregnancy journey, motherhood, and relationship with Dennis McKinley, the father of her daughter Pilar Jhena. This added to her sizable income that stems from the salary she gets from The Real Housewives of Atlanta, amounting to $1.3 million per season.

Having been demoted to “Friend of the Housewives” after her altercation with Kenya Moore had a consequential effect on her net worth. It was only on season 13 that she regained the role of being a leading cast member.

Williams came from a well-known family, and was born on June 22, 1981 in Atlanta, Georgia, making her one of the few actual Atlanta natives in The Real Housewives of Atlanta cast members. She’s 40 years old and is the granddaughter of the civil rights activist Hosea Williams. (2)

Her parents are both self-employed business owners. She shares a father with her two half-siblings, younger sister Lauren and brother Hosea. 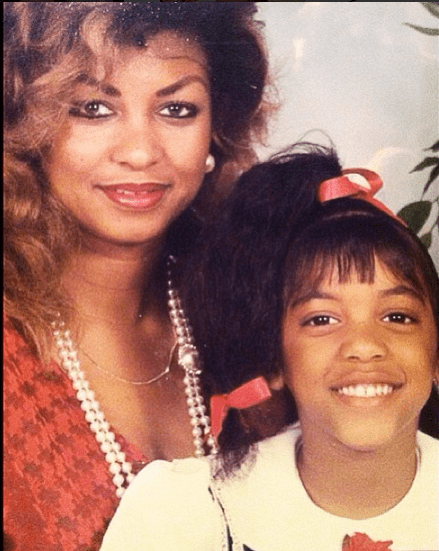 In her upcoming memoir, Williams opened up about her struggle with mental health in childhood and adulthood. She also revealed that while she attended therapy briefly when she was younger, it was only when she turned 29 that she really had a grasp about the word “depression”, noting that she intended to take her life because of the bullying she experienced back when she was younger.

Despite this, she grew up like her grandfather and participated in various philanthropic and activist-related movements.

Porsha Williams was once married to football player Kordell Stewart, and the couple was featured on Platinum Weddings. The two met when Williams was working at the Luckie Lounge nightclub in Atlanta, Georgia.  Sadly, the union ended up in divorce in 2013. Stewart has a son, Syre, from his previous relationship with Tania Richardson which she became the stepmother of.

During her marriage to Kordell Stewart in 2012, she miscarried. (3)

Kordell Stewart filed for divorce from Porsha on March 26th, 2013, stating that the marriage was irreversibly damaged. Kordell further argues that due to the short time of their marriage and the existence of a prenuptial agreement, he will not be obligated to pay Porsha any spousal support and that his assets would not be divided. The pair was married for two years but have been apart for quite some time before the finalization of their divorce on March 12, 2014.

The announcement of her engagement to entrepreneur Dennis McKinley on October 1, 2018 followed suit after her announcement of their pregnancy on September 19, 2018. Their daughter Pilar Jhena McKinley was born on March 22nd, 2019 with a weight of 6 pounds, 15 ounces, and measuring 20 inches in length.

The wedding with McKinley did not happen. The couple broke up during the 13th season of the show and is co-parenting for their only daughter.

Right now, Porsha Williams is engaged, and her fiancé might ring a bell to fans of The Real Housewives of Atlanta. She’s engaged to Simon Guobadia — the ex of Williams’ RHOA costar Falynn Guobadia.

Williams opened up a daycare center in 2005 when she was just 24 years old to which she says she took up the inspiration from her parents’ careers. That same year, Williams posed for the Atlanta Dymes’ “pin-up” calendar.

In 2012, Porsha Williams became famous as a housewife on The Real Housewives of Atlanta. Porsha has experienced a lot of mishaps on the Bravo show since joining the cast alongside Kenya Moore for season 5, where the two was shown clashing with each other on Feed the Homeless’ charity event.

Her relationships have always been a notable plotline for the show. She also showed an interest in having children with Stewart, though she later went to see a therapist after they started having marital problems. The crumbling down of her marriage with Stewart was documented on the show, having been hospitalized for a short while because of the stress that the divorce caused her.

She was the voice behind Carlotta and starred alongside Haley Joel Osment and Melissa Joan Hart in the animated film CarGo. Porsha Williams has had numerous cameo appearances on TV shows including Fox’s Star and films such as Sharknado 5: Global Swarming, and she has likewise played as the stepmother in TV One’s Steppin’ Back to Love. She was also a contestant on The New Celebrity Apprentice’s debut season.

Williams and Kenya Moore were cast alongside returning cast members Cynthia Bailey, Kandi Burruss, NeNe Leakes, Phaedra Parks, and Kim Zolciak for the fifth season of Bravo’s reality television series The Real Housewives of Atlanta in September 2012. Chaos ensued between Williams and Moore shortly thereafter, and the rest of the season showed the growing tension between the two.

It was also on season 5 that she was seen feuding with Cynthia Bailey after the latter felt that Williams was uninterested in participating in a pageant organized by Bailey for her modeling agency.

In season 7, Williams was demoted from being a regular cast member to a “Friend of the Housewives” after the physical fight she had with Kenya Moore in season 6 when she dragged her on the floor. Executives say that this will not be tolerated and her demotion is the consequence.

She returned as a full-time housewife once again in the next season together with actress Kim Fields.

Her stint in the show did not go off without feuds, one of the most notable was of course, with Kenya Moore, and the other being with Kandi Burruss and with Marlo Hampton as the most recent one.

Porsha accused Kandi of drugging her and plotting to rape her, but this was subsequently revealed to be a blatant lie perpetuated by their former cast member Phaedra Parks. Kandi received massive backlash after this but Porsha said that she already apologized and Kandi needs to get a move on.

With the ladies having recently traveled on vacation to South Carolina and hosted a bachelorette party for Cynthia Bailey, Porsha was unhappy because Marlo posted the hashtag #ItWasntMe in response to the stripper claims. Rumor has it that when Bolo, a stripper who Kandi Burruss knew, performed for the ladies, the party turned a little hot. For the rest of the night, Bolo was seen hanging out with the ladies and supposedly participated in a threesome with two of the cast members. Kenya Moore implies that she has an audio recording of the activity and Marlo tweeting that gives off Porsha the idea that she’s siding with Kenya.

Porsha has stated that she will not be returning for the show’s next season. (5)

How Did Liz Torres Lose Weight?

Who Is This “Bling Empire” Star Working For Selling Sunset’s Jason Oppenheim?

How Did Tom Hanks Lose Weight for ‘Cast Away’?

A Woman Files A Wrongful Death Lawsuit Against Travis Scott