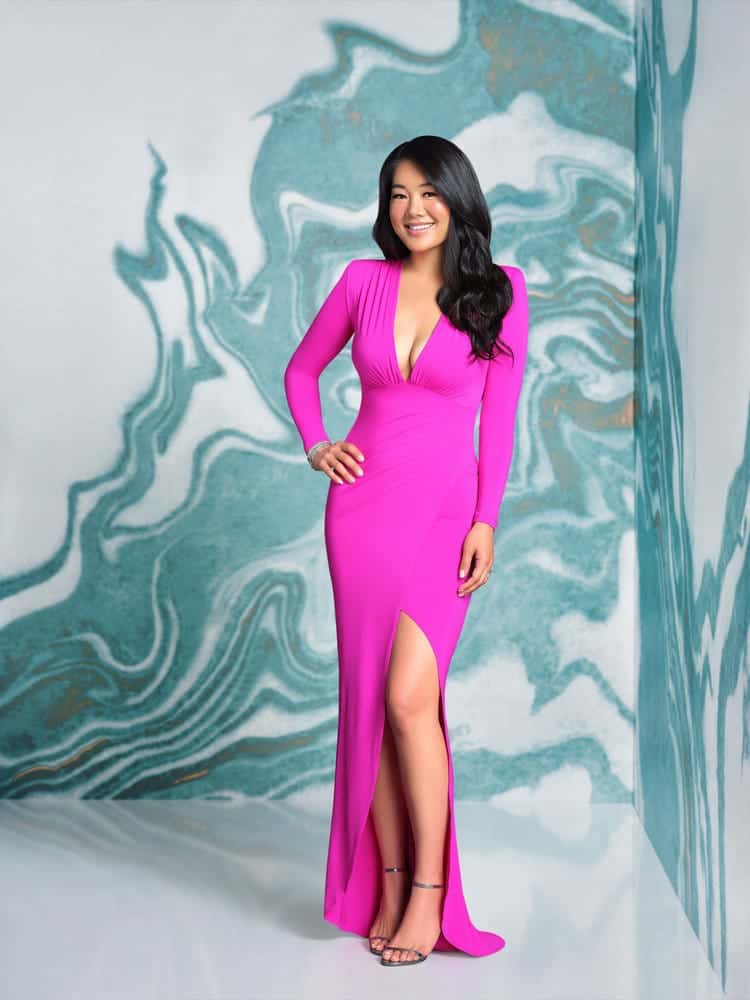 Crystal Kung Minkoff is an American businesswoman, assistant director, and television personality. She is best known for being the first-ever Asian American cast member of the popular reality tv series, The Real Housewives of Beverly Hills.

In 2021, Crystal Minkoff is estimated to be worth around $30 Million. Her main source of income is her company Real Coco, a coconut beverage company that she co-founded with her brother Jeffrey Kung. The company creates coconut-based water, milk, chips, and coffee creamer.

Her wealth can also be attributed to her husband, Rob Minkoff. Rob Minkoff is a director/producer that’s behind famous films like The Lion King, Stuart Little, and Haunted Mansion. The couple’s combined net worth is extremely high that they own a mansion in Bel Air. The property was purchased in 2010 for $2.3 Million but now, the 7,200 square-foot mansion is worth a whopping $14 Million. (1)

Crystal Kung Minkoff was the second child of first-generation Chinese immigrants. Both her parents were born in China but had immigrated to the United States before she was even born. Her parents’ names are Stephanie Holappa and Homer Kung. She is currently 36 years old and was born on June 23, 1985. Crystal’s father died of natural causes, prior to his death he actually suffered from Alzheimer’s disease, this caused Crystal to advocate for the disease’s awareness. According to her introduction video, she is the 76th generational descendant of the Chinese philosopher Confucius, this aspect of ancestry contributes to the way she is living her life. Crystal was born and raised in Northridge, Los Angeles, California. 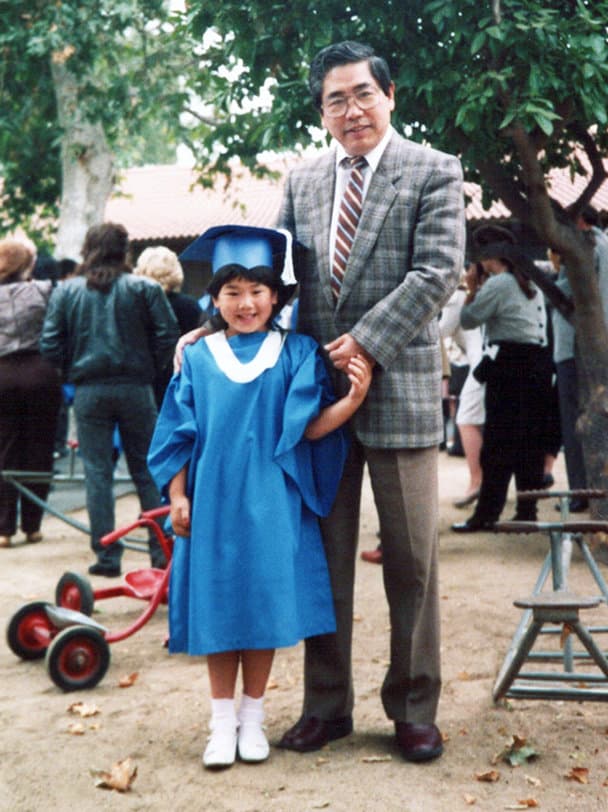 Crystal Kung has an older brother named Jeffrey Kung who is a pop star in China. He was born in Hong Kong, unlike her equally famous sister, Crystal Minkoff. He studied in Michigan for college but then he decided to pursue a career in music. He then moved to Shanghai and then became a huge name in the entertainment industry there. His songs were chart-toppers and have appeared sporadically in Chinese music charts. Aside from being a pop star, he is also a “manny” to his sister’s young kids. Because he is based in Shanghai, his sister and her husband decided to buy a house in Beijing to be able to have a place for them to stay at once they decide to visit him. (2)

Crystal Kung Minkoff’ attended the University of California, Irvine. She studied Biology and History. After studying at UC Irvine, she went abroad to study.

For her high school education, she attended a private Catholic school in Los Angeles.

Crystal Kung-Minkoff is married to film director Rob Minkoff, the co-director of The Lion King. During an office party in 2003, Crystal Kung Minkoff met the love of her life. At that time, she was attending an office party where she laid eyes on the man playing the piano. Crystal was talking to her friend when they saw Rob Minkoff playing the piano, her friend revealed that he was the director of The Lion King. While Crystal was only hoping to talk for a job opportunity, she ended up falling in love. During that night, she never received any job offers since they ended up talking about traveling and family life for the rest of the night. During this time, Rob was 40 years old and Crystal was only 20 years old, making him 20 years her senior.

Rob Minkoff was a graduate of the California Institute of Arts in the early 1980s, he was part of the Character Animation department. He made his directorial debut on several Disney films. As of the moment, he is working as an animator, director, film producer, screenwriter, and filmmaker. He is best known for directing the original Lion King movie, Stuart Little, Stuart Little 2, The Forbidden Kingdom, Mr. Pearbody & Sherman, and many more.

After four years of knowing each other, Rob proposed to Crystal on Valentine’s day of 2006 at Beverly Hills restaurant. Rob even made his proposal a surprise by giving Crystal a platter of roses with the engagement ring concealed in it. After a year and a half of their engagement, the couple tied the knot in September of 2007. The pair married in front of 300 people at Malibu’s Saddlerock Ranch. Rob Minkoff’s brother, Kevin, was the one who officiated the ceremony.

A little trivia about this couple. Their first date was during the premiere of the movie Finding Nemo. The couple has two kids together, a son named Max Minkoff (aged 8) and a daughter named Zoe Minkoff (aged 6). Their kid’s pictures can be seen in both of the couple’s Instagram accounts. Another fact about the couple is that they both have soft spots for charity. The power couple does a lot of fundraising activities for the Children’s Hospital Los Angeles. (3)

After college, Crystal Minkoff worked as an assistant director. In fact, Minkoff served as an assistant director for the film The Forbidden Kingdom in 2008. She assisted her husband, Rob Minkoff in the film, and they both worked alongside John Fusco who did most of the writing of the film. The film starred big actors such as Jet Li, Michael Angarano, Jackie Chan, Juana Collington, and many others.

In 2011, she once again worked as an assistant director together with her husband, Rob. The movie was Flypaper, a crime-themed movie. In this movie, she also had a minor appearance as News Reporter #1.

Crystal Kung Minkoff entered The Real Housewives of Beverly Hills in season 11 in 2021. She joined the cast together with Garcelle Beauvais, who is the first-ever black woman in the show. She and Beauvais replaced Teddi Mellencamp and Denise Richards, who both exited after season 10. Her longtime friend, Kathy Hilton, was the one who suggested that she joins the show.

Crystal Kung Minkoff’s first season at the Real Housewives of Beverly Hills has been marked with the tension between her and co-star Sutton Stracke. During the Lake Tahoe episode, the two of them were talking together with Kyle Richards when they suddenly brought the topic about racial stereotypes. The next day, Sutton says something that offends Crystal prompting her to call Sutton a “Ridiculous human being”, another encounter was when Sutton walked into the naked Crystal Minkoff. This encounter caused Crystal to be conscious about herself especially because she is suffering body dysmorphia. During her interview with Andy Cohen, Crystal Minkoff explained what happened and had said that Sutton just got mixed up with her issues. (5)