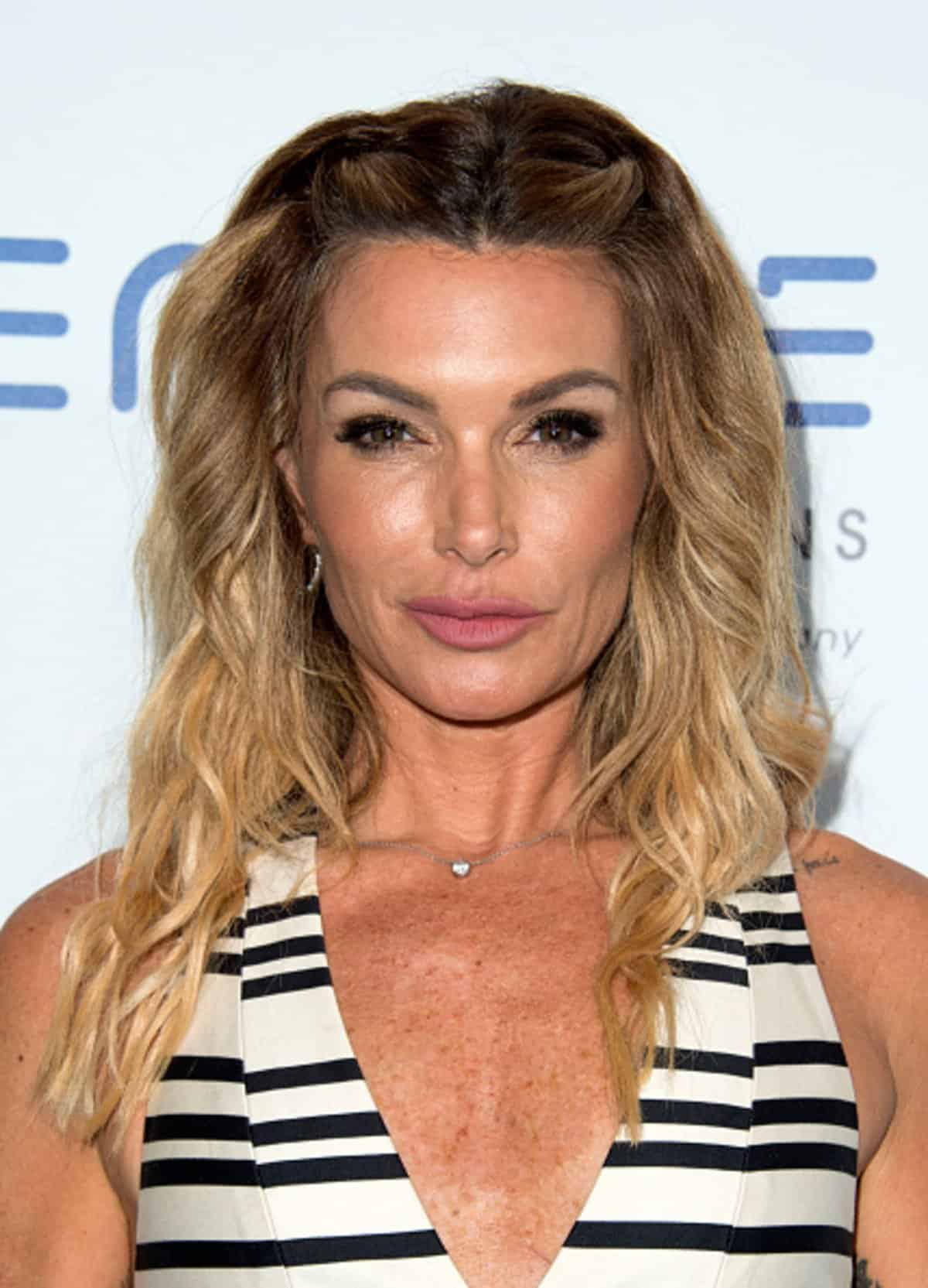 Eden Sassoon was known for being the outspoken daughter of the legendary beauty icon Vidal Sassoon. However, she was able to grow out of the shadows of her famous father. Eden Sassoon is an American reality tv star known for her appearance in the hit, The Real Housewives of Beverly Hills.

As a daughter of a famous person, Eden Sassoon is not a stranger to the luxurious and privileged life. In 2021, her net worth was estimated to be around $20 Million this is significantly higher compared to the net worth of her former friend Lisa Rinna and high among the ranking of the RHOBH cast net worth overall. (1)

The Real Housewife of Beverly Hills’ net impressive net worth can be attributed to the various businesses that she owns. Her most popular business venture is her full-service salon, EDEN by Eden Sassoon. Her father renowned, hairstylist and businessman Vidal Sassoon was her main inspiration in establishing her business. Eden Sassoon is also the proud owner of two luxury Pilates studios in Los Angeles.

The Real Housewives of Beverly Hills star was born on June 19, 1973 in New York City, to the legendary hairstylist Vidal Sassoon and his ex-wife Canadian-American actress and author Beverly Adams. Eden Sassoon’s father was known for revolutionizing women’s hair by introducing fun and stylish styles. He is most famous for the ‘bob cut’ in women’s hair. He was basically the hairstylist to the celebrities during his time.

In an interview with Glamour Magazine, Eden Sassoon had opened up about her childhood and her insecurities in life. She said that growing up before the blinding lights of Hollywood wasn’t always glitz and glam for her. Her mom was an alcoholic while her father was in constant pursuit of perfection. At the age of 13, she was sent by her parents to a ‘fat farm’, which deeply scarred her for life. 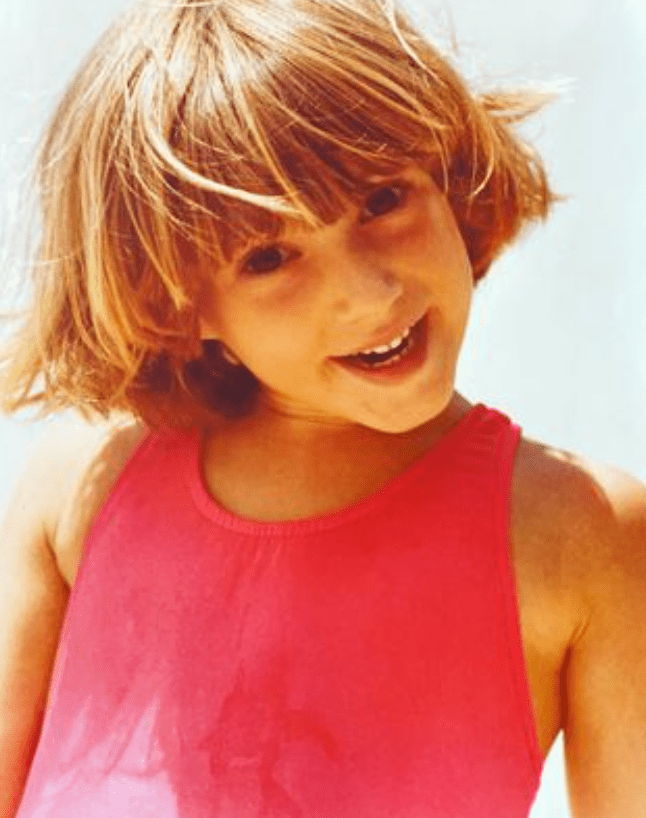 Eden Sassoon has three siblings, Catya Sassoon, Elan Sassoon, David Sassoon. Her sister Catya Sassoon was a popular singer model, and actress before, but she had died in 2002 due to a heart attack secondary to an accidental drug overdose. She had left  behind 3 kids, Skye Meyers, London Meyers and Mycca Meyers.

One of the greatest heartbreaks that Eden Sassoon had faced was when her sister, Catya became addicted to drugs while partying with some of the people she met on the set of Tuff Turf, two of which were Kyle Richards  and Robert Downey Jr. Her drug addiction had  caused her family so much pain and would eventually lead to her demise. (2)

Eden Sassoon may have grew up before the blinding lights of Hollywood but she certainly didn’t let that interfere with her education. In an interview with Glamour Magazine, she revealed that she was a college graduate. She didn’t specify the University nor the degree that she took.

Eden Sassoon was a Hollywood royalty, hence, it is not surprising that she was able to snag some of Hollywood’s most handsome A-list actors.

During her appearance on the show The Tomorrow Show with Kevin Undergaro, she revealed the names of some of her previous lovers, some of the names are very familiar to almost everyone.

Before Spiderman star, Tobey Maguire became Peter Parker and fell in love with Mary Jane, he first fell in love with Eden Sassoon. The two had dated before Tobey became a famous actor, they eventually broke up.

She’s also dated other celebrities such Orlando Bloom and Neil Patrick Harris. Neil Patrick Harris as we all know is a very  loud and proud gay man, but during their teenage years, he feel victim to the charms of Eden Sassoon. In Neil’s book Choose Your Own Adventure, he even recounted  the time he got almost beat up by Eden’s ex-boyfriend Scott Caan.

Eden may have quite a long list of ex-boyfriends, but only one was able to make her walk down the aisle and that’s Tomer DeVito. The couple was blessed with two kids, Olivia DeVito and Tyler DeVito. Unfortunately, the two divorced in 2008 but they share the custody of their two children and are in a good relationship with one another. She even posts about him on her Instagram. She jokingly refer to him as a better ex-husband than a husband, but she is thankful that he is an amazing father. (3)

Eden Sassoon may have lasted for only a few seasons in The Real Housewives of Beverly Hills but that doesn’t mean that she is not successful. She had appeared in films such as Mind Games, Dream Life and The Reset. The reality star owns a salon and a Pilates studio, which earns her big bucks.

Aside from being an entrepreneur, reality tv star and a daughter of a famous person, Eden Sassoon is also a philanthropist. Her most notable philanthropic  work is her non-profit organization, Beauty Gives Back, an organization that honors her late father, legendary Hairstylist Vidal Sassoon.

Her foundation aims to unite the hair industry and the fight to end the global water crisis. She also helps people  get over their addiction, because she herself was a functioning alcoholic for a very long time. Another reason is that, she didn’t want them to end up like her sister actress-model Catya Sassoon. (4)

Eden Sassoon joined the Real Housewives of Beverly Hills in Season 7 in 2017.

The Reality star debuted on the show as a friend of Lisa Rinna. However, she dropped the franchise off after only one season. Eden Sassoon said that she was tired of the show and how she was being portrayed in it. She cited her fights with her friend, Lisa Rinna became too much to bare and the show was constantly twisting her words for the sake of the ratings. (5)