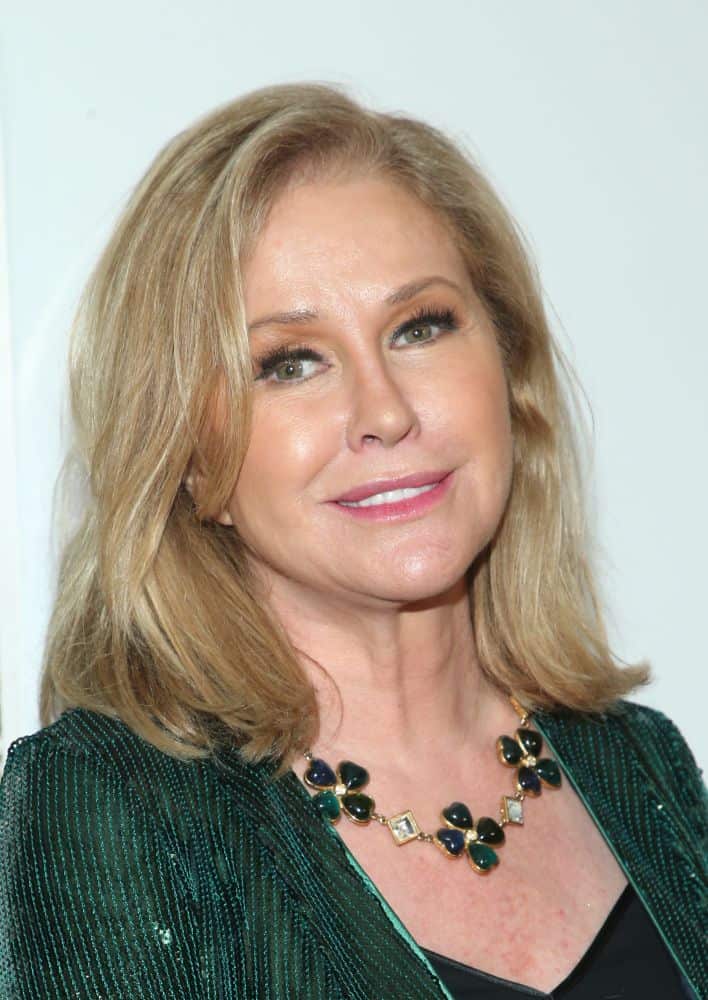 Kathy Hilton is an American socialite, fashion designer, philanthropist, entrepreneur, and television personality known for her appearance in The Real Housewives of Beverly Hills.

In 2021, Kathy Hilton was estimated to have a net worth of around $350 Million. Kathy Hilton became part of the entertainment industry when she was just 9 years old, making this a big contributor to her fortune.

Her net worth is also increasing because of her various business ventures. From the 1980s to the 1990s, she operated her own gift and antique store called The Staircase on Sunset Plaza in Los Angeles. In 2002, she began selling merchandise on the QVC home shopping network. By 2007, she began selling a signature skincare line on HSN, and the year after that she launched a perfume called “My Secret”.

Since 2012, Kathy Hilton has also designed the Kathy Hilton Collection of party dresses, sold in 400 stores worldwide such as Nieman Marcus, Saks Fifth Avenue, and Nordstrom.

Kathy Hilton is also married to a business magnate, Richard Howard Hilton. He was the son of Barron Hilton of Hilton Hotels. (1)

Kathy Hilton was born Kathleen Elizabeth Avanzino. She was the eldest daughter of Kathleen Mary Dugan, a casting director, and her first husband Larry Avanzino.  She has both Italian and Irish blood in her since her father had Italian ancestry while her mom was of Irish descent. Kathy was born in New York City on March 13, 1959, but they later moved to Hollywood, Los Angeles, California. She is currently 62 years old. (2)

Unfortunately, her parents divorced when she was still young and her mom and dad remarried. 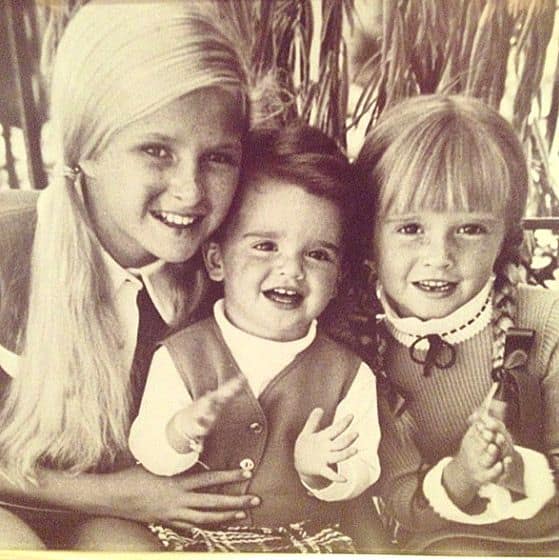 Kathy Hilton was raised by her step-father, Kenneth Richards who adopted her and turned her into Kathy Richards. Kathy has two maternal half-sisters, actresses Kim and Kyle Richards while she has five paternal half-siblings.

Kathy Hilton attended the Montclair College Prep School in Van Nuys, Los Angeles, California. During her study, she befriended Michael Jackson. They were best friends until his death.

Kathy Hilton is married to Rick Hilton.The reality TV star married her high school sweetheart. Kathy Hilton attended a posh private high school, where she would meet her future husband during a party when she was just 15 years old. Kathy Hilton married Richard Hilton on November 24, 1979. By saying ‘I do’, Kathy became a part of one of America’s richest families.

Her husband, Rick Hilton was the sixth of the eight children of Barron Hilton and Marilyn June. His father, Barron Hilton, was the son of Conrad Hilton, who was the founder of Hilton Hotel. Rick was a graduate of the University of Denver with a degree in Hotel and Restaurant Management. However, he ventured off into residential and commercial real estate and formed the Hilton Realty Investment and Hilton & Hyland.

As of the moment, the couple is residing in Bel Air, Los Angeles.

Like her sisters Kim Richards and Kyle Richards, Kathy Hilton was also a child star. She was only 9 years old when she started acting. As a child actress, she appeared on TV shows like Bewitched, Family Affair, and Happy Days. However, Kathy Hilton retired from acting in 1979. During the span of her career as an actress, she was able to appear in the following:

Kathy Hilton may have retired from acting in 1979, but she never retired being a television personality. In 2003, she starred in The Simple Life, and in 2005, she was the Host of I Want to Be a Hilton. She also became a judge in The Miss Teen USA in 2005. in 2008, she appeared in various episodes of The Young and The Restless. In 2009, together with her daughter, Paris Hilton she appeared in Paris Hilton’s British Bestfriend.

In 2011, she appeared in The World According to Paris and in the same year, she started guesting in The Real Housewives of Beverly Hills along with her sisters, actress Kyle Richards and Kim Richards.

Today, Kathy Hilton is part of the main cast of The Real Housewives of Beverly Hills. (4)

Kathy Hilton joined The Real Housewives of Beverly Hills in Season 11 in 2021. However, prior to being part of the main cast, Kathy was already a recurring guest of the show because of her two sisters, Kim and Kyle Richards.