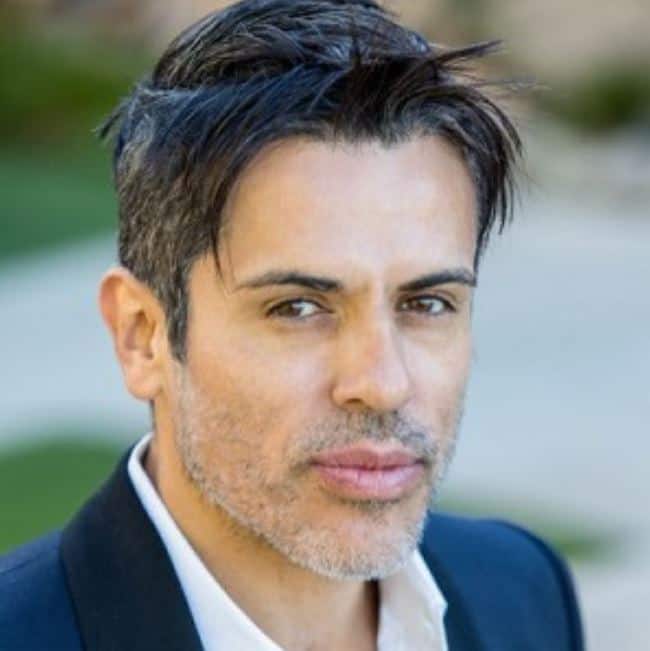 Edwin Arroyave is Colombian-American businessman. He is the founder and CEO of Skyline Security Management, one of the largest authorized dealers of Brinks Home Security. He is best known for being the husband of Real Housewives of Beverly Hills star Teddi Mellencamp-Arroyave.

In 2022, Edwin Arroyave’s net worth is estimated to be $12 Million. His net worth is attributed to his business Skyline Security Management Inc., a home security company that he founded in 2004. According to reports, the company has over $11.78 Million in sales in the past year.

His company has also been named one of the fastest-growing private companies in America for three years in a row.

Edwin Arroyave was born in Bogota, Colombia on April 19, 1977. His mother’s name is Blanca Cardenas while his father’s name is not known. Their family moved to the United States from Colombia when he was just 6 years old, a toddler.

Edwin Arroyave was forced to take financial responsibility for his family at a young age. He was only 15 years old when he got his first job at a long-distance company as a telemarketer. He stayed in the company for 5 years. 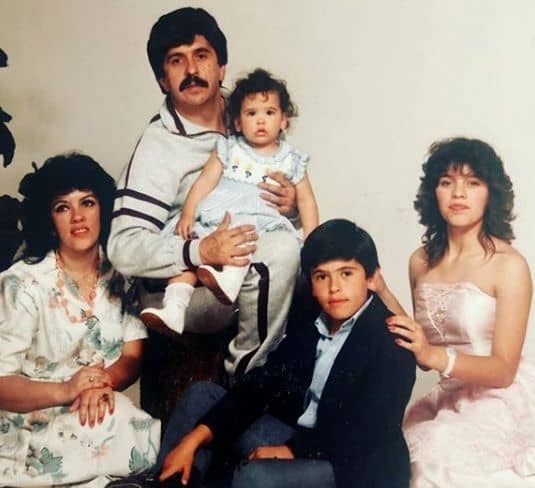 Edwin Arroyave is a graduate of Huffington Park High School in California. It is unclear when he graduated. In 2019, he gave the current valedictorians of the high school a scholarship from his company Skyline. Edwin has a college degree but it isn’t clear what he majored in or where he studied.

Edwin Arroyave is currently married to Teddi Jo Mellencamp of RHOBH. The couple got married in 2011 in Paris. They have three children together Slate Arroyave, Dove Arroyave and Cruz  Arroyave. His wife Teddi Mellencamp Arroyave had trouble conceiving and had suffered several miscarriages before they decided that IVF was the best option for them.

Teddi and Edwin met in the most unconventional way. During her premiere as an RHOBH cast, Teddi Mellencamp admitted that she met Edwin during a one-night stand. She first thought his name was Edward and not Edwin.

Before meeting Teddi Mellencamp, Edwin was in a serious relationship with another woman whose name is not known. Their relationship bore a child, Isabella Arroyave whose currently 13 years old.  Isabella grew up with Teddi by her side and thus she considers her as her mom.

Edwin Arroyave started working at the age of 15 as a telemarketer. He stayed in the company for 5 years and during those years, he broke every company sales record. Eventually, he became a national trainer and a supervisor of over 60 people.

Edwin and a partner then started a security company in 1999 that grew to include Puerto Rico. Afterwards he started his own company, Skyline Security Management, Inc., in 2004.

Skyline began as a Counterforce USA-approved dealer and quickly rose to the top of its dealer network within a year. Skyline became an authorized dealer for Monitronics, a considerably larger corporation, in early 2009, and within eight months had risen to become one of their top three dealers. Skyline is currently Brinks Home Security’s largest authorized dealer.

Skyline has experienced double-digit growth under Edwin’s leadership, increasing the number of installations in just seven years and extending to 32 states. Inc. In 2015, 2016, and 2017, it was recognized as one of the 5000 fastest-growing companies by Forbes magazine. The company also ranks among the top 35 minority-owned businesses in the United States.

Today, Edwin Arroyave works as the company’s Chief Executive officer and is currently a member of the Bel Air Chapter of the Young Presidents Organization (YPO).