Real Housewives of Dubai: Net Worth and Personal Information 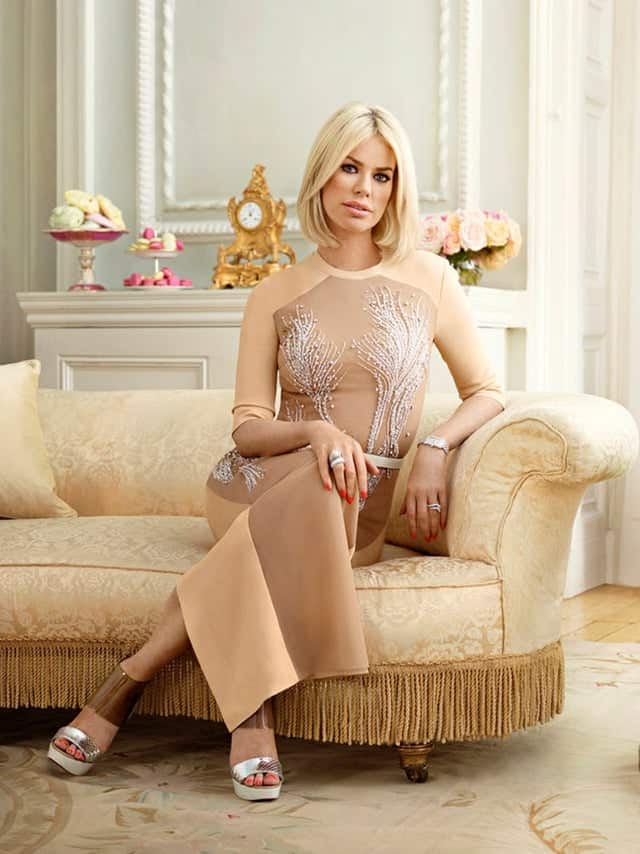 Caroline Stanbury’s net worth is estimated to be $30 Million. She was a contestant on Bravo’s old reality program Ladies of London, is one of the most well-known prospective Housewives. If you’re a fan of “The Real Housewives” and want to try something different, “Ladies of London” is the show for you. Stanbury is also well-known in London’s upper echelons of society, and he has a lot of well-known acquaintances.

Stanbury and her three children relocated to Dubai with her ex-husband, and she stayed there when the couple split. During her marriage to rich investment banker Ceb Habib, she had three children: Yasmine Habib, Aaron Habib, and Zac Habib. The pair continues to co-parent and maintains a nice relationship. Stabury is the ideal Housewife since she already has a large Bravo fan following and is presently organizing a star-studded wedding with her boyfriend, Sergio Carrallo. 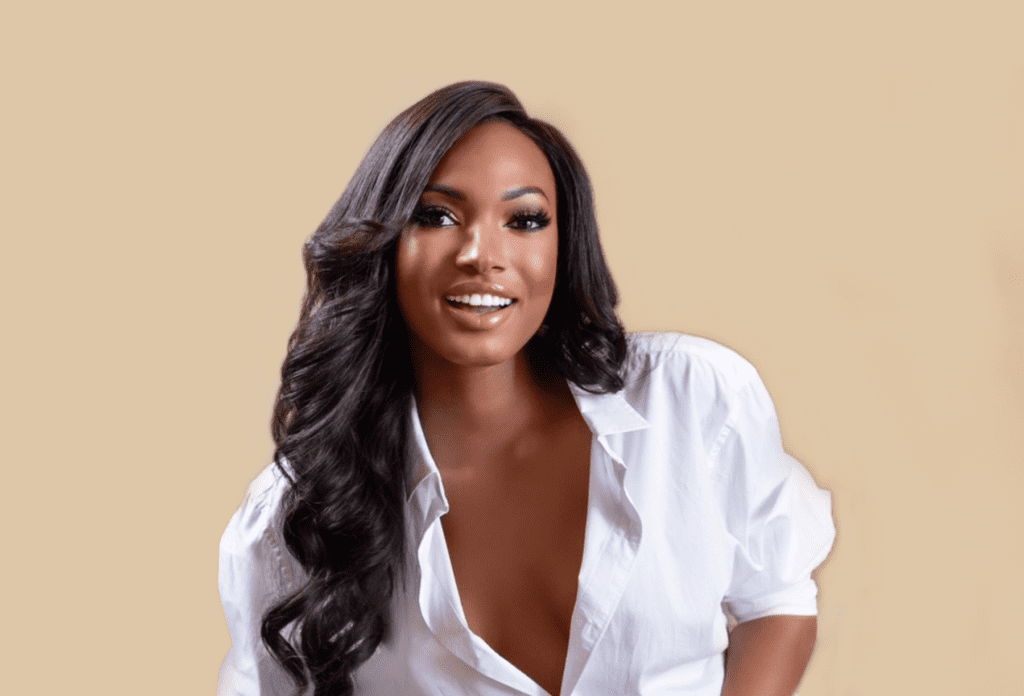 Based on her revenue sources, Lesa Milan Hall’s net worth is estimated to be $5 million. Lesa is a loving mother, a successful businesswoman, and a talented fashion designer. She was also a contender in the 2009 Miss Jamaica Universe pageant. When it comes to the ‘Real Housewives of Dubai’ cast members, she has the least amount of fans, but it doesn’t mean she’s less intriguing or beautiful to look at. “Mina Roe Maternity” is a maternity clothing line owned by Hall, who is a fashion designer. In addition to Beyonce and Khadijah Haqq McCray, Hall’s maternity apparel has been worn by Chanel Ayan, another Dubai Housewife. Despite the fact that The Real Housewives isn’t a fashion-based reality program, it does add to the series’ enticing appeal.

Prior to relocating to Dubai, Hall grew up in Jamacia and grew up in Miami. Richard Hall, a financial professional of British ancestry, married Lesa Milan .On January 1, 2014, the pair tied the knot. Richard and his family live in the United Arab Emirates, where he is a resident. She also made her international debut on BravoTV’s “The Real Housewives of Dubai,” which is the first foreign franchise of the program. 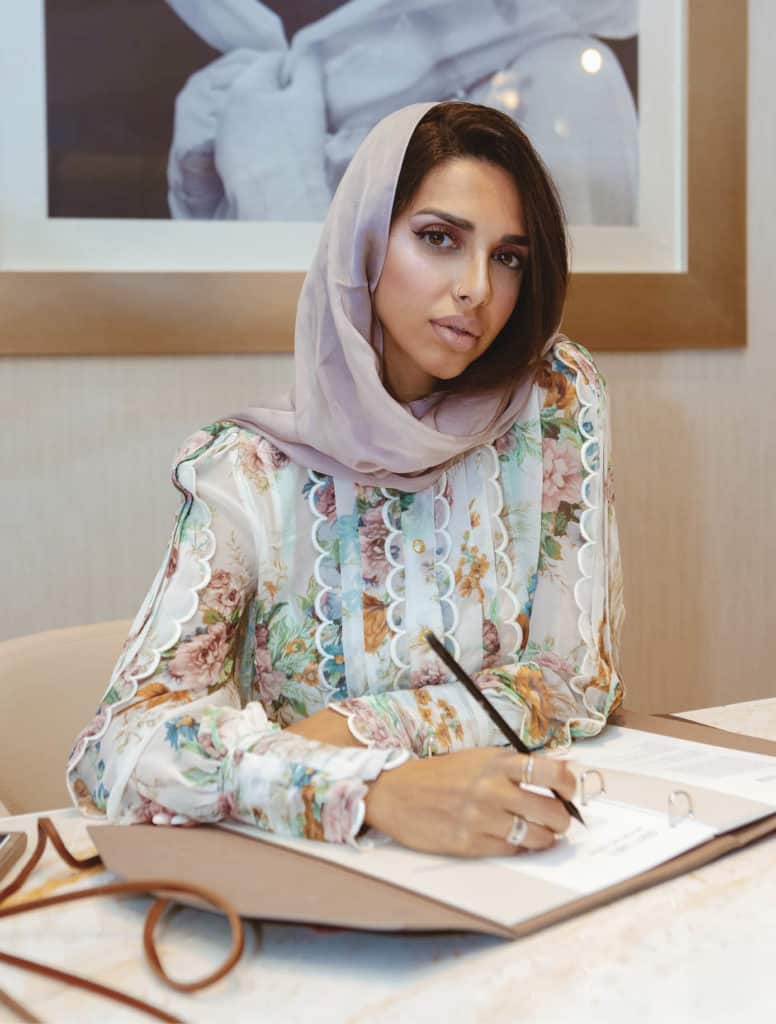 Dr. Sara Al Madani was observed shooting with The Real Housewives cameras, thanks to a tweet from @RealityTVGuru. Fans were eager to discover more about Al Madani and what she has to offer the reality television industry as a result of this. Al Madani may be one of the sharpest and most successful Housewives ever, but she’s also a lovely face. Dr. Sara Al Madani’s net worth and wealth are estimated to be approximately $1 million as a well-known businesswoman. This falls in line well with the rest of the Real Housewives’ net worth.

Al Madani holds an honorary PhD in business administration and is a tech entrepreneur, wedding planner, and mother, according to her LinkedIn profile. She’s a multi-talented lady who has earned several honors for her work as a businesswoman in the Middle East. In the UAE, The real housewife is even a member of two well-known boards of directors. She, with such a wide business portfolio, will be a force to be reckoned with. 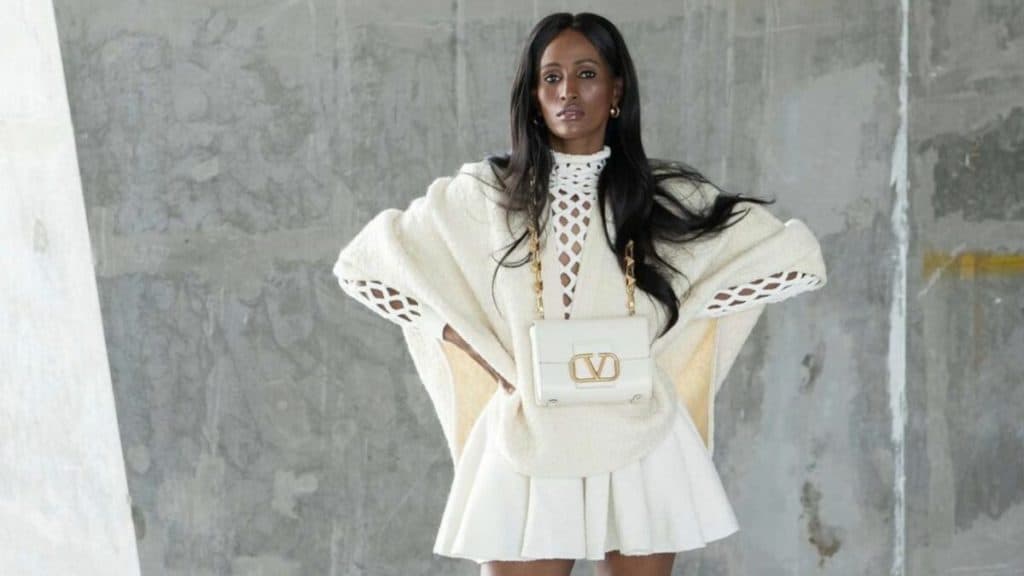 Because of her outstanding history, Chanel Ayan, a model and fashion entrepreneur, who has a net worth of $1 million and would be an excellent OG Real Housewives cast member for Dubai. Ayan was born and reared in Kenya, East Africa, but traveled to Brazil to pursue a career as a model. She met her spouse while modeling and spent a few years in the United States before moving to Dubai as an expat.

Ayan, who is also regarded as Dubai’s first supermodel, has a great network of friends in Dubai. She made history as the first black model to grace magazine covers. She worked on a campaign for the Emirates airline and the Dubai Tourism Authority. From then, she’s been the face of leading fashion houses including Chanel, Amato Couture, Moschino, Dior, Dolce Gabbana, Van Clef, and Louis Vuitton, among others. She got married to Luca Salves who also happened to be a model and they were often seen together in a few modeling projects. 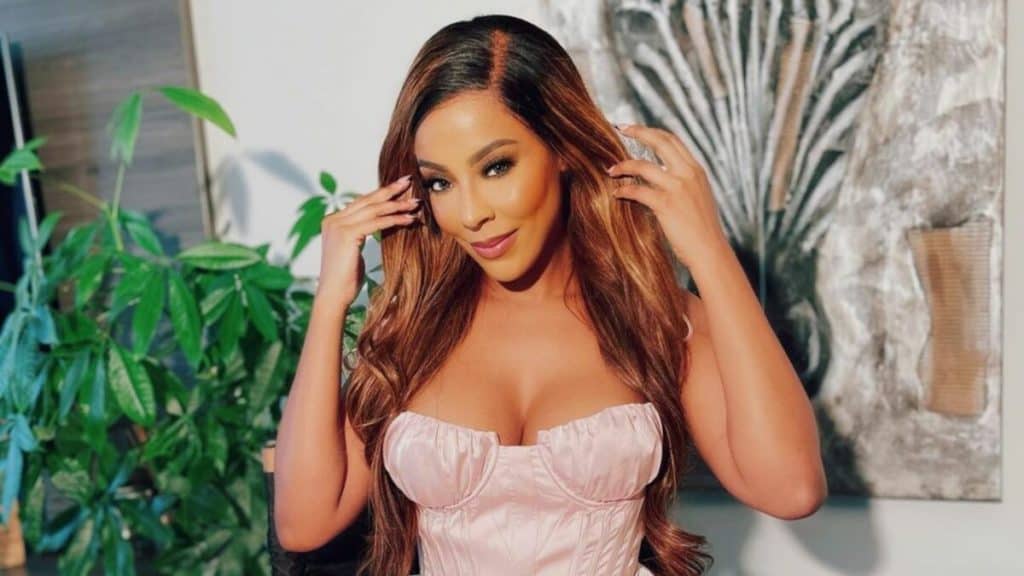 Caroline Brooks’ net worth is estimated to be between $80K – $85k. She is another American woman residing in Dubai who is pursuing her goals and aspirations. In addition to being a single mother, Brooks runs her own Dubai-based real estate agency. She’s launching her own salon in addition to operating a large company in one of the world’s most costly cities. She should be able to join the other Housewives who have thriving enterprises in the near future.

Brooks travels between the United States and Dubai, according to her Instagram account, but she has built a name for herself in the Middle East. The real housewife recently married her partner Odion Jude Ighalo. At the moment, she and Ighalo are not together since they have broken up. She was left with the most priceless gift of all, her son, despite the fact that her marriage failed to endure. Caroline has amassed more than 131,000 Instagram followers, ignoring the fact that she has an authority mark on her profile. 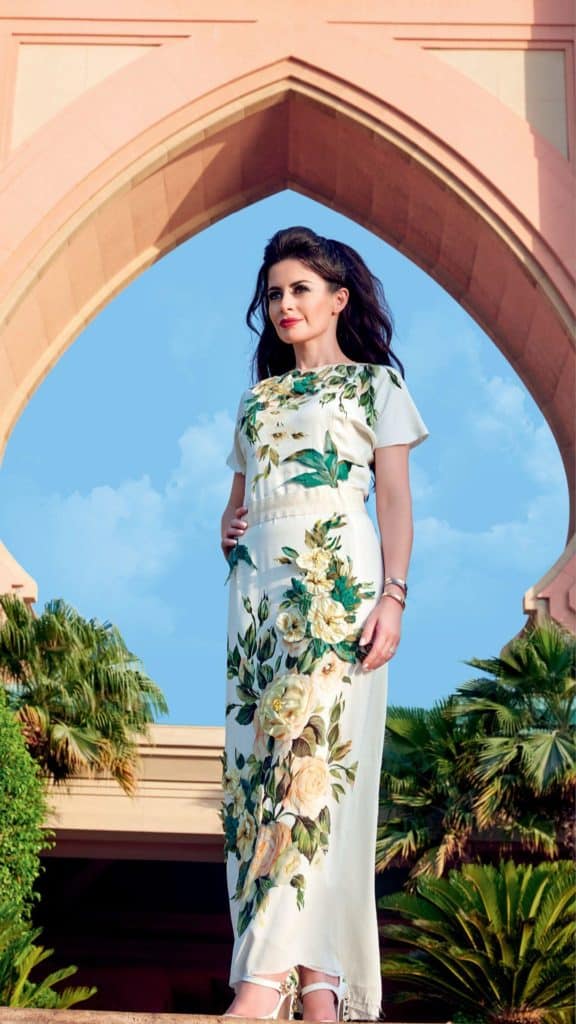 Nina Ali’s net worth has yet to be determined but in addition to being a businesswoman, Nina Ali is a social media lifestyle expert and the co-founder of Fruit Cake, which is based in the United Arab Emirates, according to her Instagram profile. She was born in Lebanon and grew up in Texas before co-founding a firm. The real housewife is also the face of the internet hit @LipstickMommy. She’s a viral phenomenon on social media as well, having been cast right out of Disney’s primary casting call. She manages the record under the account @nina.ali and has followed 466 active clients. On her Instagram account, the model regularly shares photos of her family.

She relocated to Dubai to live with her husband, Munaf Ali, after meeting him. She has three children with her husband, and she has built a following on social media by sharing her experiences as a mother. Because Munaf comes from a close-knit family, it’ll be interesting to see whether he makes the cut as one of the franchise’s best spouses. Munaf is the organizer and the CEO at Phoenix Store. In accordance with his Linkedin page, he has been working since April 2020.