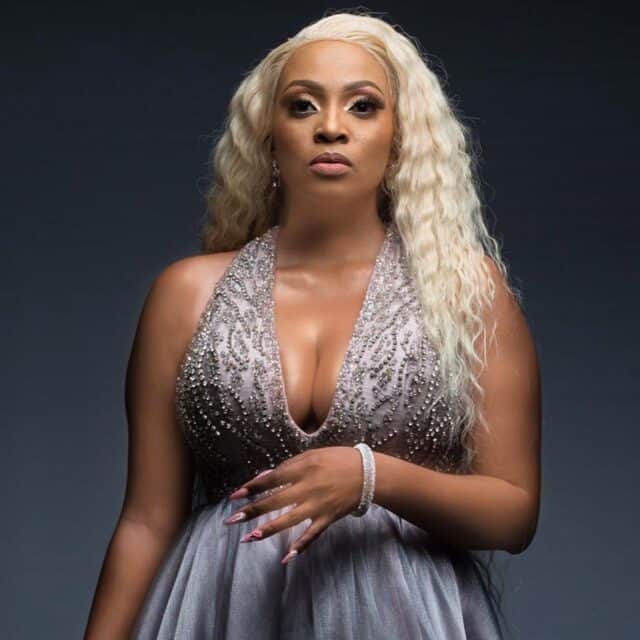 Lethabo Lejoy Mathatho, more popularly known as Lethabo Mathatho is a South African actress, radio personality, and reality TV star. She is best known for her appearance in the hit “The Real Housewives of Johannesburg“.

The reality star is also known for being a philanthropist, she currently runs the LeJoy Foundation.

Her wealth is also increasing from various gigs and endorsements. She also owns a printing company.

Lethabo Mathatho is currently 35 years old, born on March 25, 1986 at Seshego, Limpopo, South Africa. She came from a not so well-off family. Lethabo’s parents divorced back when the reality star was still a young child. She was raised by her mom,  Anna Magadi Mathatho who is a teacher. (2)

Growing up in a poor family, Lethabo was exposed to the harshness of life at a tender age. She would often have to skip going to school because they could not afford to buy sanitary pads to put on. Despite the hardships, she was still able to get good grades.

At 16, Lethabo was able to meet her father, Elliot Semenya who is a Disc Jockey. 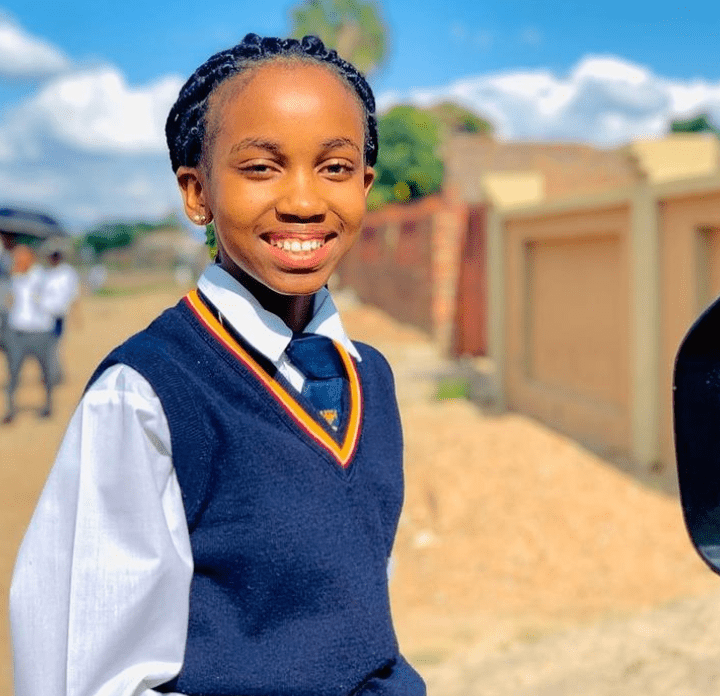 Lethabo has two siblings, a brother named Karabo and a sister named Tokologo.

Lethabo Mathatho attended the Tshwane University of Technology where she obtained her Diploma in Broadcast Journalism.

Lethabo Mathatho is in a long-term relationship with a Swedish engineer named Par Thoren.

She has been in a relationship with him for a very long time and fans are already anticipating their marriage. The couple met in 2016 at an ice cream shop in Centurion, Gauteng, South Africa.

Unfortunately, there is no photo of her boyfriend found on her social media accounts.

After getting her degree in Broadcast Journalism, Lethabo Mathatho went in and worked at a radio company in South Africa in 2006. Eventually, she would go on and work for the two top commercial radio stations in South Africa, Capricorn FM, and Jacaranda FM.

In 2008, she moved to Manna TV where she worked as a show presenter and program producer. The following year, she got a role in Limpopo Community station as a program manager.

In 2011, she joined the South African Broadcasting Corporation (SABC) as a co-host of Ditlalemeso, a Breakfast Show on Thobela FM.

After staring in the reality show The Real Housewives of Johannesburg, Lethabo was given her own show called Tea Talk with LeJoy.

She was also given the chance to be a presenter for the TV show Ingane Yam, which premiered on October 20, 2020, on Mzansi Magic. The show tackles the stories of parents introducing their kids born out of wedlock to their current families and spouses in order to help the children have a feeling of belongingness.

The troubles that Lethabo had as a child urged her to do acts of philanthropy. She now runs the LeJoy Foundation located in Seshego, Limpopo. The foundation was created with the aim of improving the overall standard of living in the area. Because of her acts of philanthropy, she was once invited to be a motivational speaker by the National Youth Development Agency (NYDA) and several schools in South Africa. (3)

Lethabo Mathatho joined The Real Housewives of Johannesburg in season 2 in 2019. (4)

Lethabo Mathatho’s confident and candid attitude caused her co-stars’ claws to come out during the filming of the show, which made the show more entertaining.

In an interview with DRUM, the reality star spilled some tea about her co-stars, particularly aspiring pop-star Christall Kay and Brinnette Seopela.

“Christall tends to be insensitive to people’s personal issues, like the time she called babies made through artificial insemination ‘fake children’ because they weren’t created the conventional way. I called her out because being on TV means that you have a responsibility to teach people– not just entertain. ,” she says.

She also said that she and Brinnette Seopela also had some tensions.

“”Brinnette and I also had a bit of tension, but we already ironed it out. It’s not that I don’t like Christall and Brinnette, I just like Mrs. Mops more.” she added.

During the show, Lethabo has always been involved in a drama with Christall and Brinnette.

In season 2 episode 4, Lethabo addresses her issue with Christall.

In episode 6, Lethabo and Mrs. Mops were caught gossiping about Brinnette’s love life.

In episode 7, Lethabo and Brinnette got into a heated altercation.

In episode 12, Lebo and Lethabo also get into a heated argument.

In episode 13, Brinnette confronts Mpumi (Mrs. Mops) and Lethabo about the rumors that they spread.

In the last episode of the show, Lethabo was able to patch things up with the girls.