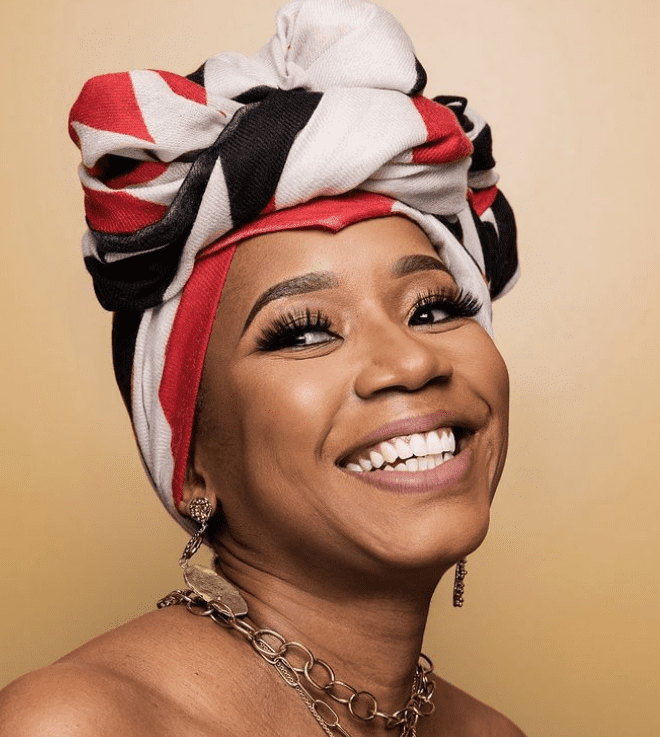 Mpho Merriweather is a British-South African, reality star known for her time as a cast member of The Real Housewives of Johannesburg. She is also a trained jewelry designer, Afropunk Project Manager, and entrepreneur.

In 2021, Mpho Merriweather’s net worth is estimated to be around $1-5 Million. Her career as one of the acclaimed jewellery designers in the United Kingdom and Botswana as well as her job as Afropunk’s Project Manager serves as her main source of income. (1)

Her wealth is also increasing from her various gigs and television guestings as well as endorsements from different brands. Another contributor to her wealth is the company, Africori, which is headed by her husband Yoel Kenan.

Mpho Merriweather is British by nationality. Their family immigrated from the country of Botswana back when she was a child. She was raised in the United Kingdom and had lived there for the majority of her life, this is the reason why she refers to herself as a “global nomad”. In an article by 1Magic from 2019, the reality star’s age was said to be 40. The Real Housewives star lives a more private life in comparison to the lives lived by the other ladies that are a part of the said reality TV show who share almost everything about their daily life on social media. (2) 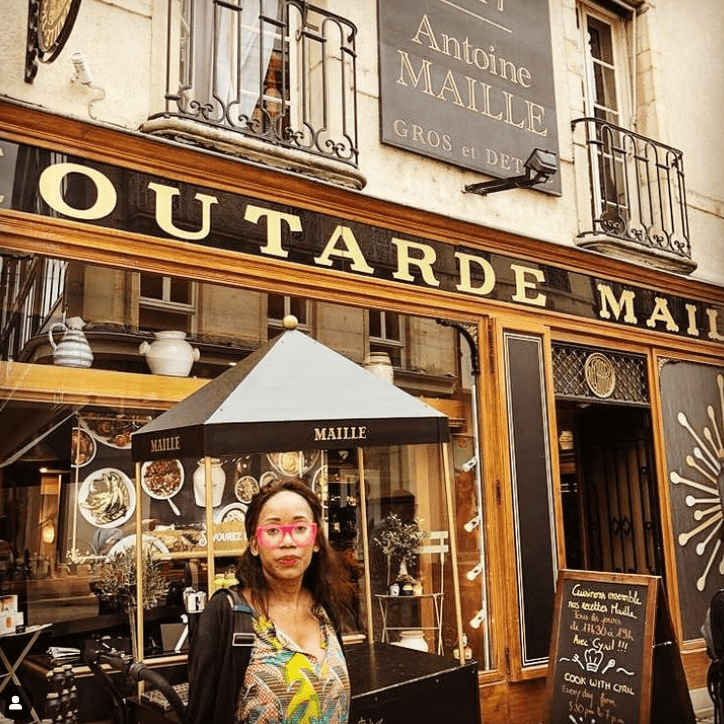 The names of her parents are not stated online nor is her birthday or even information about her siblings if she has some.

Mpho Merriweather lived in the United Kingdom and because of this, she also attended school there.  There is no record on the internet about the reality star’s high school education, however, the university where she graduated from is stated in her LinkedIn profile. The businesswoman and reality star is a graduate of London Metropolitan University, where she obtained a Bachelor of Arts in Design and Applied Arts.

Mpho Merriweather is married to Yoel Kenan, CEO of Africori. Africori is a company that aims to be the leading global aggregator of music content from the African continent. As of the moment, the company is the leading pan-African digital music distributor. It offers African artists label services, digital distribution, sync licensing, and publishing.

According to the Mzansi Magic website, the trained jewellery designer turned reality tv star is a proud mother of five.

Mpho Merriweather is a trained jewellery designer before she was cast to The Real  Housewives of Johannesburg. Being the career woman that she is, she was one of Botswana’s first female jewellery designers for De Beers.

She eventually became an entrepreneur and at the same time, she also became the project manager of Afropunk.

Today, Mpho Merriweather works as a Commercial Development Consultant for Africori and is one of the stars of The Real Housewives of Johannesburg.

Mpho Merriweather joined The Real Housewives of Johannesburg in season 2 in 2019. She was alongside Christall Kay, Brinette Seopela, Tarina Patel, Lethabo Mathatho, and Lebo JoJo Mokoena. (3)

Mpho’s favorite co-star was Brinnette Seopela, this is what she revealed during her interview with DSTV. This is perhaps the reason why she also had beef with Christall Kay during the filming of season 2.

In one of the episodes of The Real Housewives of Johannesburg Season 2, Mpho Merriweather called Christall Kay, a chihuahua. This is because according to her, Christall was acting like “a levitating chihuahua”. However, she has told 1Magic that she regrets calling her co-star such words.

In her interview with 1Magic, Merriweather also revealed her favorite episode. She said that the episode which aired her 40th birthday had to be her favorite. She also said that she didn’t expect the people’s reaction towards her character in the reality show, which really changed her outlook in life. Before entering the show, she said that she thought that she was “already at the top of the world” but that all changed when she found out the reaction of the fans of the show towards her.