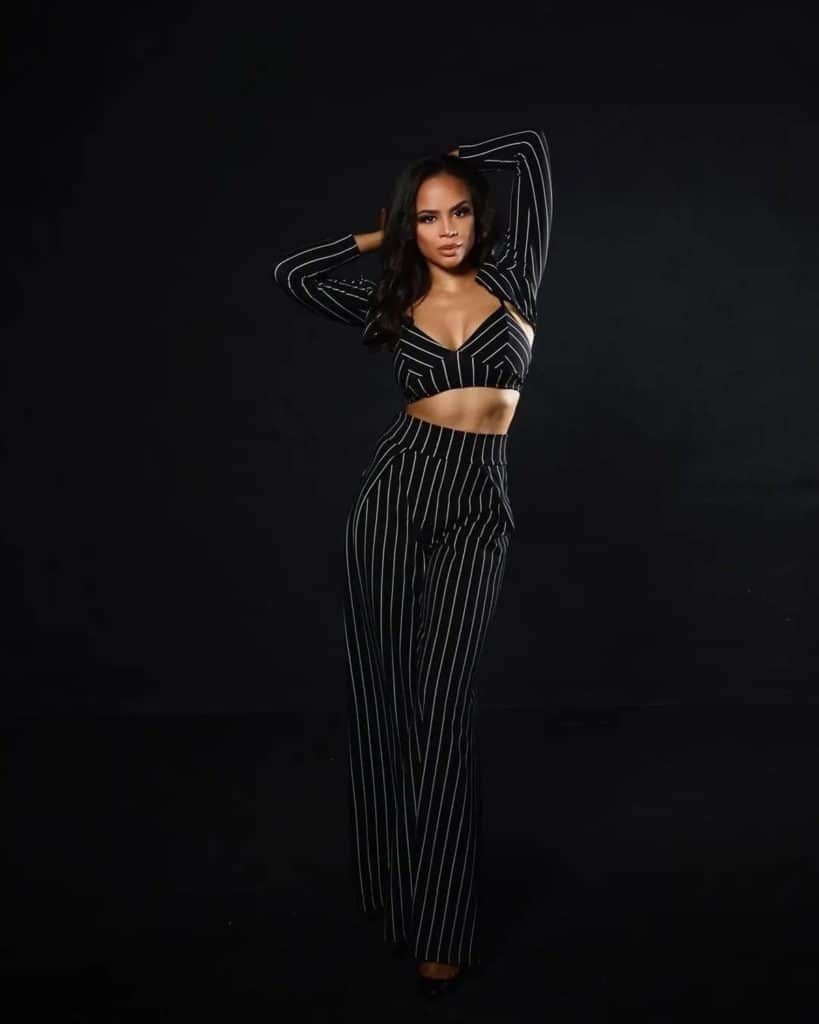 Naledi Willers was a South African reality star known for being part of the reality TV show The Real Housewives of Johannesburg. She is also known for being a beauty queen, having been crowned as 2nd runner-up at the Miss Botswana beauty pageant. Furthermore, she is also an actress, socialite, businesswoman, and model.

Different sources have different accounts of Naledi Willers’ net worth, some say that it is between $2-3 Million while others say that it is around $100,000 to $350,000 prior to her death. Her career as a reality tv star and actress was her main source of income. (1)

She also has her own studio business named, New Star Studio.

Naledi Willers was born in Botswana in 1991. She was 30 years old when she died on Tuesday 7th of December 2021, after battling breast cancer. Her mother’s name is Bagomi Willers and her father’s name was not revealed on the internet. Her mom, Bagomi Willers is a black Motswana while her father is a white South African. Even though she was born and raised in Botswana, Naledi Willers’ nationality is not Motswana, she has a South African nationality like her father. (2)

Naledi grew up in a village in Palapye, Botswana. Growing up, her mother was very strict and was a disciplinarian.

“Growing up was always interesting being a mixed child. I have a white South African father and black Motswana mother, and my mother was strict, really strict. Backchat and you are in trouble, but I appreciate that she was like that because it really made me a disciplined person,” she said to IOL. 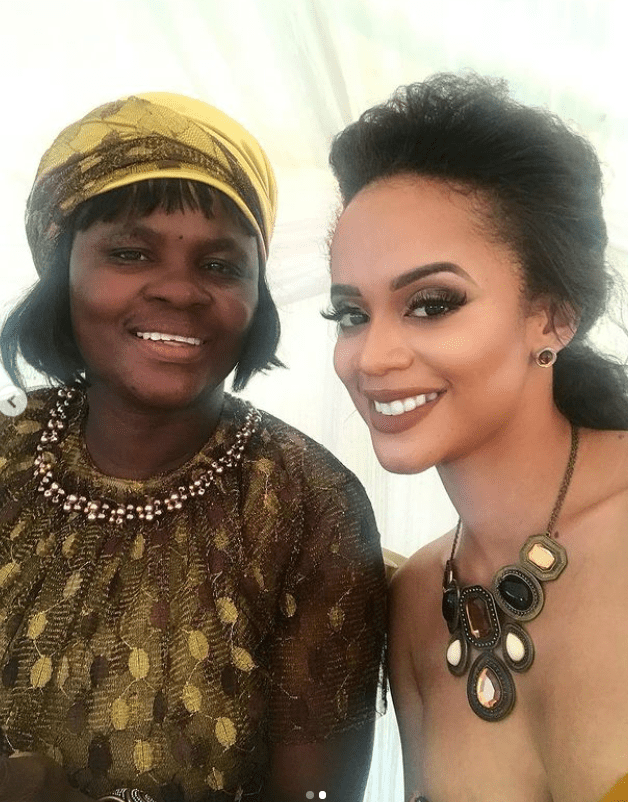 She has no siblings because she was an only child. However, she has a friend who she considers as her brother named Oneal Madumo, a former Big Brother Africa contestant. Oneal became the Willers family spokesperson when Naledi met her untimely death. He was the one who informed the public that Naledi Willers was surrounded by loved ones and family when she died after a long battle with cancer.

Naledi Willers attended the University of the Free State where she earned her Bachelor of Laws degree.

She also attended the National School of Arts, where she got her high school diploma majoring in Theater arts, from 2005-2007. 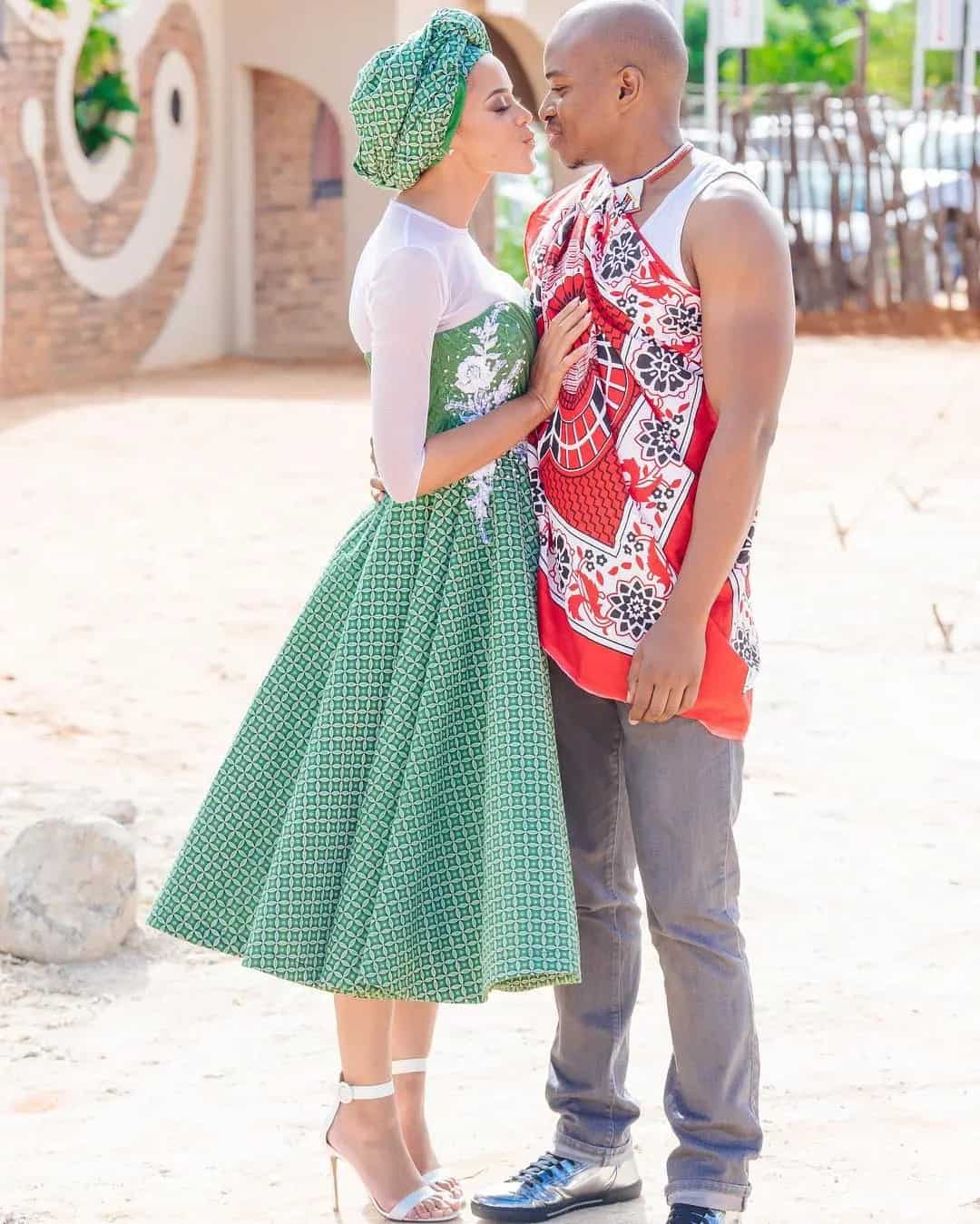 Naledi Willers was married to Metro FM DJ Quinton “ Naked DJ” Masina. There are no details of when and where the couple had first met and fell in love. The couple tied the knot in 2017 in a lavish fairytale-like traditional wedding in Palapye, Botswana. Unfortunately, the couple divorced after just two years of marriage. The reason for their breakup was not clear, however, Naledi posted the following on her social media. (3)

“I wish to announce that Quinton Masina and I are no longer in a relationship. As it has been a public one to a certain degree, I feel it fitting to formally announce that we have ended things, permanently separated, and are no longer staying together.”

They didn’t have any children together.

After college, Naledi Willers started working as an Inside Sales representative at Loads of Living for a year before transferring to Yarona FM, where she worked as a presenter and voiceover artist.

The television personality eventually tried her luck in beauty pageants when she entered the Miss Botswana beauty pageant and won the second princess title. After winning, she became a TV presenter for a game show called Quiz Night Live.

The Miss Botswana beauty pageant has gained her a whole lot of limelight which prompted her to join another beauty pageant which was Miss South Africa 2012 where she made it into the top 28. In 2016, she became franchise manager at The Brow Bar in South Africa.

The beauty pageants that she joined served as a stepping stone for her rise to fame. Naledi Willers later joined The Real Housewives of Johannesburg Season 1. After leaving the show, she did modeling for various brands and appeared in other shows. Naledi Willers also opened her own studio called New Star Studio, which is a commercial photography and videography studio.

Naledi Willers wasn’t just the pretty face that is seen on television. She was also a  fighter, an inspiration to many. She documented her battle with cancer on her social media accounts. The Real Housewives of Johannesburg star Naledi Willers, was diagnosed with 2 triple-negative breast cancer last November 29, 2019.

It was the reason why she was not able to join the reality show for the next season because she was doing her chemotherapy treatment.  She may have lost her battle but until her last breath, she was an inspiration to many especially those who face the same dilemma as her.

Dudu Zuma, one of Naledi’s friends told Sunday World the struggle that the reality tv star has to face before her death. She told everyone that despite having to face so many hardships Naledi’s optimism, bravery, and will to live was truly inspirational. (4)

Naledi Willers joined The Real Housewives of Johannesburg in Season 1 in 2018.

Naledi Willers was known for being feisty and putting people into their proper places during The Real Housewives of Johannesburg. She was also known for being a diva. According to Sunday Sun, Naledi Willlers’ diva tendencies made the filming of the show hard. The reality star was said to have many demands for the production team and would even throw fits if her demands were not fulfilled.

Despite the negatives, Naledi Willers was an extreme patriot. In episode 2, she invited her co-stars to her home country of Botswana during her mom’s 50th Birthday. The reality star was extremely proud of her heritage that she brought the show to her home country.

Sonia Mble, a South African actress and one of the executive producers of The Real Housewives of Johannesburg took to Twitter, her reaction about the reality star’s death.

“‘Mosadi’ (that’s what we called each other) I don’t even know what to say.. we had our fair share of everything. Friendship, sisterhood, misunderstandings but above all we had love! Rest Mosadi rest.” tweeted Sonia Mbele.