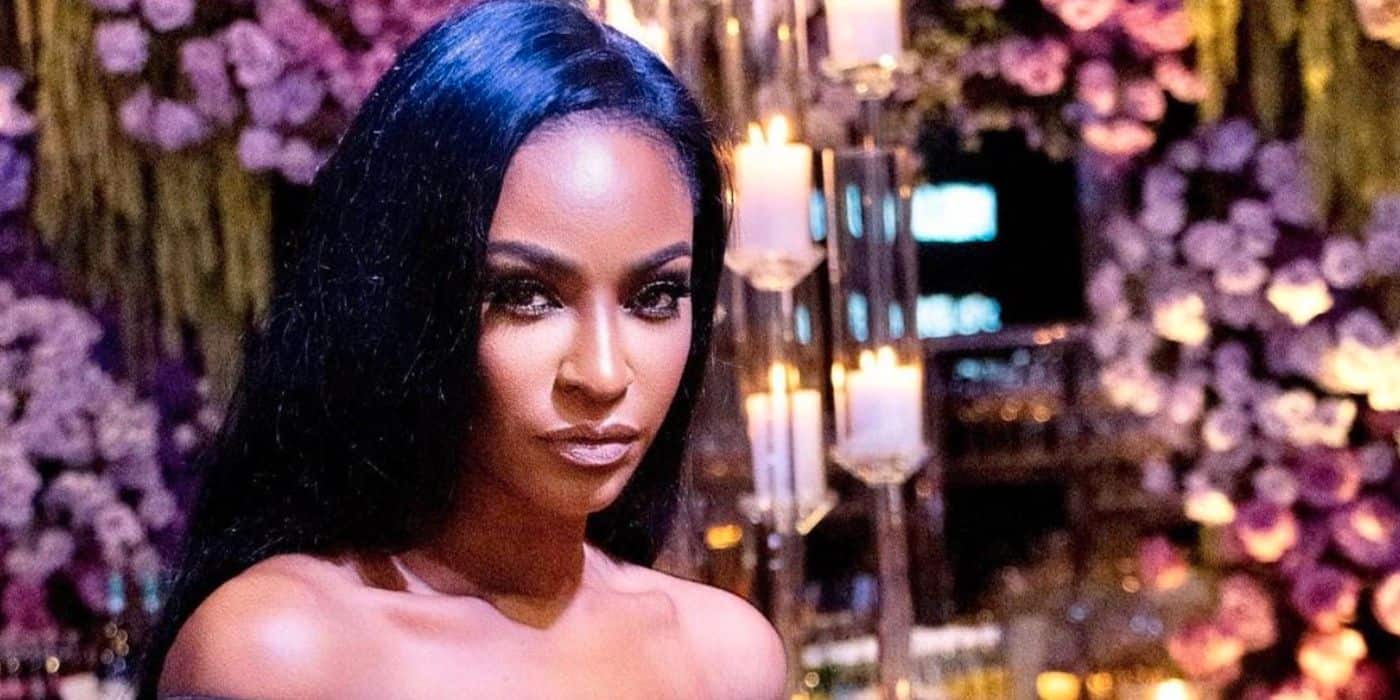 Guerdy Abraira is a Haitian-born reality TV star known for “The Real Housewives of Miami” and “Holiday Crafters Gone Wild”. She also is known for designing, event hosting and planning.

The lovely celebrity is one of the most sought-after wedding planners in Miami. Besides, her company Guerdy Design has been featured in leading magazines such as Harper’s Bazaar, Vogue, People Magazine, and more. Harper’s Bazaar even dubbed her one of the top planners in the world, two years ago.

In 2021, Guerdy’s net worth is estimated to be $3 million. Her career as an event planner and TV personality are her main sources of income.

Her wealth is also increasing from her new appearances of “The Real Housewives of Miami” Season 4 as a new addition to its cast members.

Guerdy Abraira is 44 years old. She was born on January 6, 1978. Guerdy was born in Tahiti and was raised by her parents. 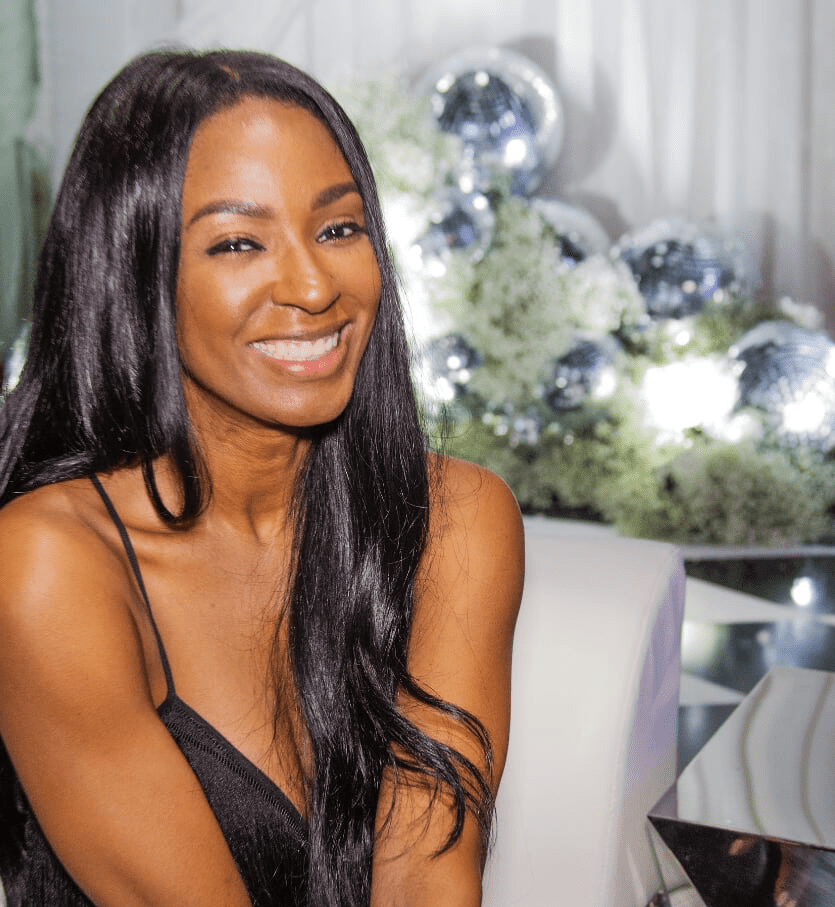 The Miami-based wedding planner spoke a lot about her family in her The Real Housewives of Miami episodes. She mentioned that among her seven siblings, she shares the devastating story of one of her brother’s death.

Guerdy Abraira attended St. Thomas University and took up BA in Communication Arts. Later on, she started her own catering service at Fisher Island.

In addition, there is no further information about her educational background. It was only revealed that she attended secondary school and college in Florida. 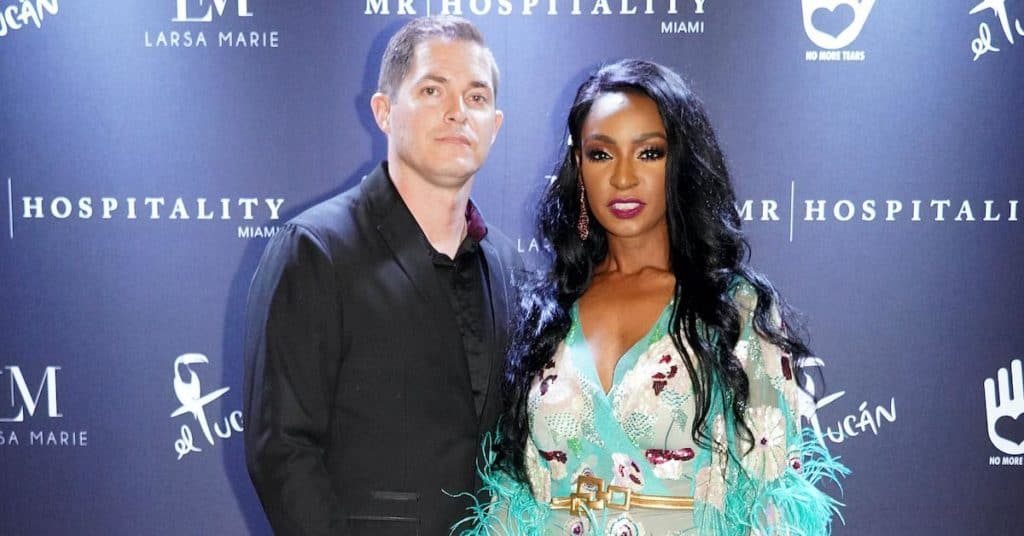 Guerdy Abraira is married to Russell Abraira. They met when they’re both high school students and have been married for 26 years.

They have 2 kids together. Both their sons appear on her Instagram feed from time to time.

Aside from that, the couple started dating when Guerdy was a senior. Then, they got engaged about six years later.

Guerdy’s handsome husband works as a fire captain in Miami. According to their page on The Knot, Russell was already a firefighter when he exchanged vows with Guerdy in Miami in 2002. 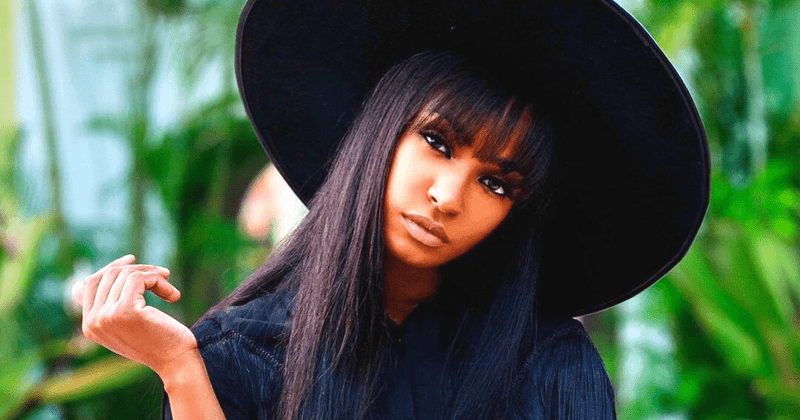 After college, Guerdy started a job at a hotel in Fisher Island as a catering manager. It gave her insight into the food and beverage requirements for events.

Later, she went on to start her own floral and events studio called Ocean Flowers and Events on Fisher Island. Guerdy successfully managed the studio on Fisher Island for seven years before moving it to main Miami because of its growing client base.

The company became one of the top five event planning businesses in Miami by 2018. Later on, Guerdy expanded it under the name of Guerdy Design. It executed numerous lavish weddings in many places all over the world such as France, New Zealand, Mexico, and more.

Guerdy Design is also known for its unique themes and perfection in every detail. It also covers events in New York and has a lot of popular clients, involving sports stars and celebrities.

Guerdy Abraira also hosts and attends many fundraisers like the one for the Kenbe La Foundation in partnership with the Children of Haiti Project. That is for the children affected by the Haiti earthquakes in 2010. She also supports No More Tears, a foundation assisting survivors of domestic abuse and trafficking.

Besides, she has also participated in the show “Holiday Crafters Gone Wild” in 2020, and as well as “The Real Housewives of Miami” in 2021.

Today, Guerdy manages her business and works on her Instagram page to the delight of her many loyal fans. When she’s not busy with work, she’s a loving wife to Russell and a mother to their two sons.

Guerdy Abraira joined “The Real Housewives of Miami” in season 4 in 2021. She was joined by Kiki Barth as a “friend of” cast member. The two beautiful and dazzling Haitian women are bringing their own perspectives to the Real Housewives series.

In one of her latest interviews, Guerdy admitted that she has the biggest surprise at the show. She was surprised of how they are truly able to just “be who they are” and noting that the series is “not staged at all.” She said that “Once you walked in, you’re in the lion’s den…it is reality!”

During the RHOM Season 4 trailer, Guerdy mentioned her family-related heartache. She stated: “I lost my brother and two of his three kids.”

How Did Ree Drummond Lose Weight?

How Did Emily Simpson Lose Weight?

How Did Ross Mathews Lose Weight?

How Did Jessica Simpson Lose Weight?