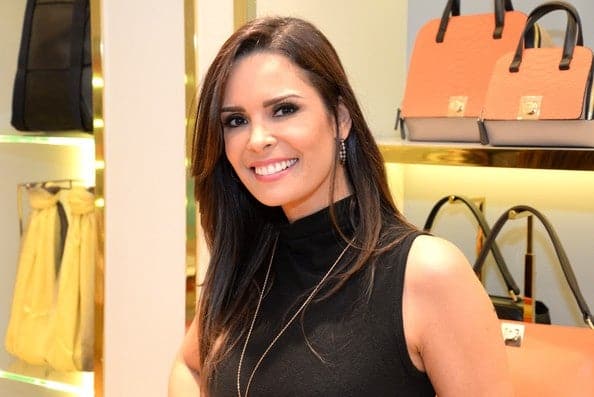 Karent Sierra is an American celebrity dentist and reality TV show star known for “The Real Housewives of Miami.” She has a huge following on Instagram where she’s given herself the nickname of “wanderluster.”

In other words, Karent is a frequent traveler and loves to take luxurious vacations every now and then when she isn’t busy working. Simply put, the lovely celebrity loves to spend time with her loved ones and travel around the world.

In 2021, Karent Sierra’s net worth is estimated to be $5 million. Her career as a cosmetic dentist, actress, model, reality TV appearance, and work as a spokesperson for Colgate Toothpaste are her main sources of income.

Her wealth is also increasing from her main activities of being “a dentist to the stars.” She has also earned a lot from her TV appearances and singing gigs.

Karent Sierra is 47 years old. She was born on January 26, 1974. Karent was born in New York City but was raised in South Florida. The Columbian beauty was raised by her parents, Sierra and Lucero, both of whom turned 84 years old sometime in 2021. 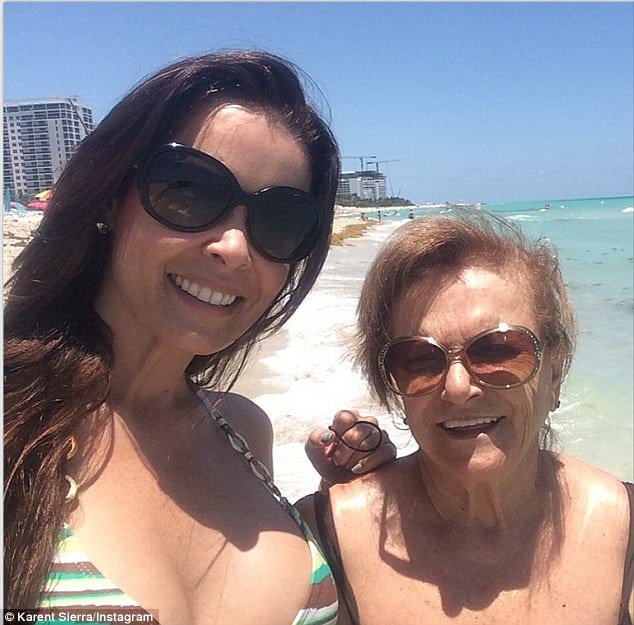 After getting settled into her home in Florida, the 47-years old reality TV personality moved her retired parents into her mansion. With that, she’s trying to keep her Colombian heritage alive.

In February 2020, Karent’s family celebrated her parents’ 51st years of marriage. They also had a mass in honor of her father’s life. The latter died four years ago and this was announced on her Instagram page.

Karent Sierra attended Marquette University in Wisconsin and majored in Doctor of Dental Surgery after taking her Bachelor’s degree at Florida International University. She graduated in 1999.

She also attended high school in St. Brendan High School. Based on her LinkedIn page, Karent has been practicing as a dentist for more than 21 years. 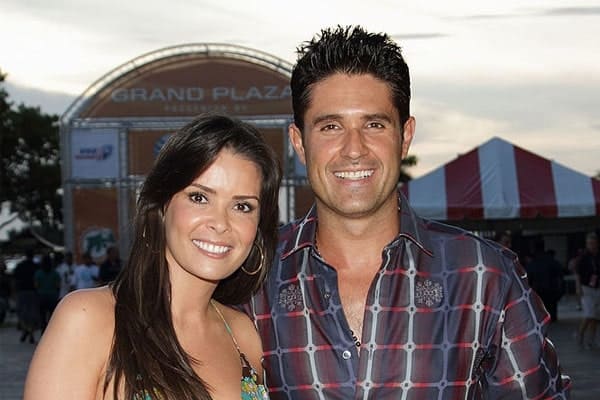 Karent Sierra isn’t married. No wonder she spent most of her time traveling and spending time with friends and family.

During the airing of Season 2 of “The Real Housewives of Miami” series, Karent’s relationship with Rodolfo Jimenez was a hot topic. They were together for two-and-a-half years by the time Karent joined as a Miami housewives cast member.

However, she and Rodolfo decided to call it quits. It happened not too long after season two filming was finished.

Later, she started dating Mexican singer and actor Paolo Quevedo. It seems that they’re no longer together now, as he’s nowhere to be found on her social media. 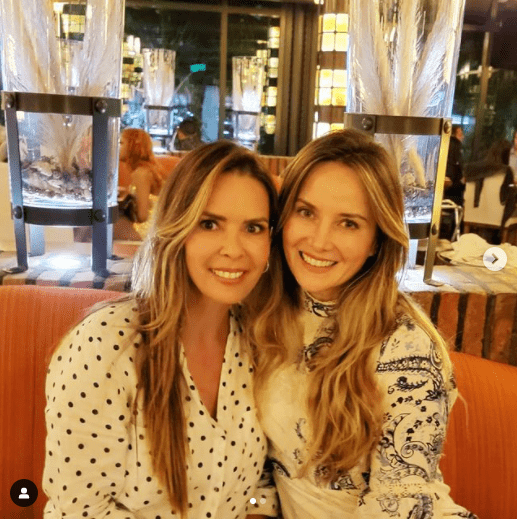 After college, Karent Sierra started her private practice as a dentist in Coral Gables. She won the beauty queen title of Miss Carnival Miami in 1992.

Later, she joined as a cast member of “The Real Housewives of Miami” as a “friend of the housewives.” Karent appeared on the show, alongside Joanna Krupa. She’s also a recurring guest on the hit TV show, “The Doctors.”

Karent has served as a model and spokesperson. Having worked as Miami’s number one celebrity dentist, she has attracted a lot of supporters through the years. Her brilliance as an independent woman also radiates in her enviable presence in the entertainment world.

The famed TV personality has also appeared on a Spanish soap opera and a lot of Spanish language TV shows. That includes Despierta America, Un Nuevo Dia, and more. Karent also made small appearances in other soap operas such as “Mariaelena” and worked with Mexican actress Lucia Mendez and Mexican actor Eduardo Yañez.

Karent admitted that she enjoyed her work in the entertainment industry. In an interview, she stated that “Before I went to dental school, I used to compete in a lot of beauty pageants. I did modeling, not so much runway because I’m not that tall, but I would do many TV commercials and television shows. I was even an actress for a while.”

In September 2021, Karent was introduced as a host of BELatina TV. She was dubbed as a person with unwavering willingness to help and give back to others. Although she is always referred to as the “celebrity dentist,” the love of her craft makes her so exceptional.

In addition, she raises money and provides medical care for underprivileged children through her Sharing Smiles Foundation. Through this non-profit foundation, she’s able to provide dental care for underserved communities worldwide.

Today, Karent Sierra works as a dentist at her Karent Sierra Dentistry and MedSpa in Miami. She is also busy for her other activities as a famous TV personality and as a philanthropist.

Karent Sierra joined “The Real Housewives of Miami” in season 2 in 2012. Basically, her time on the show centered on her drama with fellow cast members, Adriana De Moura and Alexia Echevarria.

Aside from her feuds on the show, she was also seen as a high-profile girlfriend of Rodolfo Jimenez, who is also a well-known Spanish actor. Rodolfo’s conduct towards other women on the show was quite questionable. No wonder Karent had a lot of drama that she was involved in.

The talented actress was also under attack by other female cast members of the Real Housewives franchise. The other members of the cast found her annoying at times and felt she would try too hard to fit in with the group.

Aside from that, even her relationship with Rodolfo became a reason of fights among the women. While a lot of her “The Real Housewives of Miami” cast members lost touch with her after the show was cancelled in 2013, she remained to stay friends with one cast member, Joanna Krupa.