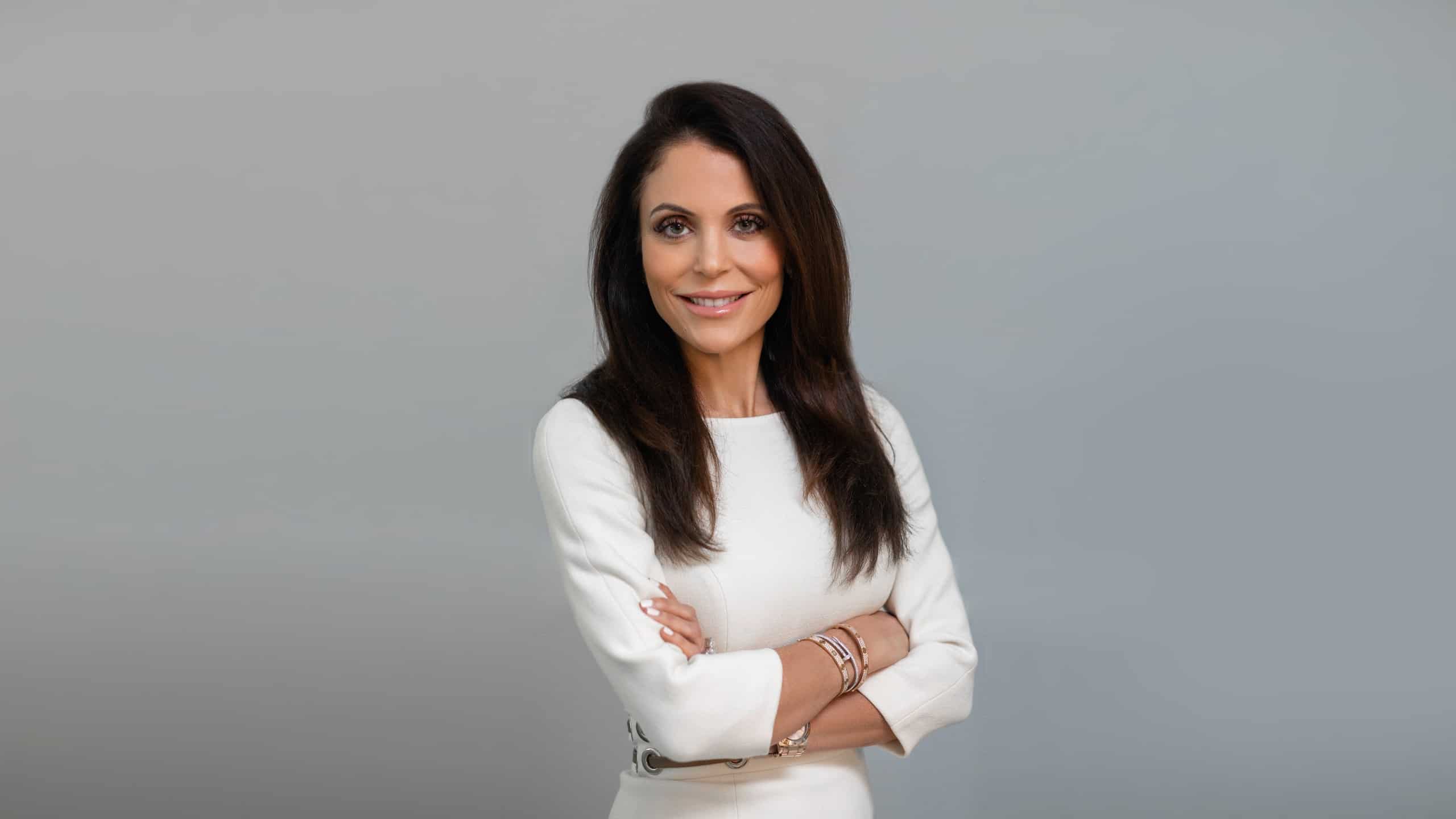 Bethenny Frankel is an American TV personality, businesswoman, philanthropist, and author. She is also known for “The Real Housewives of New York City” and has appeared in the reality television series with eight of its thirteen seasons since its 2008 premiere.

Before becoming a cast member of the Real Housewives franchise, she was the runner-up of the NBC reality competition “The Apprentice: Martha Stewart” in 2005. Bethenny also participated in several TV series of her own.

In 2022, Bethenny Frankel’s net worth is estimated to be $80 million. Her career as an entrepreneur and reality television personality is her main sources of income. (1)

Her wealth is also increasing from her successful home renovation and flipper projects. She has also numerous reality television shows under her name.

Bethenny Frankel is 51 years old. She was born on November 4, 1970. Bethenny was born in New York City and was raised at first by her parents, Robert and Bernadette. 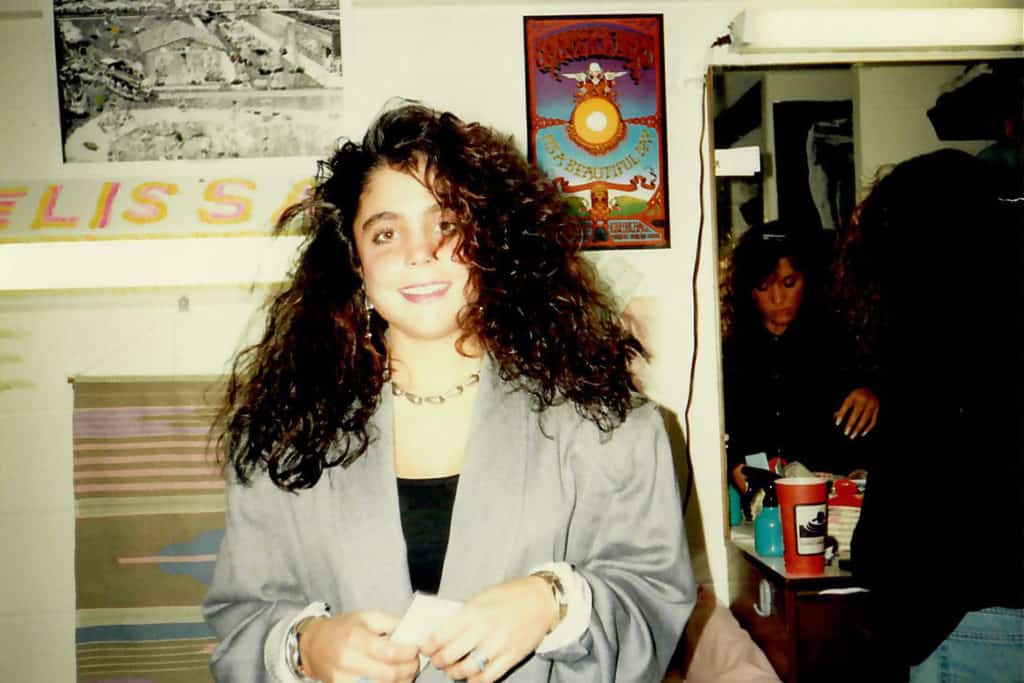 However, Bethenny’s father left when she was just four years old. Then, her mother got remarried to John Prisella, also a horse trainer like her biological father, when she was five years old. (2)

In addition, the 51-year-old star had a turbulent childhood. She was moving a lot of times and attending several schools growing up until she enrolled in a boarding school.

Bethenny Frankel attended New York University and majored in psychology and communications. She also graduated from the Pine Crest School in Fort Lauderdale, Florida before attending the Natural Gourmet Institute in New York City and Boston University for two years.

However, there is no exact information available regarding Bethenny’s high school education. In other words, she hasn’t disclosed yet where she finished high school. She hasn’t mentioned anything about it. 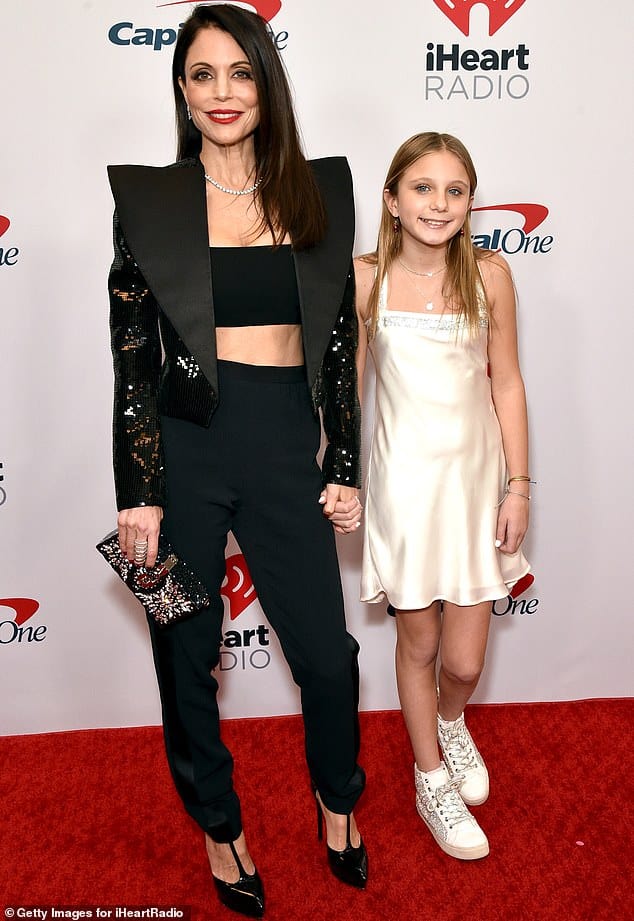 Frankel was married to entertainment executive Peter Sussman. They were married from 1996 to 1997.

In March 2010, Bethenny married pharmaceutical sales executive Jason Hoppy. They have one daughter, Bryn. After the couple separated in December 2012, she filed for divorce in January 2013.

In June 2014, a custody agreement was finalized, followed by a financial settlement in July 2016. Bethenny and Jason’s divorce was finalized in January 2021. Now, she is engaged to film producer Paul Bernon. (3) 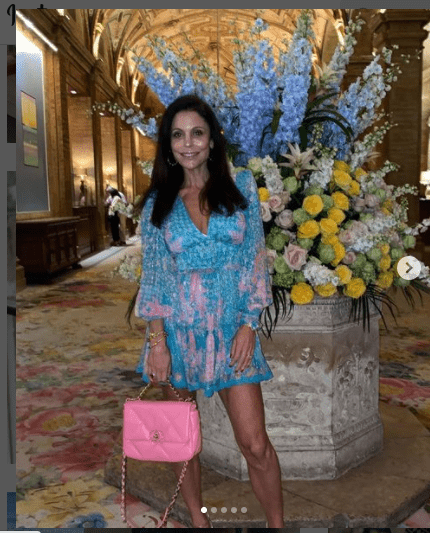 In 1992, Frankel moved to Los Angeles with dreams of becoming an actress. With that, she built up connections working in small acting roles and jobs as a nanny to Paris Hilton. She was also the personal assistant to Jerry and Linda Buckheimer.

Bethenny leveraged these connections into her first company, an event-planning business named In Any Event. However, the said business was short-lived.

Later, she started the company BethennyBakes in 2003. With that, she offers healthy baked goods and meal delivery in New York City.

Her business was featured on the reality competition series “The Apprentice: Martha Stewart in 2005. Later on, she made it through the competition to become one of the finalists. Even though the company went out of business in 2006, it helped her gain the start of her career on reality television shows.

In 2008, she was selected as a cast member for the reality series “Real Housewives of New York City.” In 2011, she posed for Forbes magazine as a cover girl.

In addition to her appearances in reality TV shows, Bethenny is the founder of the Skinnygirl, a lifestyle brand. She also built BStrong, a disaster relief initiative.

Frankel is also the author of four self-help books. Her book “Naturally Thin: Unleash YourSkinnyGirl and Free Yourself from a Lifetime of Deiting were published in March 2009. Within the same year in December, her book “The SkinnyGirl Dish: Easy Recipes for Your Naturally Thin Life was published.

The American beauty also created an exercise DVD, “Body by Bethenny,” in spring 2010 and an audiobook “The SkinnyGirl Rules that summarized her two prior books. She also published “A Place of Yes: 10 Rules for Getting Everything You Want In Life in 2011. In December 2012, she published the novel Skinnydipping. (4)

Today, Bethenny Frankel continues to build her businesses and become active in social media. She has a lot of avid fans due to her amazing personality.

Bethenny Frankel joined “The Real Housewives of New York City” in season 1 in 2008. In an interview, she said that she joined the series when it first launched in 2008 because she was “broke and didn’t have anything to lose.”

Aside from that, Frankel left the franchise in 2011 after its 3rd season but returned to the small screen after a few years, participating again on the show for its 7th season in 2015.

There are a lot of questions about Bethenny Frankel and her participation on the Real Housewives franchise. Is she still friends with any of the housewives?

Kyle Richards and Bethenny may not be up to date on each other’s latest selfies, but they’re still friends. In an episode of “Watch What Happens Live” with Andy Cohen, Richards explained why she and Frankel don’t follow each other on Instagram.

Some of her most notable phrases on the show that the Bravo Network recognized, and later on capitalized on, includes “Get off my jock,” “Go to sleep! Go to sleep!” and “Life is not a cabaret.” It also includes “Mention in all!” while simultaneously opening her legs during an argument with fellow cast member, Ramona Singer.

In addition, the falling out between Bethenny Frankel and Jill Zarin is one of the most popular relationship dramas from the “Real Housewives of New York City.” Even though it’s been years and years since it all shown on TV, it’s still a topic that still comes up from time to time.

With that, Jill even admitted during her appearance of “Watch What Happens Live” with Andy Cohen that she don’t think she will ever have friendship with Bethenny again. (5)