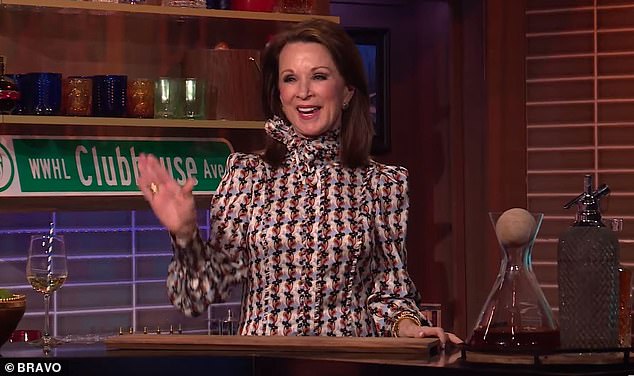 Dale Mercer is an American socialite, interior designer, and television personality. She is known for the “Real Housewives of New York City.” She has also appeared with her daughter, Tinsley Mortimer, on the American reality TV series, “High Society.”

The Manhattan socialite is also known for her appearance with her daughter, Tinsley, on the Dr. Phil episode Meddling Moms. She has attracted a lot of fans while being active in the entertainment industry.

In 2022, Dale Mercer’s net worth is estimated to be $5 million. Her career as an interior designer and entrepreneur are her main sources of income. (1)

Her wealth is also increasing from her appearances of several reality television shows such as High Society and Real Housewives of New York City. In most cases, she participates in TV shows with her daughter, Tinsley Mortimer.

Dale Mercer was born in the United States of America. Despite her popularity, she wasn’t able to disclose her birthdate and age. Dale was raised by her parents, Otine Baird Tatum and William Louis Tatum. (2) 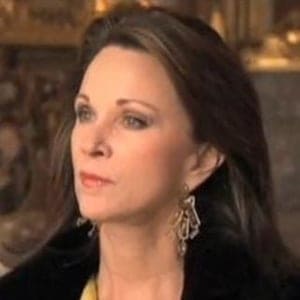 Basically, Dale’s family was members of the Country Club of Virginia. They’re also prominent in Richmond society. She spent her childhood in Richmond and New York City.

However, there is no exact information available regarding her high school education. She hasn’t mentioned anything about it yet. 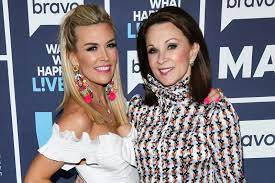 Dale Mercer was married to George Riley Mercer II, a businessman from Richmond. Her husband was a real estate developer, architectural consultant, and partner in the Mercer Rug and Carpet Company, the GII Corporation, and the George-Marshall Corporation. (3)

They have two daughters together. Her children are Tinsley Randolph Mercer Mortimer and Dabney Winston Mercer.

In addition, the family lived at Graymont, an early 20th-century mansion in central Richmond. She and Mercer later divorced after being married for twenty-eight years. In 2015, George Riley Mercer II died. 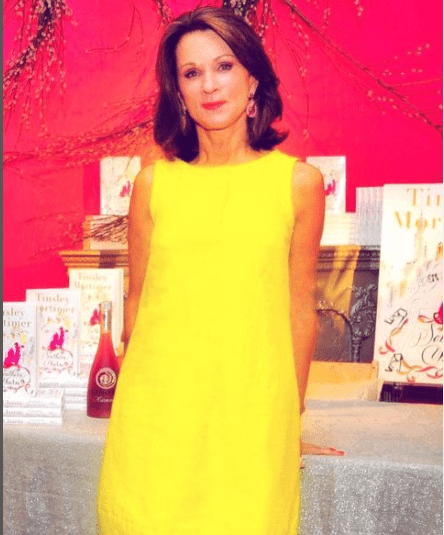 Aside from that, Dale was listed in the Social Register in 2006. She’s truly a Manhattan socialite with talent in decorating interior spaces.

Besides, the lovely celebrity was a cast member of the 2010 reality TV series High Society on The CW. According to PopSugar, Dale designed Tinsley’s apartment back in the day when they both participated in the show. Tinsley’s sister was also featured in High Society. Basically, “High Society” was to “Gossip Girl” as “Laguna Beach” was to “The O.C.” although it had a much shorter shelf life.

According to the Richmond Times – Dispatch, Dale Mercer was also known for her charity work in Richmond, Virginia, where Tinsley grew up. Other information about her professional endeavors is not easy to find.

Today, Dale Mercer is busy with her interior design projects and other endeavors. She is also active in social media. (4)

Dale Mercer shows up periodically on the Real Housewives of New York City reality television series. She was seen acting out scenes from what you can imagine is a Grey Gardens prequel. This was emphasized by Romper website in an article about her.

Besides, Tinsley’s mother is a character in her own time when she’s onscreen. Then, you might want to know her more, if you’ve only seen her when she’s pressuring her daughter into trying on wedding dresses when she isn’t even engaged.

The American beauty has also embraced reality television in the wake of Tinsley doing the same, but always connected to her daughter. She appeared on the “Real Housewives of New York City” regularly.

Besides, Dale’s willingness to talk about how she felt publicly via email proves that Dale has always been open to sharing her opinions about the state of her daughter’s love life. She did the same thing in the May 1 episode of the Real Housewives of New York City entitled “Tears of a Clown,” when she once again told Tinsley what’s what about her erstwhile boyfriend, Scott.

In 2019, an article request for Dale to become a regular cast member of the Real Housewives franchise was posted in support of the TV personality. Every time Dale Mercer shows up on the series, it’s a given that the scene is going to be interesting.

Mercer has the uncanny ability to throw some major shade without even trying. Unfortunately, it’s usually at her daughter’s expense, but Tinsley never seems to let it affect her. Aside from that, she is entertaining and well-dressed.

Last May 12, 2019, a Bravo TV article was posted on Facebook about what Dale missed during their conversation about Scott Kluth. Dale Mercer wants her daughter, Tinsley, married with kids. But it should be less pressure, more compassion, as stated by a therapist.

Going back to the Real Housewives of New York show, Tinsley’s love life had gone south as featured in the series. She has broken up with on again off-again boyfriend Scott Kluth. With that, Dale is getting frustrated. After all, she wants to see her daughter happy and thriving in a relationship with the right guy.

In 2019, Tinsley talked about her mother on “Watch What Happens Live with Andy Cohen” after Dale brought up Scott on the show. She stated in part, “My mom just wants me to be happy.” (5)