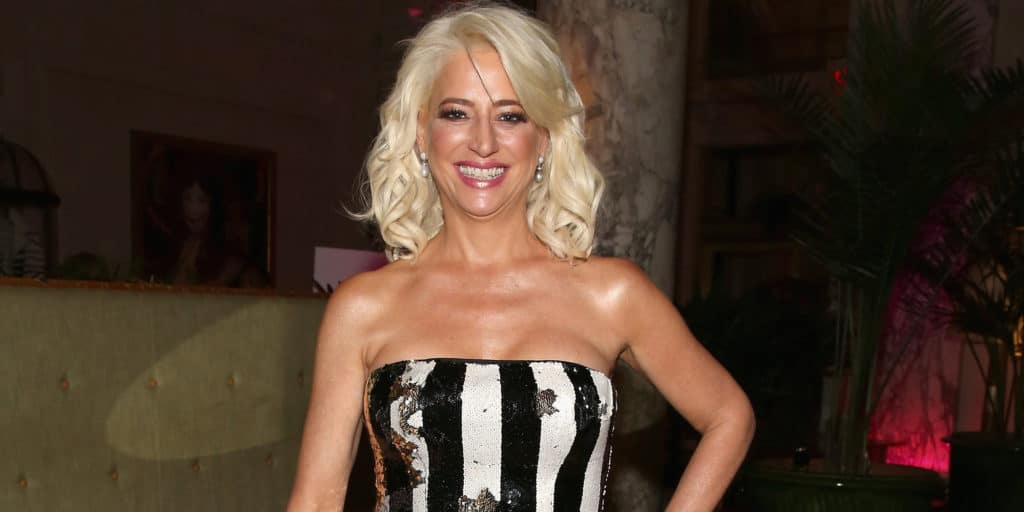 Dorinda Medley is an American socialite, entrepreneur, and reality television personality. She is best known for appearing on the hit Bravo reality show, “The Real Housewives of New York City.”

The lovely celebrity is also popular for her philanthropic work throughout the city. Dorinda is also known for her book, “Make It Nice.”

In 2022, Dorinda’s net worth is estimated to be $25 million. Her career as an entrepreneur and reality TV personality are her main sources of income. (1)

Her wealth is also increasing from her real estate business in New York. In addition, she also earned a lot of money for making promotional appearances on television and social media collaborations.

Dorinda Medley is 57 years old. She was born on December 13, 1964. Dorinda was born in The Berkshires, Sandisfield, Massachusetts, United States and was raised by her parents. (2) 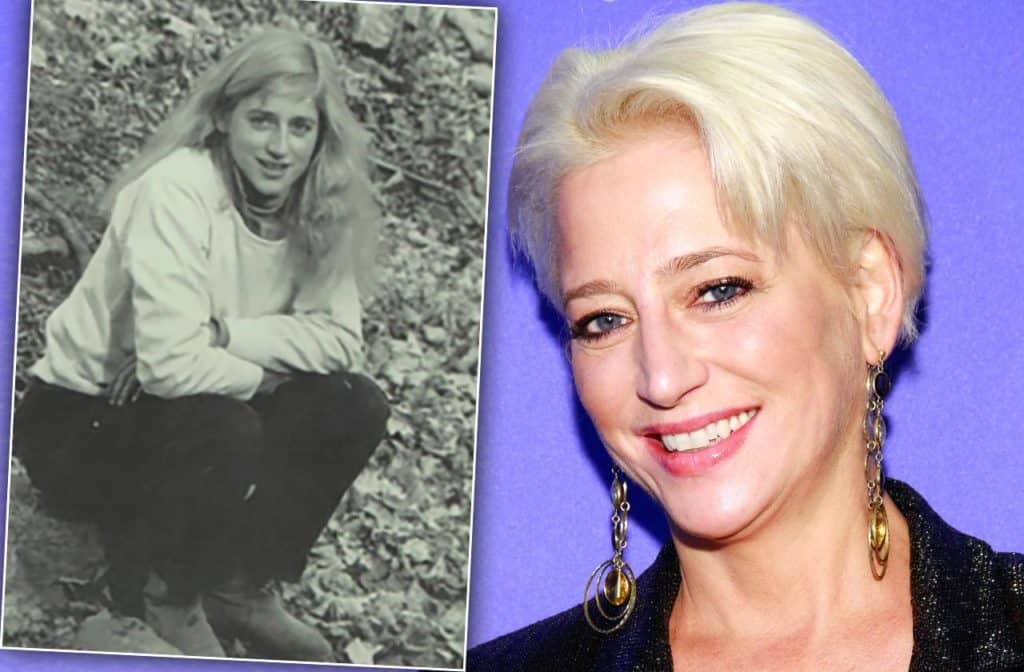 However, there is no exact information available regarding her family. Dorinda hasn’t disclosed anything about it.

The 57-year-old star is smart and talented. Her fans want to know more about her high school education, too. However, there is no exact information about it.

Dorinda Medley was married to investment banker Ralph Lynch first. However, their marriage didn’t last. They had a daughter named Hannah Lynch. She is 26 years old and it popularly known for her appearance on the “Real Housewives of New York City” alongside her mother.

In 2005, she married Richard Medley, a hedge fund adviser. The American beauty was married to Richard the same year she got divorced from her first husband.

In 2011, Richard died due to liver failure and that was the end of their marriage. He died when he was 60 years old.

After her husband’s death, Dorinda got into a relationship with John Mahdessian, CEO of cleaning and restoration company Madame Paulette, in 2013. The couple broke up after a seven-year-long relationship due to allegations of John cheating on her. She is currently single. (3) 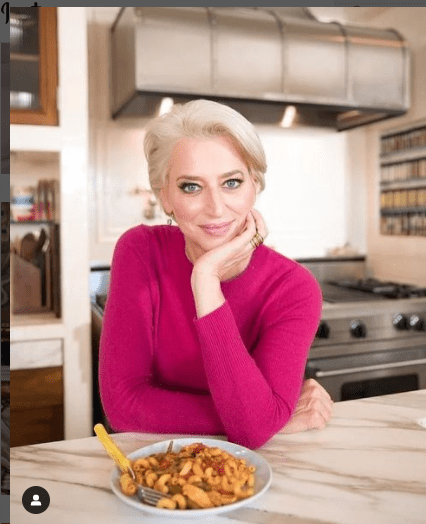 Dorinda Medley’s career started long before she married her first husband. She moved with him to London, England, where she founded the DCL cashmere company.

The reality TV star was a successful business owner who worked with high-profile clients such as Diana, Princess of Wales. With that, she has established a name to herself in the fashion industry.

After her second husband’s death, she started teaching aerobics classes. Aside from that, she supports the Ronald McDonald House’s Born This Way Foundation and it actively involved with the charity.

When Dorinda sold her DCL company in London, she made a sizable sum of money. With that, she already established herself as a socialite and successful business owner. Later on, Dorinda Medley launched her new career as a real estate broker.

She joined the cast of “Real Housewives of New York” during the 7th season. Dorinda earned a lot of money for appearing on the television series. She also earned an income from Instagram endorsements as a member of the cast.

Dorinda has also written a book. She is the author of “Make It Nice,” a memoir that chronicles her upbringing in the Berkshires, marriage and motherhood in New York and London, and her return to the region of her childhood to renovate Blue Stone Manor, an estate in Great Barrington Mass.

Today, Dorinda continues to work on her businesses and remains active on social media. Her fans as a cast member of the Real Housewives franchise seem to support her even up to these days. (4)

Dorinda Medley joined “The Real Housewives of New York City” in 2015. It was the same year when Bethenny Frankel rejoined the show. In addition, fans rallies behind her infectious taglines and honest discussions about the passing of her husband, Dr. Richard Medley. (5)

That was a nod towards the reported speculation that Bravo let her go from the Real Housewives franchise that time. In addition, a production source called the decision “a big mistake.”

Aside from Frankel, a former star of the series Carole Radziwill slammed Bravo for having Dorinda to leave the series. She tweeted that Dorinda Medley was the only “real” housewife and remained authentic until the end.