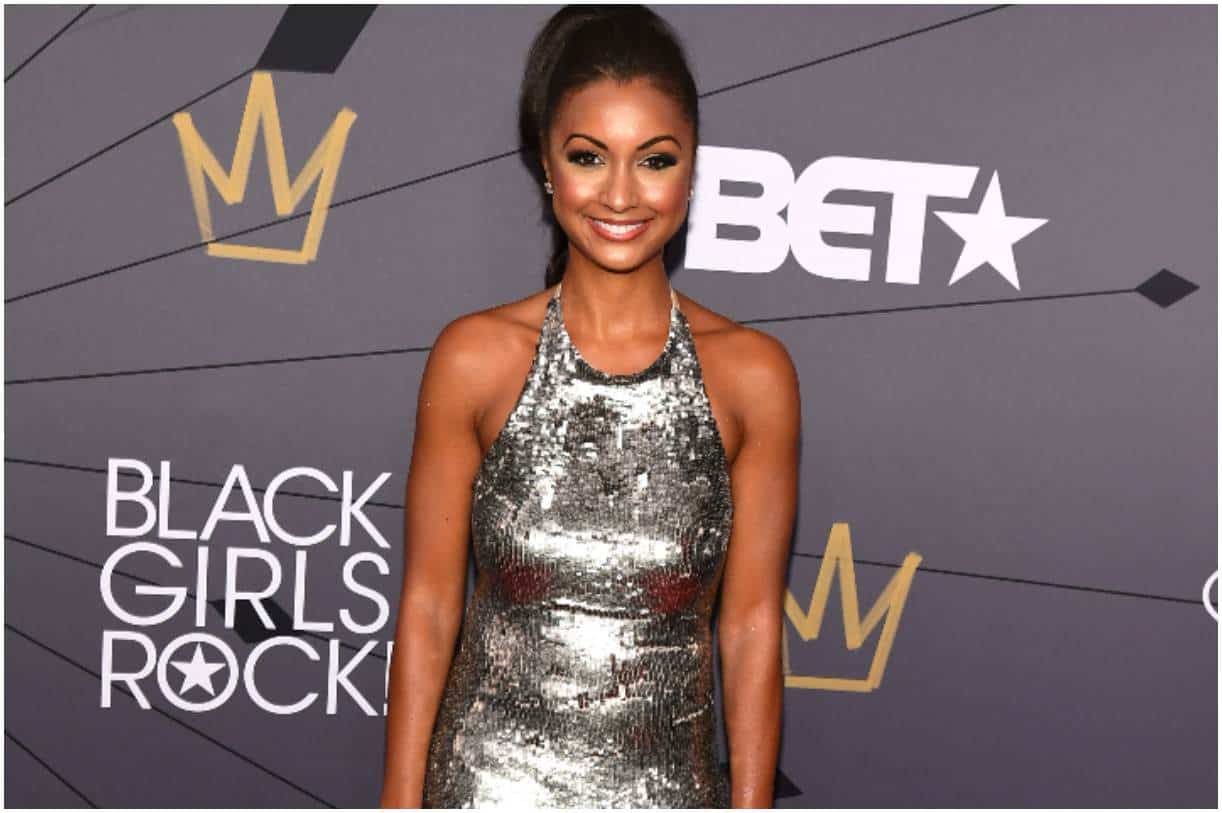 Eboni K. Williams is an American lawyer, television host and reality TV star known for “The Real Housewives of New York City. She is a lawyer by training, a TV host anchor and host by vocation.

The lovely star is also the first Black cast member of “The Real Housewives of New York City” since the series premiered on Bravo in 2008. With that, her presence on the Real Housewives franchise reportedly injected with an urgent political message as a Black woman on the show.

In 2022, Eboni K. Williams’s net worth is estimated to be $3 million. Her career as an American lawyer, television host and reality TV personality are her main sources of income. (1)

Her wealth is also increasing from her podcast called “Holding Court.” It also includes social media collaborations and other lucrative undertakings.

Eboni K. Williams is 38 years old. She was born on September 9, 1983. Eboni was born in Charlotte, North Carolina, United States and was raised by a single mother. 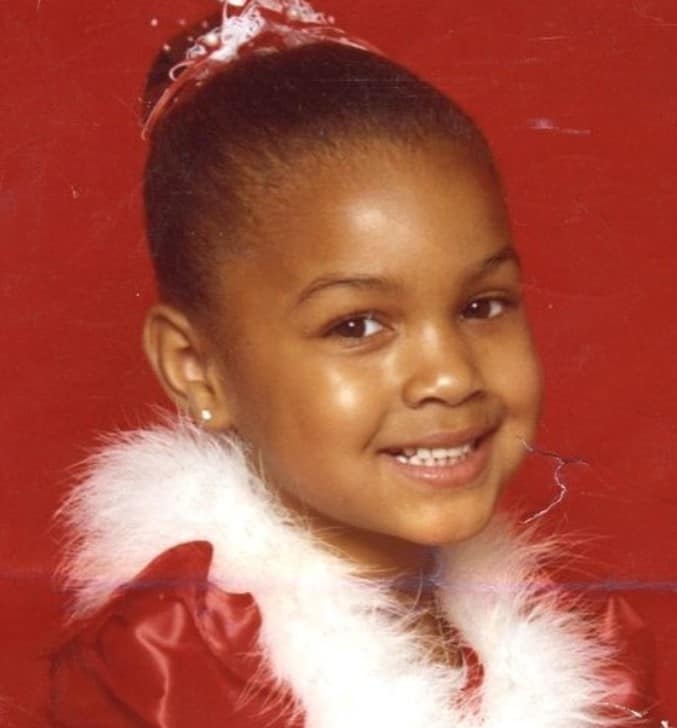 However, there is no exact information available regarding her family. In other words, she hasn’t disclosed about it yet.

While studying law, Eboni worked as a clerk for the Louisiana Secretary of State and the Louisiana Attorney General’s Office. She has also assisted New Orleans council-members in the aftermath of Hurricane Katrina. (2) 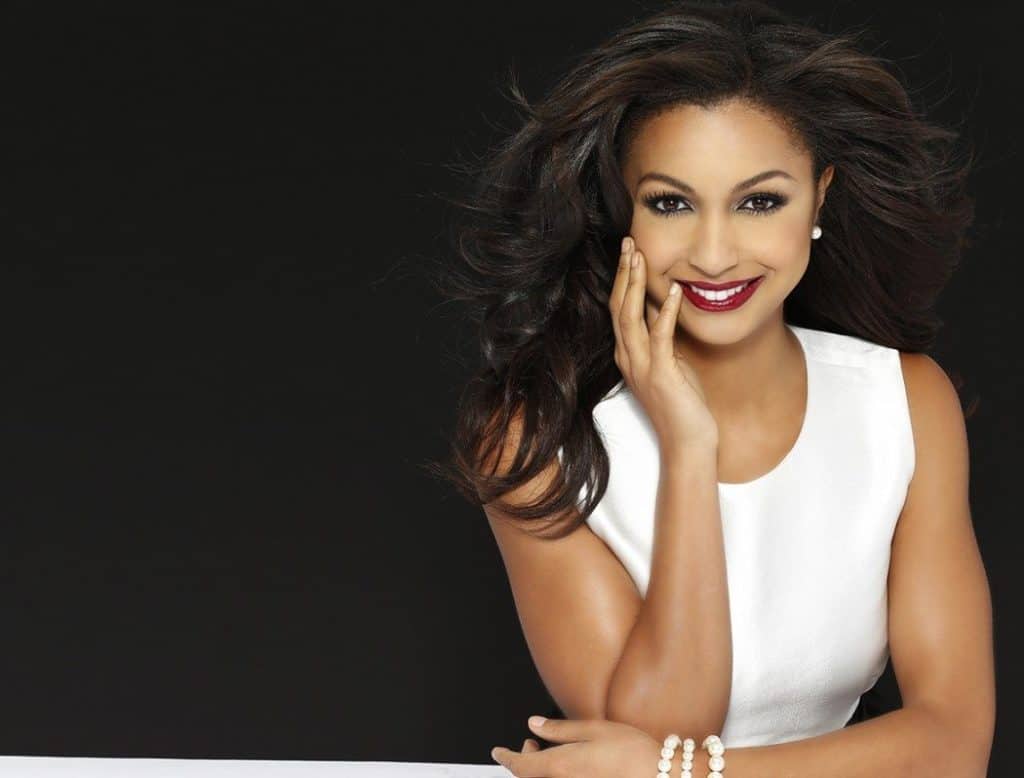 Eboni K. Williams isn’t married. She is a unique cast member of the “Real Housewives of New York City.”

The lovely star has not been in the limelight for dating anyone. In an interview with Essence in October 2020, she enthused that she just turned 37 and she’s at a place in her life where she is on the cusp of what does family look like for her, and how does she define that. 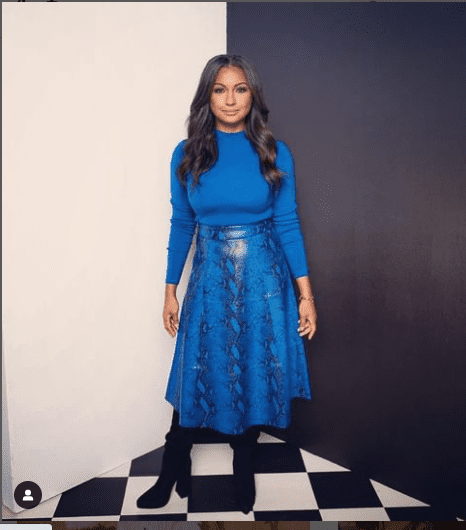 In 2008, Eboni started to provide legal counsel in family and civil litigation. She was a public defender and went back to practice in 2010. For clients, she provides representation for cases involving homicide, rape, drug, sex crime, and federal offense cases.

Williams also worked as a correspondent for CBS News and as a contributor for Fox News with appearances on Hannity and The O’Reilly Factor. She has also appeared as a co-host on Outnumbered and The Five.

With co-hosts Eric Bolling and Katherine Timpf, she hosted “Fox News Specialists” afternoon show that first aired on May 1, 2017. It was created after Bill O’Reilly left to rebuild the Fox News Channel lineup.

The 38-year-old star also admitted that she went into Fox News to “disrupt.” She described her work experience there as “wonderful.”

In addition, Williams hosts the program State of the Culture on Revolt TV. In October 2020, she joined the cast members as the first African-American member of The Real Housewives of New York City for its 13th season.

Today, Eboni K. Williams continues to dazzle in the entertainment industry. She has attracted a lot of fans with her wit, talent, and enviable personality. (3)

Eboni K. Williams joined “The Real Housewives of New York City” in season 13 in 2020. She’s the first Black and unmarried cast member of the series. (4)

Since she already made a name for herself, it wasn’t hard for Eboni to please the Real Housewives community. Williams joined the reality show with a strong background in media and vast experience being in the public eye.

Eboni also added, “Viewers are gonna get to ride that journey with me as I go back to see where family is for me and what it is for me historically, and I start moving forward to creating a family of my own.”

The viewers of the Real Housewives franchise know about the drama in the series involving its cast members. She hopes that aside from all the drama, she finds friendship in the women of the show.

Eboni K. Williams is also aware that being part of the television series means opening herself up to having new people in her life. She said: “These women are now part of my real life and a part of my real world, and I welcome all that comes with that. All the ups, all the downs, and all the bumps along the way.”