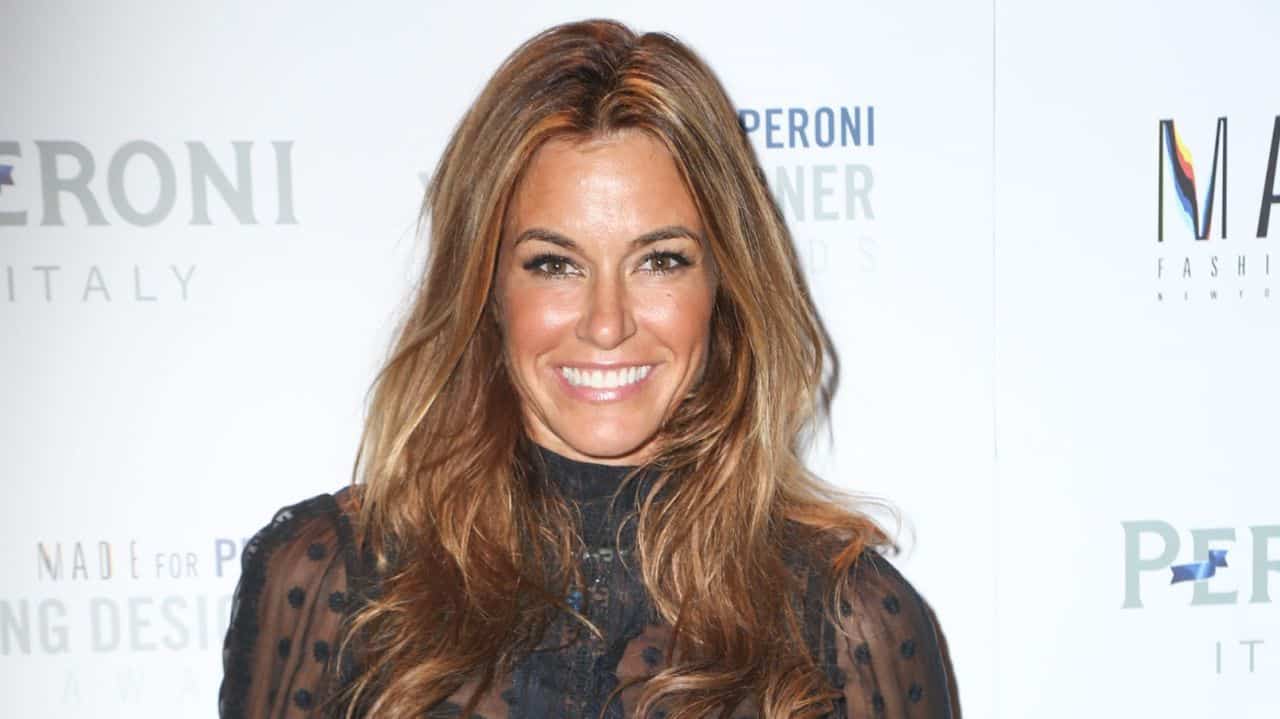 Kelly Killoren Bensimon is an American real estate agent, model, author, and one of the editors of Elle Accessories. She is also known for “The Real Housewives of New York City” from season 2 to season 4.

As a model, Kelly appeared in magazines such as Cosmopolitan, Elle, Harper’s Bazaar, and more. She has also numerous jewelry collections.

In 2022, Kelly Killoren Bensimon’s net worth is estimated to be $25 million. Her career as a model, author, and entrepreneur are her main sources of income. (1)

Her wealth is also increasing from her appearance of the Real Housewives of New York City series. It also includes her published books such as “In the Spirit of the Hamptons,” “The Bikini Book,” and more.

Kelly Killoren Bensimon is 53 years old. She was born on May 1, 1968. Kelly was born in Rockford, Illinois and was raised by her parents. 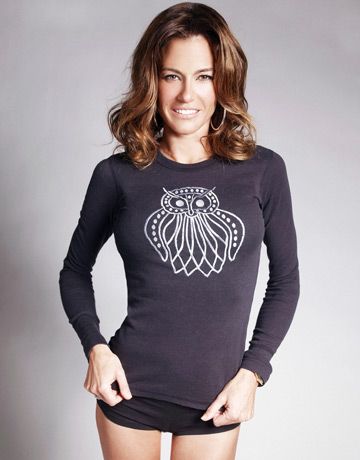 However, there is no exact information available regarding her family. Kelly hasn’t mentioned anything about it yet.

Kelly Killoren Bensimon attended Columbia’s School of General Studies and majored in Literature and Writing. She graduated in 1998. 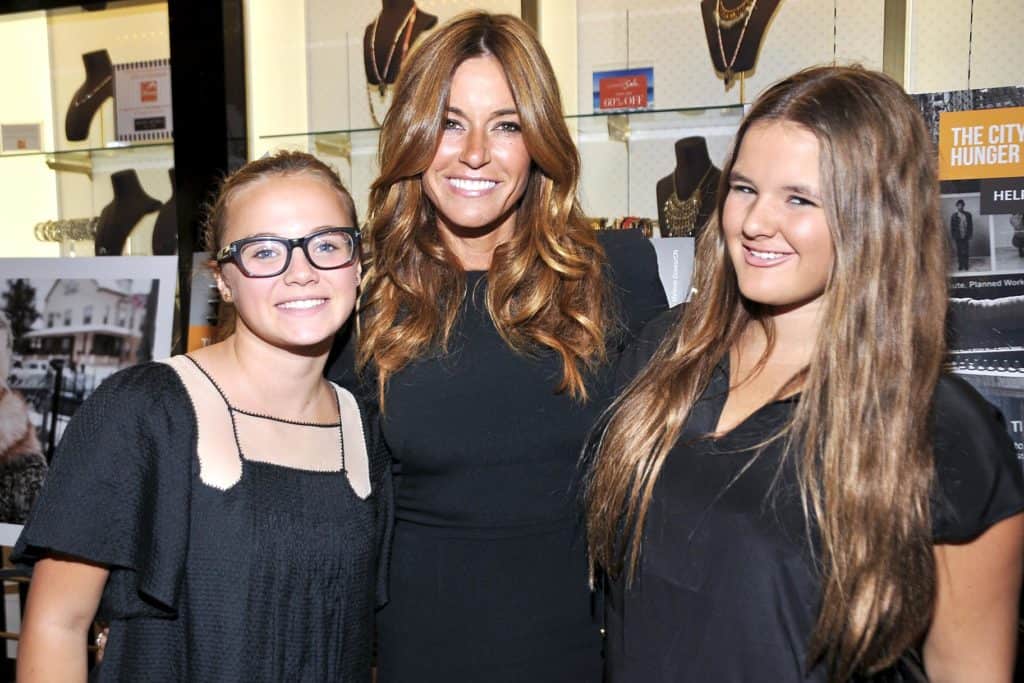 Kelly Killoren Bensimon was married to Gilles Bensimon. He is a French fashion photographer. The couple married in 1997 and divorced ten years later.

They have two kids together. Her children are Sea Louise (24 years old) and Thaddeus Ann (22 years old). In August 2017, Kelly explained in a video that she would no longer use her ex-husband’s last name. She would like to use again her name Kelly Killoren. (3)

After college, Kelly started a job as a model. She posed for magazines such as Elle, Cosmopolitan, Harper’s Bazaar, and more. In addition, she was once the face of Clarins.

Later, Kelly appeared on the cover and in a six-page pictorial in the March 2010 edition of Playboy that was photographed by her ex-husband Gilles Bensimon. In September 2011, she was on the cover of Shape and was featured in a pictorial inspired with her exercise routine.

The American star has also worked as a host for numerous events, including IMG fashion week, and of the IMG swim shows in Miami. Besides, she was a spokesperson in 2006 for Wool as part of their Test Marketing Productions or TMP.

She also hosted and modeled in menswear activities with GQ Magazine. Aside from that, she was also an “ambassador” for Spring 2007 Mercedes-Benz Fashion Week in New York City.

In 2013, Kelly Killoren Bensimon launched a fragrance line, In the Spirit of, and a candle product called Baiser Rose. She also launched an outerwear line named Enville by Pologeorgis in 2019.

Kelly Killoren Bensimon participated in 2009 as a full cast member of the “Real Housewives of New York City.” She also appeared on Bravo’s Odd Mom Out in Episode 9 and Episode 10 of season 2. Aside from that, she was also part of the cast on WEtv’S reality series “Million Dollar Matchmaker.”

The 53-year-old television personality also worked as a writer. She produced three books for Assouline Publishing: In the Spirit of the Hamptons (2 volumes), American Style, and The Bikini Book. In April 2012, her fourth book entitled “I Can Make You Hot” was published by St. Martin’s Press.

Simon & Schuster published Bensimon’s novel, A Dangerous Age in June 2016. In August 2017, she launched the sequel The Second Course, an odyssey about the food world.

Apart from writing books, Kelly also wrote a column in Page Six Magazine called “The Socializer: Kelly Bensimon.” In addition, she was a style columnist for the newspaper AM New York.

Kelly is also the editor at large for Hamptons Magazine, a free weekly with circulation of 40,000 to 50,000 and “Gotham Magazine.” The aforementioned magazines are owned by Niche Media. She became the founding editor of Elle Accessories. However, she left after two issues.

Bensimon joined the Dolly Lens Realty in New York in 2018. That was after she obtained her real estate agent’s license. Then, she moved to the Douglas Elliman real estate group in 2019. Besides, she has also made several appearances on “Million Dollar Listing New York.”

Today, Kelly Killoren continues to work on her projects. She is also active in social media with multiple collaborations with popular brands. (4)

Kelly Killoren Bensimon joined the “Real Housewives of New York City” in season 2 in 2009. She appeared in season two to season four as a full cast member. (5)

The lovely celebrity experienced a controversial onscreen nervous breakdown while on a cast trip to the island of Saint John, U.S. Virgin Islands. It was edited out of respect and privacy for her children.

Before filming, Bethenny Frankel mentioned that she has met Bensimon on a lot of occasions. That includes a party for Jenny Hilfiger hosted by Bensimon at Bensimon’s home. Frankel went on to say that Kelly acted coldly toward her, and that she flirted with Frankel’s then-boyfriend and didn’t even come down to the party until Jenny’s more famous brother, Tommy Hilfiger, arrived.

In the same season, Bensimon started shaky relationships with other Housewives. She developed a hostile relationship with Bethenny Frankel, too. Even though Zarin and attempted to intervene, Kelly and Bethenny were unable to repair their relationship.

In addition, Kelly angers all of fellow Housewives by arriving more than two hours late for her own Halloween Party. That resulted in Zarin, McCord, and Frankel leaving the party before Bensimon arrives.

Lastly, one of the popular taglines by Kelly is that, “I’m living the American Dream, one mistake at a time.”