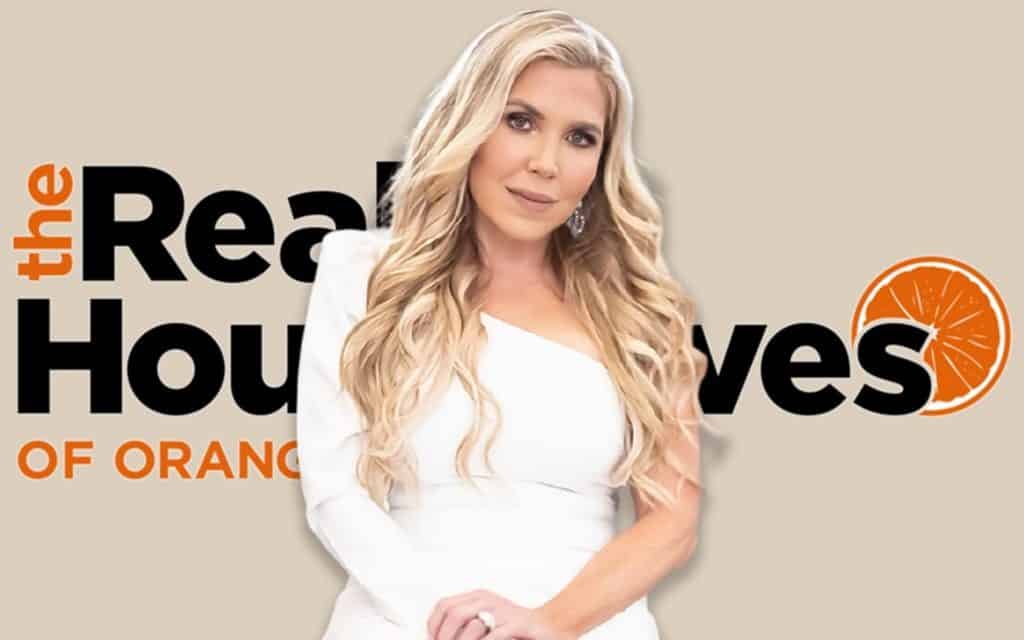 Dr. Jen Armstrong is an American reality television star who is best known for her role on The Real Housewives of Orange County. She’s an aesthetic medicine physician and surgeon, according to the newly minted reality star, and she’s done some work on the ladies of the OC. She first met Emily and Gina about a year ago, did some work on their faces, and is now a cast member. Never before has a doctor worked on the show, demonstrating how difficult it is to strike a balance between work and personal life.

She is the proud mother of three children with her husband Ryne. She is the epitome of the alpha female, running her own practice, providing for her family, and assisting her mother in preparing for a relocation to the OC. Dr. Jen has always been a high achiever, and she is now expanding her practice to include a branch that specializes in a novel magnetic brain treatment.

Dr. Jen’s net worth is believed to be at $2 million, which ranks along with the Housewives of Orange County cast’s net worth. Her addition to ‘The Real Housewives of Orange County’ and her new division specializing in innovative magnetic brain treatment will only add to this number. Since she will soon be joining the cast of the RHOC Housewives for its 16th season, no information about her remuneration per season or each episode of the show has been disclosed yet. (1)

Even though legal case against Dr. Jen Armstrong and Advanced Skincare Surgery & MedCenter appears to be still pending, it does not appear that it has had an impact on her overall net worth. Considering her medical experience, many jobs and services, the present demand for dermatologists, and her private practice, it’s safe to conclude she makes the majority of her money as a doctor.

Jen Armstrong was born on January 17, 1980. In an interview with Bravo, she said she was born and raised in Laguna Beach and she has been in Orange County all her life. (2)

Dr. Jen Armstrong didn’t say much about her relatives, with the exception of her father, whose name we don’t know. Sadly, he passed away a long time ago. Last February 18, 2021, he would have been 93 years old.

Also, we know that someone named Jodi Armstrong is Dr. Jen’s nephew. It’s not clear how she had a nephew, it is safe to assume that she might have a sibling, but there’s no news on that matter.

Jennifer “Jen” Armstrong graduated from Georgetown University Graduate School with a Master’s of Science in Biophysics and Physiology with a focus on Complementary and Alternative Medicine.

She is not only brilliant enough to become a medical doctor, but she is also intelligent enough to have received a perfect 4.0 grade point average from Georgetown University. That is no simple task, but she accomplished it.

After that, she completed her MD at the University of Hawaii’s John A. Burns School of Medicine before beginning her pathology residency at Harbor-UCLA Medical Center. (3)

Jen eventually received a fellowship in Aesthetics from the American Academy of Aesthetic Medicine, which she continues to practice today.

During her tenure on RHOC, Dr. Jen Armstrong is happily married. Ryne Holliday, her spouse, first appeared in the show’s trailer, and fans were immediately captivated to this man who seemed to be without a shirt at all times.

On November 13, 2021, the RHOC actress shared the clip on Instagram, captioning it, “Who is ready to meet my shirtless hubby?”. A fan remarked, “Who needs a shirt when he looks so good?”

Ryne is the president of Hawaii Hideaways, a a luxury home rental and speciality vacation planning firm established in Newport Beach that caters to small enterprises. He was named a top trusted Hawaiian travel specialist by Conde Nast Traveler in 2018. He attended the University of Hawaii on a basketball scholarship. Ryne started his travel company so that he could share his experiences with others.

Ryne, her spouse, and she have three children together.

They split up in 2013 after Dr Jen gave birth to twins he did not father, he continued.

Jen disputed the allegations in a sworn declaration, according to the New York Post.

“I feel that this lawsuit is [Elieff’s] last-ditch effort to continue controlling my life.” She also said the allegations are “completely baseless.”

It’s unclear how the case turned out as the legal update on the case simply says, “Not Classified By Court.”

Dr Jen’s involvement with Ryne resulted in the birth of the twins.

In the year 2021, the couple and their children possessed a gorgeous chihuahua. Dr. Jen claims that her husband was the finest dad ever since he always smiled while doing “most of the parenting tasks.”

That same year, the twins turned nine, and Cece, one of their child, already had an Instagram account, @ceceholliday. She also runs a puppy caretakers club for dogs under ten pounds. Cece’s Instagram account also features drawings of animals, beaches, a Chanel perfume bottle, and even a cat sipping iced coffee through a straw.

Although the pair now resides in Orange County, where Jen’s office is located, they still appear to spend a lot of time in Hawaii. (4)

Dr. Jen has worked as a lab technician, an assistant professor, and a research associate, among other positions. However, she began working in the medical field when she began working on people’s skin as a cosmetic and medical dermatologist. From 2014 until 2018, she was the President of Skin Care Rx and the Medical Director of Synergy Med. Dr. Jen is also the President and Managing Member of Pacific Coast Medical Group and OC Brachytherapy, in addition to acting as a Medical Physician at Concierge Medicine.

Dr. Jen is also the CEO and Medical Director of Advanced Skincare Surgery & MedCenter, where she provides surgical and nonsurgical treatments for medical and elective disorders. That’s comparable to what she performs at her Newport Beach private office, where she offers everything from injectables, lasers, and chemical peels to skin cancer, hair loss, and acne treatments, among other things. Dr. Jen has also written over 20 scholarly articles over her career, which is not surprising given her background as a researcher.

In short, the doctor clearly enjoys medicine and aesthetics, which is why she is always on the lookout for new and intriguing opportunities in the field. The fact that she has received multiple awards for her work just adds to this. However, in early 2021, a former patient named Julie Hecht filed a lawsuit against Dr. Jen for undisclosed damages, alleging medical malpractice, violence, and failure to get informed permission. According to the court petition, the case derives from her misdiagnosis, failure to properly inject fillers, and leaving the patient’s face damaged after multiple tries.

According to the publication, the patient claims she had filler put in her cheeks and then came back a “couple of weeks” later for a “Exilis non-surgical facial rejuvenation procedure,” which she claims “melted” her filler and left her disfigured.

The lawsuit has yet to be resolved as of press time.

Jen is also developing Armstrong Mind, a section of her clinic that specializes in Transcranial Magnetic Stimulation, a unique magnetic brain treatment (TMS). The FDA has certified numerous TMS medical devices for use in treating major depressive disorder, obsessive-compulsive disorder, and migraines, according to the Armstrong Mind website. TMS is a “drug-free, non-invasive therapeutic method that uses magnetic pulses to activate activity in neurons.” Outpatient therapy is marketed as a non-pharmaceutical alternative to medicine. (5)

Dr. Jen Armstrong is one of two new housewives set to appear in Season 16 of “Real Housewives of Orange County” in 2021.

She announced her casting on November 11, 2021, by posting a selfie of herself holding the iconic orange with a syringe inside.

Some of her backstories are revealed in her Bravo bio, including a suspected feud with Noella.

One thing is certain about this doctor: her quick friendship with Heather Dubrow, who is well-known and well-liked. They click right away, and we have to wonder if it’s because they’re both in the medical field. Dubrow is an actress, but her husband, Dr. Dubrow, is a well-known plastic surgeon, and the two have a lot in common.

While she befriends Dubrow, she appears to have a strained relationship with the other new housewife on the show. Noella Bergener, who we know little about, is another fresh face making waves this season. We do know, though, that she and Dr. Armstrong do not see eye to eye and do not get along, which should be dramatic and entertaining. (6)