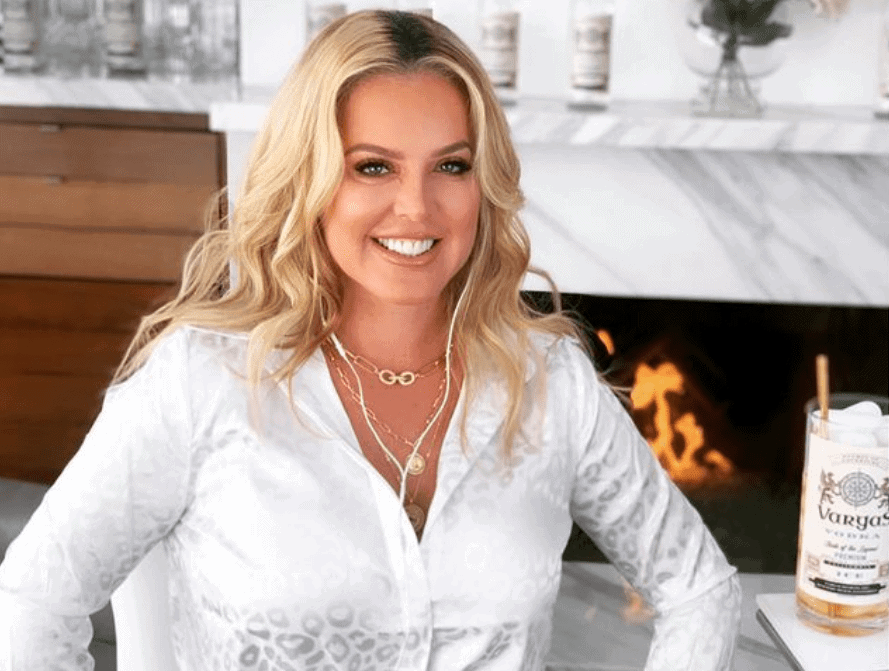 Elizabeth Lyn Vargas was born and reared in Missouri and is an American entrepreneur and reality television star. She is the founder and CEO of an online music company, as well as a volunteer with the We Care Rescue Ranch, a no-kill animal rescue organization.

Her business, Edge Music Network, is a premium music video streaming platform. She is very passionate about music and was also a singer before.

Music is something that Elizabeth Lyn Vargas is very enthusiastic about. Unfortunately, she reported in July that the company she had worked for since January 2009 was in trouble. Her architectural works and digital media rights are further sources of riches for her. Vargas Vodka, a premium liquor brand, will be launched in December 2020.

Moreover, Elizabeth’s ex-husband is a very wealthy ex-CEO of a big American seafood company. She undoubtedly lives a comfortable and lavish lifestyle.

Elizabeth Lyn Vargas was born in Missouri. Unfortunately, there’s not much known about her other family, early life, and personal details. She has preferred not to disclose about her family members.

Opening up about her upbringing, she has stated that she grew up in a very devout environment. She revealed that her grandmother was the head of a cult while her father was one of the main preachers. She was prohibited from eating and doing anything or leaving the church. She has also stated that FBI was able to shut down the said cult.

When asked if she had been abused, Vargas unfortunately admitted to it. Despite having to grow up in a state of complete fear, anxiety, and anguish, she said she’s thankful for her mother who kept her and her sister safe. 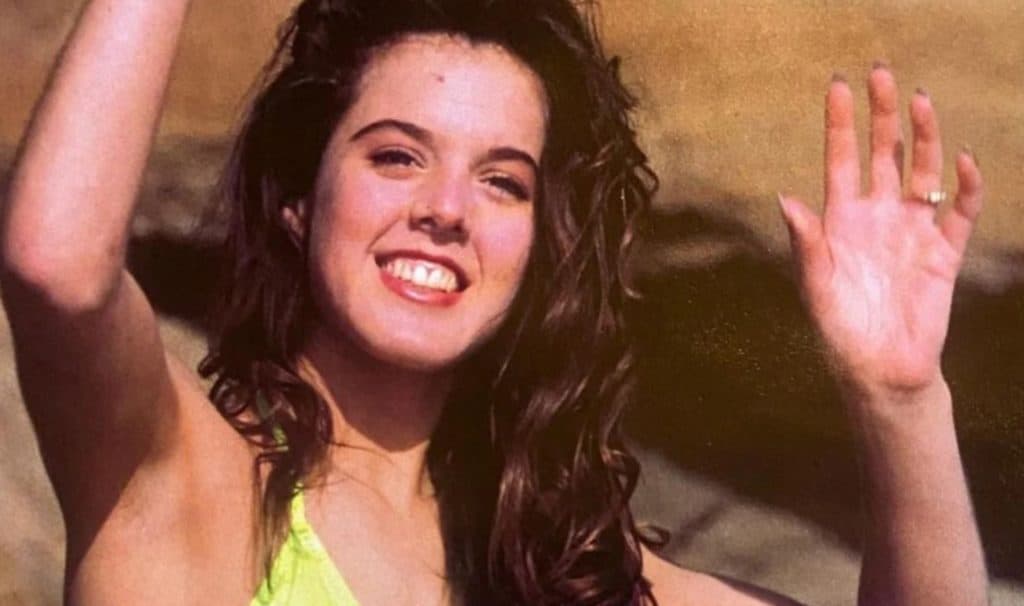 The name of her parents and other members is not known. But, her father works as a businessman.

She has spent her childhood and grew along with her sibling, she has a  sister named Anna. (2)

She earned a bachelor’s degree in jazz vocals from Cornish College of the Arts in Seattle.

She went on to form the Vargas Girls Jazz Cabaret, which performed in Seattle nightclubs.

Elizabeth Lyn Vargas was in a 20-year relationship with Bernt Bodal, a businessman. They had been married for seventeen years. They split up in 2017, and their divorce took three years to finalize. Bernt and Elizabeth first met when he entered a nightclub where she was playing. Her gang started singing “Hey Big Spender” for him as soon as he got in.

Bernt Bodal, her ex-husband, is the former CEO and largest shareholder of an American Seafoods corporation. American Seafoods is one of the country’s major seafood firms, with a $600 million yearly sales. Bernt purchased the company in 1999 with the help of many investors. He was the CEO till 2017. He made an appearance on an episode of Undercover Boss in 2012.

There were no children between Elizabeth and Bernt. Bernt stated he didn’t want to have children during their marriage, she claims. She reveals that seeing her ex-husband move on and have a child with another woman destroyed her heart. Elizabeth has since moved on with her new beau, Jimmy. (3)

Elizabeth is the CEO of Edge Music Network, an online music video company she describes as a modern digital version of MTV. Universal Music, the world’s leading music publishing firm, granted her licensing in 2015. The business now has a number of licensing agreements in place.

She joined the cast of The Real Housewives of Orange County, a Bravo reality television series, ahead of the 15th season, which will air in October 2020. After Tamra Judge was sacked, she was added to the cast. (4)

Today, Elizabeth Lyn Vargas keeps herself busy with her The Real Housewives of Orange County work.

Season 15 is the first season for Elizabeth Lyn to appear in. She replaced Tamra Judge after the latter’s leave from the show.

Elizabeth Lyn Vargas wishes to live a luxurious life on the beaches of Orange County, and with the support of her soon-to-be ex-husband, her wish has come true. Elizabeth, the CEO of an online music company, is ambitious, outspoken, and ready to start the next chapter of her life in the OC with a little fun. Elizabeth is welcomed into the group by Kelly Dodd, whom she has known from the Newport party circuit for a few years. As she battles with her pending divorce, her lifestyle, as well as her complex and sexless relationship with boyfriend Jimmy, sparks a lot of conjecture among the ladies, who begin to question who she is truly is the narrative of her time as a RHOC cast member. (5)