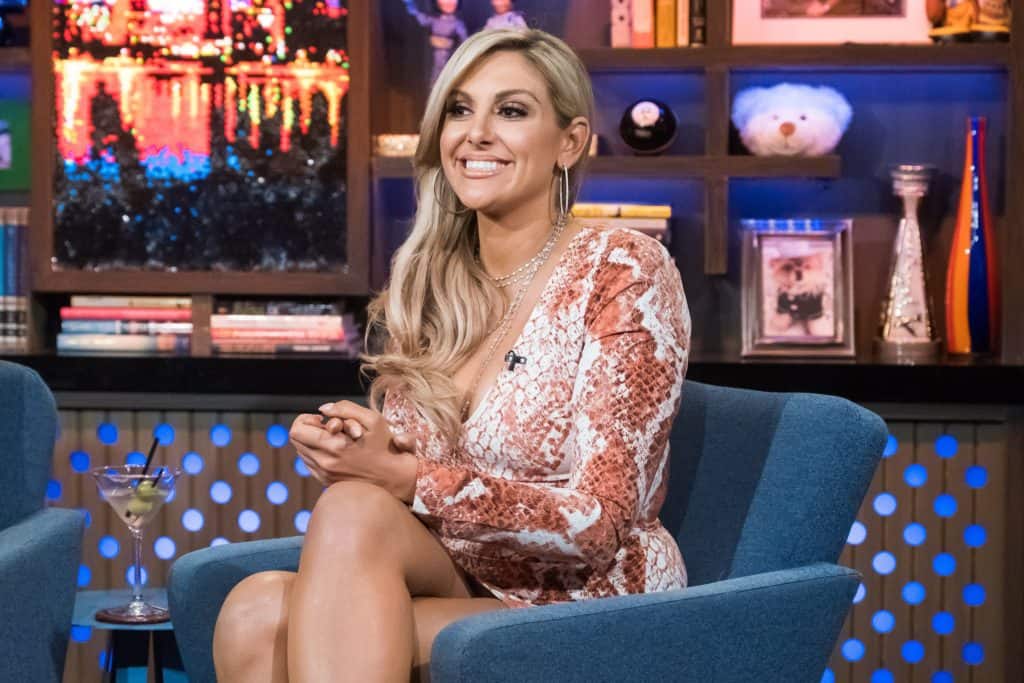 Gina Kirschenheiter is an American reality television personality and former flight attendant best known for being one of the newest cast members on Bravo’s ‘The Real Housewives of Orange County.’ After relocating from Long Island, New York to Orange County, California, she joined the long-running show in its 13th season in July 2018.

She was married to Matthew Kirschenheiter while the show was shot, but they divorced before the show aired, and she was described on the show’s webpage as “a single parent of sorts.” Despite the fact that her husband did not appear on the show, the intricacies of her personal connection with him have been a regular feature of the show in its most recent season.

Gina Kirschenheiter is a reality television star from the United States with a net worth of $1 million as of 2021. Gina has a master’s degree in health administration and worked as a flight attendant and executive assistant before having children, according to Newsday. She chose to be a stay-at-home mom after having children. (1)

Kirschenheiter makes the most of her money from her divorce settlement with ex-husband Matt Kirschenheiter, as well as her abundance of Instagram sponsored content, according to Women’s Health.

Gina Kirschenheiter was born in Long Island, New York, to Gene and Susan Archer on March 11, 1984. Chris is her brother, although there’s no data as to their birth order. (2) 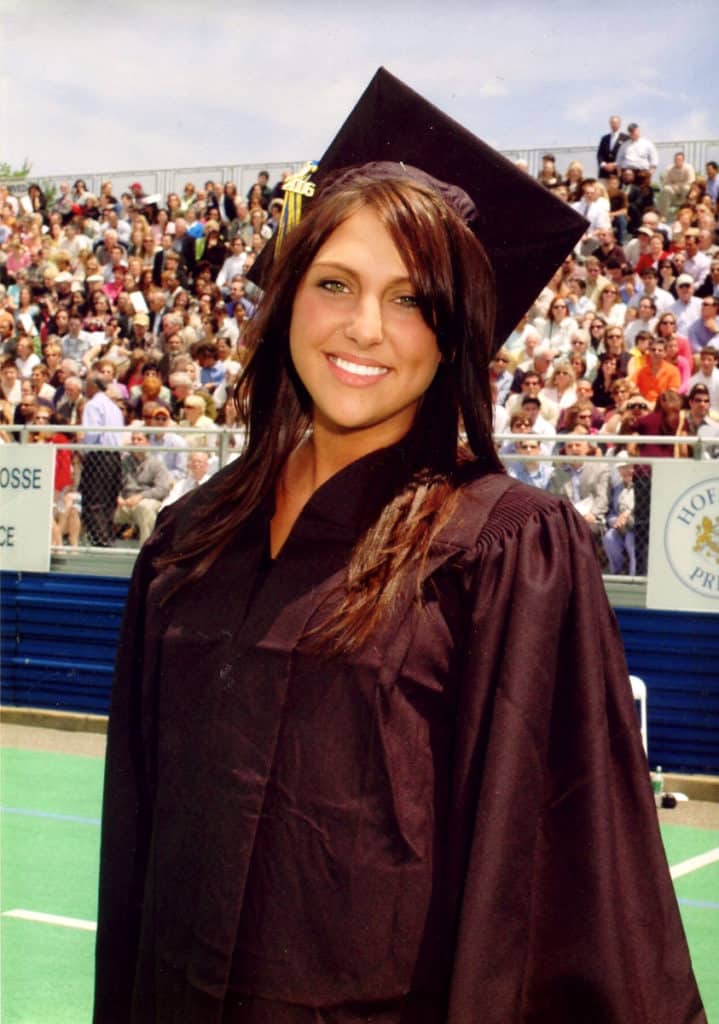 She received her bachelor’s degree in psychology from Hofstra University, a private college on Long Island. She was interested in Psychology as a topic, but not enough to pursue it as a career.

She then pondered returning to Hofstra School of Medicine to pursue a master’s degree in health administration, but she was pregnant with her first child Nicholas at the time, which derailed her plans and pushed her to focus on motherhood.

While they appeared to be a happy family of five, it was revealed in mid-2018 that she and her husband had already separated. The fact that her husband never appeared on her reality television show, ‘The Real Housewives of Orange County,’ fueled the accusations.

Gina, who describes herself as “private with relationships,” has discussed her personal life on television on occasion. She stated in July 2018 that she and her spouse had already separated in April of that year and were going through the divorce process. According to her, their relationship was already strained before she joined the reality program since he spent so much time working in Los Angeles while she was left to care for their children. She does, however, think of Matthew as a “very nice dad” who always takes all three children on outings while she delegates the majority of her youngest child’s tasks to babysitters. She also stated that he has “always been a wonderful provider” for her as well as a good friend, and that despite the divorce, he will always be a part of her family. She also stated that the divorce proceedings are supposed to finalize in the first week of November. (3)

To date, she’s dating Travis Mullen and the pair moved into a new house together.

Gina Kirschenheiter, a psychology major who aspired to explore the world, started her job as a flight attendant for North American Airlines after graduating from Hofstra University in Long Island, New York. She worked as an executive assistant in New York City’s Upper East Side neighborhood after leaving that job.

Following that, she pondered returning to Hofstra School of Medicine to get a master’s degree in health management, but she fell pregnant with her first child Nicholas, which derailed her plans and pushed her to focus on parenting. In 2015, she and her then-husband Matthew Kirschenheiter moved from her hometown of New York to Orange County, California, with their first two children, due to Matthew’s job in Los Angeles. (4)

She became a cast member on season thirteen of the reality television series ‘The Real Housewives of Orange County’ as a housewife and mother of three children while still married to Matthew. She was billed as a “expressive outsider from Long Island” who would “shake things up” with her political correctness, according to the network’s website.

The fact that she had filed for divorce from her spouse in April 2018, months before the show aired on July 16, 2018, as well as the fact that her soon-to-be-ex husband never appeared on the show, sparked a lot of conjecture about their relationship, which aided the show’s marketing. In fact, she joked in an interview that her husband was real because her show’s co-star, Emily Simpson, had met him in person. She did, however, clarify that he doesn’t appear on the show because his employer doesn’t want him to, and not because they are getting divorced.

Gina Kirschenheiter, a fiery outsider from Long Island, joined the ensemble in Season 13. She is planning to start her own skincare company in the future. Gina continues to co-parent her three children with her ex-husband Matt with the unwavering support of her boyfriend Travis. While she remains close to her bestie Emily, she meets fellow New Yorker Heather and the two go on a trip to the Big Apple together. Gina’s self-esteem develops as she puts her troubles behind her, and the ladies question if she is merely confident or arrogant became her plotline when she joined the show in 2018.

Gina Kirschenheiter and Emily Simpson’s friendship has deteriorated in Season 14 of The Real Housewives of Orange County, with a clear chasm forming between the two once-close friends. On Watch What Happens Live with Andy Cohen, Gina presented her side of the story and explained why, claiming that being betrayed by Emily Simpson was worse than going to jail.

Braunwyn Windham-Burke, a former costar on The Real Housewives of Orange County, has been chastised by Gina Kirschenheiter for dumping her friend Noella Bergener after she joined the show. Both ladies knew Braunwyn before she joined the show because they both attended her vow renewal with her husband Sean Burke, which aired during RHOC season 15. Gina said Braunwyn “sucks” for supposedly abandoning her friendship with Noella once she joined RHOC in a recent interview with Page Six. Gina and Braunwyn had a falling out after Gina accused Braunwyn’s husband Sean of sending her a strange text message. The two have never seemed to get along after then. Despite their dispute with Braunwyn, Gina and Noella were able to bond over their common feuds with the former Housewife. (5)

Despite Gina’s best intentions for Braunwyn, she acknowledged that her former co-star isn’t the amazing human being she portrays online.