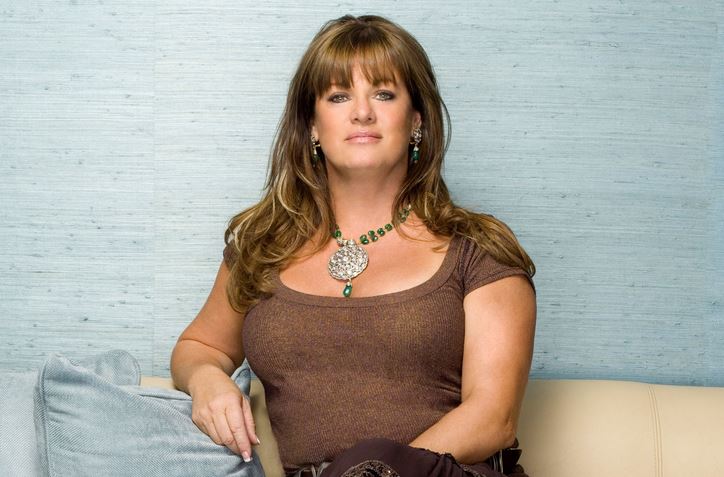 Jeana Ellen Keough, an American television personality, realtor, actor, and model, was born on September 18, 1955. In 1972, Keough graduated from Greenfield, Wisconsin’s Whitnall High School. She worked as a model and actress when she was younger, appearing in the ZZ Top music videos “Legs,” “Sharp Dressed Man,” and “Gimme All Your Lovin” as one of three beautiful muses. In November 1980, she was named Playmate of the Month by Playboy Magazine.

In Aliso Viejo, California, Keough works as a real estate salesperson. She was also a cast member of the reality show The Real Housewives of Orange County in the past.

As of 2021, Jeana Keough has a net worth of $2.75 million USD. She is an American model, actress, television personality, and real estate agent.

Jeana moved to California as a young girl with stars in her eyes, originally from Wisconsin. She was Playboy Playmate in November 1980, as well as a model and actress, most recognized for her role in the ZZ Top video “Legs.” (2)

She is of Italian ethnicity, but data regarding her parents and siblings are not disclosed. 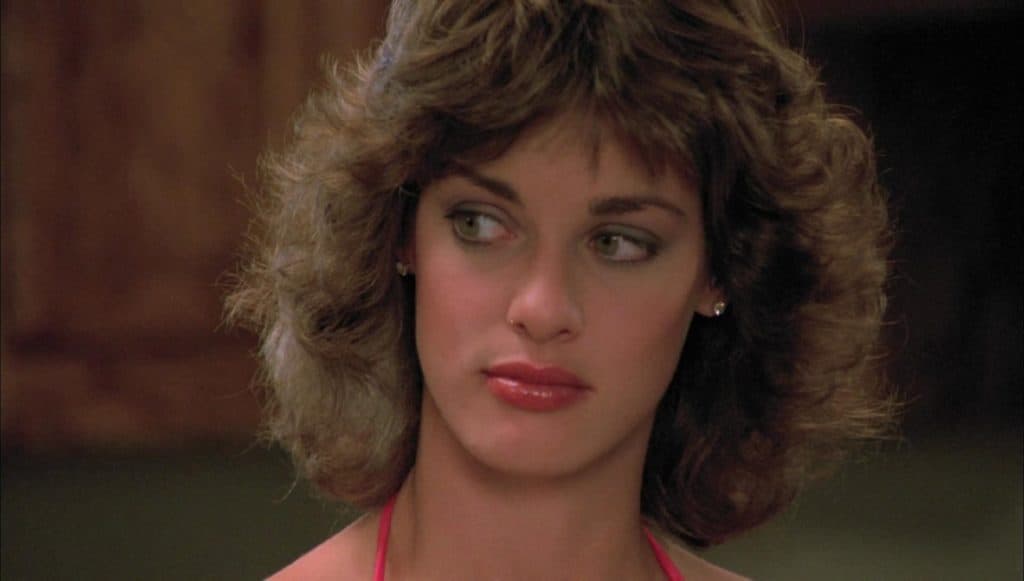 Her move from Milwaukee to Los Angeles has been a good decision. She has since starred in different shows and programs since then.

Details about her college and whether she did enter it at all cannot be sourced as of the moment. Regardless, she has lived a comfortable life after high school.

Keough is divorced from her second husband Matt Keough (1955-2020), a second-generation major league baseball player, pitcher for the Oakland Athletics and a special assistant to Oakland A’s general manager. The couple have three children: Shane, Kara and Colton. Their oldest son, Shane is a third-generation professional baseball player, having signed as a minor league outfielder in June 2006 with the Class A affiliate of the Oakland Athletics. Keough was released on July 2, 2010. Daughter Kara married NFL player Kyle Bosworth. Unfortunately, Jeana’s grandson with her daughter Kara died during childbirth on the 6th of April 2020. During which, some complications caused shoulder dystocia and a compressed umbilical cord.

Matt got an injury that lead to the end of his baseball career. The said circumstance caused a lot of pressure on their marriage and notably became one of the reasons for their divorce. Sadly, Matt died last year, just a little over a year after the finalization of their divorce. (3)

In the mid-1980s, Tomasino appeared in a number of films and television shows. She has been credited as Jeana Tomasina or Jeana Keough as an actress.

In November 1980, Tomasino was named Playmate of the Month by Playboy magazine. Keough first appeared in “Playboy Video Magazine, Vol. 4” in 1983, and she continues to make promotional appearances for Playboy on a regular basis.

Tomasino was one of three muses in the ZZ Top music videos “Legs,” “Sharp Dressed Man,” “Gimme All Your Loving,” and “Sleeping Bag,” alongside Danièle Arnaud and fellow Playmate Kymberly Herrin.

She is one of the original cast members of the Bravo cable network’s reality show, The Real Housewives of Orange County, portraying Jeana Keough. She appears in three episodes of season five as a regular cast member. (4)

Today, Jeana Keough focuses solely on being a good mother and grandmother to her kids and their children. She busies herself with her real estate work. Jeana also has her own podcast that is definitely worth listening.

Since the inaugural season of The Real Housewives of Orange County, Jeana Keough has been a regular. Jeana’s final season on the series was the fifth. She first appeared on the show during the pilot season, which aired in 2006.

Jeana works as a real estate agent in Coto de Caza, California’s largest gated community. The present real estate market has been difficult, but Jeana has persevered and gained experience in short sales and foreclosures. She’s learning the new value of a dollar, and she’s adjusting her priorities and lifestyle, just like the rest of the country. One painful discovery was acknowledging that now that she is working more, she does not have the time or money to keep up with the other Housewives.

Jeana has a reputation among the Housewives for being a “pot stirrer,” pulling out a zinger about one of the wives just when the ladies think she isn’t paying attention and getting the whole group going, and not necessarily in a nice manner.

Tamra confronted Jeana about her statements during the season 6 finale, saying that she had been trashing her in the public after her divorce from Simon Barney, as her divorce and custody fight became increasingly contentious. After Jeana threatened to force Tamra into the pool, the women became enraged. Tamra then became enraged and threw wine in Jeana’s face. Tamra was challenged about the event by Jeana’s daughter, Kara, who encouraged the two women to make amends. (5)