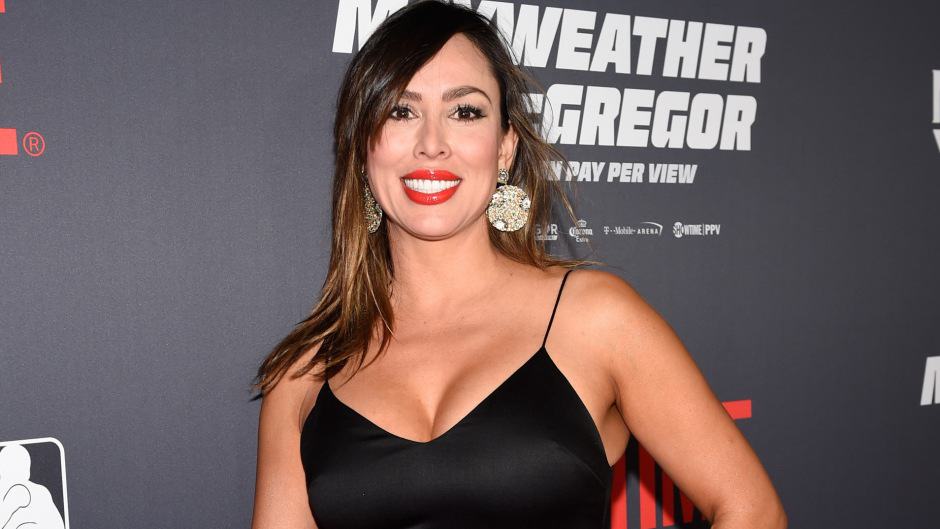 Kelly Dodd is a businesswoman and reality television personality from the United States. She is most recognized for her role in The Real Housewives of Orange County, a Bravo reality show. Since the series’ 11th season, she has been a member of the main cast. She is an entrepreneur who owns both a makeup and a beverage company. She is married to Rick Leventhal, and she was previously married to Michael J. Dodd from 2001 to 2017, when they divorced.

On Instagram, the Real Housewives of Orange County star has almost 760,000 followers.

Kelly Dodd’s net worth is estimated to be $10 million as of 2021. Kelly’s principal source of income comes from her role as a reality television personality on The Real Housewives of Orange County, where she earned only $150,000 per season, one of the lowest salaries in the ensemble.

She also makes a lot of money through her company, Kiss Me Mirror, and the reality star has continued to go out and make her own money by becoming a part-owner of a beverage firm, Positive Beverage, which is a thriving coffee shop.

She also does brand endorsements for brands like Teami Blends that is a Florida-based weight loss tea making company.

Kelly and Michael Dodd announced that they were separating in October 2017. They sought to reconcile numerous times after she attempted to file for divorce in 2012. Kelly and Michael sold their four-bedroom Newport Beach property for $5 million as part of their breakup. It was on the market for $6.25 million when it was first listed.

Kelly is currently paying $10,000 per month for a separate mansion in Newport Beach. She married Fox News journalist Rick Leventhal, who has a net worth of $3 million, in 2020. (1)

Kelly Dodd was born on September 26, 1975, in Scottsdale, Arizona. Kelly Meza is her given name. Her father, Frank Meza, and mother, Bobbi Meza, raised her to be an Arizona-native. Her ancestors are from Latin America. 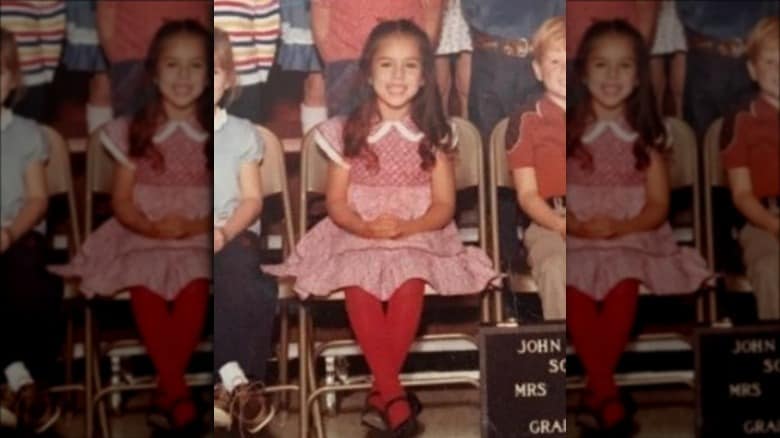 She has one younger brother named Eric Meza. In her first season on Real Housewives of Orange County, her mother and her brother live alongside her family: her daughter and her husband. (2)

Kelly Dodd for sure attended college and obtained a bachelor’s degree, as she has infamously stated on Watch What Happens when she was slamming fellow cast member Vicki Gunvalson, saying that she’s college educated and Vicki’s a dumba**. However, there is no public information as to where she graduated or what course she finished. Furthermore, her high school alma mater is also unknown.

Kelly first met her husband Michael in 2004, and the two divorced for two years before reconnecting. Michael worked with Leapfrog as the Chief Operating Officer before selling his stock in 2016. With their daughter Jolie, Kelly’s younger brother Eric, and Kelly’s mother Bobbi, they shared an Orange County mansion. The pair divorced in 2017.

Kelly Dodd’s most well-known relationship was with a plastic surgeon named Dr. Brian Reagan, whom she affectionately referred to as Dr. Love. They first met in the year 2018. Kelly Dodd’s plastic surgery was performed by him. Her face and neck elasticity needed to be corrected. After six months of dating, the pair decided to call it quits.

Dodd got engaged to Fox News presenter Rick Leventhal in November of 2019. At BravoCon in New York City, the pair, who had only been dating for a few months, announced their engagement. The wedding date has been planned for October 10, 2020. (3)

Dodd married Rick Leventhal on October 10, 2020. Her maid of honor was her daughter Jolie, whom she shares with ex-husband Michael J. Dodd. In Napa, California, they married in a small ceremony. After acquiring their marriage license in September, the couple exchanged vows. The bride and groom dressed all black, and their guests wore all white. Dodd captioned her wedding image on Instagram, “I’m so delighted to be Mrs. Leventhal,” and her husband captioned his own, “With the incredible Mrs. Kelly Leventhal #10/10/2020 #grateful #rick&kelly.” Dodd also shared images of all of their guests wearing masks. Leventhal tweeted a photo of the custom-made face masks they had prepared for their guests ahead of the wedding. He captioned the photo, “Custom masks thanks @goldsheepclothing #kelly&rick #10/10/2020 #thankyou.”

Kelly Dodd is an actress who has been on shows such as The Real Housewives of Orange County (2006), Entertainment Tonight (1981), and The Real Housewives of Atlanta (2008). Kelly was the Chief Operating Officer of Kiss Me Mirror, a cosmetic make-up mirror manufacturer. She is currently a co-owner of Positive Beverage, a beverage company. Dodd has also expressed interest in launching a new clothing line, No Skills. She announced it on Instagram, but she hasn’t said when it would be released. (4)

She’s also had some credits for her guest appearances on The Talk and Watch What Happens Live with Andy Cohen.

Kelly Dodd first joined the ranks of the Orange County housewives on the show’s 11th season which aired on 2016. (5)

Since then, she has been a regular for the said season and all the succeeding seasons that she’s been part of.

Unfortunately, Kelly Dodd, who wasn’t invited back to the upcoming season of The Real Housewives of Orange County, called the group of viewers who dislike her the “woke broke”. This can be traced back to her controversies throughout the pandemic where she has stated some insensitive and careless statements regarding testing, masking, and vaccinations.

Considering that she has a huge platform and her distasteful comments could affect the show and the lives of others as well, RHOC executives thought it best to not have her on the show. To top it all off, she has been accused of racism and bigotry.

Dodd claimed she was “blindsided” by her exit from the Bravo reality show.

To add even more heat to the drama, Dodd went on to say that it is fellow cast member Braunwyn Windham-Burke’s fault that they, together with Elizabeth Lyn-Vargas will not return for the next season of RHOC.

After the news of their departure from the franchise came, she posted many screenshots on Instagram from an alleged text interaction she had with Windham-Burke, 43. “I hope you’re okay, I know we’ve gone through hell and back but I’m here,” Windham-Burke wrote in a message to Dodd.

Dodd responded by telling her former co-star that it was her “fault” that they were no longer on the show, before going on to explain why she feels they were fired.

According to the screenshots, Dodd responded, “This was your fault. We’d still be on the show if you hadn’t made things so dark and disgusting and brought all that political ‘woke’ BS.” To which she continued saying that Windham-Burke’s  lies about her, calling her a racist and a homophobe, as well as her fabricated plots, were quite damaging.

“Well, I’m still sober and still gay, as I said if you ever want to talk, I’m here,” Windham-Burke, who has been open about both her sobriety path and her sexuality, said.