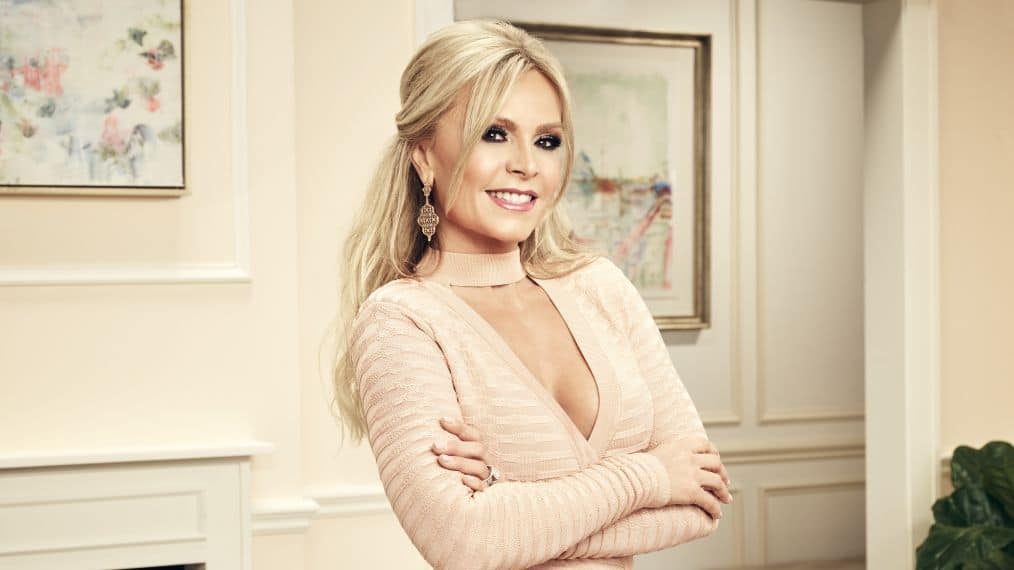 Judge co-owns C.U.T. Fitness with her husband, Eddie Judge, outside of reality television. She also worked as an assistant producer on the 2020 documentary “Erasing Family,” which “follows young adults seeking to reunite with their fractured families.”

In 2021, Tamra Judge’s net worth is estimated to be  $3 million. Her career as an entrepreneur, fitness professional, and TV personality is her main source of income.

Tamra is best known for being a cast member of the Bravo reality series “The Real Housewives of Orange County,” which she starred on from 2007 to 2019. Her salary per season was $350,000.

Her wealth is also increasing from her business, a gym called CUT Fitness, a premier personal training facility with state of the art equipment and top-notch trainers.

Tamra Sue Waddle was born in Glendale, California on September 2, 1967. Tamra got separated from her father after her parents divorced. Judge spoke about her parents’ divorce in a PSA for the documentary “Erasing Family,” saying, “When my parents divorced, my dad would put stuff in my brain. I would yell at my mom, I called her every name in the book. I would hate my mom so much, but my mom never gave up on me.”

Moreover, it is reported that Tamra Judge has English, Irish, Scottish, German, Swiss, and Dutch ancestry. 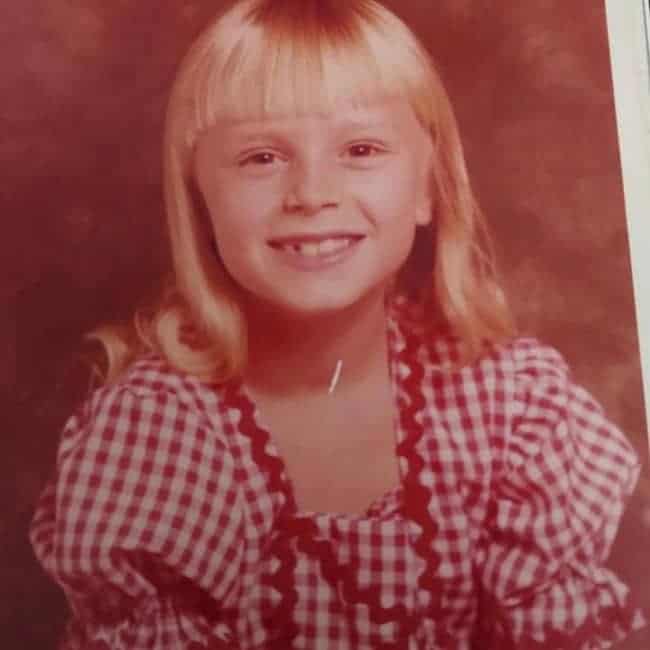 She has two brothers, the identities of whom are unknown, with whom she grew up in California. She hails from a family of entrepreneurs. Her two brothers took over the family business after her parents retired. (2)

She used to be a clarinet player in junior high and was a band geek. She was a graduate of a California private high school. However, there’s not much known about her educational attainment, including where she attended college and what course she took up, or if she ever did enter college at all.

Tamra married Darren Vieth on May 11, 1985, and the couple had a son named Ryan (born 1987). They divorced in 1990. She married Simon Barney on May 23, 1998, and the couple has three children: Spencer (born 2001), Sidney (born 2000), and Sophia (born 2006). Fletcher Jones Motorcars employed Barney as a sales consultant, and he also worked in tequila sales. Simon filed for divorce during season five of “Real Housewives” due to infidelity and verbal abuse. Tamra stated Simon was the one who was verbally and physically violent. Tamra and Sidney were estranged for years after Judge and Barney divorced in 2011, but they reconnected in 2020 after Simon was diagnosed with throat cancer.

Tamra married Eddie Judge at the Monarch Beach Resort in Dana Point, California, on June 15, 2013. The wedding was shot for “Tamra’s OC Wedding,” a spin-off of “Real Housewives.”

Tamra’s daughter Sidney, who took her father’s side after her divorce from Simon Barney, now has a rocky relationship with her mother. “I would do anything to mend my relationship with my eldest daughter,” Tamra has declared.
Tamra was accused of having an affair with her ex-boyfriend Jeff Thomas, which she denied. (3)

Eddie, Tamra’s husband, has recently been suffering from heart problems. He underwent his third heart surgery in September 2018.

The rhythm of his heartbeats has not improved, according to doctors. Despite this, the pair remains hopeful and is contacting various specialists for an assessment of Mr. Judge’s health. He enjoys working out, but his enthusiasm for the gym has waned as a result of his health issues.

Her husband has been recommended to have another surgery to remove the blood clots that have formed inside his blood vessels.

Tamra first joined the cast of “The Real Housewives of Orange County” in 2007, and she has since appeared in over 230 episodes of the show. Judge announced her departure from the series in January 2020, citing her reevaluation of her life as a result of her husband’s heart problems and her ex-cancer husband’s diagnosis. “The reality is, after Eddie’s heart condition and now Simon’s cancer, it’s just very difficult for me to want to go on a show where people are screaming, yelling, and arguing about things that don’t even matter,” she told “People” magazine. “They’ve taught me that life is precious, and you don’t get that time back.”

Judge has also appeared on “Lopez Tonight,” “Today,” “Chelsea Lately,” “The Ricki Lake Show,” “FabLife,” “The Doctors,” “Then and Now with Andy Cohen,” “The Dr. Oz Show,” “Steve,” “Watch What Happens: Live,” and “Hollywood Medium with Tyler Henry,” in addition to her work on “Real Housewives.” She also played herself in a 2014 episode of the USA series “Royal Pains.”

Tamra and Eddie created C.U.T. Fitness in Rancho Santa Margarita, California, in February 2013, and Vena CBD, which distributes products for both people and pets, in early 2019. Judge stated in August 2020 that she was returning to real estate and will be working for Agent Inc., a luxury real estate firm owned by John McMonigle of the Bravo reality show “Real Estate Wars.” (4)

Tamra Judge has been an Orange County Housewife since the show’s third season, which aired on 2007.

After her adult son Ryan returns to the family home, Barney tries to ease the tension between him and her husband Simon. Barney is approaching 40 and is willing to try anything to keep young, including botox, clubbing, and riding a Harley Davidson.

Gretchen Rossi and Tamra Barney have a feud in the fourth season over the claim that Rossi is a “gold-digger” and Barney’s criticism of Rossi’s conduct away from Jeff. Barney and fellow housewife Vicki Gunvalson set up Rossi at a premium tequila tasting at Barney’s fancy dinner as their tensions grew. Rossi eventually leaves the meal with Barney’s son Ryan, leaving the other ladies concerned. Tamra helps her mother have a cosmetic lift to relaunch her dating life after Barney supports her after she continues to lament her break-up. Ryan, Barney’s son, continues to struggle with work dedication, and Barney is taken aback by his new career ambitions.

Come the 5th season. Despite their attempts at reconciliation, Rossi and Barney frequently dispute. As the kids watch the tension between the two, Barney struggles with her husband’s power and control. Despite her efforts to save the marriage, such as acquiring a tattoo of her husband’s name, Barney eventually files for divorce.

Season 6 is still plagued with issues. Barney files for divorce from Simon and begins a new life with Eddie Judge, her younger boyfriend. Her troubles with Rossi are getting worse, and she has a new quarrel with Keough. Despite attempts at reconciliation, Barney and Keough’s quarrel develops to the point of a violent brawl involving a restraining order and wine being thrown.

During the succeeding seasons, Barney has been feuding with some of the cast members.

Only a few weeks after fans learned of her departure in 2020, the 52-year-old admitted she was dismissed because she demanded too much money. Tamra’s decision to leave was also influenced by her ex-husband Simon Barney’s cancer diagnosis. Her children were distraught, and she claimed that it played a role in her decision to leave. He daughter-in law Sarah Rodriguez also appeared on the show. (5)