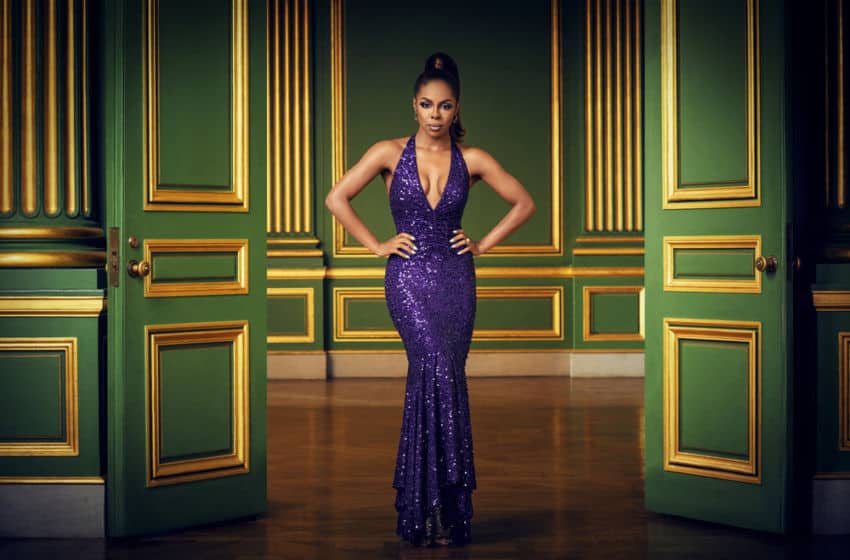 Candiace Dillard is an American television personality who came to prominence after being crowned Miss United States in 2013. Dillard is well renowned for her role in Bravo’s “The Real Housewives of Potomac” reality program.

The real housewife is a person who is very dedicated and industrious. She has a large heart, and one of her true passions is empowering women.

Candice Dillard’s net worth is believed to be $4.5 million. Her principal source of income is her work as a reality television personality. Click her to view the net worth of other RHOP stars. (1)

The reality star’s career skyrocketed when she was named Miss America in 2013 in just 27 years old and received an all-expenses-paid luxury New York City apartment, the opportunity to tour the nation as a goodwill ambassador, and a specially created outfit as part of her reward package. Sunburst, National American Miss, National Miss American Coed, Georgia Miss American Coed, Miss Maryland USA, Miss District of Columbia USA, and Miss United States were among the titles she had earned on the pageant circuit. She turned her extensive expertise in the pageant world into a business endeavor by creating “Candiace Dillard Pageant Consulting,” a pageant consulting firm that trains aspiring beauty queens.

Aside from the said business, Prima Hair Collection, and Chateau Salon Suites are also among the firms where the reality star is the CEO and co-founder which helps increased her revenue.

Candiace Dillard is a 34 years old. She was born on December 14, 1986, in Biloxi, Mississippi, and spent her childhood in Atlanta with her Air Force physician parents and siblings, Chris and Crystal. She grew up witnessing both of her parents work in the medical sector in various fields. (2) 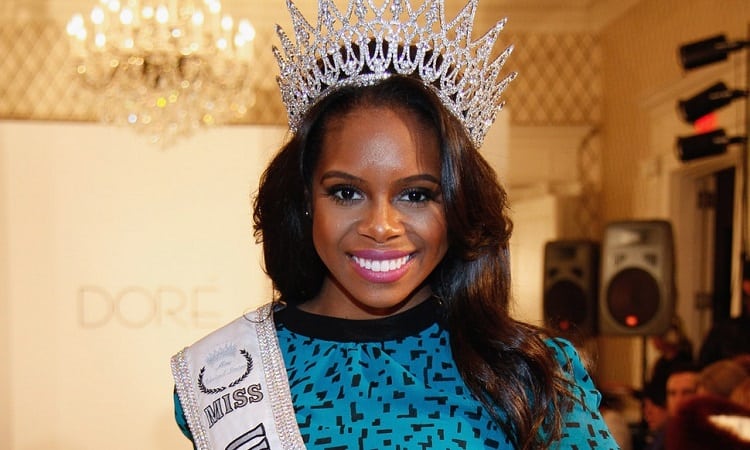 Candiace Dillard is a Howard University graduate. The real housewife had already started her career and was doing very well for herself before becoming a household figure due to “RHOP.”

Candiace Dillard and Chris Bassett married each other on May 18, 2019 at the Andrew W. Mellon Auditorium in Washington, D.C., in an extravagant celebration that cost over $200,000. Her RHOP co-stars were all in attendance for their wedding.

The married pair met while working in Washington, D.C.’s midtown section at a restaurant. Before their relationship grew into an unmistakable love, they had been friends for a long time. (3)

Candiace Dillard began working as a liaison between the African American community and Obama’s White House as an intern in the White House Offices of Public Engagement and Intergovernmental Affairs after graduation. She’s also worked with Fox 5 News’ investigative section, contributing to coverage of Michael Jackson’s death, local crime reporting, and conducting interviews.

Today, Candiace Dillard manages “Candiace Dillard Pageant Consulting” and she is also the originator and co-owner of “Prima Hair Collection by Candiace Dillard and Chateau Salon Suites.” In 2009, she also founded “My Sister’s Keeper,” a mentoring and women’s empowerment organization aiming at connecting young girls with women in their communities. In addition, she also become one of the stars of “The Real Housewives of Potomac”. (4)

Candiace Dillard joined “The Real Housewives of Potomac” in season 3 in 2018. She is focused on arranging her forthcoming wedding, coping with an overbearing mother, and forming connections with the other girls throughout the third season of the reality program.

Ashley Darby made a joke at Candiace Dillard for living in a property that her mother paid for during Season 4 of The Real Housewives of Potomac, which was discussed throughout the season. Candiace’s mother, Dorothy Dillard, attended the reunion and spoke about her financial participation, among other things. Candiace shared an update on her living situation on The Real Housewives of Potomac After Show in September 2019. The real housewife then stated that she and her husband Chris Bassett began paying down the whole mortgage.