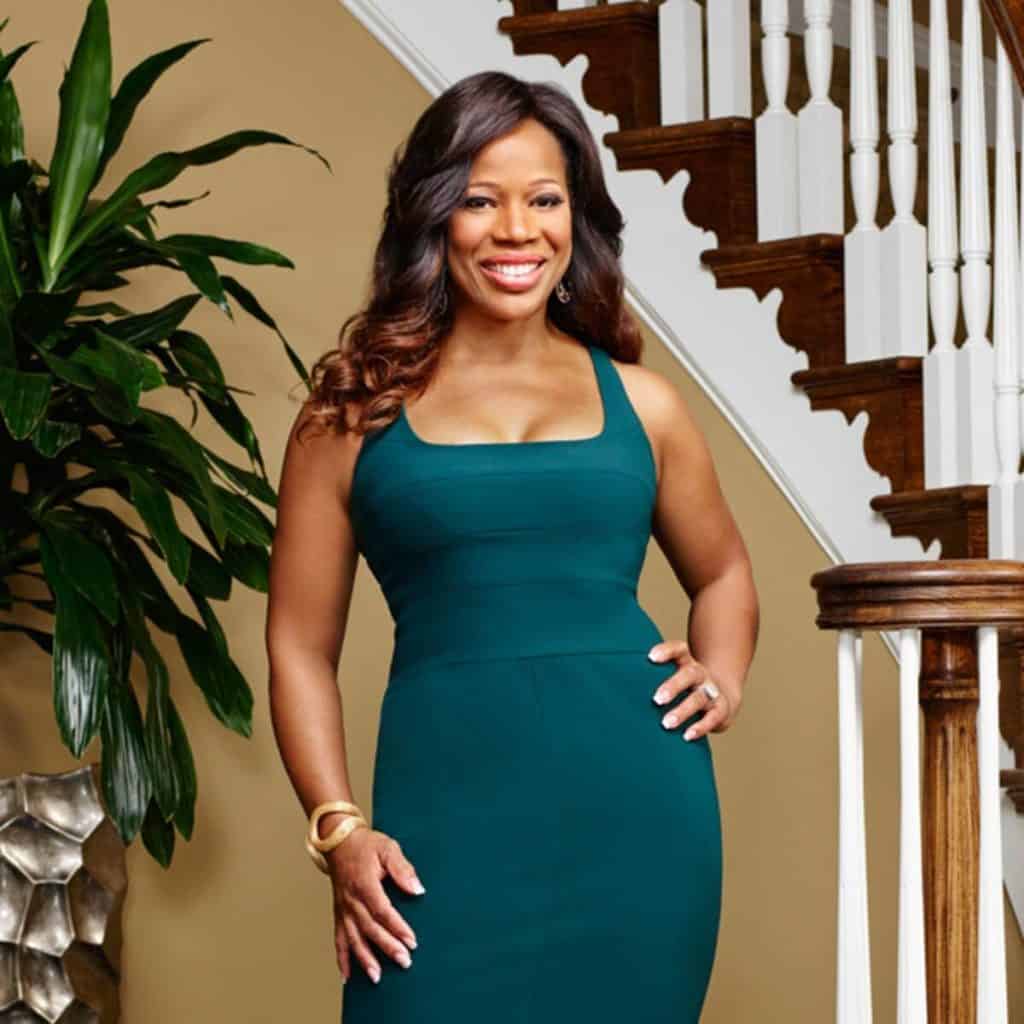 Charrisse Jackson Jordan is an American reality television personality and socialite. She is best known for her role on Bravo’s “The Real Housewives of Potomac,” which began in January 2016.

Bravo describes her as someone who maintains a large network both within and outside of Potomac. The real housewife takes satisfaction in being a trustworthy friend and confidante. She enjoys shopping, socializing, and traveling when her hectic schedule permits. Charrisse is the ultimate social butterfly who links the Who’s Who of the DC region. The reality star is renowned for throwing expensive parties and events. Her love is giving back, and she is proud of the millions of dollars she has raised for charitable organizations.

In 2021, Charrisse Jackson Jordan has an estimated net worth of $8 million. She is the President of the National Basketball Wives Association’s Behind the Bench, which has generated millions of dollars for charities including Knock Out Abuse Against Women, N Street Village, and Men Against Breast Cancer. (1)

In addition, ever since joining the Bravo’s hit reality series, “The Real Housewives of Potomac,” the television production paid off handsomely for her which has contributed to her net worth. In June 2018, this woman announced the sale of her colonial-style Potomac home, which is valued at over $2.5 million. The cast of the Real Housewives of Potomoac have an impressive net worth. Charisse is close to the top.

Charrisse Jackson Jordan is 56 years old and was born on July 16, 1965, in Somerset, New Jersey, USA. She was the  youngest in a family of eight. This meant that, despite being the youngest member of the family, she had to battle for herself from an early age. (2) 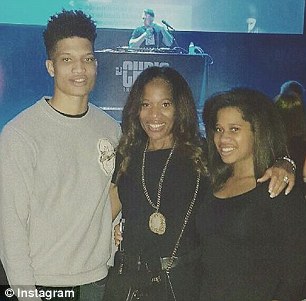 There aren’t enough information regarding her upbringing and family. The names and professions of her parents are likewise unknown.

Charrisse Jackson Jordan attended Morgan State University in Baltimore, Maryland. The real housewife on the other hand, had objectives even before she arrived at the university. She was a member of the college’s sports and cheering teams, as well as Future Business Leaders of America, where she was training for a business career. Charrisse then returned to her homeland of New Jersey shortly after graduating with a degree in telecommunication. (3)

Charrisse Jackson Jordan was married to Eddie Jordan, a former NBA player who later became a collegiate basketball coach, for 19 years. When Eddie was playing basketball for the Washington Wizards, she relocated to Potomac, Maryland. (4)

They have two children together, a son named Jackson and a daughter named Skylar. When the reality star opted to join Bravo’s hit reality series “The Real Housewives of Potomac,” the former couple divorced. “Our divorce is in process. I should be divorced by sometime in December if all goes according to documents,” she said at that time. (5)

The real housewife also revealed that they haven’t spoken in years in an interview with Bravo Insider’s Life After Bravo, saying, “Unfortunately, I don’t think he likes me very much. We don’t talk, haven’t talked to him in years. We don’t talk, and it’s sad ’cause I’d rather us be friends, cordial friends, and just get along.” (6)

After graduating from college, Charrisse’s first job upon returning to New Jersey was as a high school teacher and post-school site facilitator. However, after marrying Eddie, she had to leave her career. They had to relocate often because of his job. Charrisse committed herself to humanitarian and charitable activity after they moved to Potomac.

The real housewife quickly rose to prominence as one of Washington, D.C.’s most popular socialites. She made the most of her celebrity in the neighborhood. The reality star arranged several fundraising activities as president of the Behind the Bench – the National Basketball Wives Association and has so far managed to raise large funds for charities and non-profit organizations. Knock Out Abuse Against Women, N Street Village, and Men Against Breast Cancer were among the charities she handled.

Charrisse Jackson Jordan is still actively involved in philanthropic activities and sponsorships today. However, it is yet unknown whether she will return “The Real Housewives of Potomac.” (7)

Charrisse Jackson Jordan joined “The Real Housewives of Potomac” in season 1 in 2016.

During her stint on Bravo’s Real Housewives of Potomac, Charrisse Jackson Jordan was a key cast member. She was most renowned for her philanthropic activities, becoming well-known in her community for hosting humanitarian galas, and for being the wife of an NBA star. She originally appeared in a few scenes after the first few seasons, but she finally departed to deal with some serious personal concerns. (8)

The real housewife battled with the status of her marriage throughout the first season of the program. Eddie retired and went to work as a coach at Rutgers University, splitting his time between New Jersey and Maryland. He subsequently lost his coaching position, but opted to stay in New Jersey full-time, leaving the reality star to raise their two children on her own.

Eddie did not appear on the program, and Charrisse said during the season 1 reunion that he was displeased with her for starring in the show and that he was not communicating to her as a consequence. Season 2 saw Charisse come to grips with the fact that her marriage was coming to an end as Eddie filed for divorce. The “RHOP” actress relied on her friends and the other Potomac housewives to help her get through the tough times.

She spent less time filming and more time focusing on getting her divorce finalized. After season three, she decided to quit the program entirely. Her 20-year marriage had come to an end, and she didn’t want her divorce to be documented.

During an appearance on The Breakfast Club, her close friend and co-star Gizelle Bryant discussed her departure, “She’s really going through a divorce now so she kinda felt like — or everyone felt like she needed to take a back seat and kinda concentrate on that.”