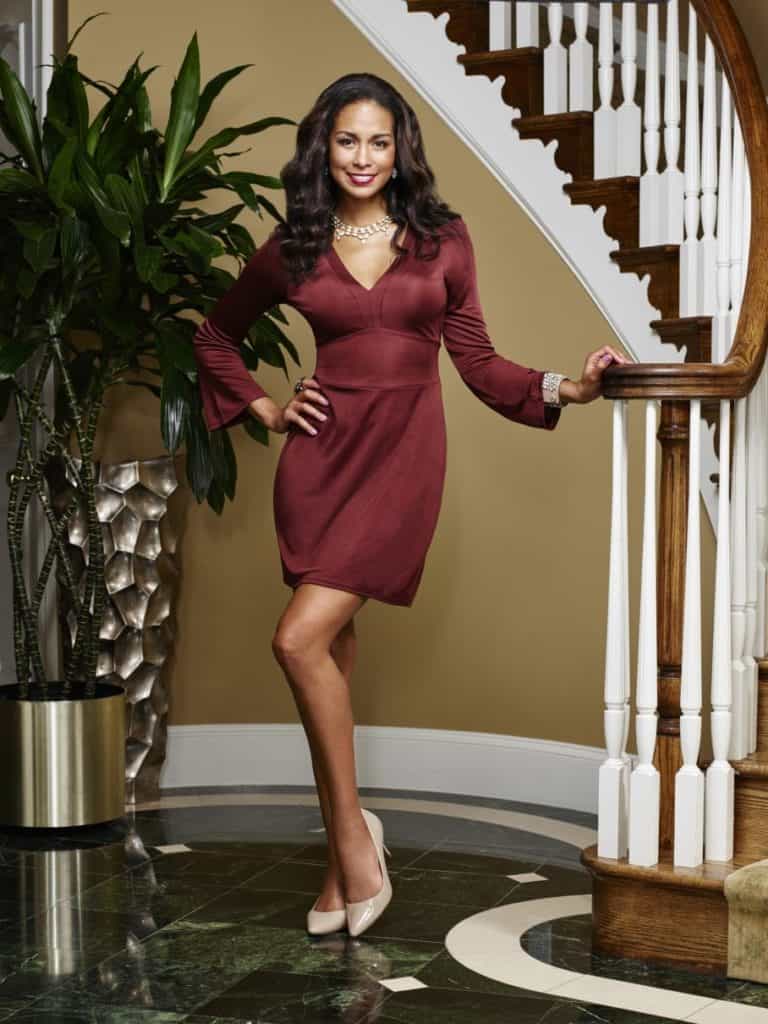 Katie Rost is a New York City-based fashion model and television actress who is represented by Click Model Management. She is most recognized for her work for Chanel, Lanvin, American Eagle Outfitters, and J.Crew, as well as serving as a muse for Stephen Burrows and helping QVC resuscitate Halston.

In addition, Vogue Magazine, Essence Magazine, InStyle Magazine, Time Out New York Magazine, XXL Magazine, Honey Magazine, Trace Magazine, and Glamour Magazine are just a handful of the publications for which she has modeled. She is also known for being a cast member of Bravo’s “The Real Housewives of Potomac.”

Katie Rost has amassed a net worth of roughly $5 million throughout the years. She has spent over 15 years in the modeling industry, where she has accumulated a substantial fortune. She has previously worked as a television host and even had her own program, “Katie Rost’s Celebrity Hookup.” (1)

Her wealth also comes from her jewelry company, since she makes jewelry for The Katie Shop and represents and develops models, according to her Instagram. She also offers her items on her website, “Katierost.com/shop.”

Katie Rost is 41 years old. She was born on July 7, 1980 in Potomac, Maryland. She is of African-American origin and possesses American citizenship. She has a mother called Rynthia and a father named Ronald. Her mother has worked for Geico since 1994 as the vice president of public relations. Despite the fact that her father died in 2000, the real housewife and her mother seem to have a fantastic connection and established the Ronald F. Rost Charitable Foundation in his honor in 2006. (2) 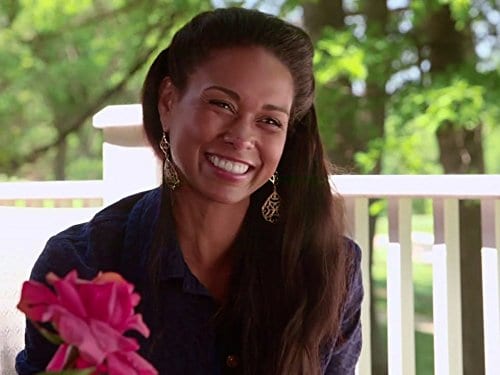 It’s unclear if she has any siblings.

Katie Rost has a broadcast journalism degree from Boston University’s College of Communications. She was educated at the most exclusive private schools and was destined to become a top doctor or lawyer. Despite her parents’ wishes, she pursued her goals of being a successful model all the way to New York City.

On October 29, 2012, Katie Rost was married to Dr. James Orsini. The former couple met for the first time in the autumn of 1997. They were friends at initially and stayed close for the next thirteen years.  However, they divorced in 2016, although there were other instances prior to that. They’re still fighting for custody of their kids. Orsini has been accused of physical and verbal abuse by Rost over the last seven years.

From her marriage, the reality star has three children: a son, James Rocco, and twin daughters, Renee and Kathryn. Following her divorce, she and her three children returned to Potomac to start a new life. The real housewife remained a single mother until she met Andrew, whom she dated for a year before calling it quits. Her fourth pregnancy, which was with her then-partner, Jacob, ended in miscarriage. (3)

After college, Katie Rost was a prominent Celebrity Blogger and assisted Russell Simmons in launching his blogging universe, “Global Grind,” in 2009. She hosted “Direct Access” on the CW and featured a weekly gossip section called “Katie’s Celebrity Hookup,” which was a collection of entertainment news. She also handled celebrity interviews and red-carpet coverage for the syndicated show. Washington Life Magazine has featured Katie’s articles and interviews.

Today, Katie Rost came to prominence after appearing on the Bravo reality TV series “The Real Housewives of Potomac” in 2016. It boosted her fortune and reputation while also causing friction among her allies. She also appeared in the second season of “RHOP“ as a co-star. (4)

Katie Rost joined “The Real Housewives of Potomac” in season 1 in 2016.

She was invited by Gizelle Bryant and went to the New Orleans trip, for example, and hosted a hoedown on her farm. In the following episode, she’ll accompany the RHOP women on a trip to the Cayman Islands. Season 4’s core storyline centers on Ashley Darby‘s husband Michael Darby’s sexual assault charges, and Rost wasted no time becoming involved.

The reality star slammed Bravo on Twitter, calling them “messy” for publishing edited, unseen video of Darby’s conversation with the cameraman. She also chastised the production firm for “teasing” video of the “felony,” but claimed she couldn’t go into detail since she had been sacked. (5)