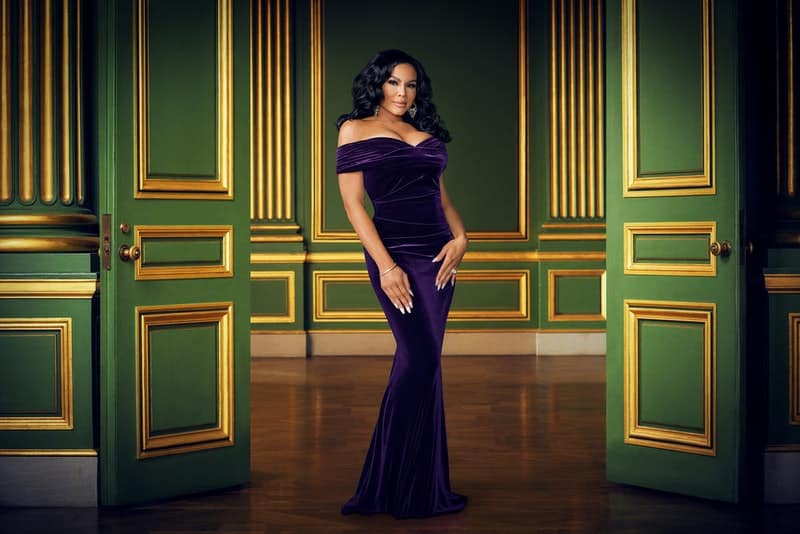 Mia Thornton is an American television personality and businesswoman who has amassed a slew of names and celebrity throughout the course of her career, and her success continues to rise. She is most known for her role as one of the major cast members in the Bravo TV reality series “The Real Housewives of Potomac.”

Mia Thornton is currently earning a good sum of money as she has a net worth of $5 million. Her main source of income is her profession, which includes reality shows, but she also makes a lot of money from her business. She rose to prominence after joining the sixth season of “The Real Housewives of Potomac,” which began on July 11, 2021. In addition to being a reality celebrity, she also works as a franchise manager for Join Chiropractic Doctor Offices which has ten franchises throughout the United States. (1)

The real housewife is also the creator, owner, and CEO of Amilleon London, an online shopping boutique. Her ambition to establish a paraben- and cruelty-free cosmetics line was motivated by her love for supporting women. On the other hand, her husband, Gordon Thornton holds a huge net worth of around $100 million.

Mia Thornton was born on November 25, 1984, in the United States of America, and she is of American nationality. Mia Thornton’s true name is Mia Nicole Fields, and she is 37 years old. As far as we know, the real housewife spent her early years in Dallas, Texas, and was adopted by Daryl Lynem and Robin Elaine Lynem who already had three children after her biological mother placed her in foster care since her parents were recovering addicts at the time. Robin, her adoptive mother, died recently. (2) 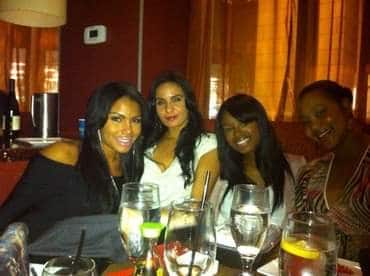 The real housewife has not revealed any information regarding her education years before and we are unable to tell what school she attended as a child.

Mia Thornton met Gordon Thornton in 2003 and married him. Gordon is a businessman, founder and CEO of Giselle Executive Management DBA and Thornton Investment GR, as well as the owner of multiple McDonald’s franchises. The pair are 32 years apart in age. Despite their significant age difference, the couple has been happily married for 9 years. Both have been married to someone else in the past.

They have three children, Jeremiah, Joshua, and Juliana. The reality star has a 4th daughter named Sasha who is from a previous marriage. (3)

Mia Thornton began her career as a Clinic Director in Charlotte, North Carolina, after college, which led to a five-year relationship with a notable Fortune 500 firm and ownership of Massage Envy Spas. Soon after, the company’s growing success enabled her to open Joint Chiropractic Doctor Offices in North Carolina, Virginia, Washington, DC, Maryland, and New York. (4)

Today, Mia Thornton has added another career to her resume as one of the stars of “The Real Housewives of Potomac.”

Mia Thornton rose to prominence after appearing as a new housewife on Bravo’s “The Real Housewives of Potomac” during its sixth season. The reality series’ sixth season recently debuted on July 11, 2021.

On Sunday, October 3’s program, Mia had a major brawl with one of the ladies, Candiace Dillard Bassett. For the last several weeks, the two have been dealing with some challenges.

Meanwhile, on the same recent episode of “RHOP,” viewers got to see Gordon’s negative underbelly. The married couple arrived to the Chesapeake Bay vacation property with other women and their spouses. Gordon drank a lot of alcohol when they were having a good time at the Bay House. Gordon then instructed Mia to shut the f— up in front of others at some point. Other members, such as Wendy Osefo and Candiace, were worried by his actions, even if the real housewife looked unaffected.

The “RHOP” star has been a standout performer on the program. Her appearance on the program has heightened the tension in the reality show.