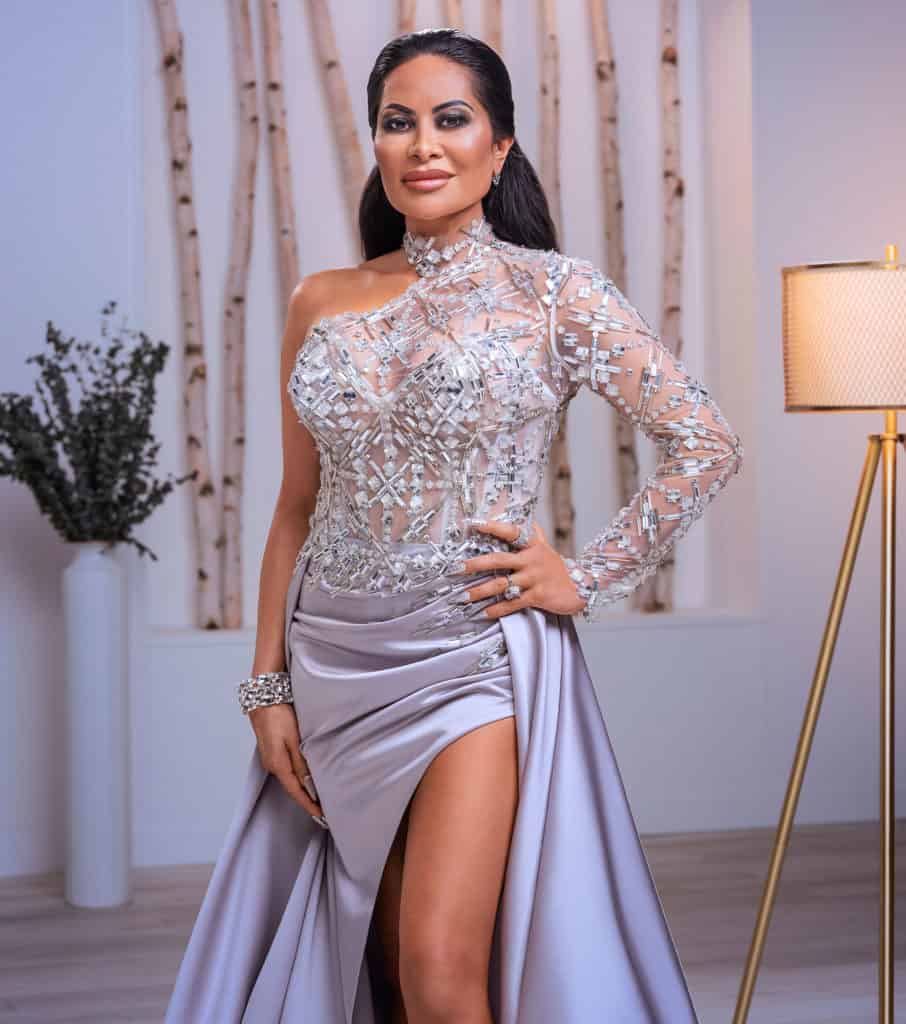 Jen Shah is a famous reality tv star best known for her appearance as a cast member in “The Real Housewives of Salt Lake City.” A Tongan and Hawaiian who grew up in Salt Lake City, the real housewife frequently felt like an outsider in her mostly white Mormon community. She changed from Mormonism to Islam after learning about the church’s history of abuse of black people.

Jen is the queen of her home, a mother of two with her spouse Sharrieff. She may go from 0 to 100 very rapidly due to her lavish nature and sharp tongue, but she typically returns with apologies and affection, as described by Bravo. She is working on channeling her inner zen and healing the essential connections in her life after a difficult year, but her world comes crumbling down when she is charged.

However, her glorious image has currently change after she committed a very serious crime. The reality star has amended her plea to guilty in Manhattan federal court after she initially pleaded not guilty in response to charges that she had conspired to commit wire fraud in connection with telemarketing. As a result, Jen Shah lost a lot of money after she lost in court.

In 2022, Jen Shah’s net worth used to be $3 million. Her exact net worth is unknown at the moment, and it’s more likely that the lawsuit she’s now dealing with has already caused a decline.

Shah has amended her plea to guilty in Manhattan federal court after she initially pleaded not guilty in response to charges that she had conspired to commit wire fraud in connection with telemarketing. In addition, the real housewife consented to surrender $6.5 million, makeup to $9.5 million in reparations, and perhaps serve 11 to 14 years imprisonment. Her net worth will undoubtedly decrease as a result of this.

Her career as an entrepreneur is her main source of income. The real housewife admitted before in an interview that she’d previously blew $82,000 on a party at her Chalet when they asked her how much she’d spent on a party. She also said that she hosts at least six of these kind of events each year. The queen of “extra” wouldn’t think twice about hiring Tonga dancers for a party or spending $50,000 on a supper with friends. This Real Housewives of Salt Lake City cast member’s net worth allows Jen to be as extravagant as she wants. (1)

Her net worth is also rising as a result of her work as a well-known television personality who was fortunate enough to be chosen for the first season of Bravo’s successful reality program, which premiered on BravoTV in November 2020, and other media appearances. Unfortunately, in light of a recent incident in which Shah has been entangled, her money and reputation are going to suffer.

Jen Shah is 38 years old. She was born in Salt Lake City, to parents Sione Kaisa Lui and Charlene Bonnie Vincent Lui on October 4, 1983. Sione Kaisa, her father, was a rugby player who died three years ago in 2018. Jen is of mixed ethnicity, with Hawaiian, Tongan, and Chinese ancestors. Judd, Jessica, Jehohn, Jerrit, and Jacob were her five siblings.

Jen Shah’s educational history has remained a mystery to the general public. It was unclear which institution she attended or what degree she obtained, but we will update this page when more information becomes available. 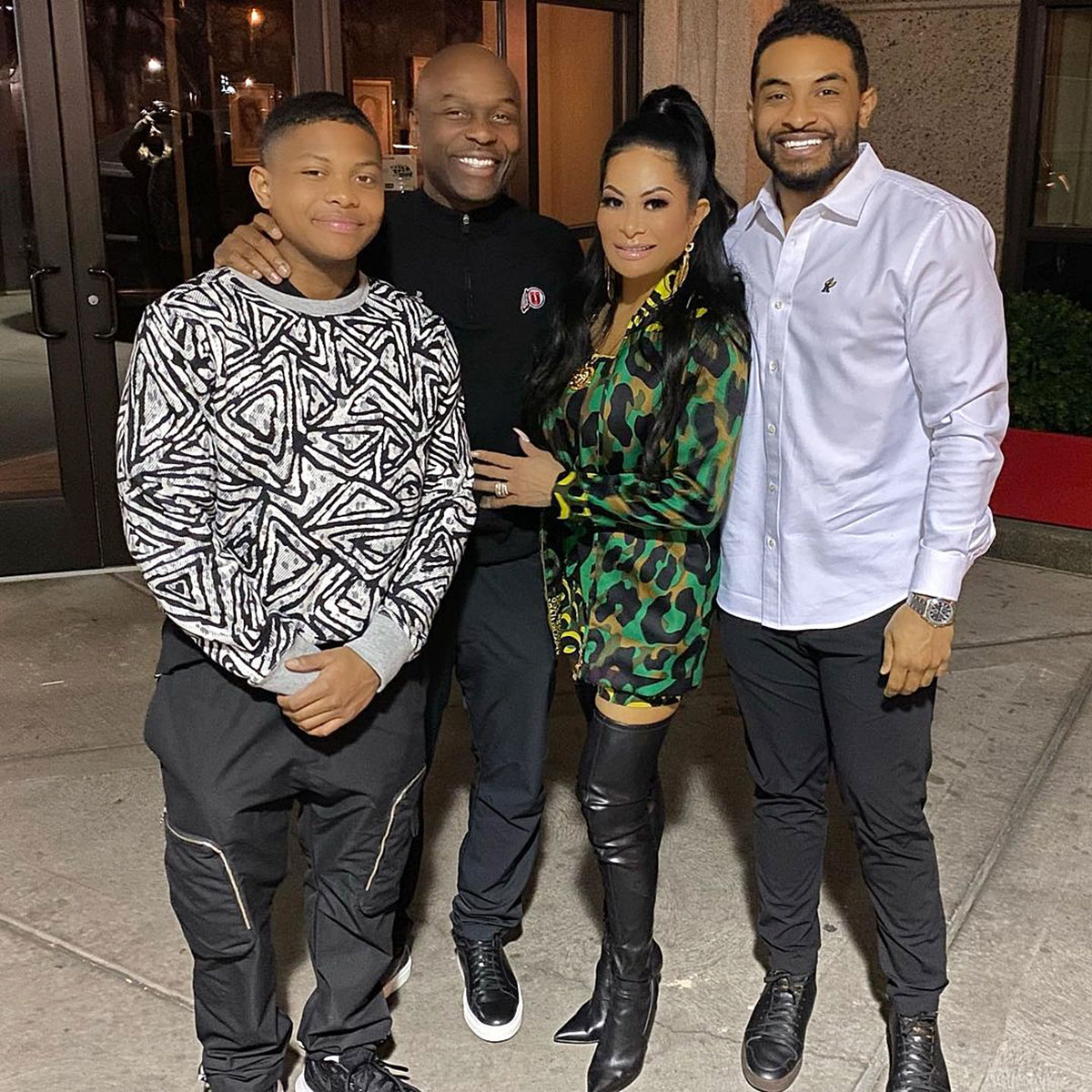 Jen Shah is married to Sharrieff Shah. Her husband, Sharrieff Shah, works as a coach for a top-ranked college football team, University of Utah. For the last 9 years, he has worked as a cornerback coach. He was also a member of the Utah University basketball team from 1990 to 1993. There seems to be no issue between the two as  Sharrieff has been described by Jen as a devoted spouse. He just enjoys preparing a healthy brunch for her and their two children. Sharrieff Jr., her eldest son, and her youngest kid, Omar. (2)

Omar Shah is a football player at East High School. Sharrieff Jr., on the other hand, graduated from the University of Utah with a Bachelor’s Degree in Exercise Science and Kinesiology in 2016. 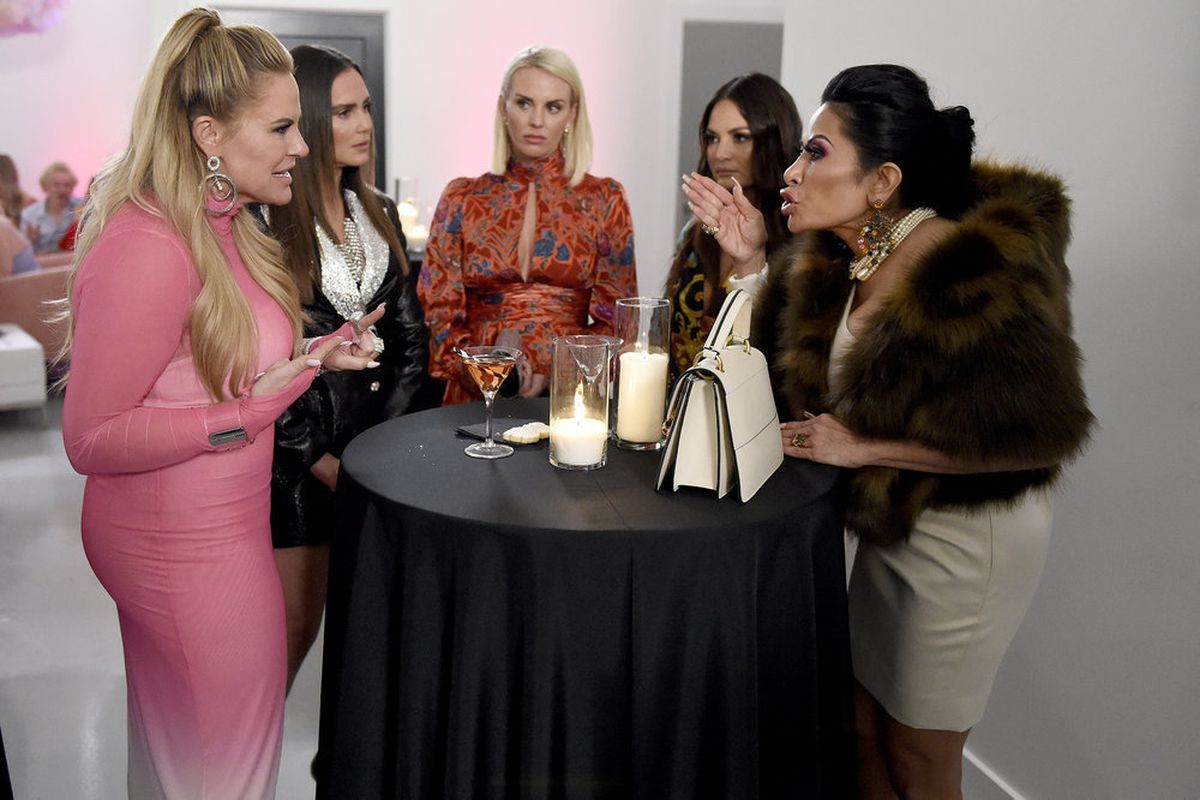 Jen Shah worked in the marketing industry for more than 20 years before becoming a reality TV star. She developed three major branding enterprises, JXA Fashion, The Real Shah Lashes, and Shan Beauty, as a result of her hard work and commitment. She works in direct response marketing as well. She produces infomercials, print advertising, and direct mail using her marketing expertise. It’s no surprise that her remarkable commercial acumen has elevated her to the position of prominent entrepreneur. The real housewife is a highly sought-after businesswoman and is often required to travel to several locations in order to do her profession.

Jen earns a good living as a full-time housewife on “RHOSLC” as well, in addition to her lucrative marketing work and profitable enterprises. She has acquired a sizable fortune on her own over the course of 20 years. Not only has the program provided her with a good paycheck, but it will also assist her in expanding her three enterprises. (3)

Today, Jen Shah continues to run her enterprises while dealing with her legal issues and is one of the stars of “The Real Housewives of Salt Lake City.”

During her season, while the Bravo cameras were running on March 30th, Jen Shah and her assistant, Stuart Smith, were detained. According to PEOPLE, they were both charged with one count of wire fraud in connection with telemarketing and one count of money laundering conspiracy. They are accused of running a telemarketing campaign that targeted at least ten persons over the age of 55 for over ten years. The two allegedly developed “leads” of “potential victims” and then sold those leads to telemarketing organizations.

Jen and Stuart “received as profit a share of the fraudulent revenue per the terms of their agreement with those participants,” as per the indictment. The real housewife was detained by Homeland Security investigators during the season opener, who had been pursuing an investigation into a countrywide telemarketing conspiracy for six years. As also reported by ABC News, the El Dorado Task Force of Homeland Security Investigations has been investigating the matter with the cooperation of the New York Police Department and other authorities since 2016. The first development in the investigation was a drugs arrest in New Jersey. Multiple telemarketers were indicted as a result of this. In November 2019, eleven additional persons were accused with engaging in a countrywide telemarketing operation, including Jen and her aide Stuart, after those charges resulted in more than 15 guilty pleas.

The clip of Jen’s arrest, during which she feared she was “being kidnapped,” was shown on RHOSLC. Jen is presently out on a $1 million bail. The maximum punishment for wire fraud is 30 years, while the maximum term for money laundering is 20 years. In April 2021, the RHOSLC star pled not guilty to both allegations. She wanted to have the charges removed before her trial in August but was rejected. Her fraud trial has been scheduled for March 2022, with two co-defendants, Chad Allen and Cameron Brewster. (4)

On July 12, Jen has amended her plea to guilty in Manhattan federal court after she initially pleaded not guilty in response to charges that she had conspired to commit wire fraud in connection with telemarketing. The real housewife consented to surrender $6.5 million, make up to $9.5 million in reparations, and perhaps serve 11 to 14 years’ imprisonment.

At that time, Bravo executive Andy Cohen expressed his sympathies for her victims during the broadcast of his radio show while also admitting that he didn’t have time to process the news. Her guilty plea also stunned a number of housewives, including her co-stars Meredith Marks, Heather Gay, Whitney Rose, and Lisa Barlow.