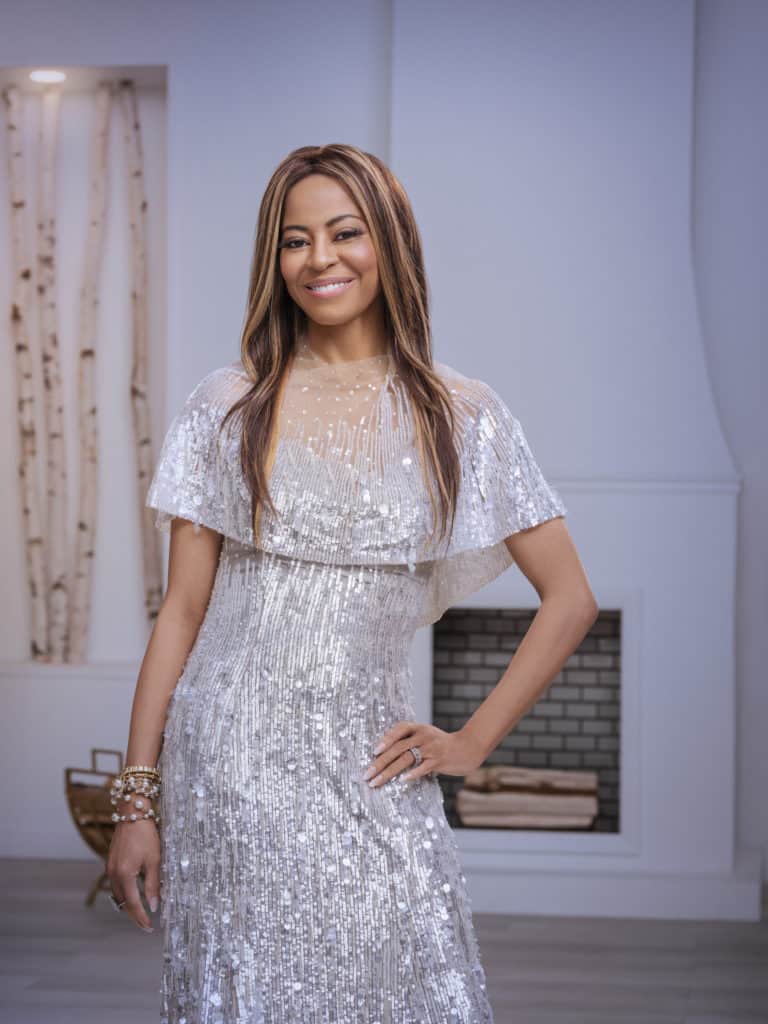 Mary Cosby is a Pentecostal First Lady who inherited her family’s business empire, which includes churches, restaurants, and other establishments. She had to marry her late grandmother’s second husband, Robert Cosby Sr., in order to take over the family company.

She is also known for being a cast member on Bravo’s hit reality program, “The Real Housewives of Salt Lake City.” Her tagline for the show is: “I love God, but I will read you like a scripture.”

In 2022, Mary Cosby’s net worth is estimated to be $5 million. Her career as an entrepreneur is her main source of income. Her grandmother, Rosemary, left the church, as well as hair shops, restaurants, and real estate, to her. She may be seen getting dressed in her walk-in closet, wearing fancy outfits and drinking champagne, indicating that she likes flaunting her money. Her net worth is up there in the ranking of The Real Housewives of Salt Lake City’s net worth. However, with so much drama with women’s finances and other women, starting businesses, the net worth of each woman fluctuates. (1)

Her net worth is also growing as a result of her success as a reality star and her acceptance of additional media appearances and corporate endorsements. However, the television personality knew she was signing a contract that was limiting in many aspects when she agreed to appear on “The Real Housewives Of Salt Lake City.” According to reports, her contract explicitly stated that there would be restricted compensation increases as the series progressed, and she seemed to be in agreement with this stipulation at the time of signing, since she continued with the deal being given to her. When season 2 came around, the real housewife expressed her growing dissatisfaction with the salary she was being paid, and despite the fact that she had previously agreed to a pre-negotiated arrangement, she was able to gain a fair raise. Season 2 increased her pay from $2,000 to $6,500 each episode, which she seemed to be happy with as she put pen to paper once again.

In addition to these information, she has about 55,000 Instagram and Twitter followers. On Instagram, she describes herself as an entrepreneur and event planner, and includes a link to her business, “Marimarta Perfumeria.”

Mary Cosby is 49 years old. She was born in Utah on April 10, 1972. Mary Martha Harris is her complete birth name. She is an American citizen who believes in Christianity. In 1961, her father’s family relocated to Utah. Many people knew her as one of Dr. Rosemary “Mama” Cosby’s grandkids. She was the founding member of the Faith Temple Pentecostal Church, which was established in 1968. Mary rose to prominence as a Pentecostal minister, and she went on to establish several churches, as well as build a multi-million dollar business of real estate, residences, and other assets. (2)

Her father and mother’s identities are still kept hidden from the public eye. As a result, we don’t have any information on them, but we’ll update this page as soon as we do.

Any information regarding the university Mary Cosby attended or the degree she got has not been made public, but we will update this page as soon as further information becomes available.

At the point when Mary Cosby’s grandmother died in 1997, she stipulated in her will that her subsequent spouse, Robert Cosby, wed “one of her girls,” to ensure that he was dealt with. Robert, who was in his forties at that point, wedded Mary, who was 22 years of age. “Don’t think it wasn’t weird, ’cause it was!” she said of the situation. “But I did it because I trusted my grandmother, and I’m so glad I did it.”  (3)

The topic of Mary’s “arranged” marriage has sparked considerable debate on RHOSLC, but Mary indicated that the women will “get over it,” despite the fact that Mary technically married her step-grandfather. The couple have been married for nearly 20 years and have a teenage son, Robert Cosby Jr. The real housewife then became the Pentecostal First Lady, while Robert serves as a minister in the church.

Mary Cosby used to work at Faith Temple Pentecostal Church, where she oversaw day-to-day operations, before joining the Real Housewives of Salt Lake City. She is the First Lady of Faith Temple and an evangelist. After her grandmother died, she married Bishop Robert C. Cosby and inherited all of the family fortunes. She said that she married Robert to keep her family’s company afloat. She is the owner of a number of restaurants, churches, and other businesses such as the one she linked in her Instagram bio, “Marimarta Perfumeria.” (4)

Today, Mary Cosby continues to run her various businesses and recently became a former cast member of “The Real Housewives of Salt Lake City,” which she left after Season 3.

During her season on the show, Lisa Barlow was the first housewife to imply Mary Cosby was a cult leader. Lisa claimed that one of her friends, Cameron Williams, had quit Mary’s church after experiencing “extreme religious trauma.” Cameron allegedly informed Lisa that he had paid the Cosbys $300,000 and had even mortgaged his home because Mary had urged him to. In a subsequent episode, Cameron met down with housewife Meredith Marks to explain what he claimed to have seen at Mary’s church. “Be careful,” he cautioned. He also said that he is now “out of that situation” after seeing the Cosbys do “very harmful things” to church members. Unfortunately, Cameron died in June, but Lisa Barlow continues to defend his version of the story.

Cameron isn’t the only ex-member who has spoken out about his experiences. “It’s not a joke,” Abby, who left Faith Temple in the 1990s, said. “She’s got these people terrified.” Ralph Arnold Jr., a former member, also accused Mary of teaching that “she is God on Earth.” Others who want to remain anonymous remembered a persistent solicitation for money. “It was all about money,” one participant said, “so if you didn’t give enough, they would shame you. It was a form of mental manipulation.” Another lady expressed her disappointment with the church as well, stating that it was not what she had anticipated. However, no charges have been filed against Mary, Robert Sr., or the church thus far, and law enforcement seems to have never been engaged in Faith Temple’s operations.

In season 2, Mary made enemies with almost the entire cast. She tried to buy cast member’s affection with gifts. All of the cast members received a gift except Whitney, who she made harsh allegations earlier in the night..